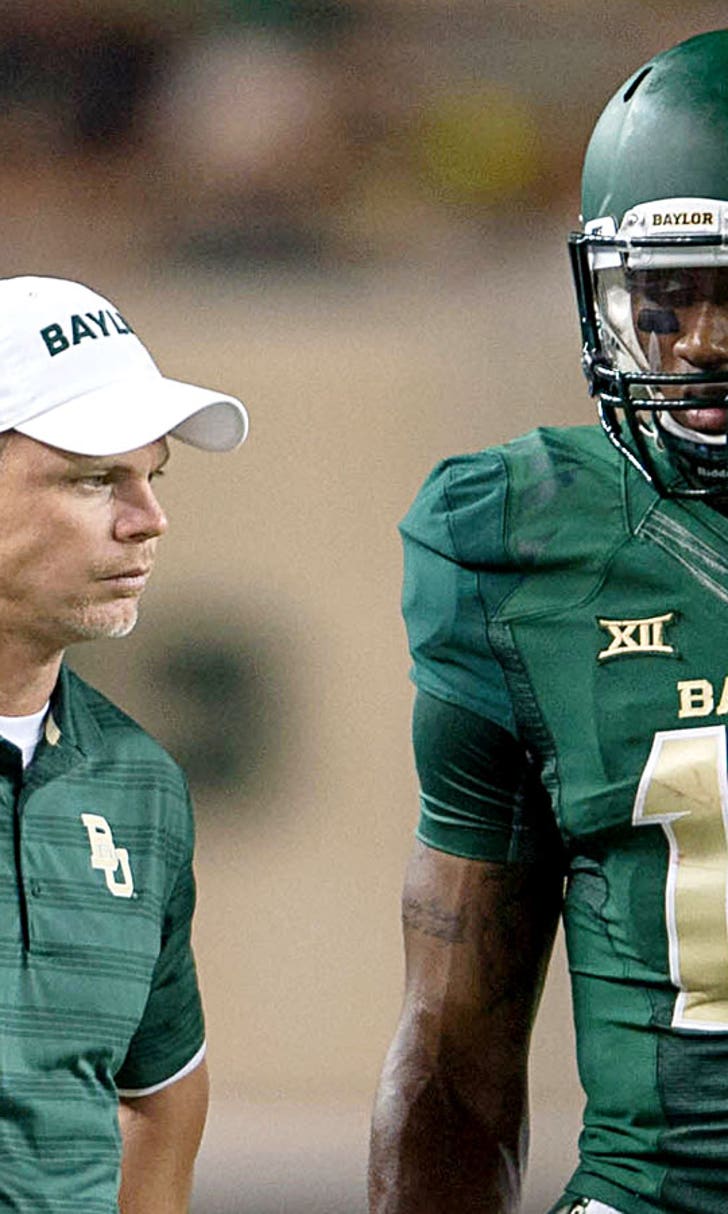 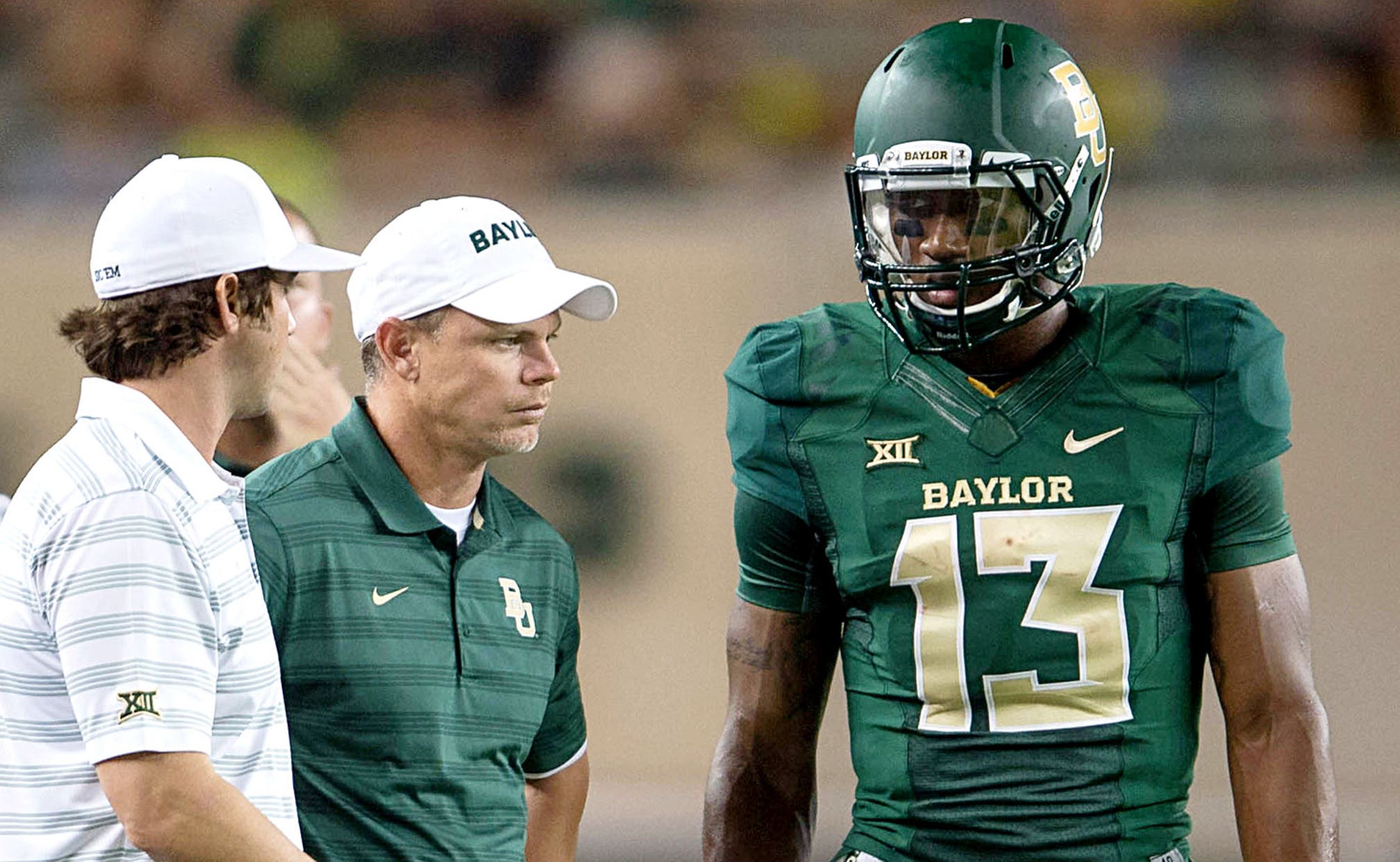 Montgomery spent seven seasons at Baylor assisting his long-time mentor Art Briles, whom he had worked under at Houston and in the Texas high school ranks. He replaces Bill Blankenship, who was fired after four seasons last month.