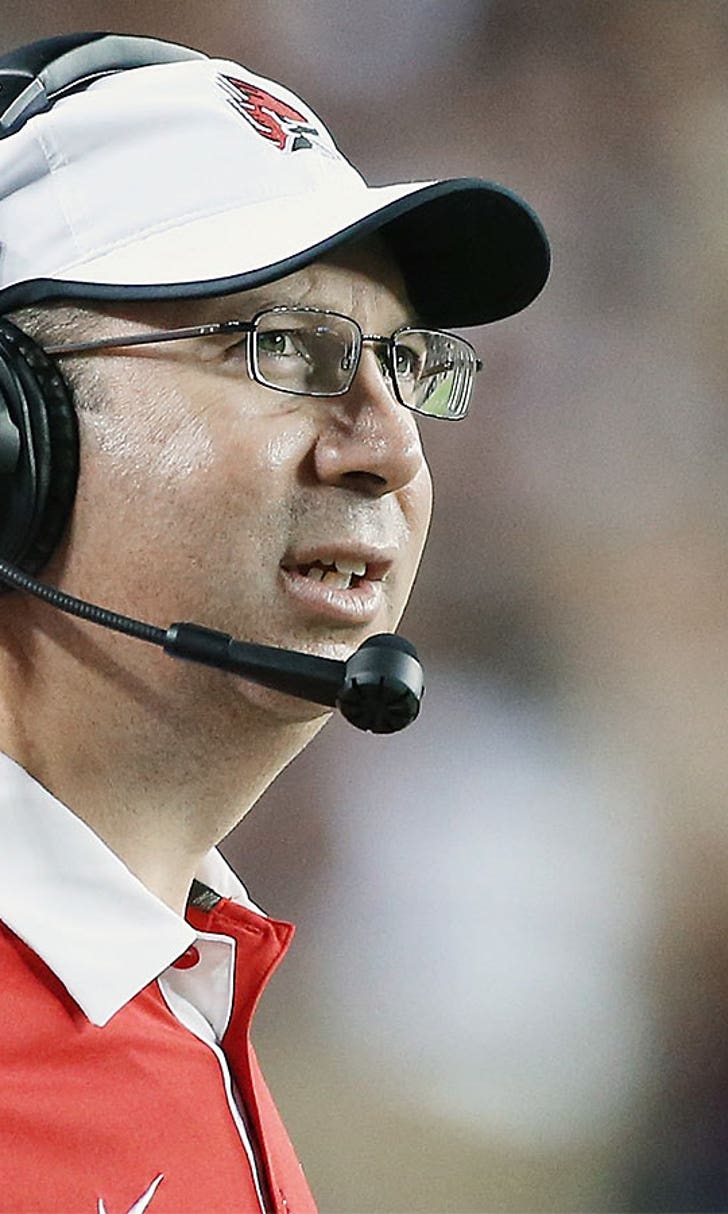 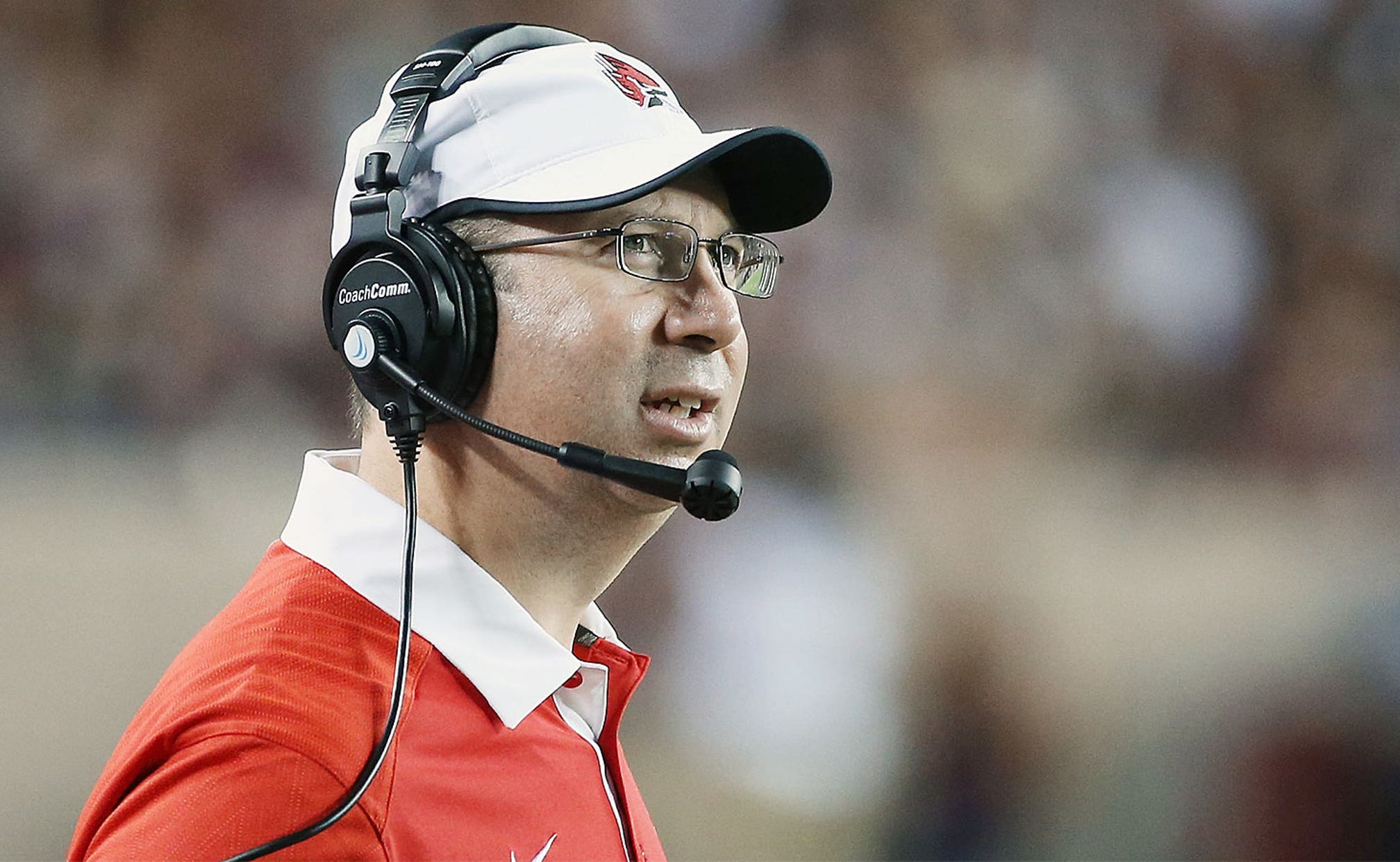 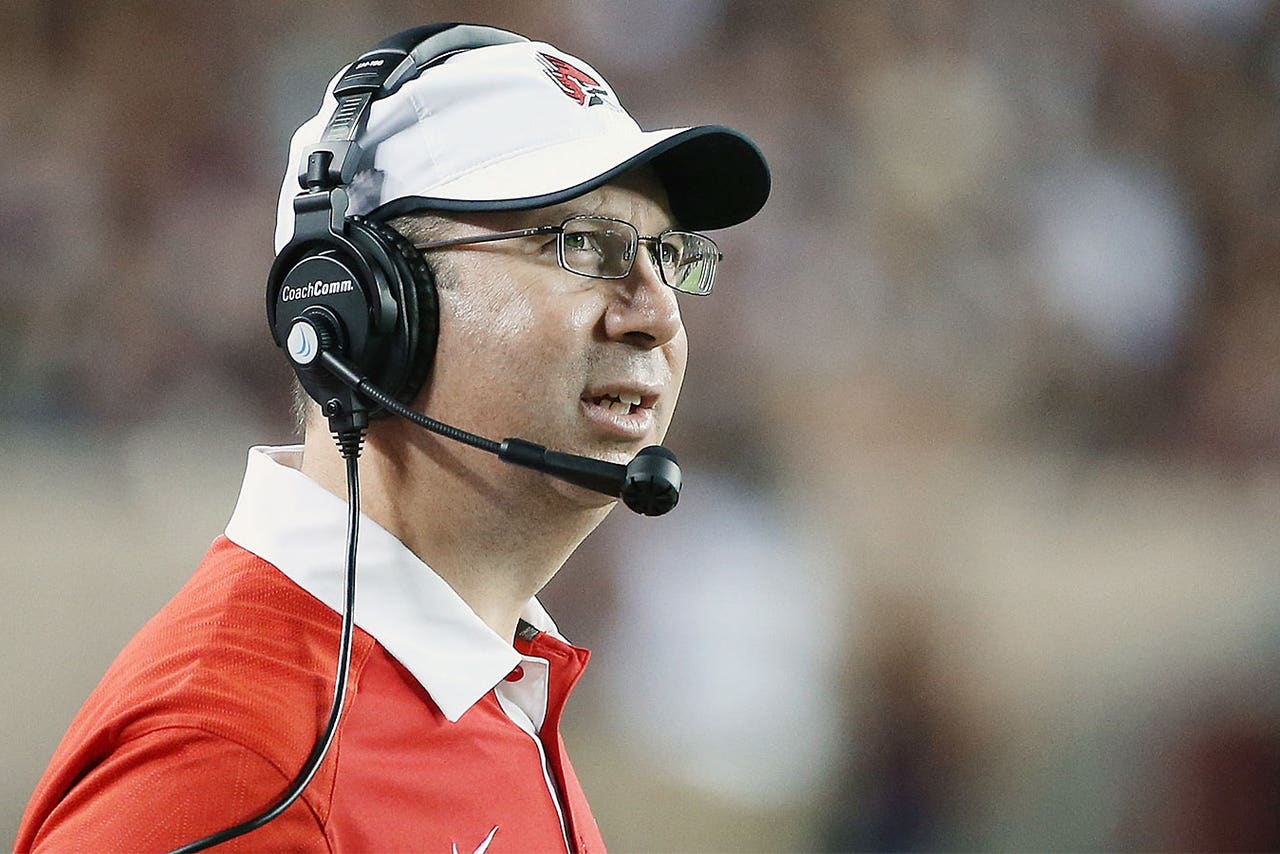 A source had told FOX Sports earlier in the day that Lembo was resigning to join new Terps head coach D.J. Durkin's staff.

Lembo decided to make the move after dealing with frustration after years leading one of the most under-resourced programs in the MAC.

The move to Maryland also enables Lembo and his wife (also a Georgetown grad) to be closer to the grandparents of their three children.

Maryland Terrapins
share story
those were the latest stories
Want to see more?
View All Stories
Fox Sports™ and © 2020 Fox Media LLC and Fox Sports Interactive Media, LLC. All rights reserved. Use of this website (including any and all parts and components) constitutes your acceptance of these Terms of Use and Updated Privacy Policy. Advertising Choices. Do Not Sell my Personal Info