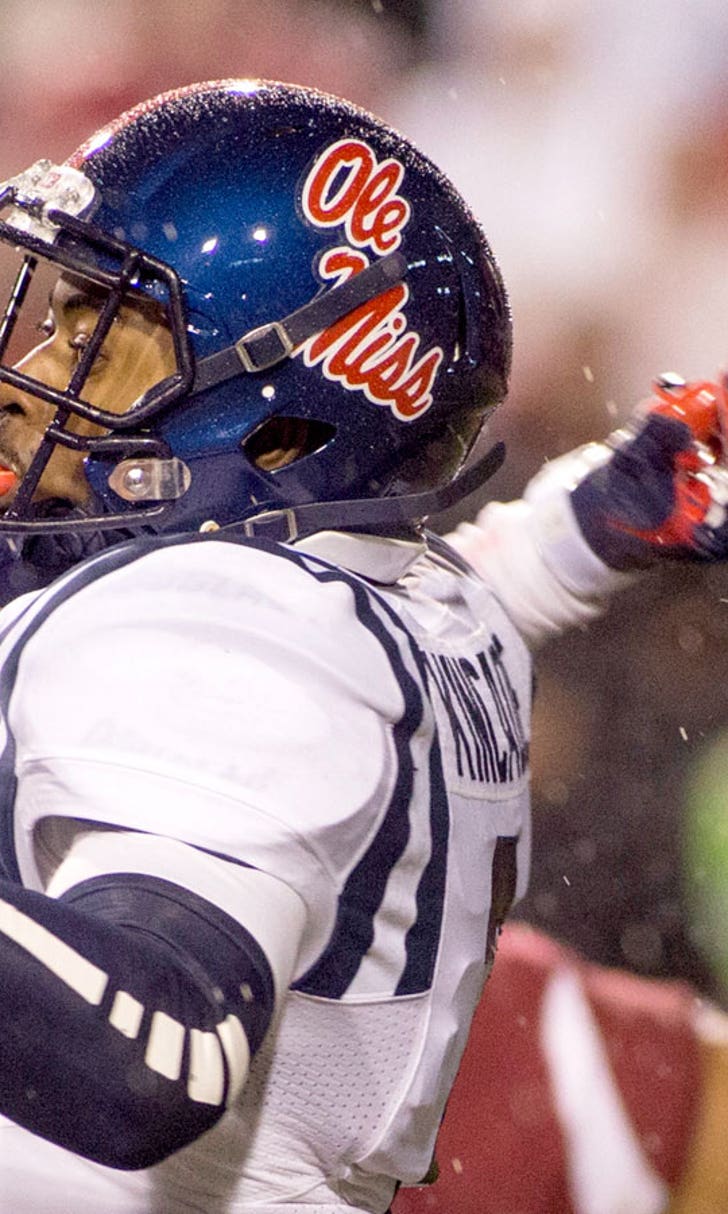 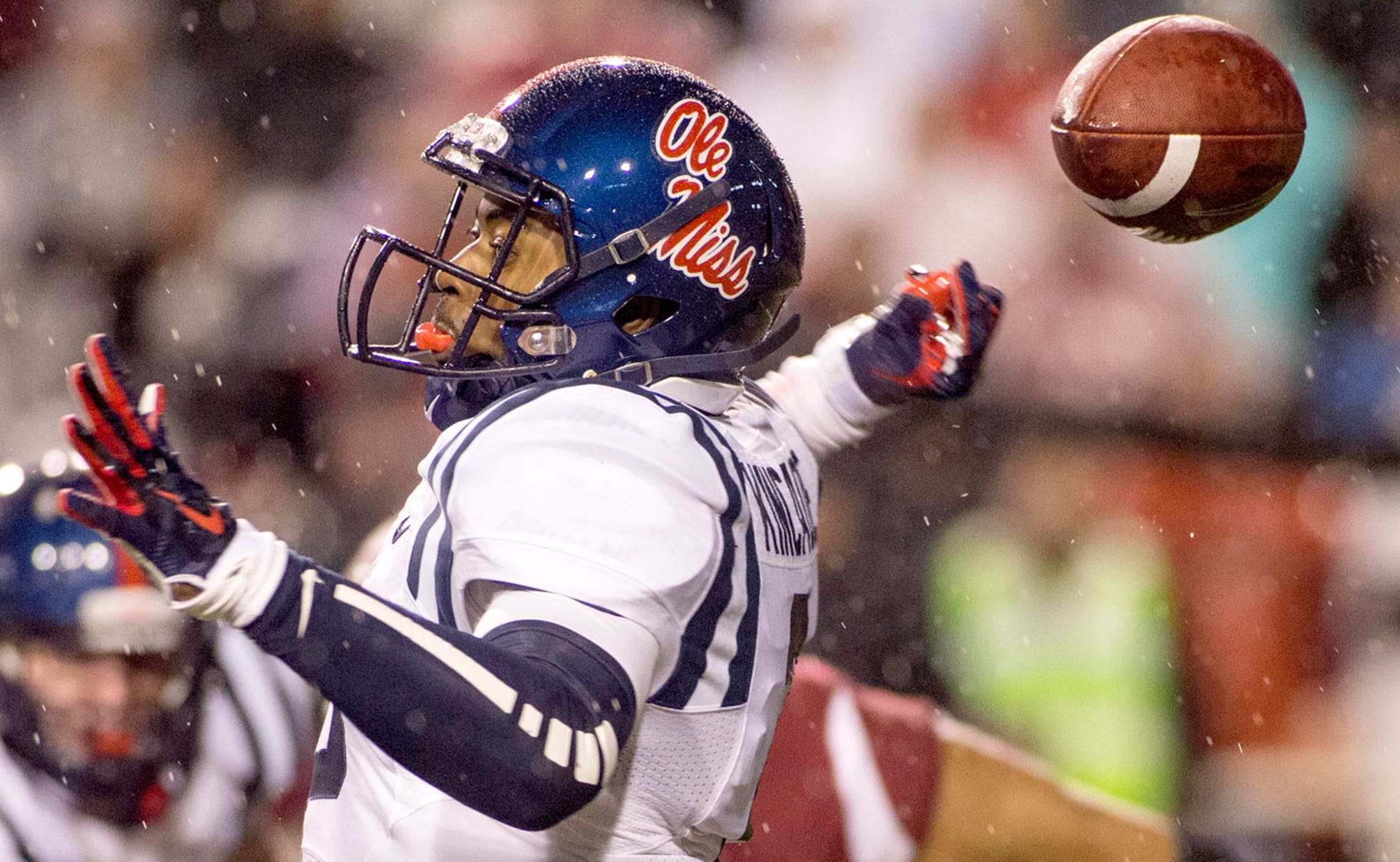 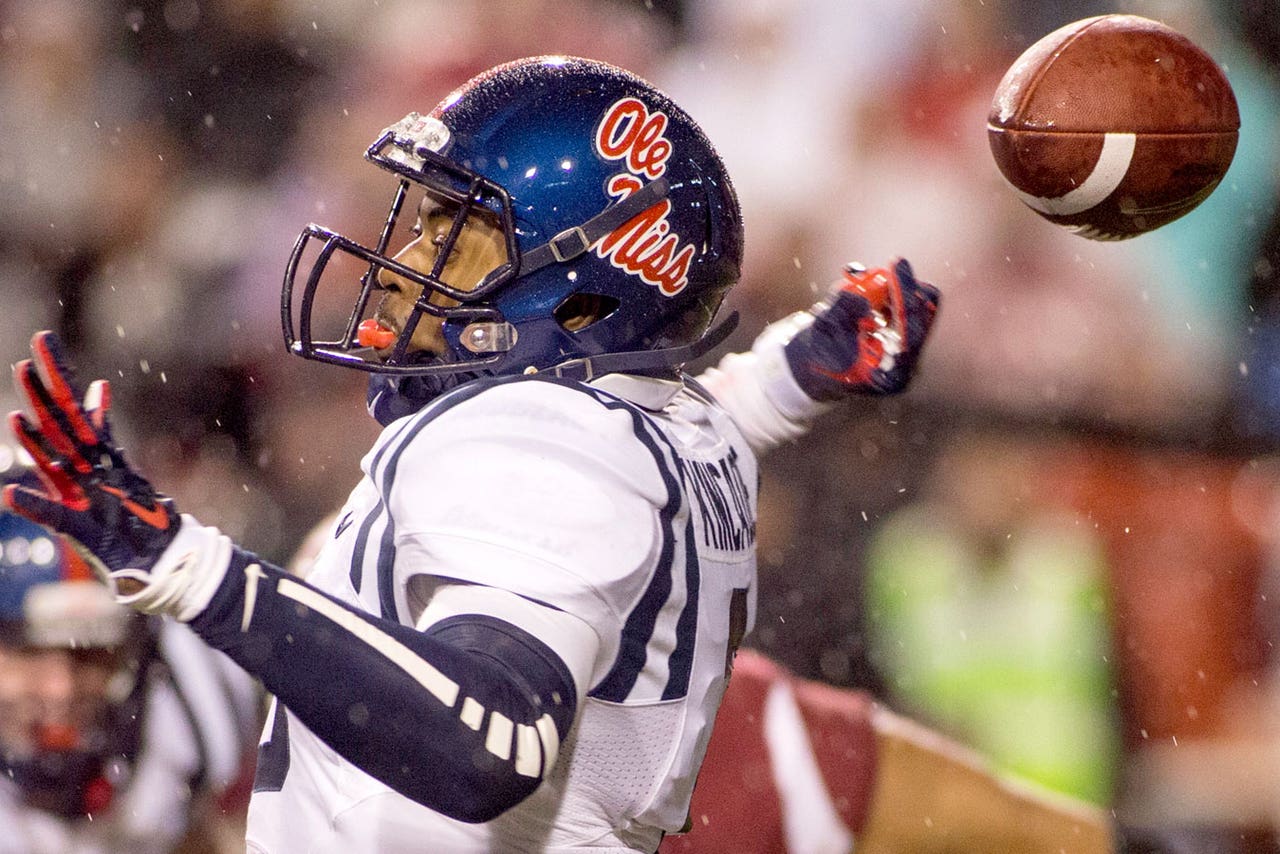 Kincade battled all offseason for the starting quarterback role that eventually went to Chad Kelly. Of course Kelly took off with his opportunity and was arguably the best quarterback in the SEC in 2015.

Is this a sign that Kelly will return in 2016? It would have been highly unlikely Kincade would unseat the senior quarterback next season in the event that Kelly returned. In his Ole Miss career, Kincade accounted for 182 passing yards and one touchdown.