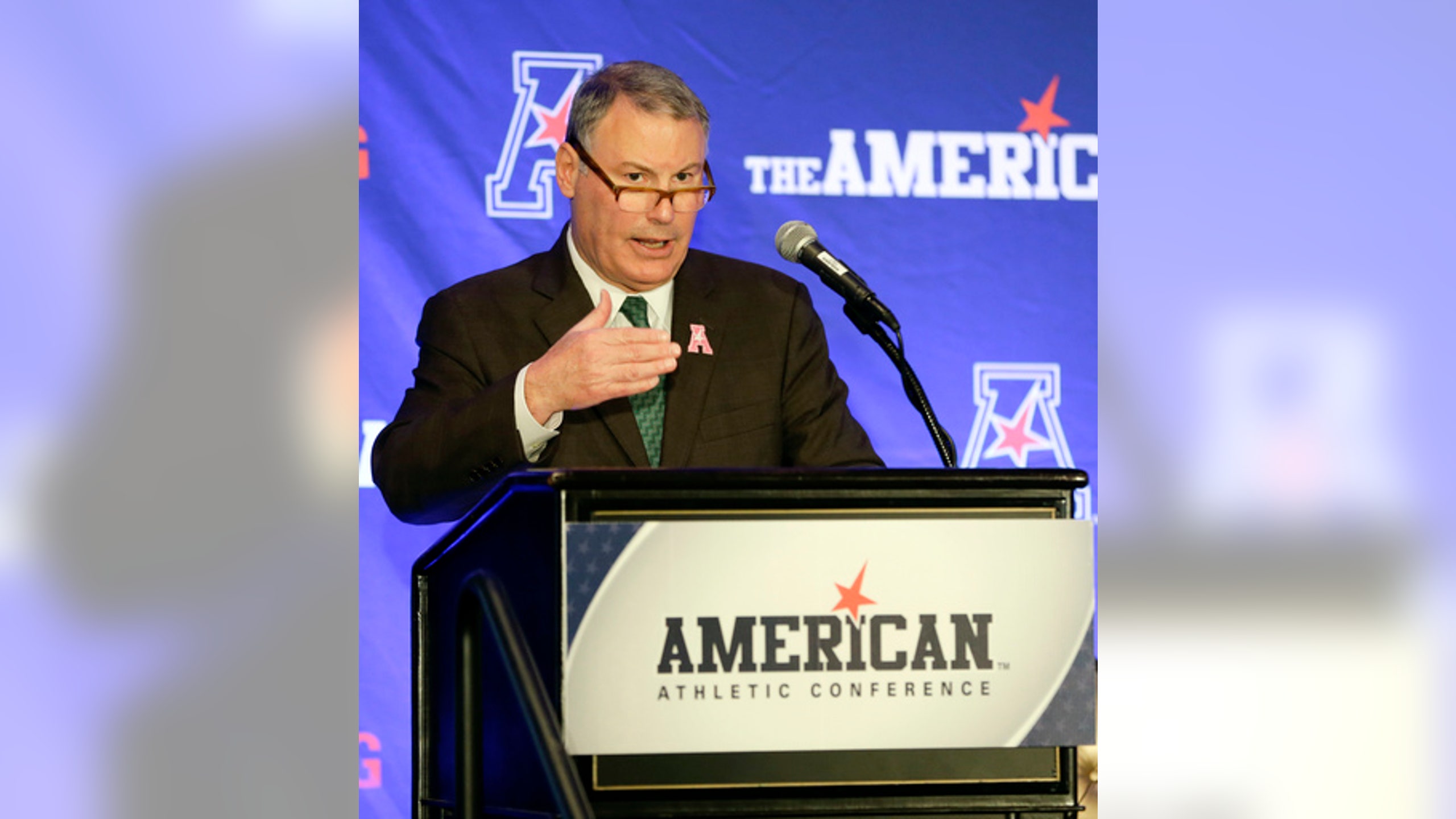 previous story
How Chris Bosh and the Miami Heat came to an ugly, public impasse
next story
The Warriors gave a promising update on Steph Curry's health

As Big 12 ponders expansion, American on guard for losses 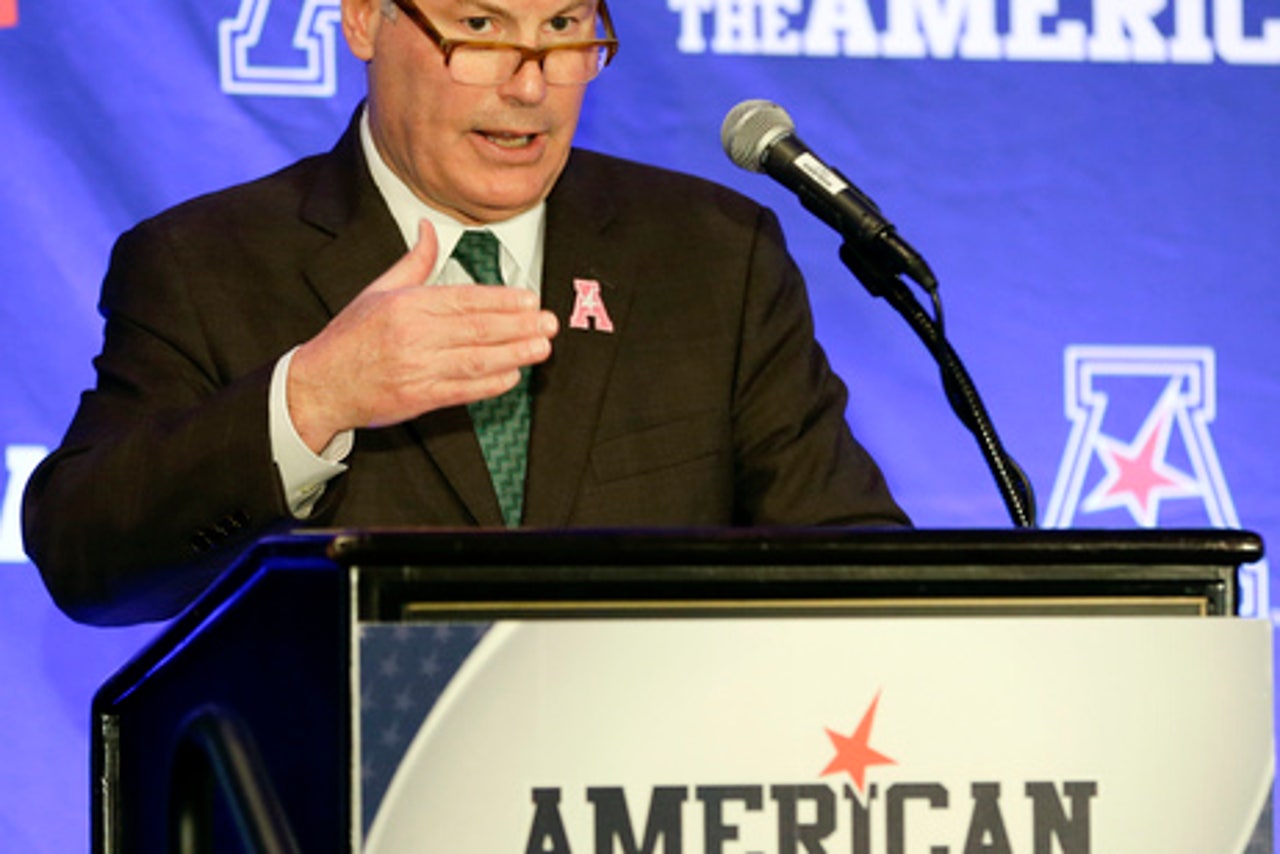 The Big 12 presidents will consider in the coming weeks whether the league should expand, leaving the American Athletic Conference on guard for the possibility of one or more defections.

American Athletic Conference Commissioner Mike Aresco says the league always has contingency plans to deal with the possible loss of a member, but the focus is on conference cohesion.

Big 12 athletic directors have been meeting in Phoenix this week. The 10-team conference continues to ponder whether adding two more members, splitting into divisions and playing a football championship game will help the league increase both revenue and its chances to place a team in the College Football Playoff.