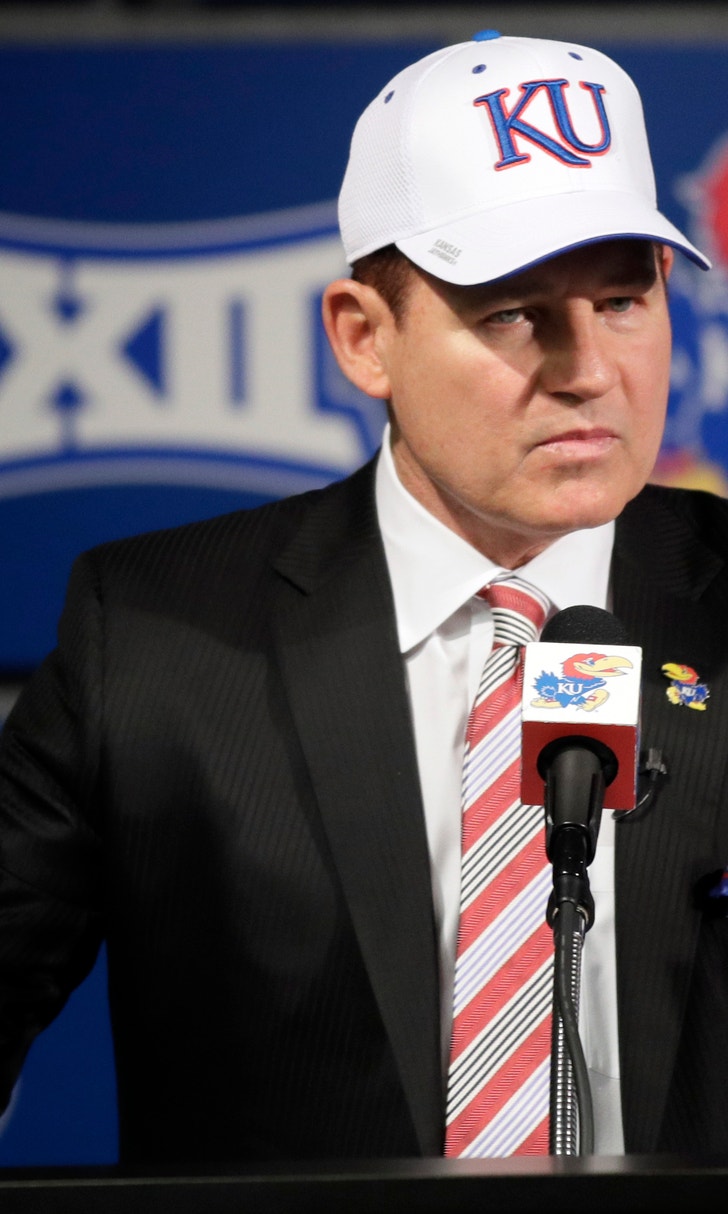 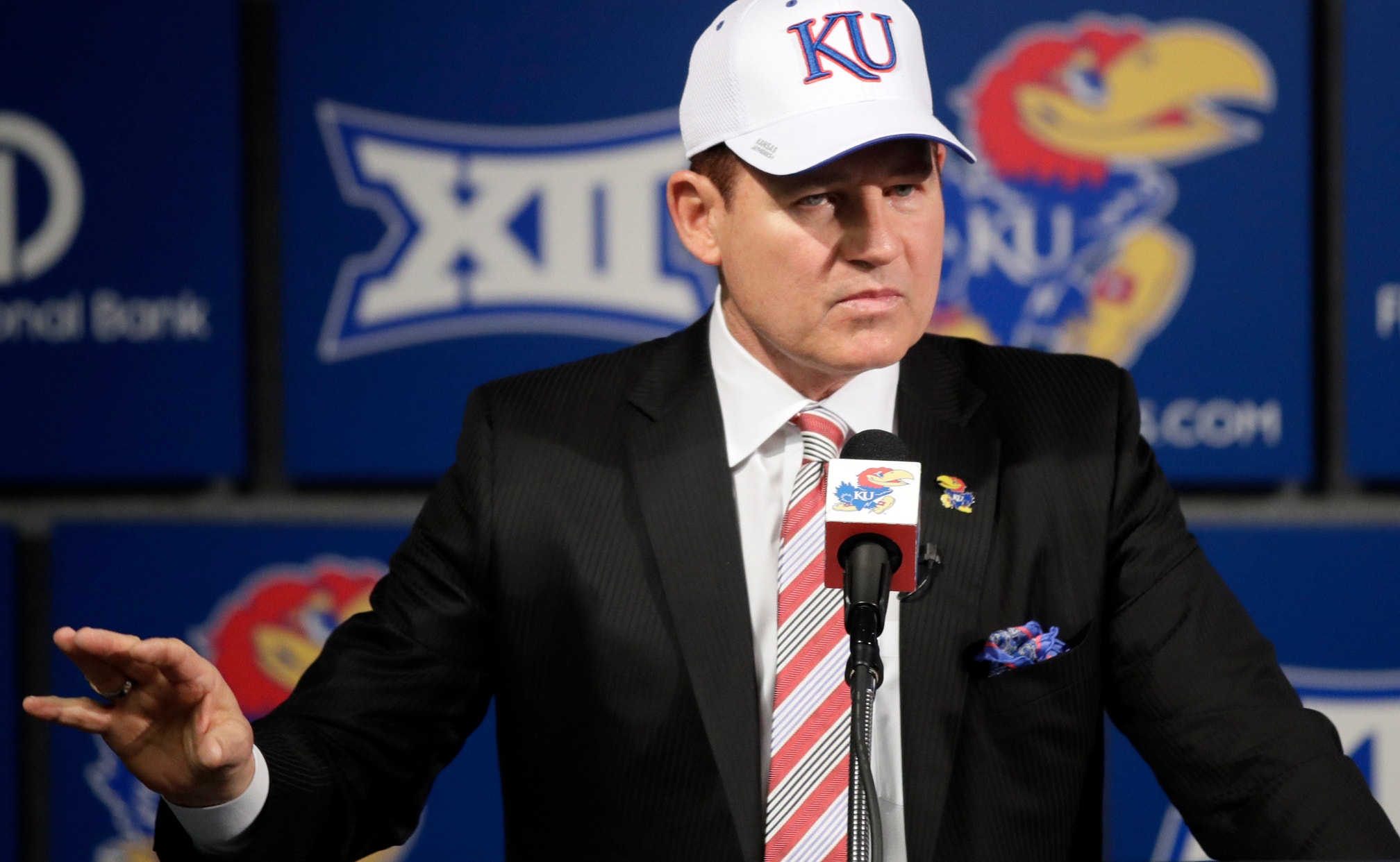 Not all new coaches face the same challenges in college football.

Who has the toughest task ahead of him in 2019? On the latest AP Top 25 College Football Podcast, Bruce Feldman of Fox Sports joins AP's Ralph Russo to talk about which first-year coaches have their work cut out for them. Louisville's Scott Satterfield, Kansas' Les Miles and Maryland's Mike Locksley are candidates for new coach looking at the most difficult rebuilds.

Also, which new Group of Five coach could become a fast-rising star. And after a season in which three Heisman Trophy finalists were first-year starting quarterbacks, could Ohio State's Justin Fields or Northwestern's Hunter Johnson be next to breakout?

Plus, some Tiger Woods talk following his victory at The Masters.

Follow Ralph D. Russo at https://twitter.com/ralphDrussoAP and listen at https://podcastone.com/AP-Top-25-College-Football-Podcast