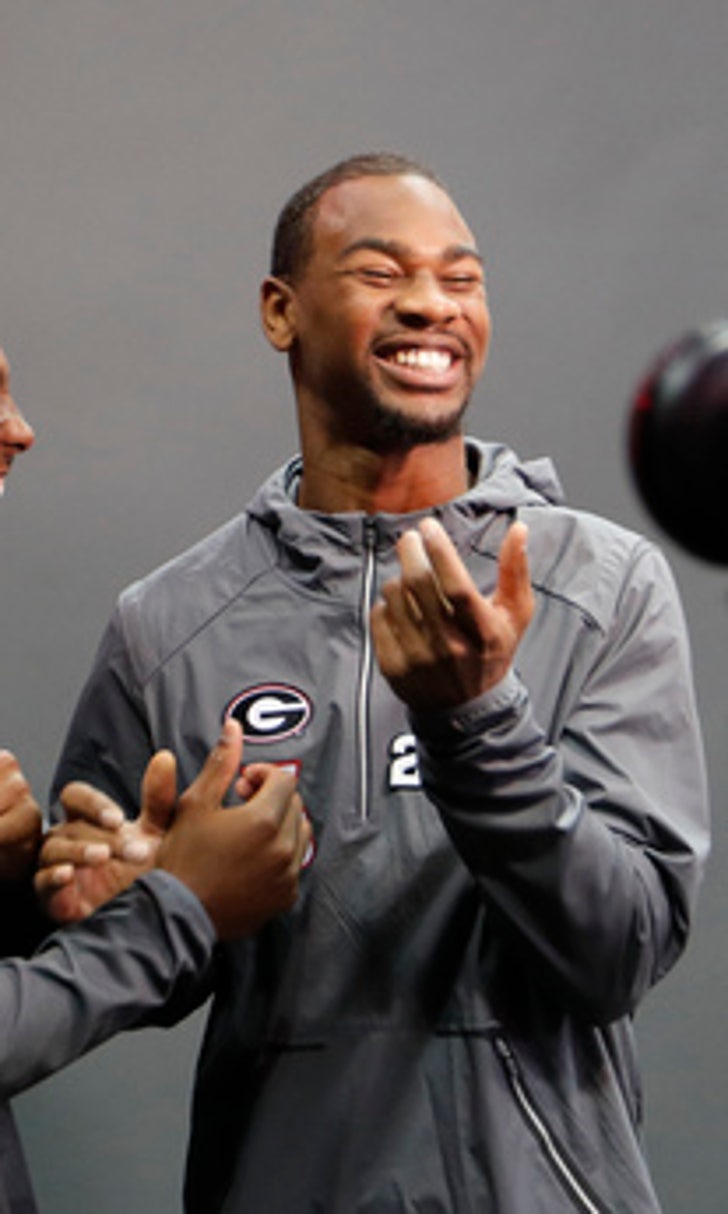 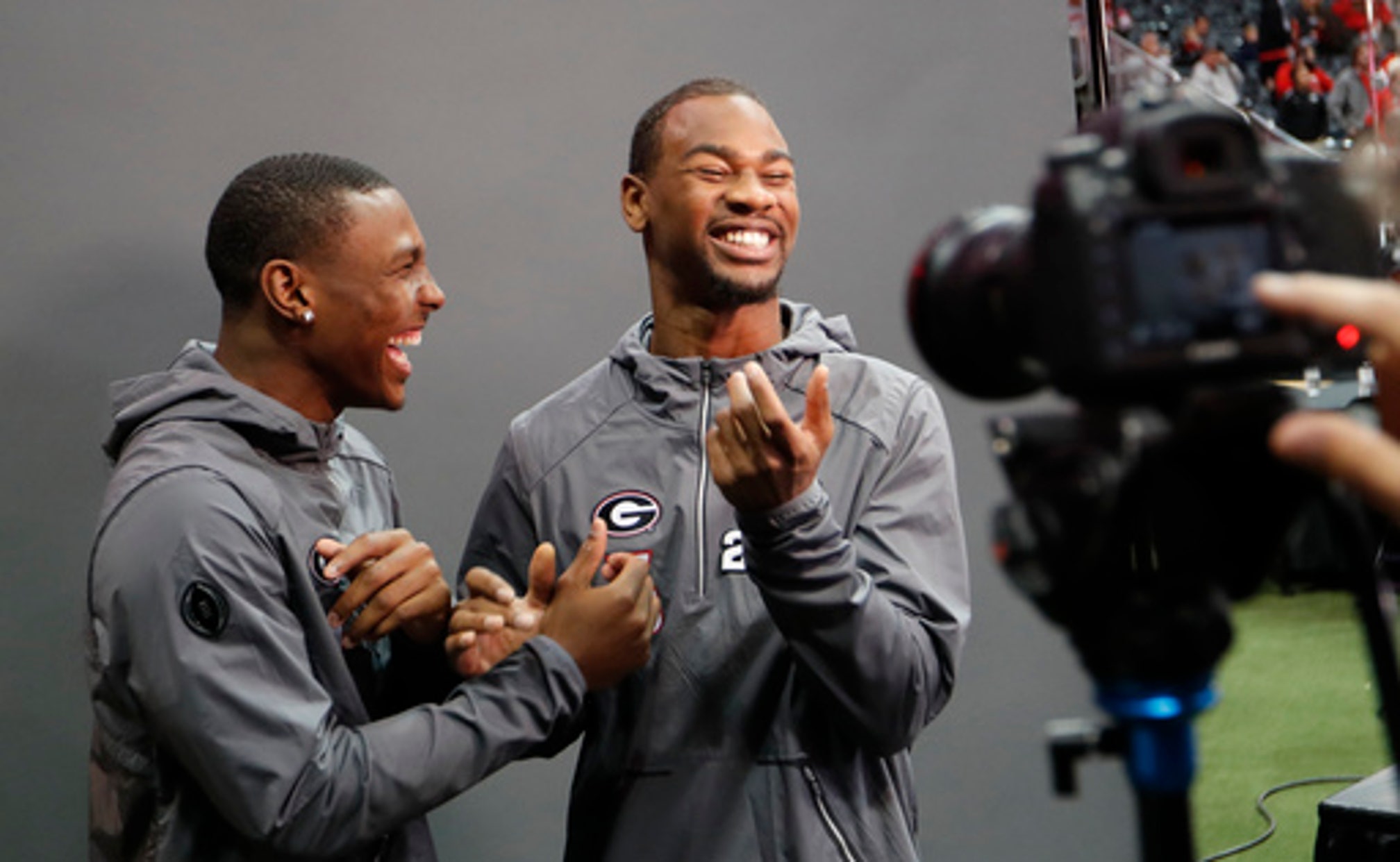 ATLANTA (AP) Alabama receiver Calvin Ridley is likely a first-round NFL draft pick regarded as one of the nation's best at his position, but you might not have noticed watching the fourth-ranked Crimson Tide's last couple of games.

A run-oriented offense with a scrambling quarterback doesn't always throw the ball his way with the same regularity that other offenses target their best receivers going into the national championship game Monday night at Mercedes-Benz Stadium.

Georgia's Javon Wims and Terry Godwin are in a similar situation, even if they're not as heralded.

And none are complaining.

''I play for a championship every year,'' Ridley said. ''I'm very happy at this school. I know what I'm capable of and once I do get those touches I'll make it happen.''

The three receivers enter the title game with two 100-yard receiving games between them, both courtesy of Ridley . Thirty FBS players have 1,000 receiving yards, and none of them will be in this game.

Ridley is one deep ball away from joining them with 935 yards and four touchdowns. He's regarded by some analysts as the top receiving prospect in the upcoming NFL draft.

''He's a great receiver,'' Alabama quarterback Jalen Hurts said. ''He makes plays, he knows how to get open, and he's a really good player and a really hard player to stop.''

But Ridley hasn't been targeted much in the past two games, tallying just seven catches for 77 yards and no touchdowns.

Still, he's the unquestioned go-to guy when Alabama's passing game is clicking. Ridley leads the team with 59 catches, while no other wide out has more than 13.

The other top options are mostly a trio of freshmen, Jerry Jeudy, Henry Ruggs III and DeVonta Smith.

Ridley still has the confident mind-set of any star receiver.

''You just want to make plays and be able to dominate the game,'' he said. ''I want to make it look good, do good and go out there and put fear in people's heart to be scared to guard me.''

Georgia defensive coordinator Mel Tucker, a former Alabama assistant, is well aware of what Ridley can do when given the chance.

''He's very explosive,'' Tucker said. ''He's gotten better and better every season. So he runs excellent routes, he's got great balance and body control, he can stop and start, he can make all the catches He can win outside, he can go across the middle, he can go deep, he does a really good job blocking, he's very competitive as a blocker ... And we show our players that. So we know what he's capable of doing and he's a great player.''

Georgia has a more balanced passing attack among its receiving corps, though the biggest offensive weapons for quarterback Jake Fromm are the tailbacks. Wims, a junior college transfer who has gone from 17 catches as a junior to 44 this season, leads the way with 704 yards but Godwin isn't far behind with 591. Mecole Hardman has 338.

''They both want to catch more balls as all of our wide receivers do,'' Georgia offensive coordinator Jim Chaney said of Wims and Godwin. ''When called upon they make plays, clutch plays.''

Wims said he's not worried about trying to match Ridley in the game.

''I understand that's a very good football player,'' he said. ''He's deserving of all the hype he gets. I'm more concerned with the team and if we're winning that makes me happier than all the hype in the world.''

''They set you up with the run game,'' Fitzpatrick said. ''A lot of people sleep on ... Jake Fromm, his arm. But he has a really talented arm and he doesn't turn the ball over a whole lot.

''He does his job and he gets the ball to his receivers downfield. And he has great receivers on the outside. So, we're not sleeping on it at all ... they make a whole lot of plays.''

Rolling Over the Defense
After a dominant performance in a win over Georgia, Reggie Bush named Alabama's DeVonta Smith his 'Playmaker of the Week.'
5 days ago