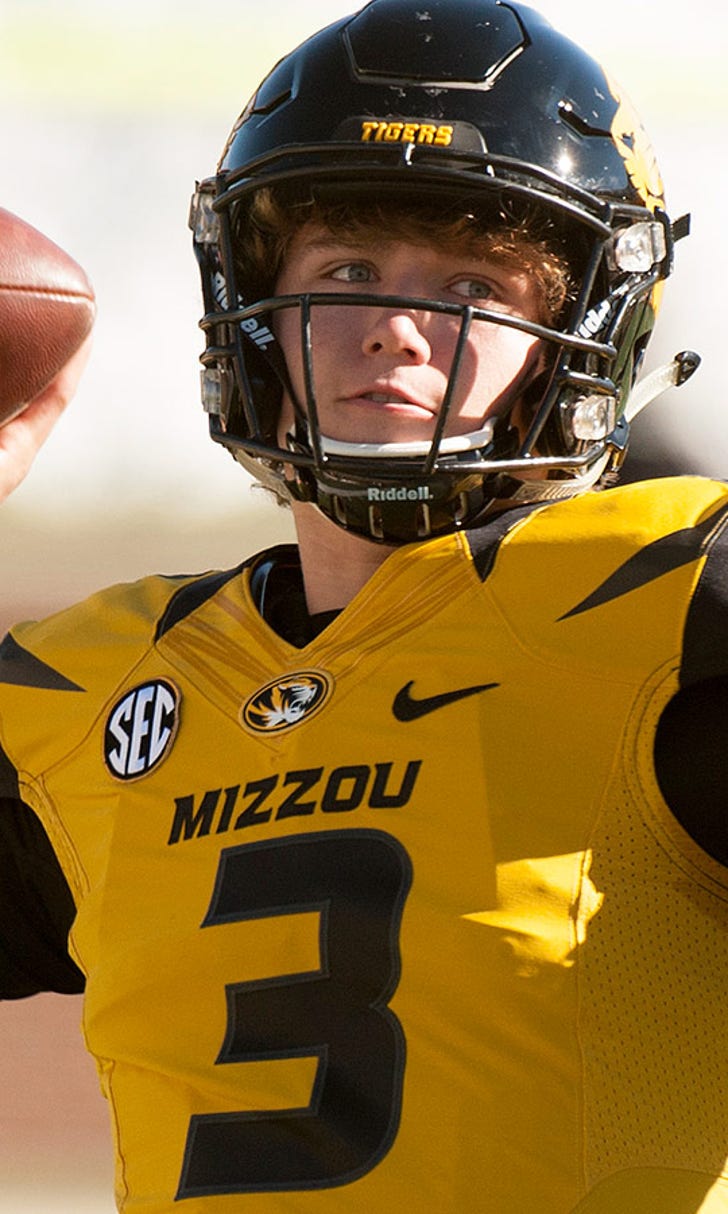 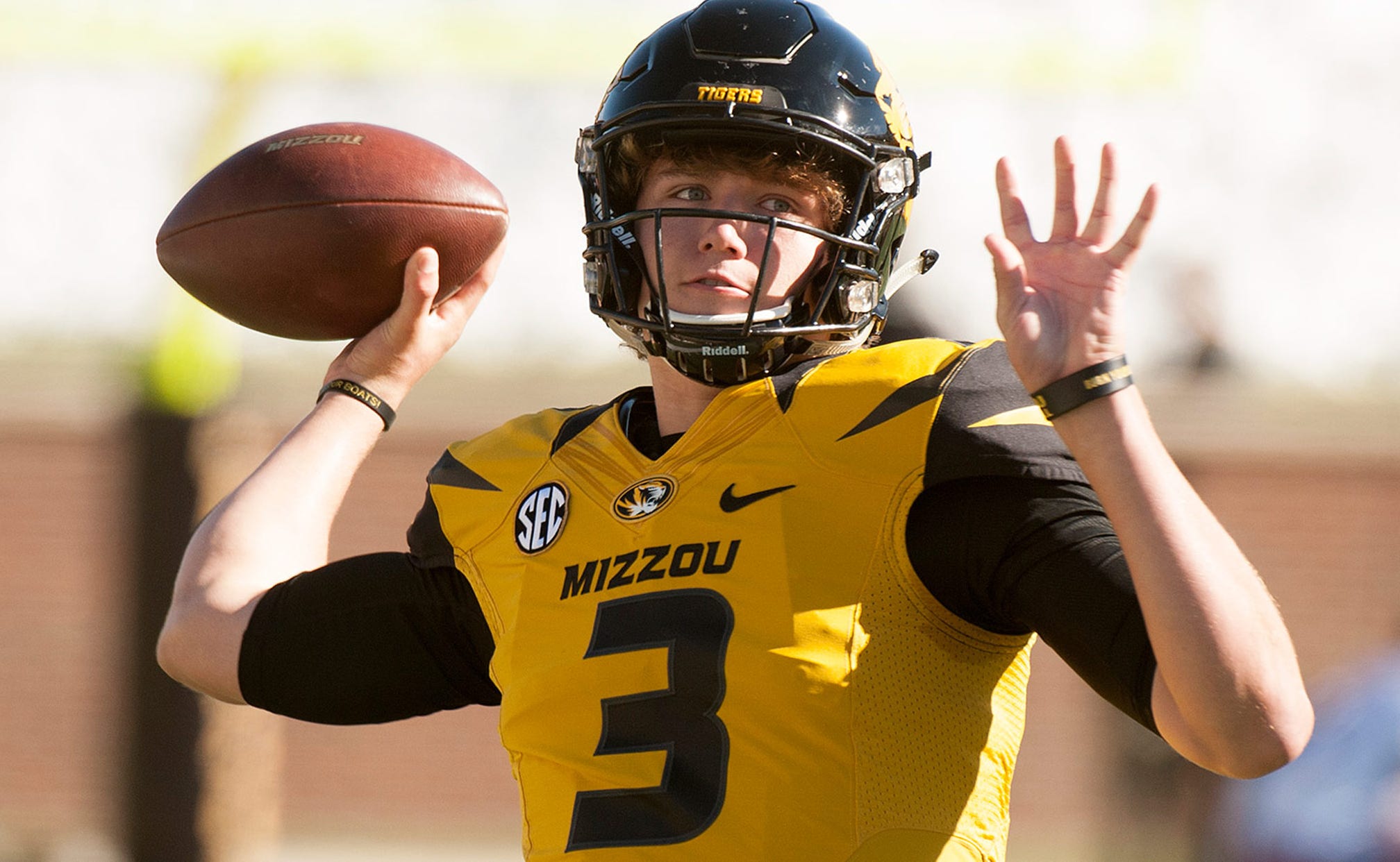 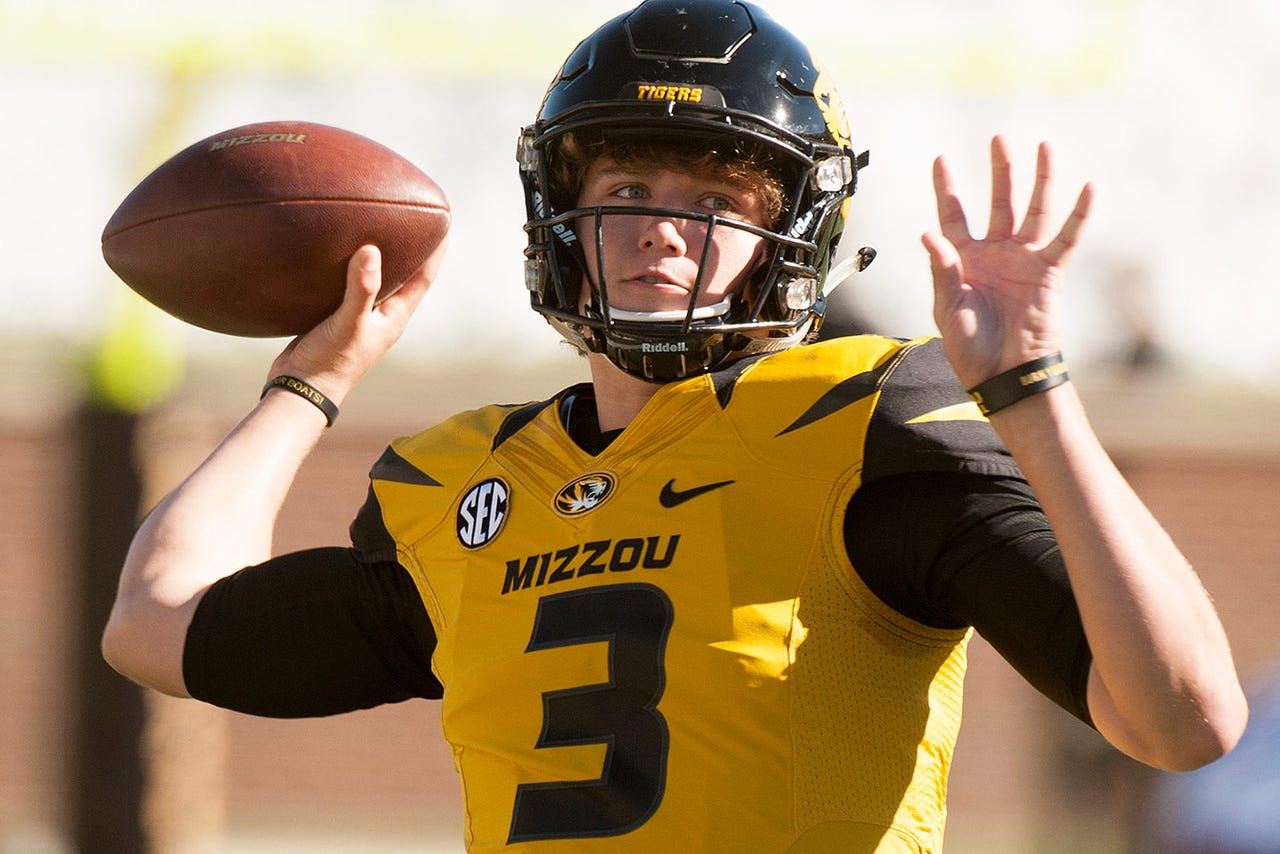 Instability has recently rocked the Missouri football program in a number of areas -- including at the quarterback position.

As it currently stands, Drew Lock and Marvin Zanders are the only two scholarship quarterbacks on the roster.

Maty Mauk has been suspended (again) indefinitely by the program. At this point, no one truly knows as to whether he'll make his way back onto the team or not.

On Wednesday, backup signal-caller Eddie Printz also announced that he will transfer at the end of the semester. A redshirt sophomore, he will have two years of eligibility remaining at whichever school he transfers to.

The absence of both Printz and Mauk puts Mizzou in a serious bind. There's understandably a lack of tangible depth on the roster at the position. Lock and Zanders also don't have much in the way of experience. Couple in the fact Missouri lost five offensive linemen to graduation in 2015, and things could be relatively dicey at the quarterback spot.

Fortunately for Missouri, it does hold a commitment from 2016 quarterback Micah Wilson. Assuming he signs with the program, he'll help to somewhat assuage depth concerns.

Regardless, it isn't an ideal situation for Odom right now -- especially if Mauk doesn't come back onto the team.