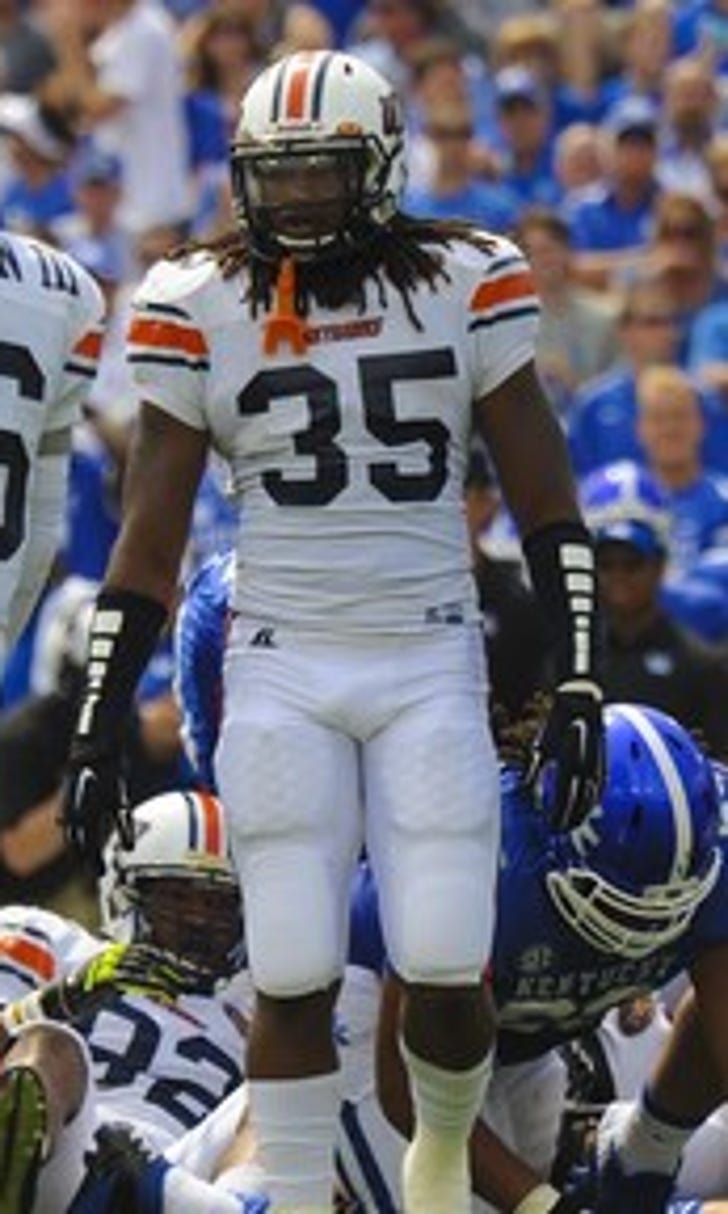 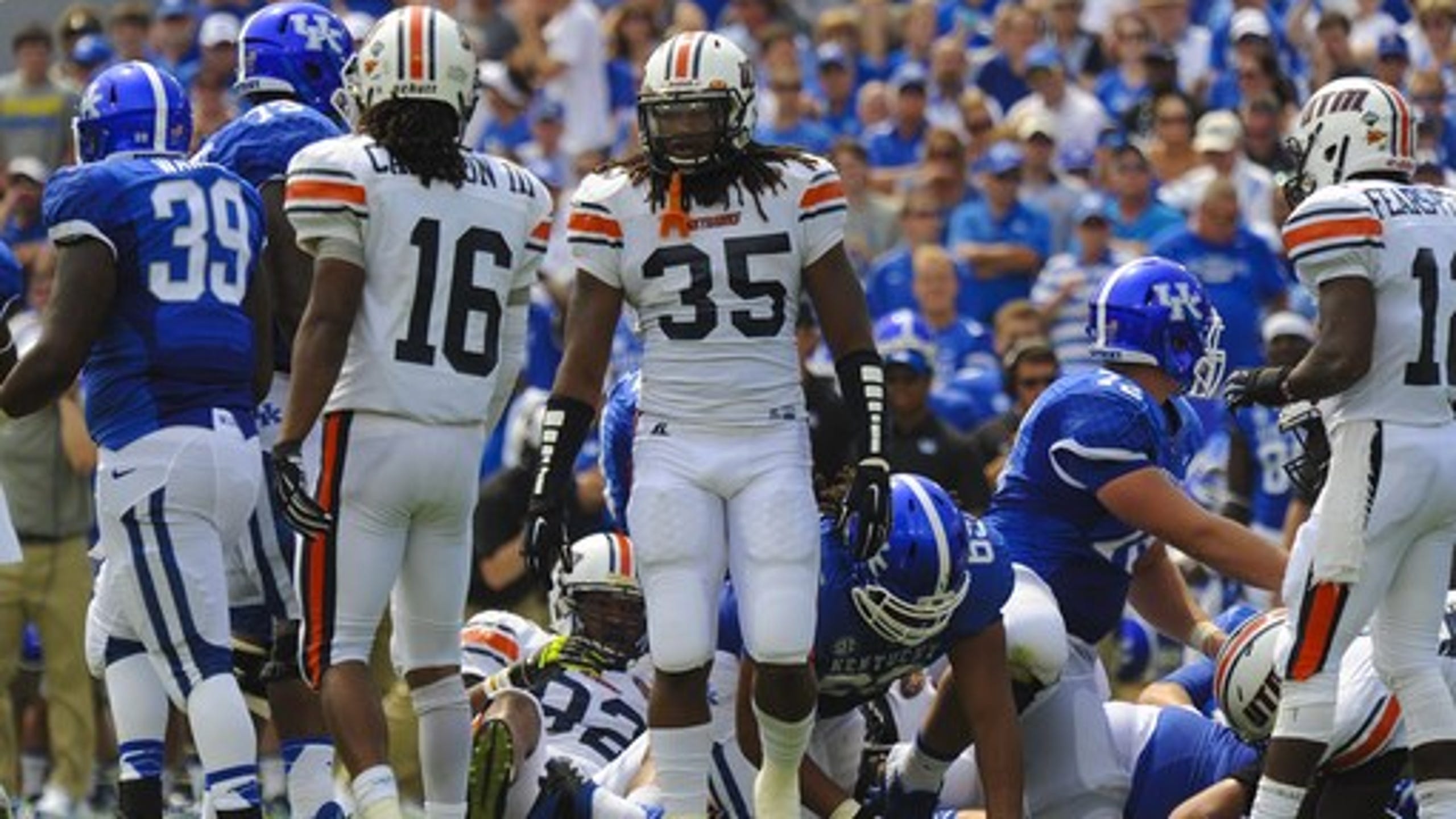 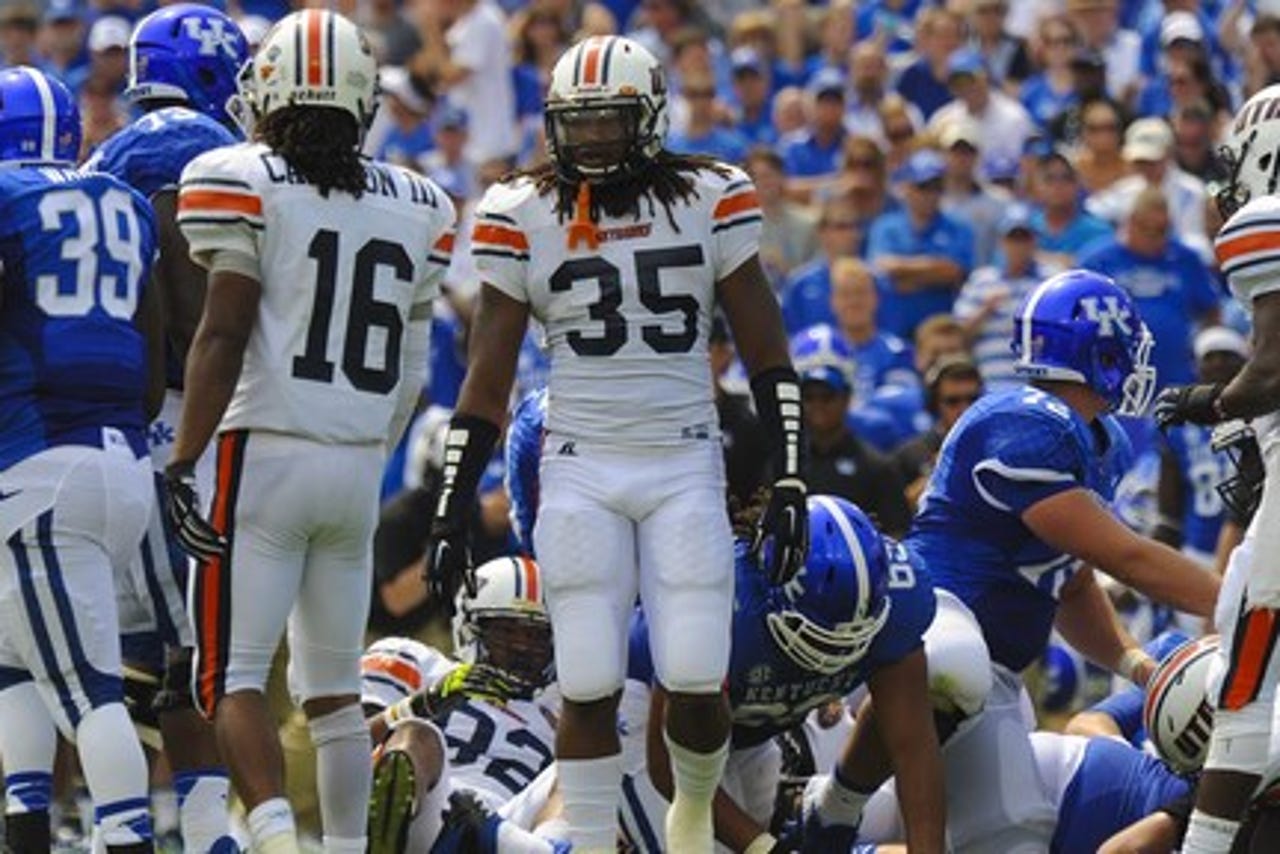 Ohio Valley Conference teams will be involved in 13 of the matchups:

Glamour Game - Jacksonville State at LSU. The 2015 FCS national runner-up Gamecocks are venturing into the SEC West Division for the second straight year. Last September, they vaulted to the No. 1 ranking after losing in overtime at Auburn.

Notable - All nine OVC programs will have at least one FBS matchup. UT Martin is one of only two FCS programs to be playing three FBS opponents (South Carolina State is the other one) … New OVC coaches debuting against the FBS: Austin Peay's Will Healy (Troy) and Eastern Kentucky's Mark Elder (Purdue) … This is the seventh consecutive season Austin Peay's struggling program will play multiple FBS opponents. The Kentucky game is a first-ever meeting … Nashville programs Tennessee State and Vanderbilt have only met once before - Vandy winning 38-9 in 2008 - but they have set a two-game series for this year and in 2018 … Having played the likes of Oregon, TCU, Wisconsin and Houston in recent years, former Tennessee Tech coach Watson Brown joked when the Tennessee game was announced, "It seems like Mark (athletic director Mark Wilson) waits until a team gets really good and he schedules them."