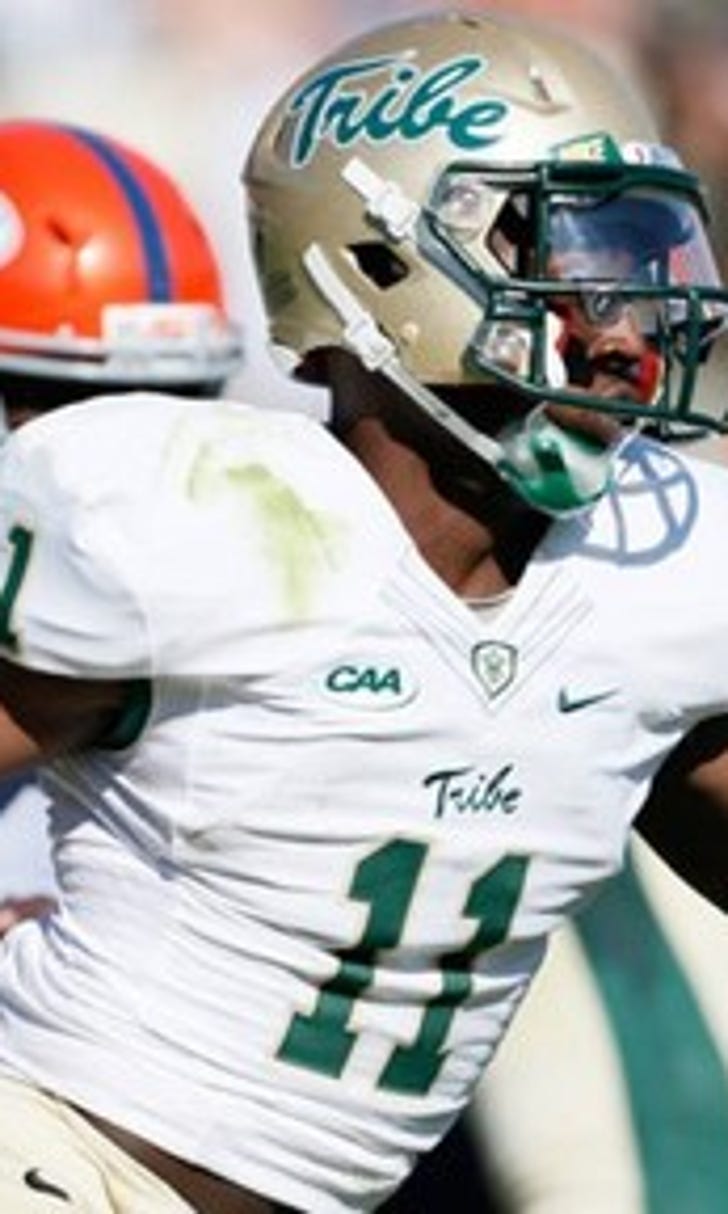 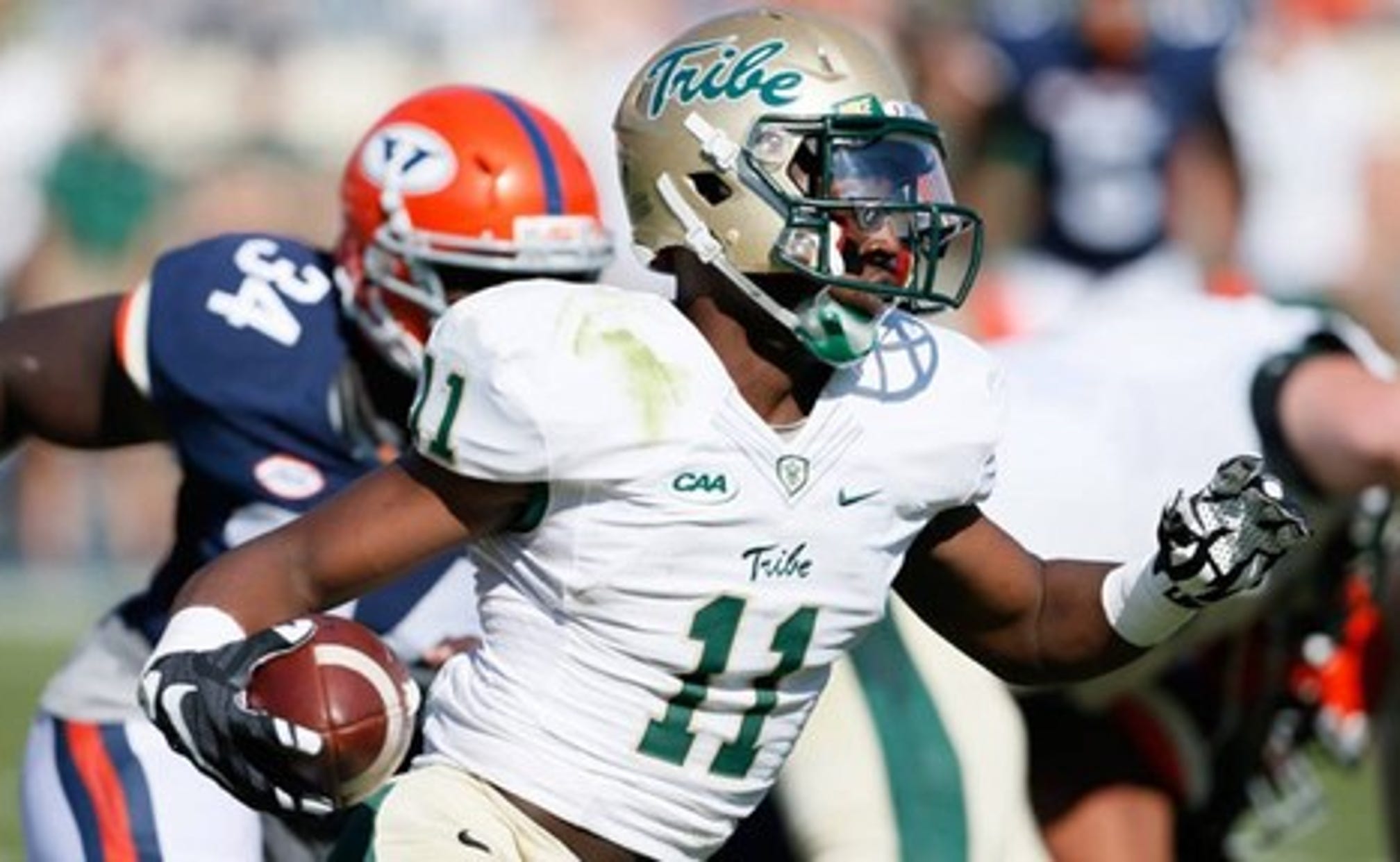 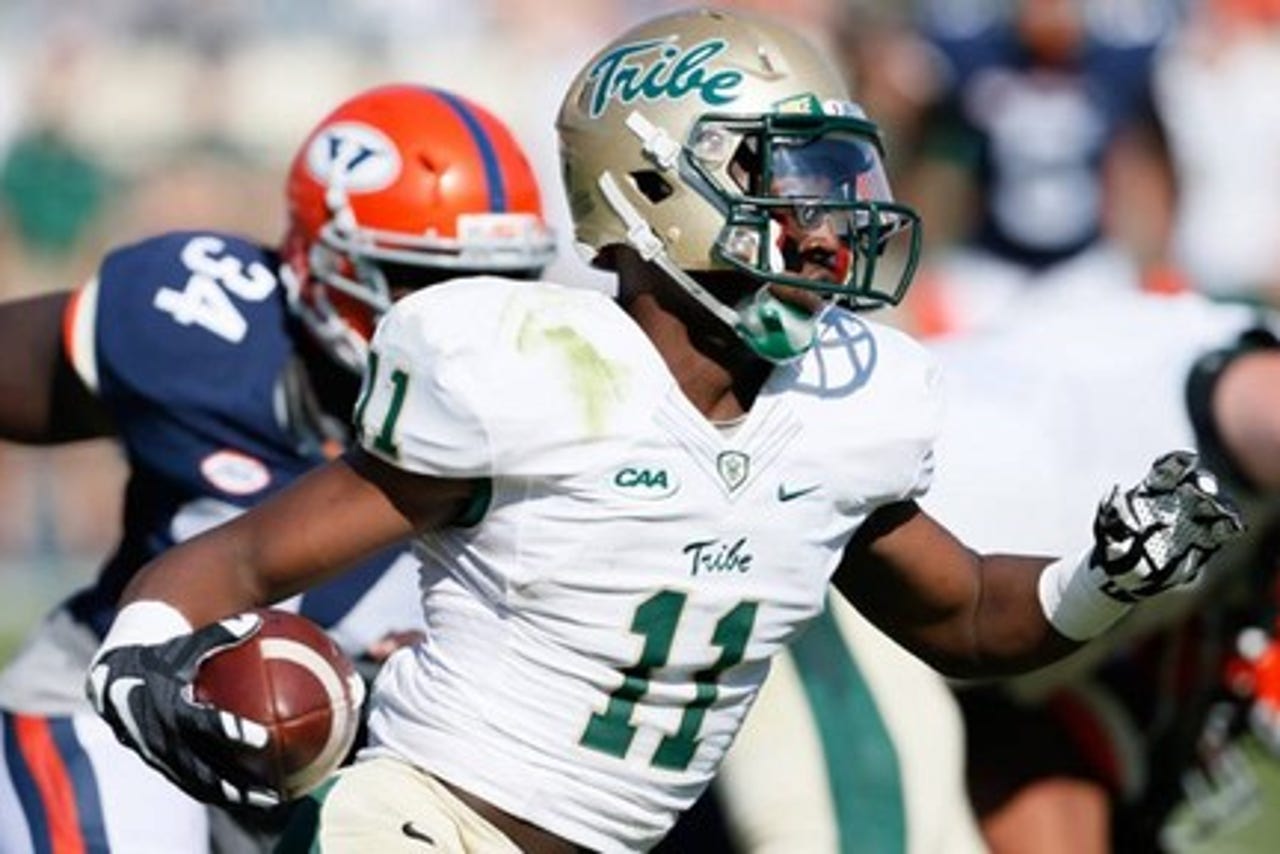 CAA Football teams will be involved in 13 of the matchups:

Glamour Game - Richmond at Virginia. The visiting Spiders, who return a wealth of talent from last year's FCS semifinalists, will try to spoil the Virginia coaching debut of Bronco Mendenhall. They last beat an FBS program in 2011 - 23-21 over Duke.

Upset Alert - Take your pick, Delaware at Wake Forest, Richmond at Virginia, William & Mary at North Carolina State … the CAA is going to be quite competitive this year.

Notable - Albany's trip to Buffalo is a rematch of last year's opener, when Buffalo rolled 51-14 … Elon beat Charlotte 20-13 two years ago when the 49ers from Conference USA were still playing in the FCS … New Maine coach Joe Harasymiak is debuting against Connecticut … New Hampshire went all the way to San Jose State to open last season. This year, the Wildcats return to California for a first-ever meeting against San Diego State at Qualcomm Stadium … Having played two years ago, Richmond and Virginia will meet for the 33rd time this season, with another game scheduled in 2018 … The visit to Pittsburgh kicks off coach Andy Talley's 32nd and final season of guiding Villanova. His next win will be his 250th as a head coach.