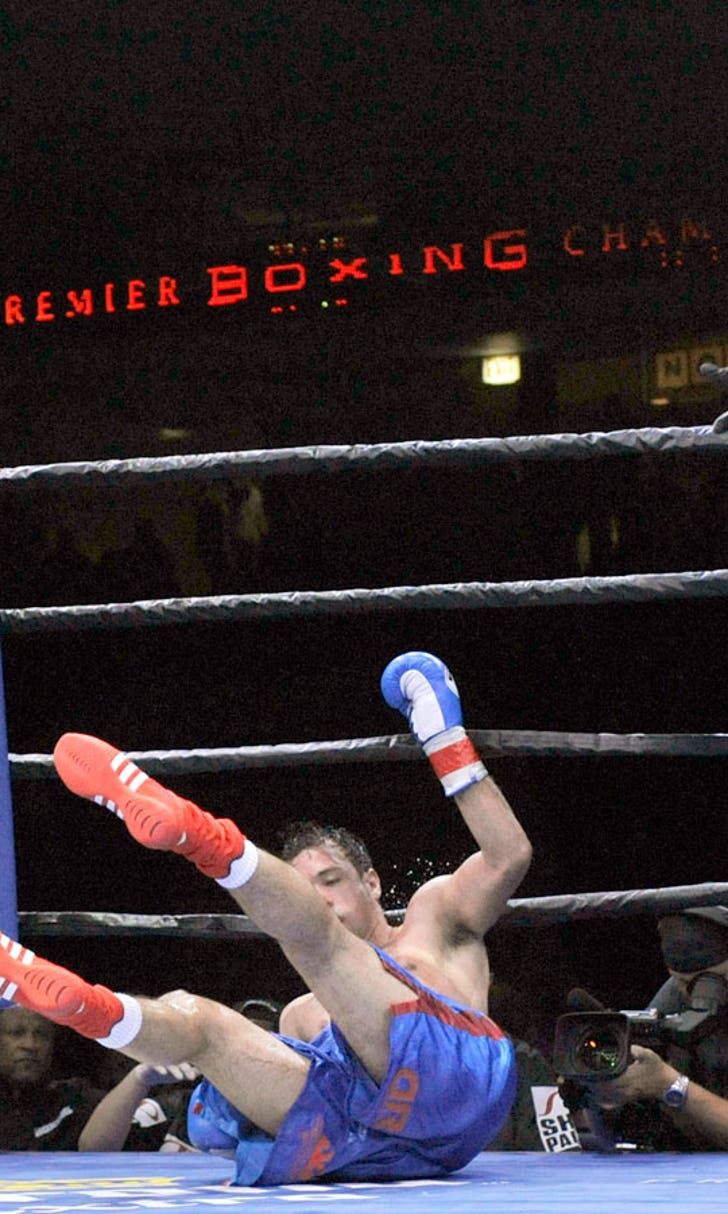 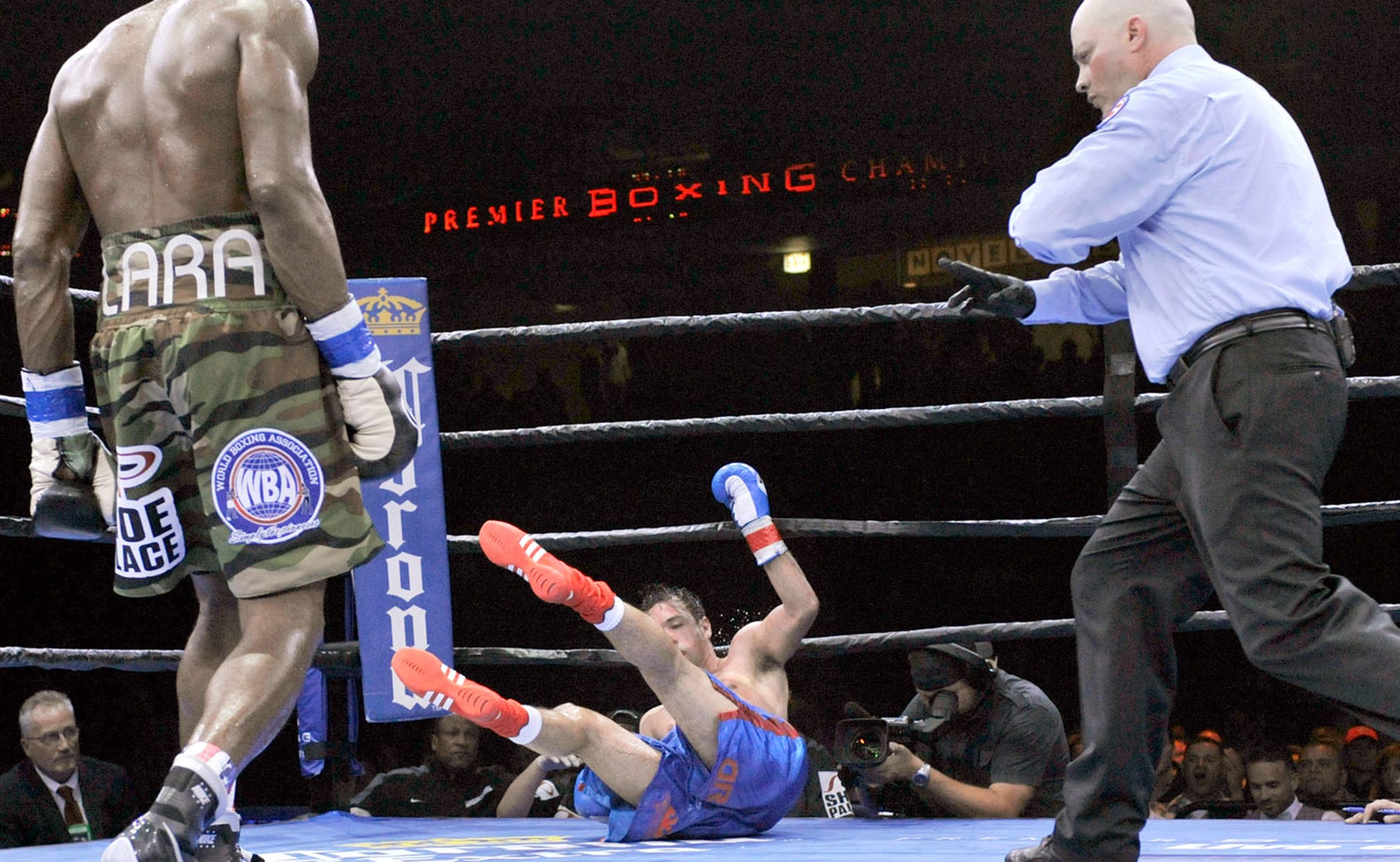 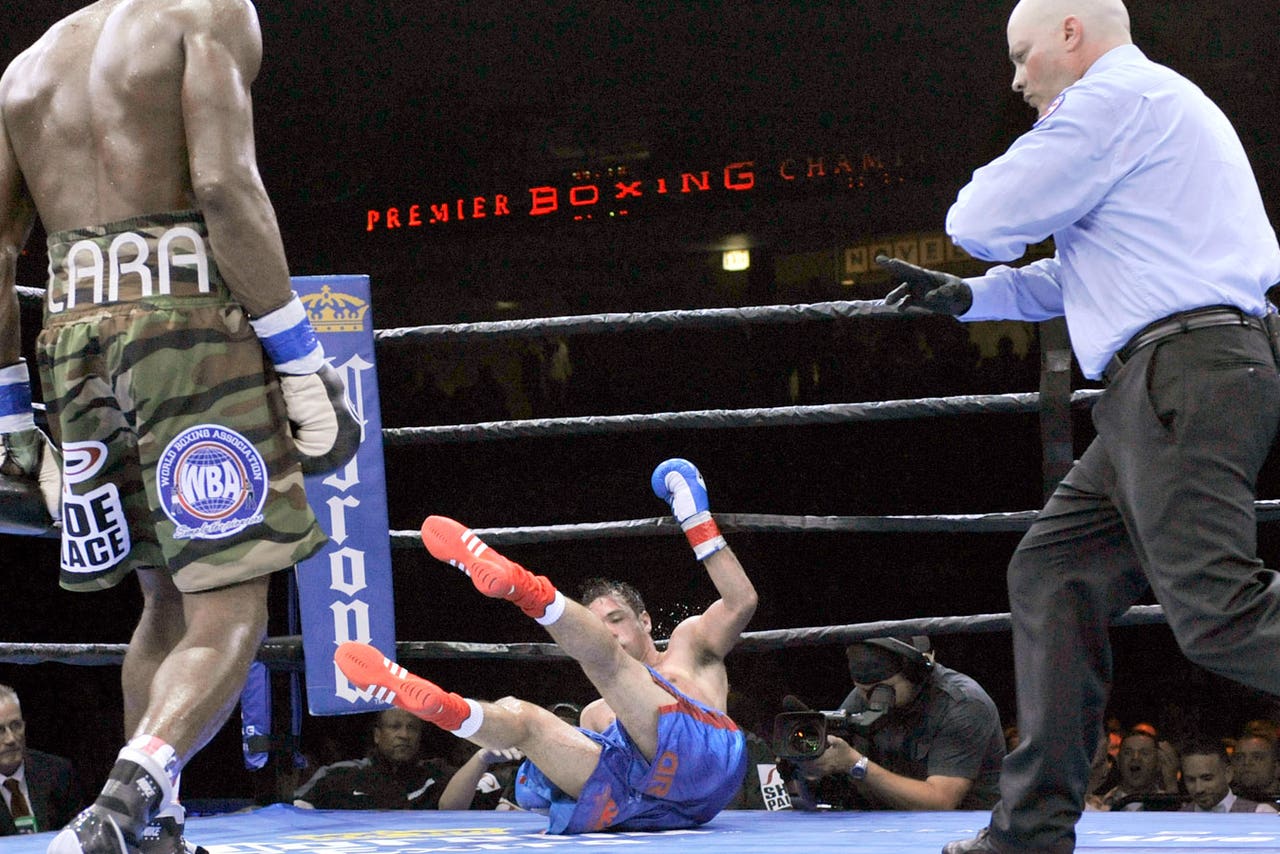 Erislandy Lara defended his WBA world super welterweight title with a unanimous 12-round decision over Delvin Rodriguez on Friday night.

After another convincing win, Lara has his sights set on the best pound-for-pound boxers in the world.

Lara (21-2-2) lost a controversial split decision to Canelo Alvarez last July. On Friday, the challenger barely landed a punch in the first four rounds as Lara snuck in quick combinations throughout the 154-pound fight.

The southpaw knocked down the 35-year old Rodriguez with a left jab near the end of the sixth round and had Rodriguez against the ropes in the eighth.

Rodriguez (28-8-4) was no match for the quicker Cuban. Rodriguez mocked Lara after taking several punches in the 12th round, motioning that Lara couldn't knock him out.

"It's never a comfortable feeling leaving it up to the judges. I'd like to win every round and get the knockout if possible, but at least I got the win tonight," Lara said.

Lara was coming off a unanimous decision over Ishe Smith in December.

"I'm going to sit down with my team. The future is clear. We want the best. We want Floyd Mayweather. We want Miguel Cotto. We want Gennady Golovkin at 160 pounds," Lara said.

On the undercard, Artur Beterbiev (9-0) stopped Alexander Johnson (16-3) in the seventh round of a 175-pound light-heavyweight match. The 30-year old Russian has won all nine of his fights by knockout.