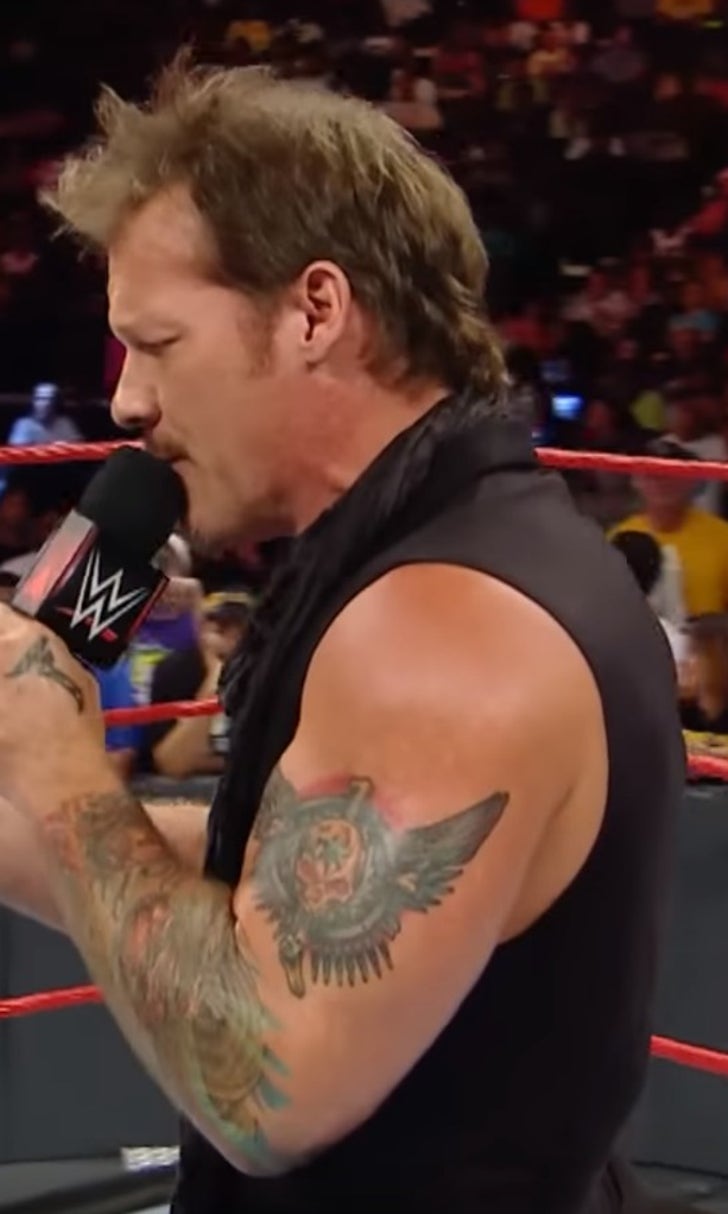 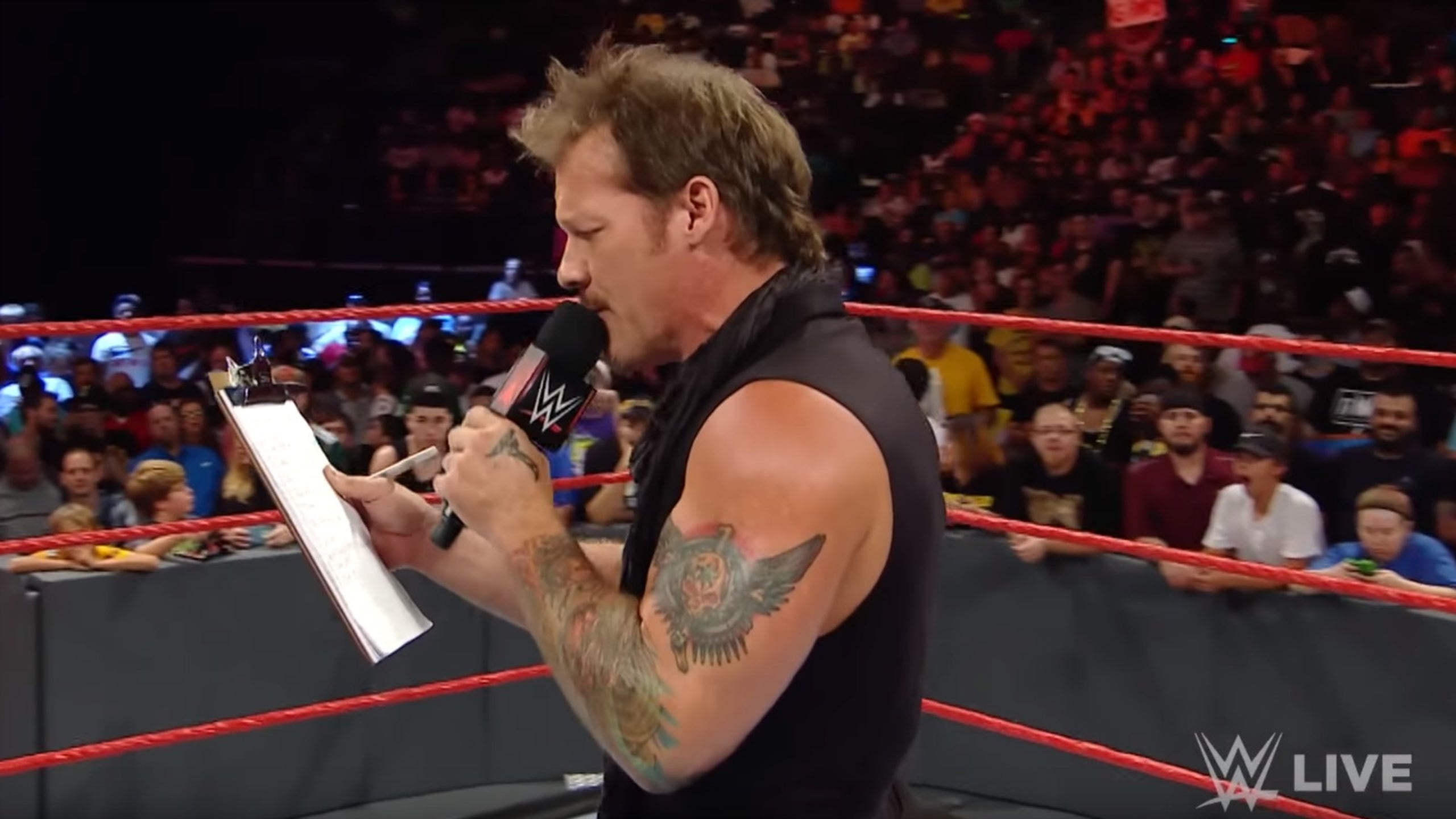 WWE's Chris Jericho shows off the actual 'List of Jericho' 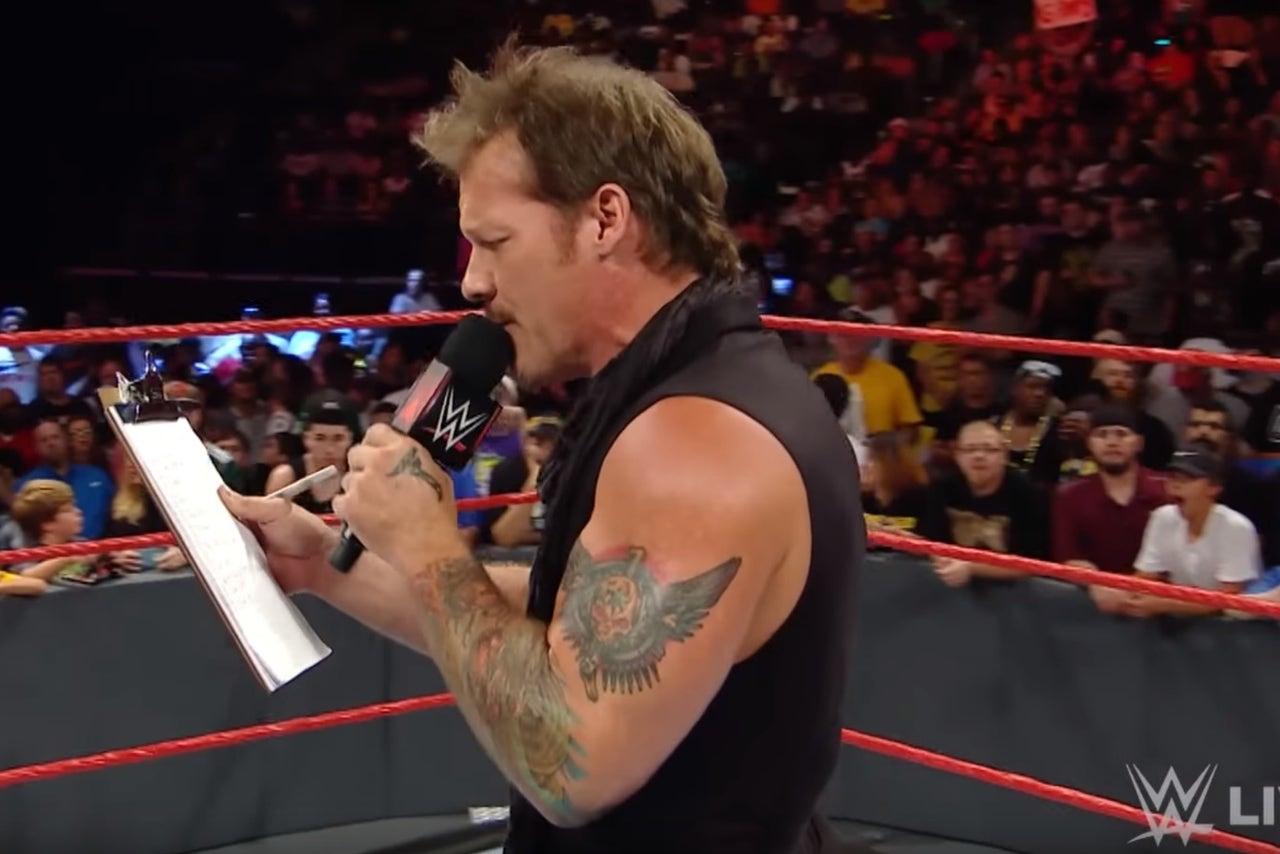 The "List of Jericho" is one of the many, many things Chris Jericho has made popular in the WWE in 2016 (along with the word "it," the phrase "drink it in, man," and scarves) - and while you might think Jericho's not really writing things down on television, he shared a photo on Facebook of the actual master list.

Here are all the poor souls who have made it onto the List of Jericho in the last month, along with Jericho's reasoning for each.

A WWE fan in Memphis, Tennessee

The Club (Gallows and Anderson) - All four tag teams are listed in the subgroup “list of stupid idiots.”

The cameraman during Highlight Reel with KO: “Wrong side to shoot.”

Big E: “Not allowing Y2J to the champion’s huddle.”

Ashton Kutcher and Danny Masterson: “Showing up in Los Angeles” 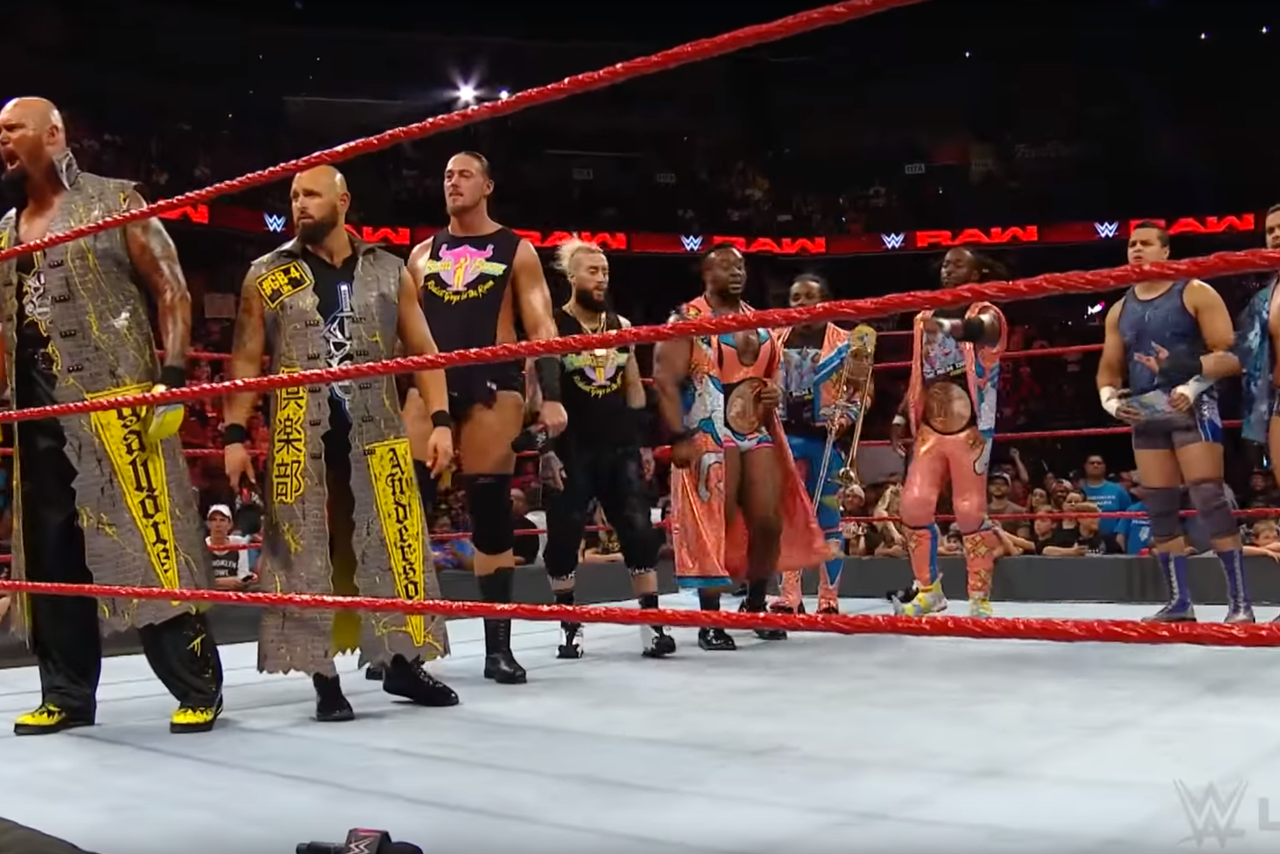