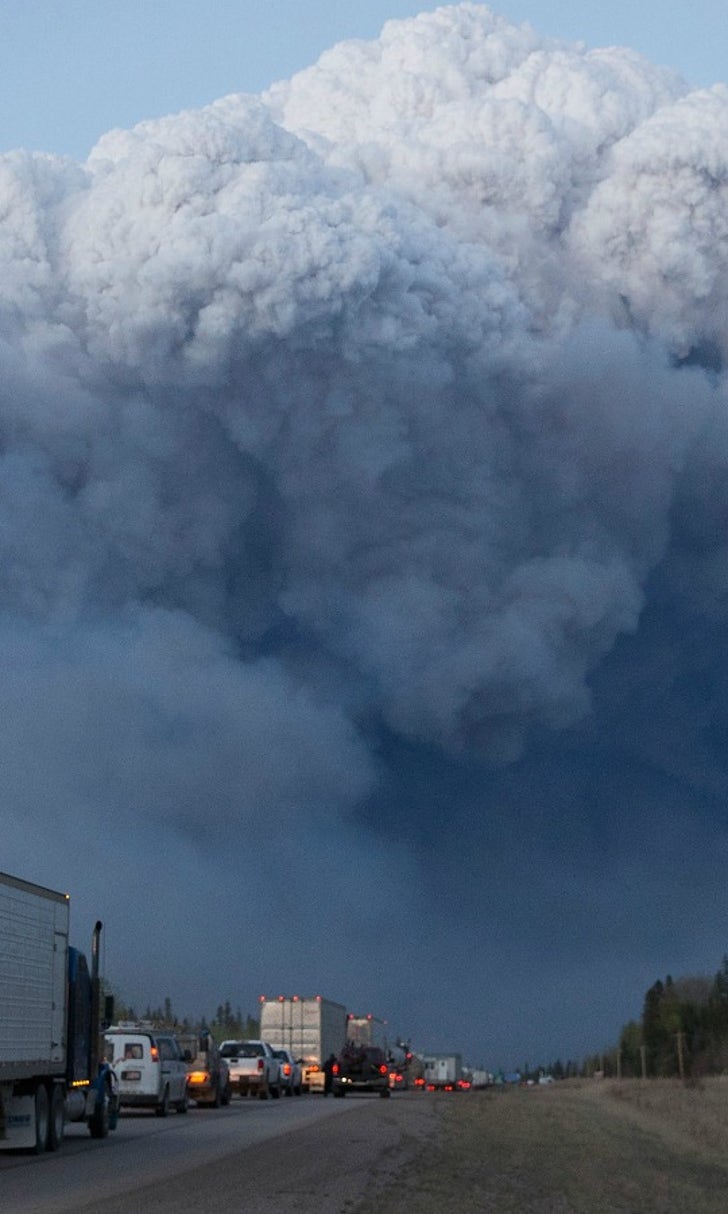 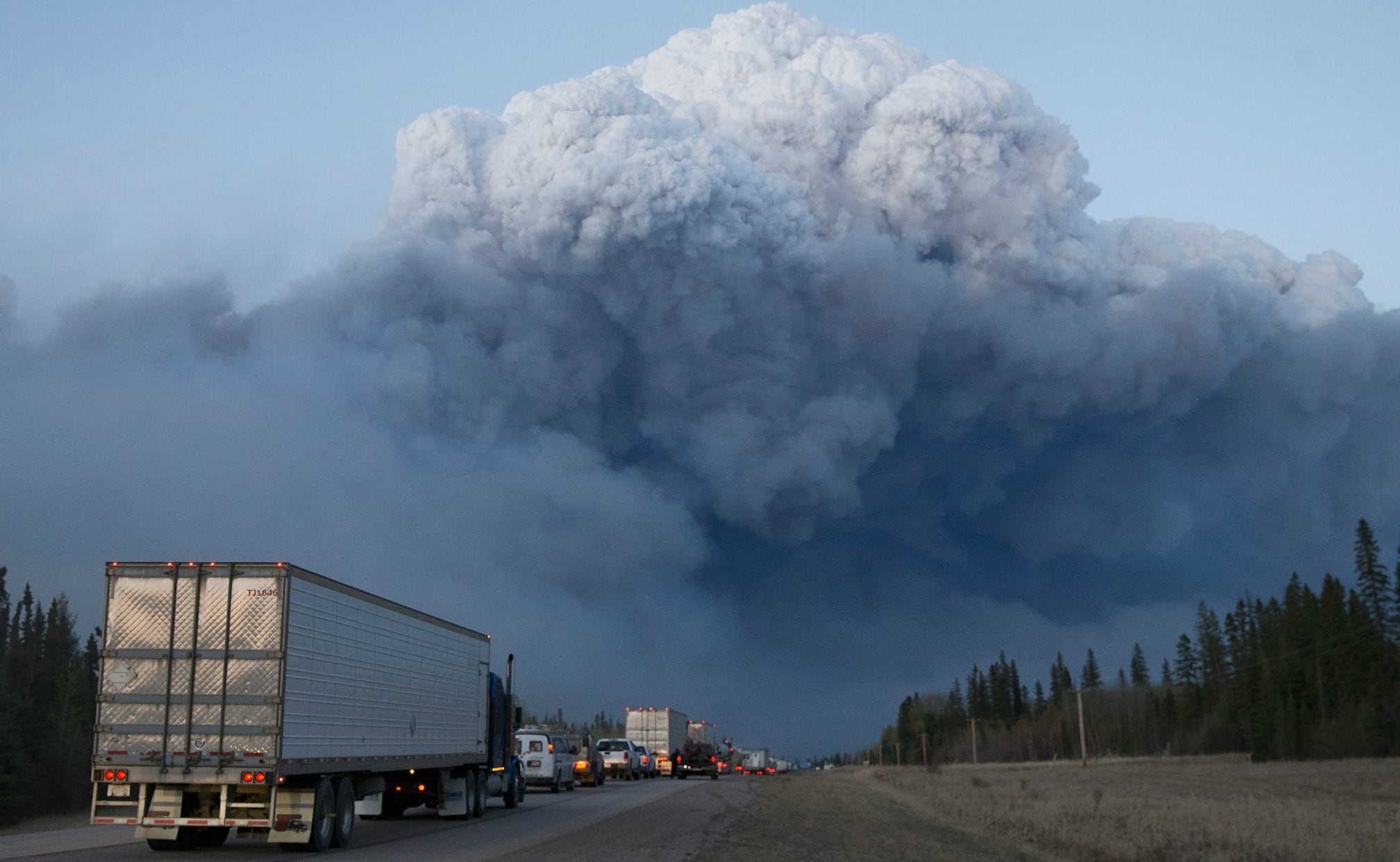 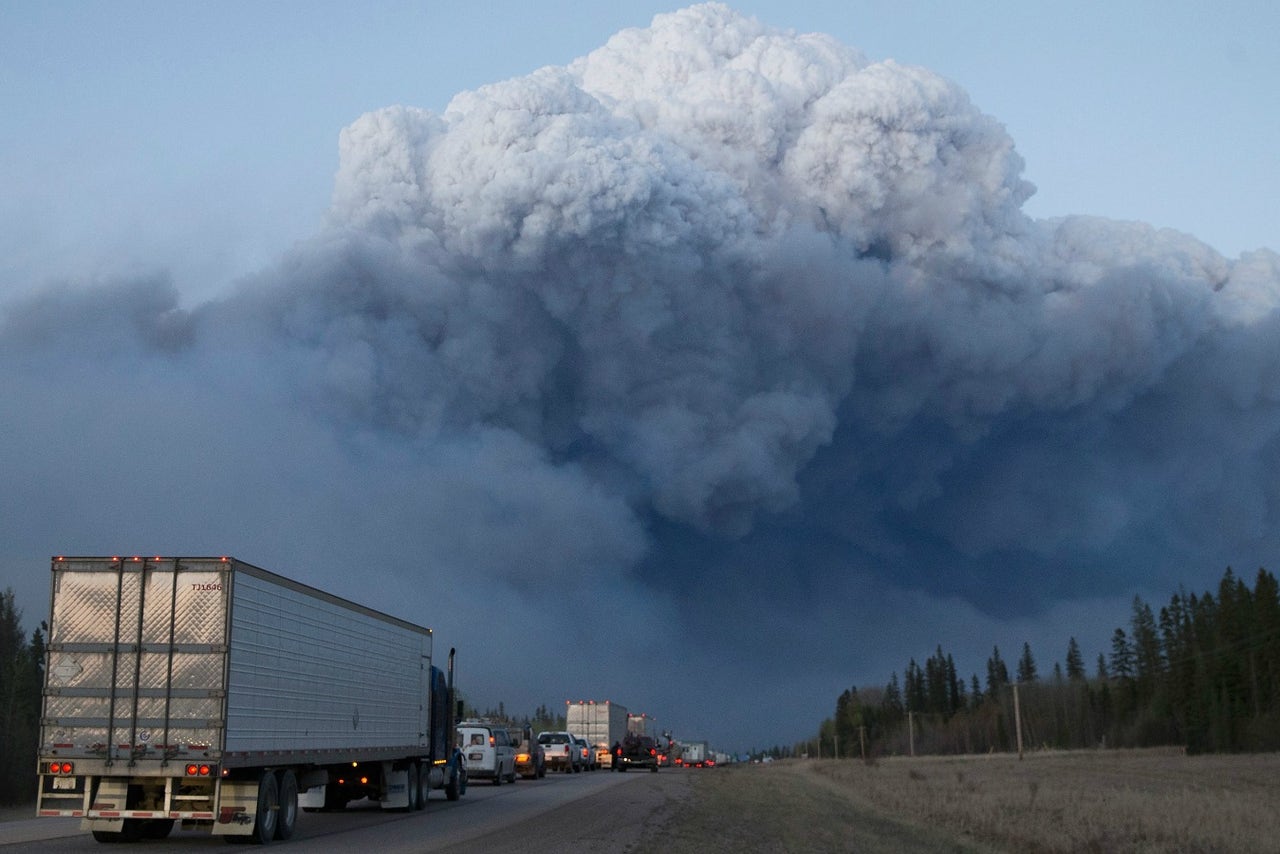 Canadian WWE stars Kevin Owens, who was born and raised in Quebec, and Tyler Breeze, who is from British Columbia, launched a GoFundMe campaign over the weekend to raise money for the thousands of people affected by the devastating Fort McMurray wildfire that officials fear could continue burning for months.

In just two days Owens and Breeze raised $35,000, so they're setting a much bigger target goal.

You can donate directly to the Canadian Red Cross here.