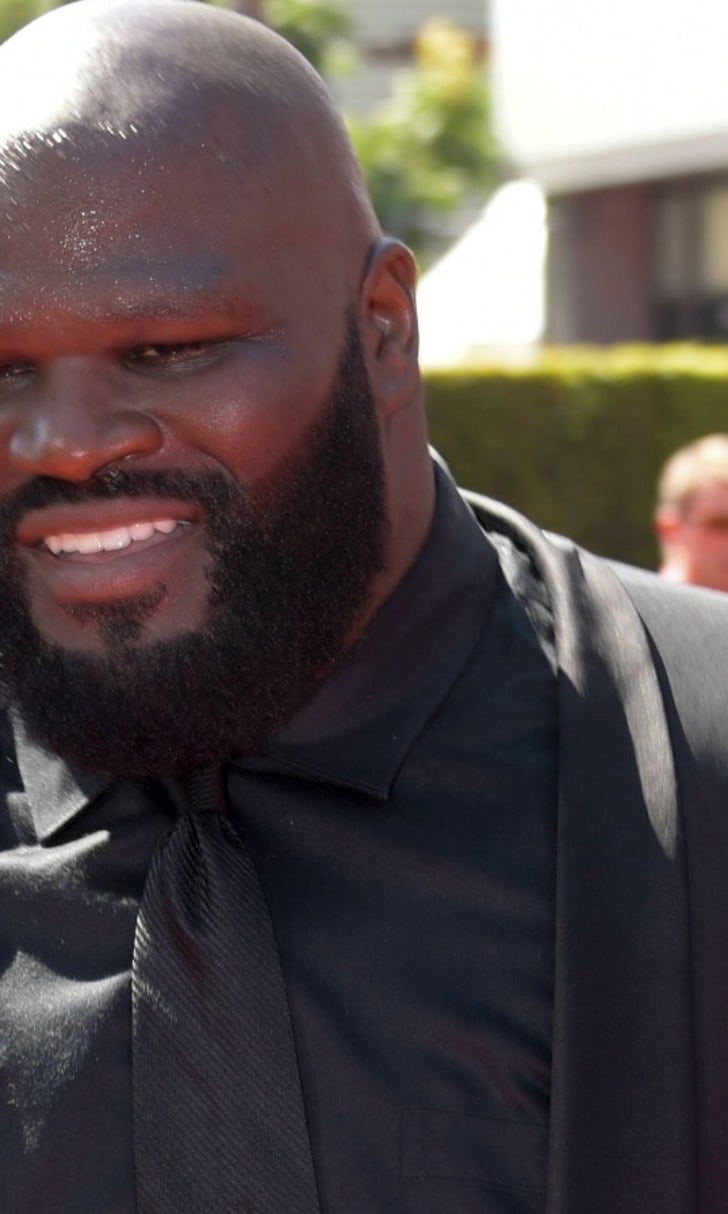 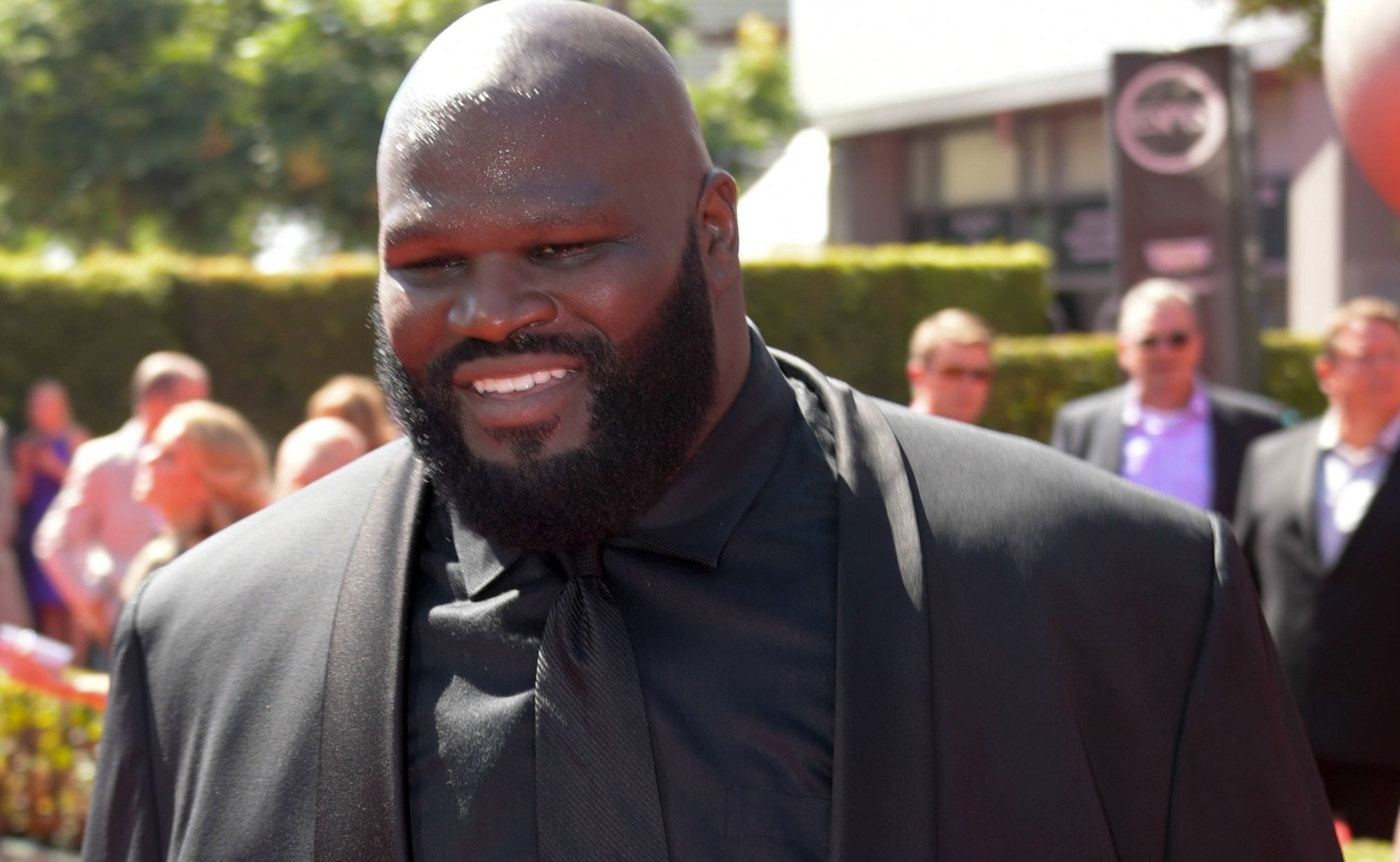 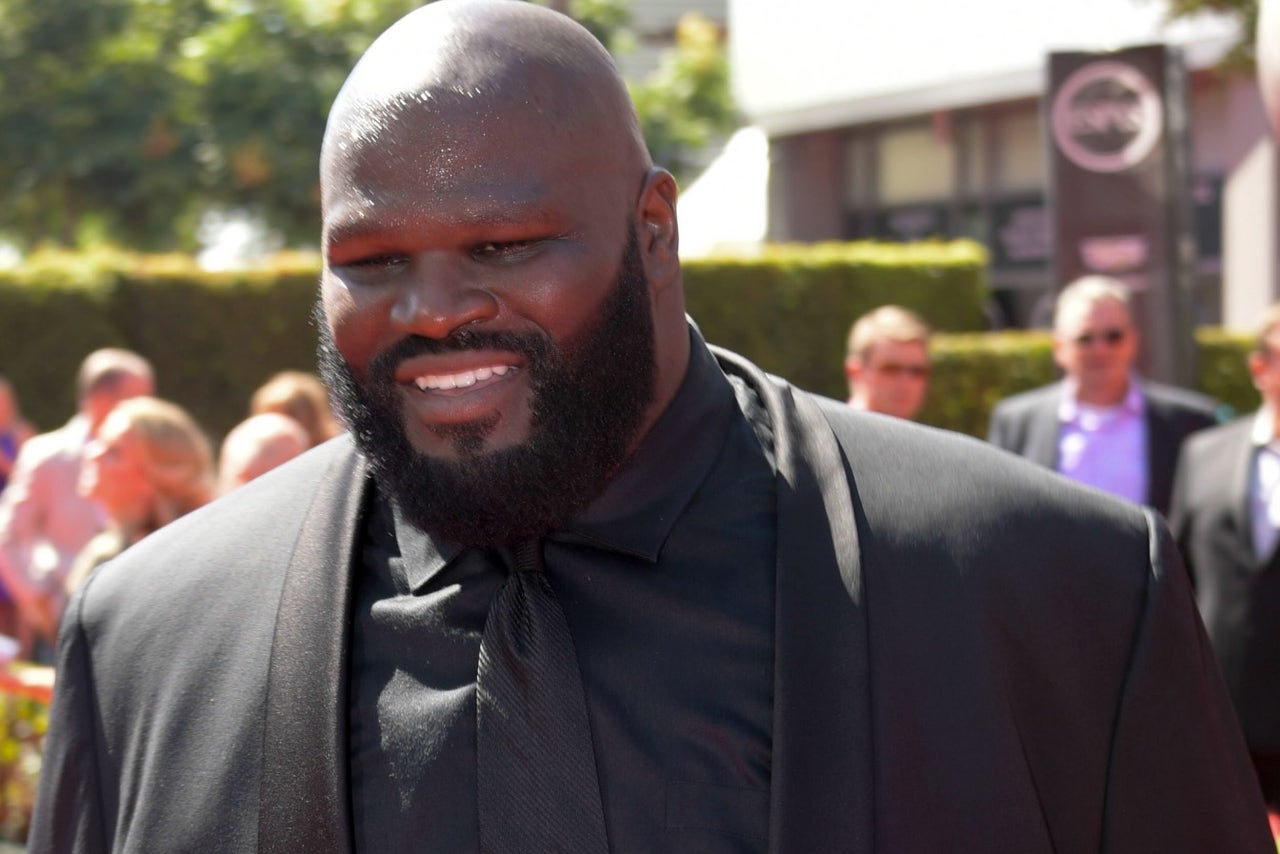 The Houston Rockets and San Antonio Spurs are engaged in an old-school, WWE-style Texas Death Match of a Western Conference playoff series.

So, it goes to figure one of the teams would reach into the WWE roster to try and gain an advantage.

Game 2 was underway Wednesday when the Spurs mascot appeared to be flattened by a supposed Rockets mascot.

Time for a run-in.

Check it out as WWE Superstar Mark Henry, aka The World's Strongest Man, delivers a chair shot to the Houston mascot.

Henry finished his job by dragging the Rockets' fallen mascot off the court.