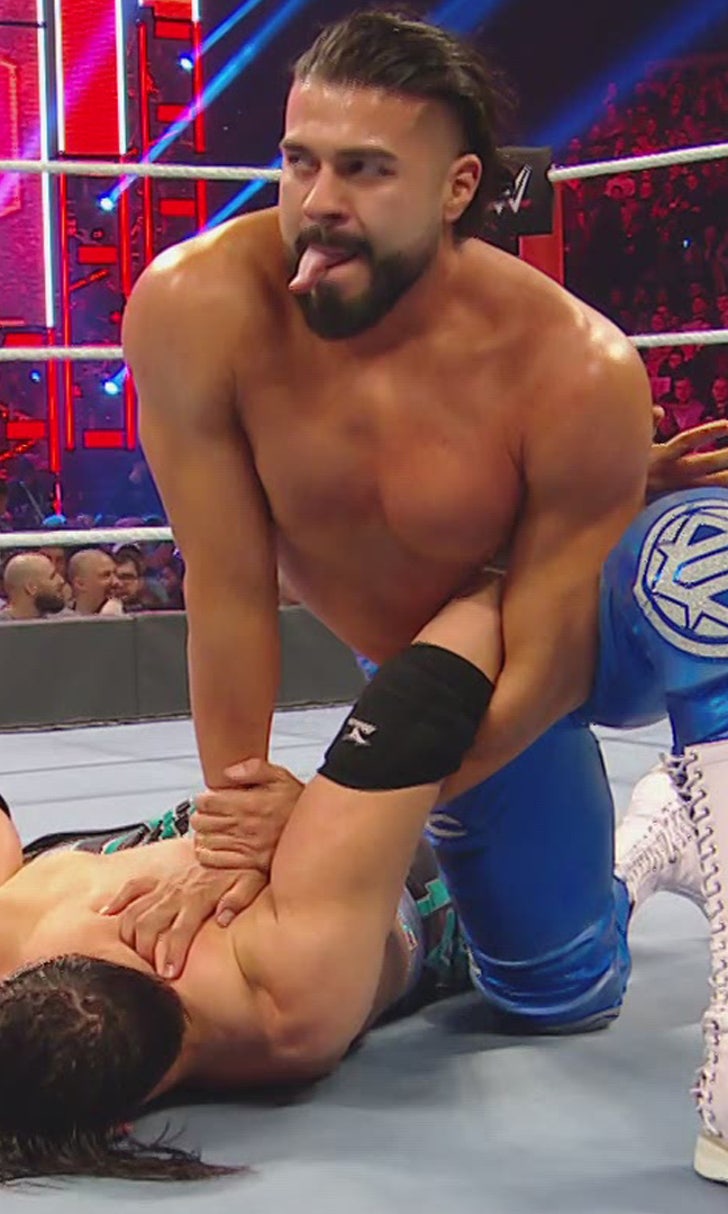 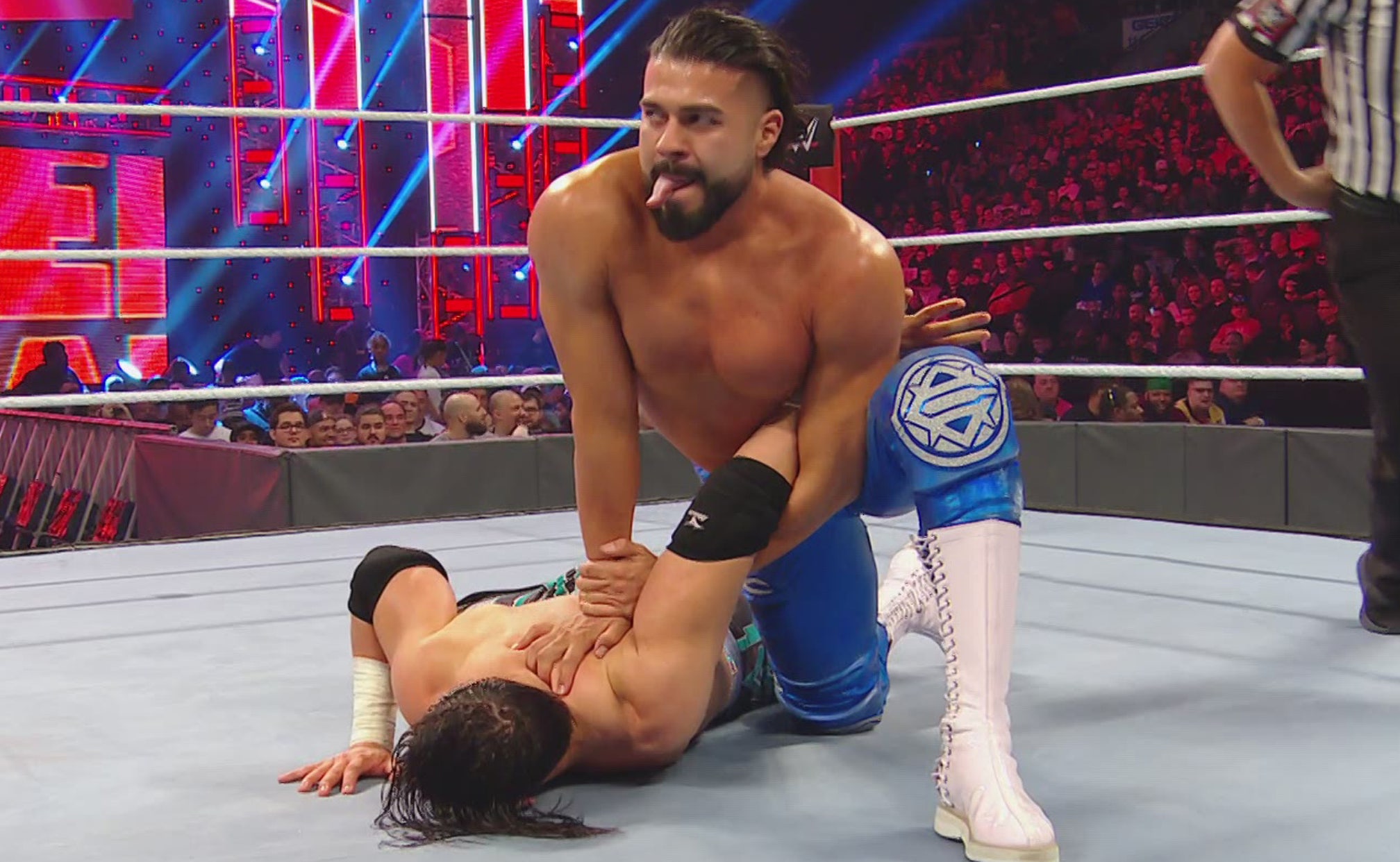 PHILADELPHIA — Give Humberto Carrillo credit for persistence. The daring, dimpled scion of Latino wrestling greatness has doggedly chased the United States Championship almost since the second he came to Monday Night Raw. But for all that heart, it seems like Andrade simply has his number, as he once again turned back Carrillo at WWE Elimination Chamber to hold firm to the title as WrestleMania approaches.

As ever, Carrillo kept the match close. (He’s very, very good.) Charges into the ring post, sprinting back elbows and a full-bore set of running knees into the corner couldn’t keep him down. Neither could the threat of another Hammerlock DDT to the arena floor. But a familiar sequence of events led to Humberto’s defeat, as Andrade — much like Humberto’s own cousin Angel Garza — stacked up his challenger after a series of roll-up attempts and grabbed a handful of tights to steal the win. And for Carrillo, the story remains the same where the U.S. Title is concerned: So close, and yet somehow, farther than ever.