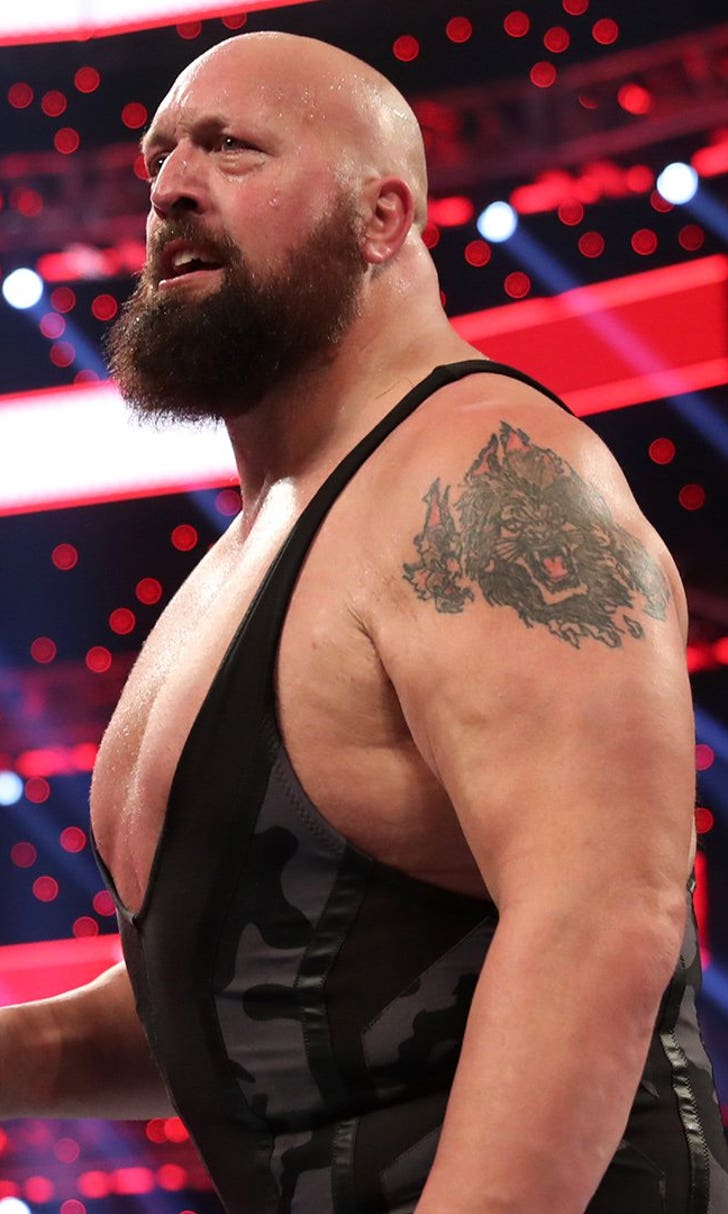 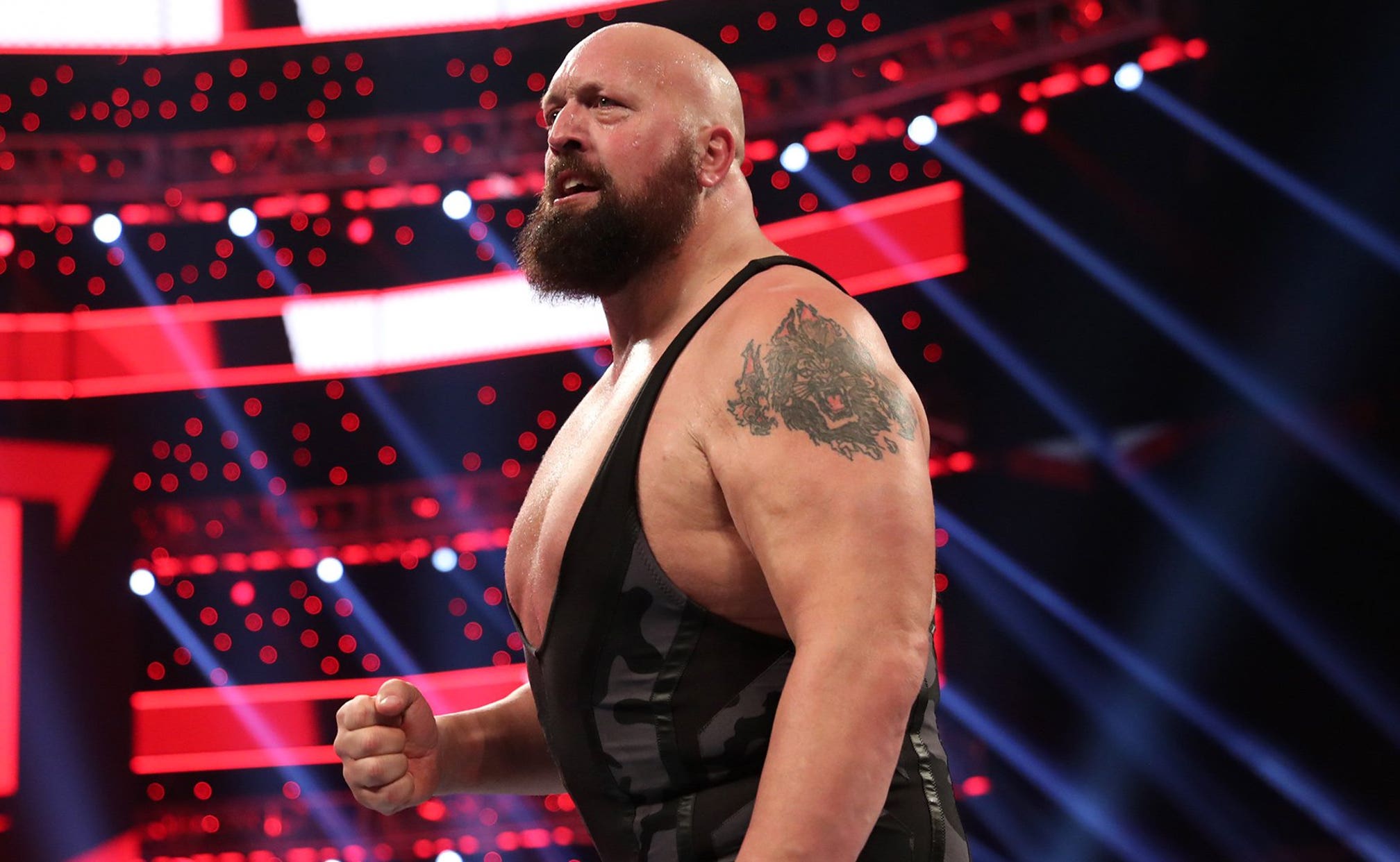 What exactly will the first Fist Fight in WWE history look like?

The WWE Universe is buzzing with that question ahead of Kevin Owens, Samoa Joe & Big Show battling Seth Rollins & AOP this Monday night on Raw in the first-ever Fist Fight.

While the circumstances may still be unclear, Rollins didn’t sound fazed when Cathy Kelley caught up with him on the red carpet Saturday at the “Dolittle” premiere.

Elsewhere, the Monday Night Messiah’s opponents have chimed in as well.

And if there’s any competitor that holds an advantage in these circumstances, it might be Big Show. The returning World’s Largest Athlete dropped the Monday Night Messiah last Monday on Raw with a devastating KO Punch after Rollins & AOP were disqualified in Six-Man Tag Team action.