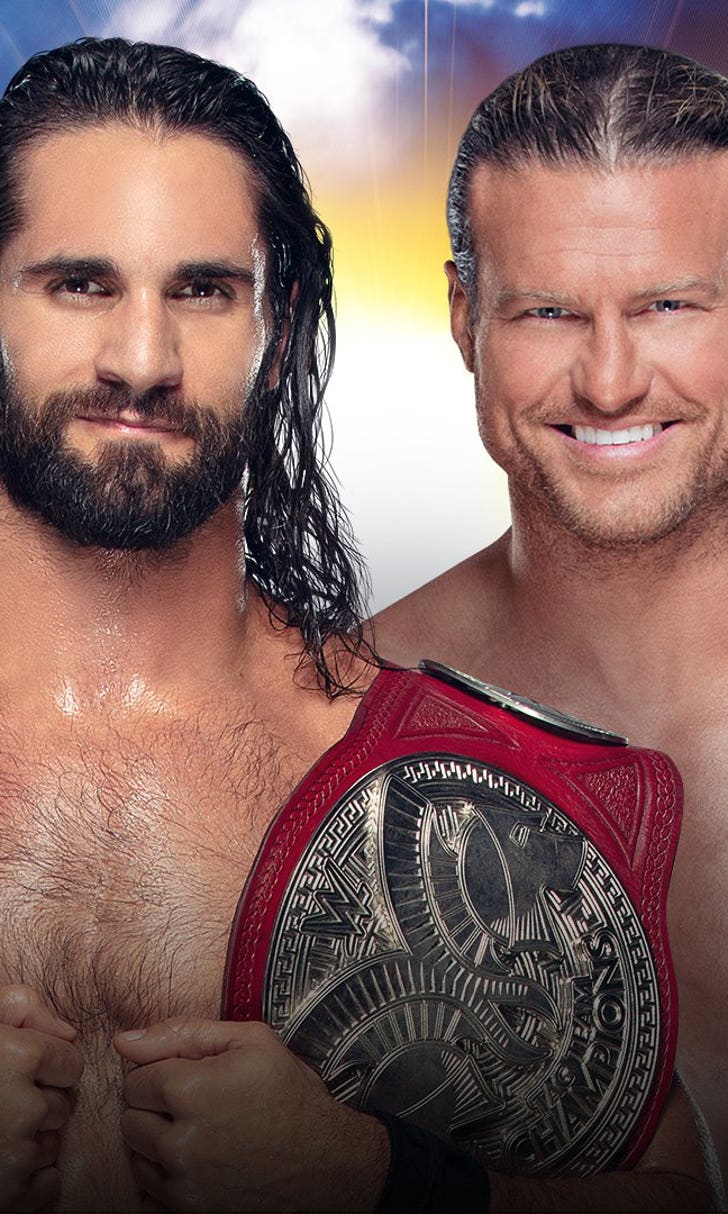 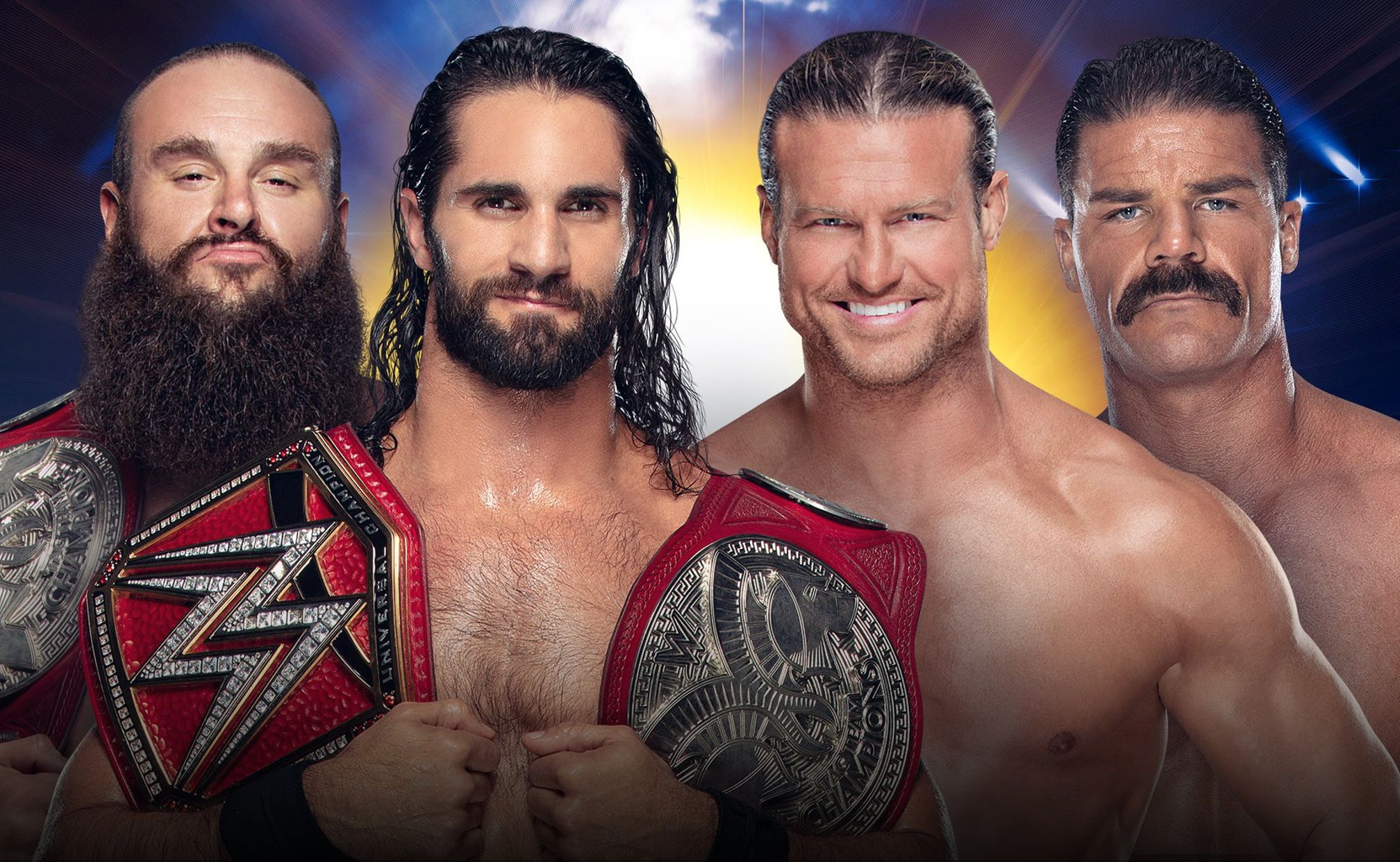 On the same night that Seth Rollins will battle Braun Strowman for the Universal Title, the Raw Tag Team Champions will join forces against the dangerous tandem of Dolph Ziggler & Robert Roode.

After eyeing the Universal Championship for several weeks, The Monster Among Men put those ambitions to the side to save The Beastslayer from a three-on-one assault by The O.C. on the Aug. 12 episode of Raw.

The following week, Rollins returned the favor when he came to the aid of Strowman against their mutual adversaries before proposing that they join forces to challenge Gallows & Anderson for the Raw Tag Team Titles that same night.

With automatic rematches having been abolished in WWE, Dolph Ziggler & Robert Roode triumphed in a wild Eight-Team Tag Team Turmoil Match to secure a championship bout. Can Rollins and Strowman co-exist when they defend their titles even though they’ll also face each other for the Universal Championship that same night?