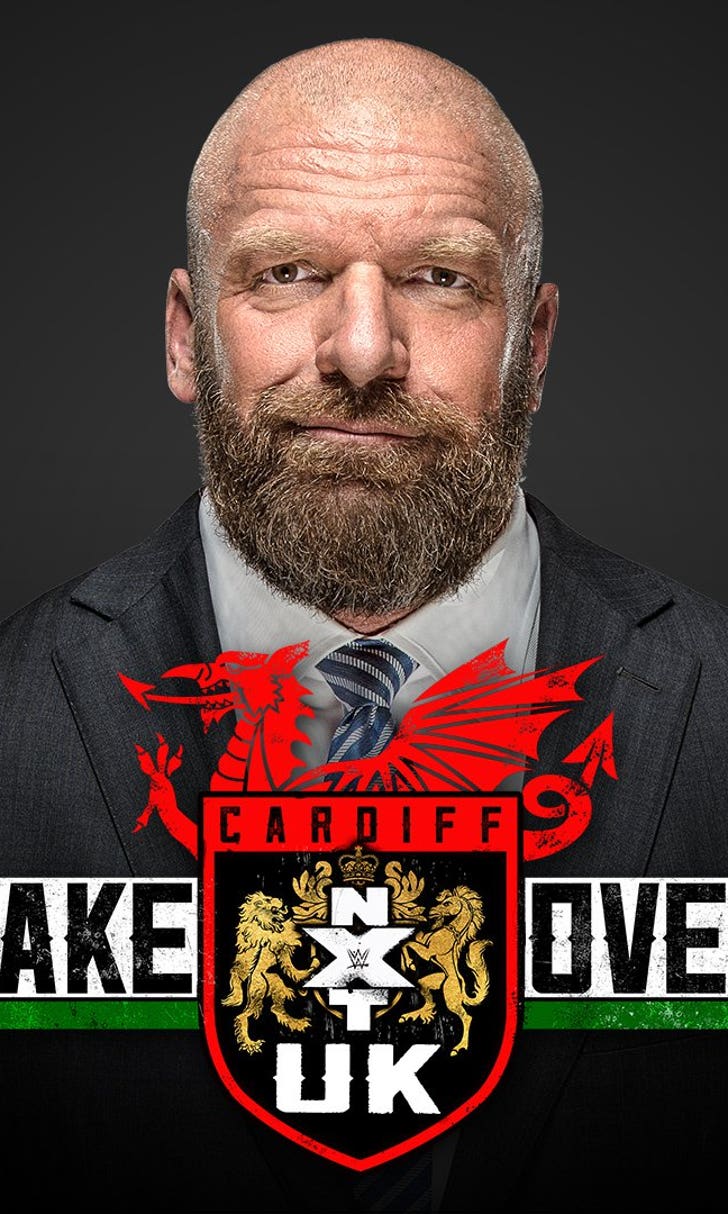 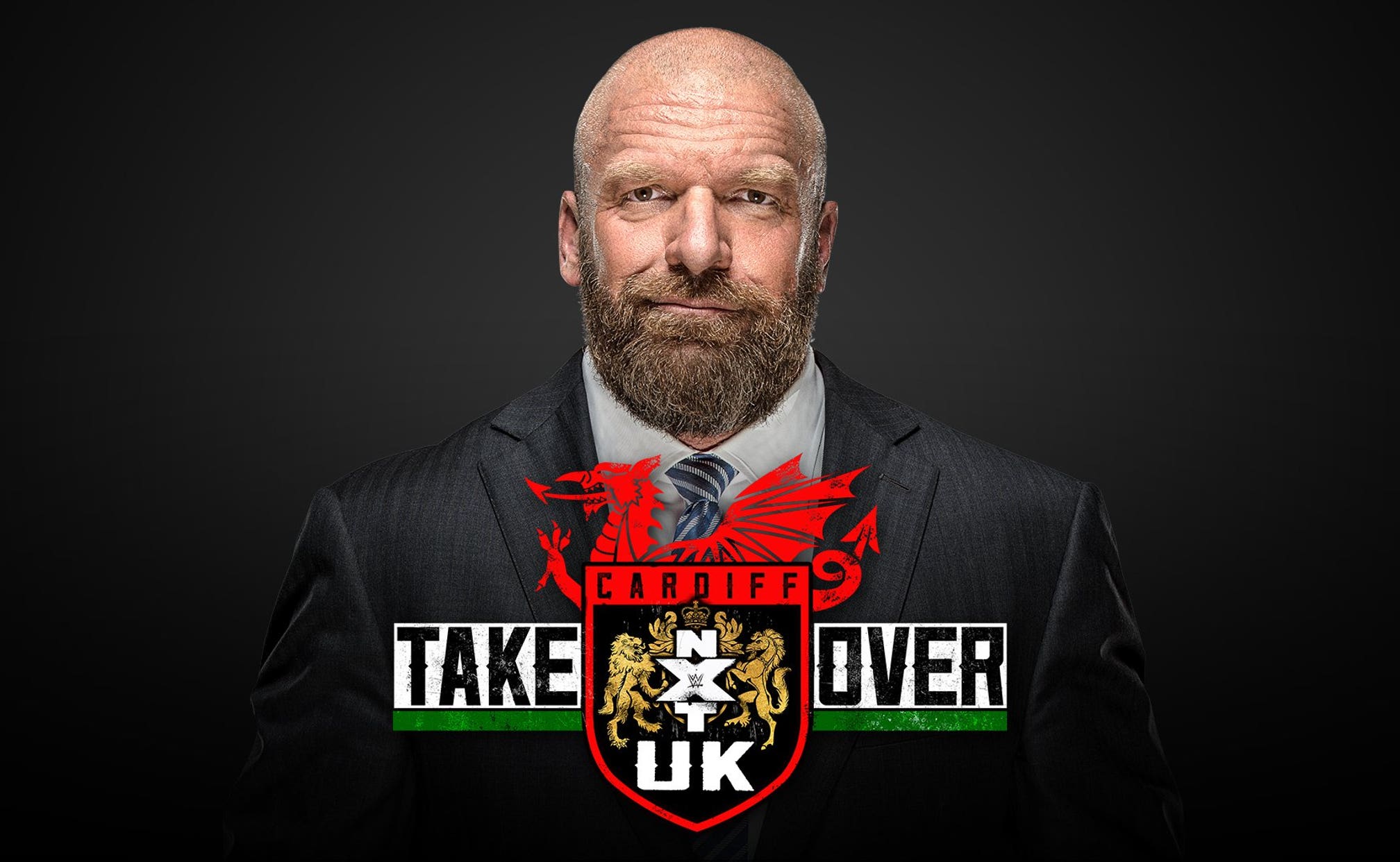 At the end of NXT TakeOver: Cardiff on WWE Network, head to Triple H’s Facebook page to watch an exclusive interview with the WWE COO.

The live Q&A will be available to view at Facebook.com/TripleH, as well as on the WWE YouTube channel.

Find out what The Game has to say in the immediate aftermath of NXT UK TakeOver: Cardiff, which will feature WWE United Kingdom Champion WALTER against Tyler Bate, NXT UK Women’s Champion Toni Storm against Kay Lee Ray and much more.

Be sure to like Triple H’s official Facebook page at Facebook.com/TripleH right now so that you don’t miss out on a second of the conversation!