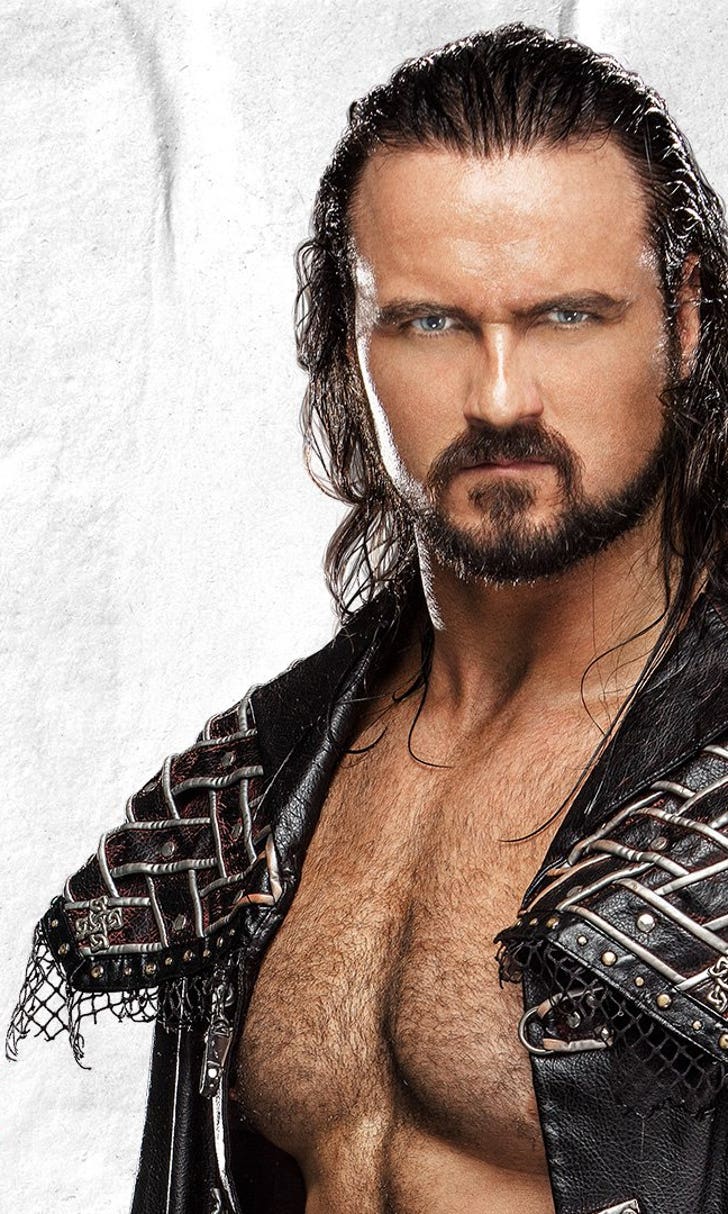 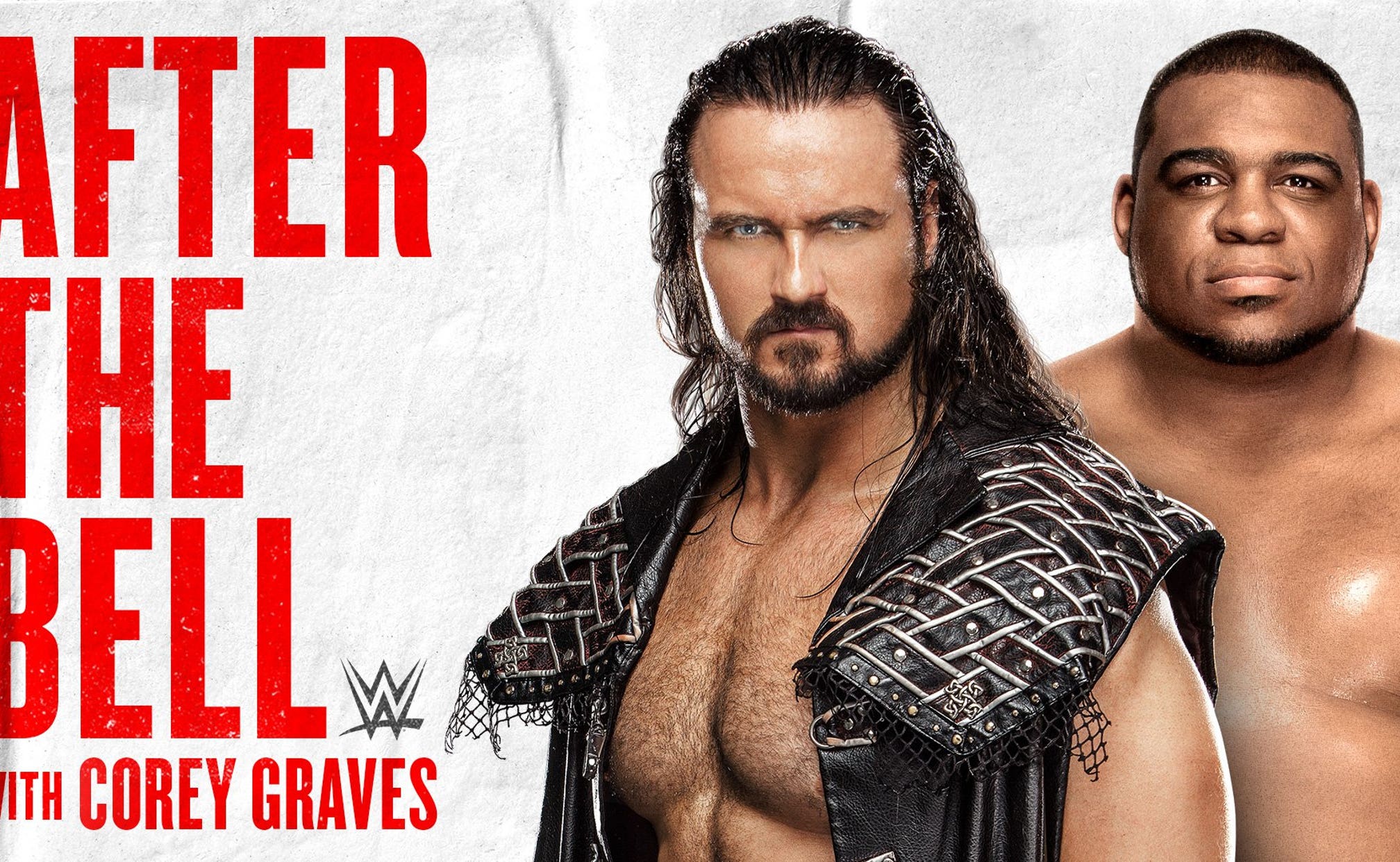 previous story
South Carolina continues to put in work as top-ranked team
next story
No. 2 Baylor wins 13th in a row 68-55 over Iowa State

Corey Graves is set to interview two rising stars on this week’s WWE After the Bell: One from Raw, and one from NXT. The first, Drew McIntyre, is a Team Red standout for Graves, and the firebrand host is set to chat with the former Intercontinental Champion about his years in the wilderness after McIntyre’s 2014 firing and a funny story about meeting Umaga before he debuted.

Elsewhere, NXT Superstar Keith Lee makes his After the Bell debut, discussing what it felt like to battle Roman Reigns at Survivor Series 2019 and sitting down to play Graves’ signature game, The Electric Seat. The reveal of his hidden talent is reason enough to download alone.