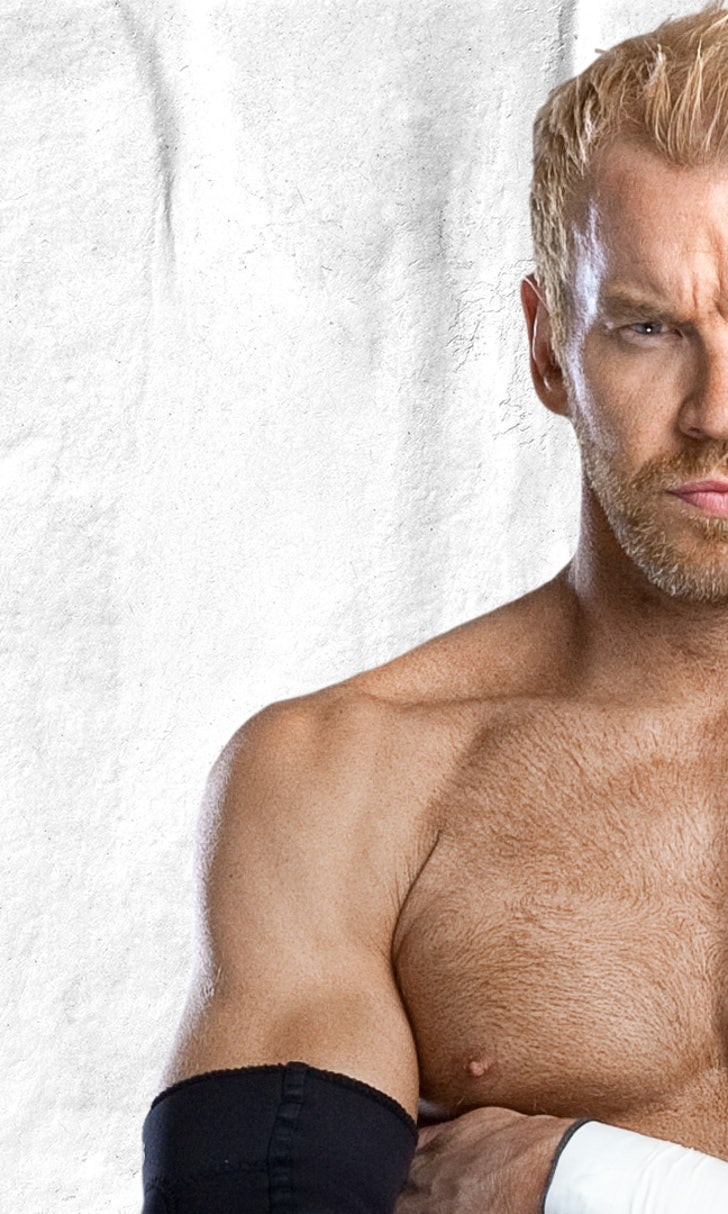 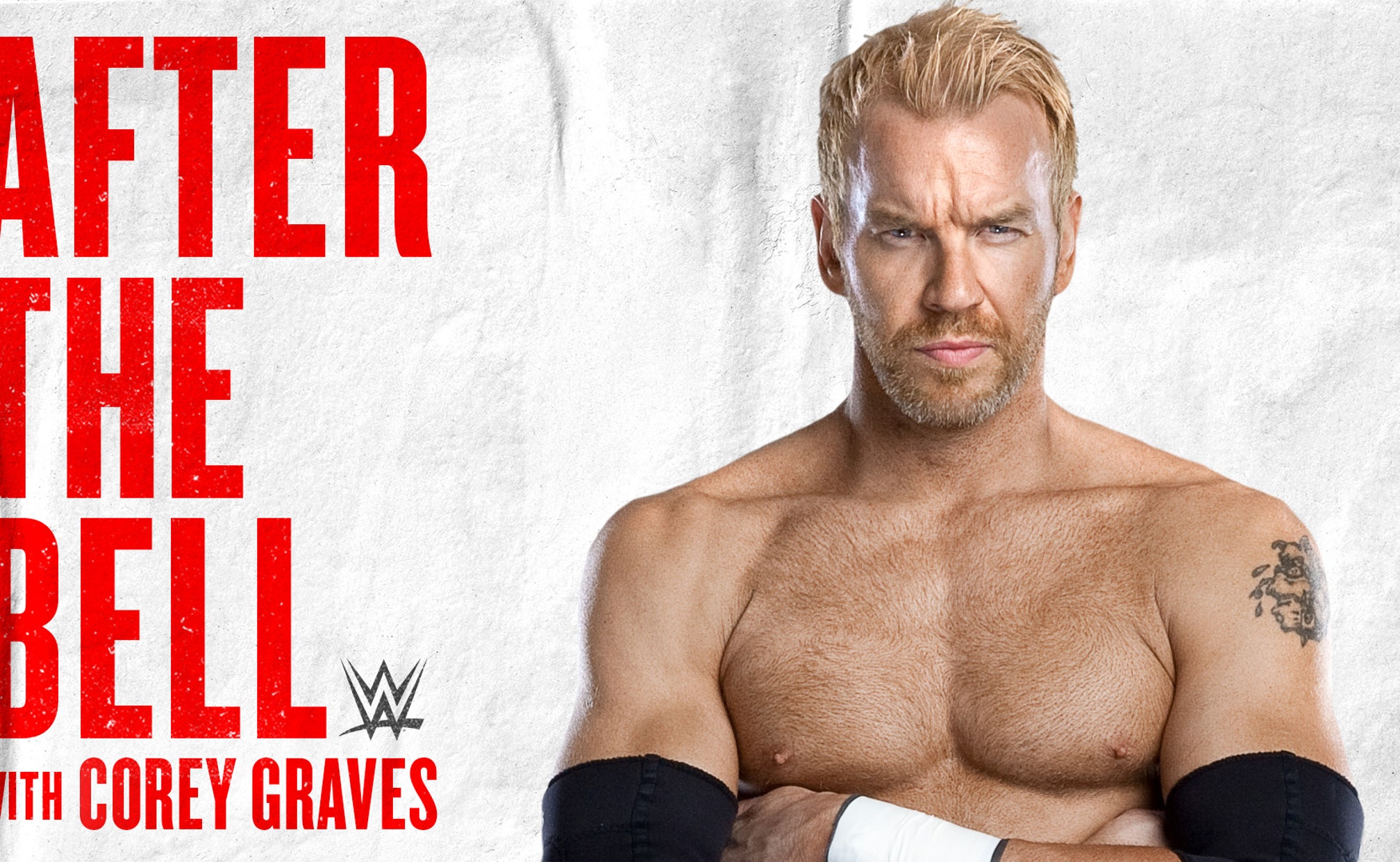 Just days removed from two of the most unique Money in the Bank Ladder Matches in WWE history, Ladder Match innovator and decorated WWE Legend Christian will drop in on an episode of WWE After the Bell that will “totally reek of awesomeness,” available tomorrow wherever you get your podcasts.

Captain Charisma, who boasts nine World Tag Team Championships, four Intercontinental Championships and two World Heavyweight Championships, helped change Ladder Matches forever alongside Edge, The Hardy Boyz and The Dudley Boyz during WWE’s Attitude Era. As such, Christian brings unique insight to the dual Men’s and Women’s Money in the Bank Ladder Matches waged at and atop WWE Headquarters. Plus, Christian takes us through Edge’s unbelievable return to the ring after 11 years and reveals which Superstars he thinks are shining brightest right now in WWE.

WWE After the Bell drops every Thursday. Subscribe here to listen and never miss an episode.