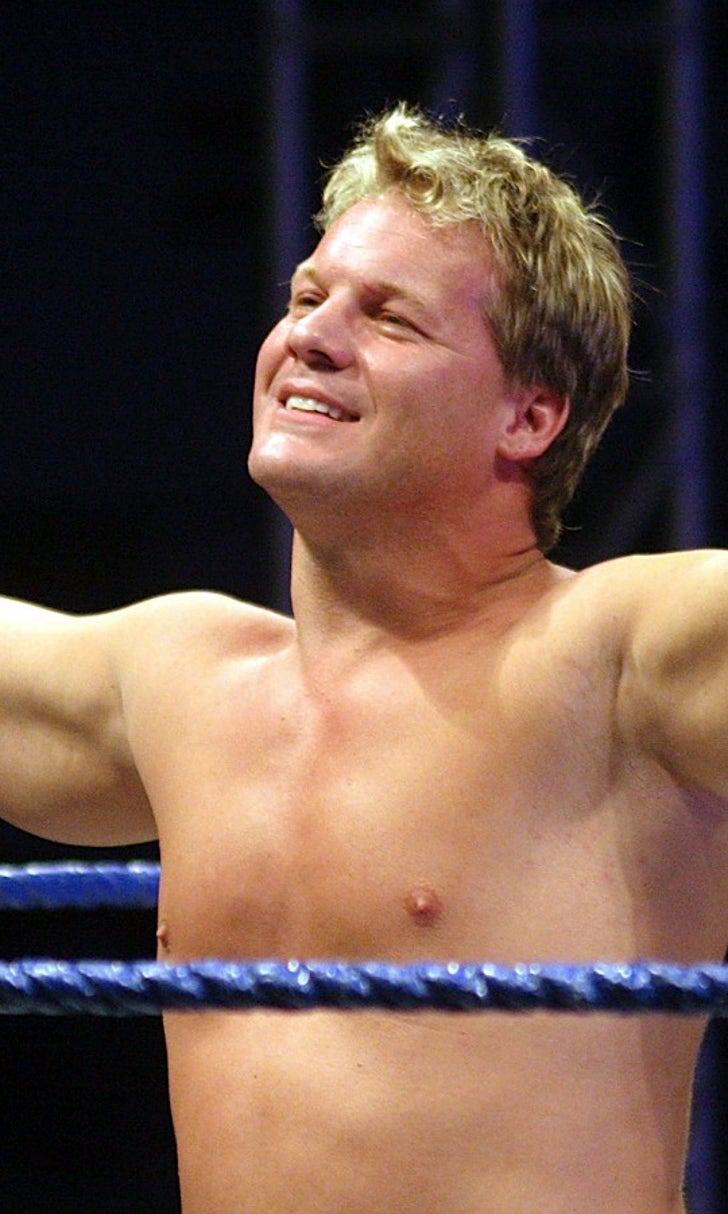 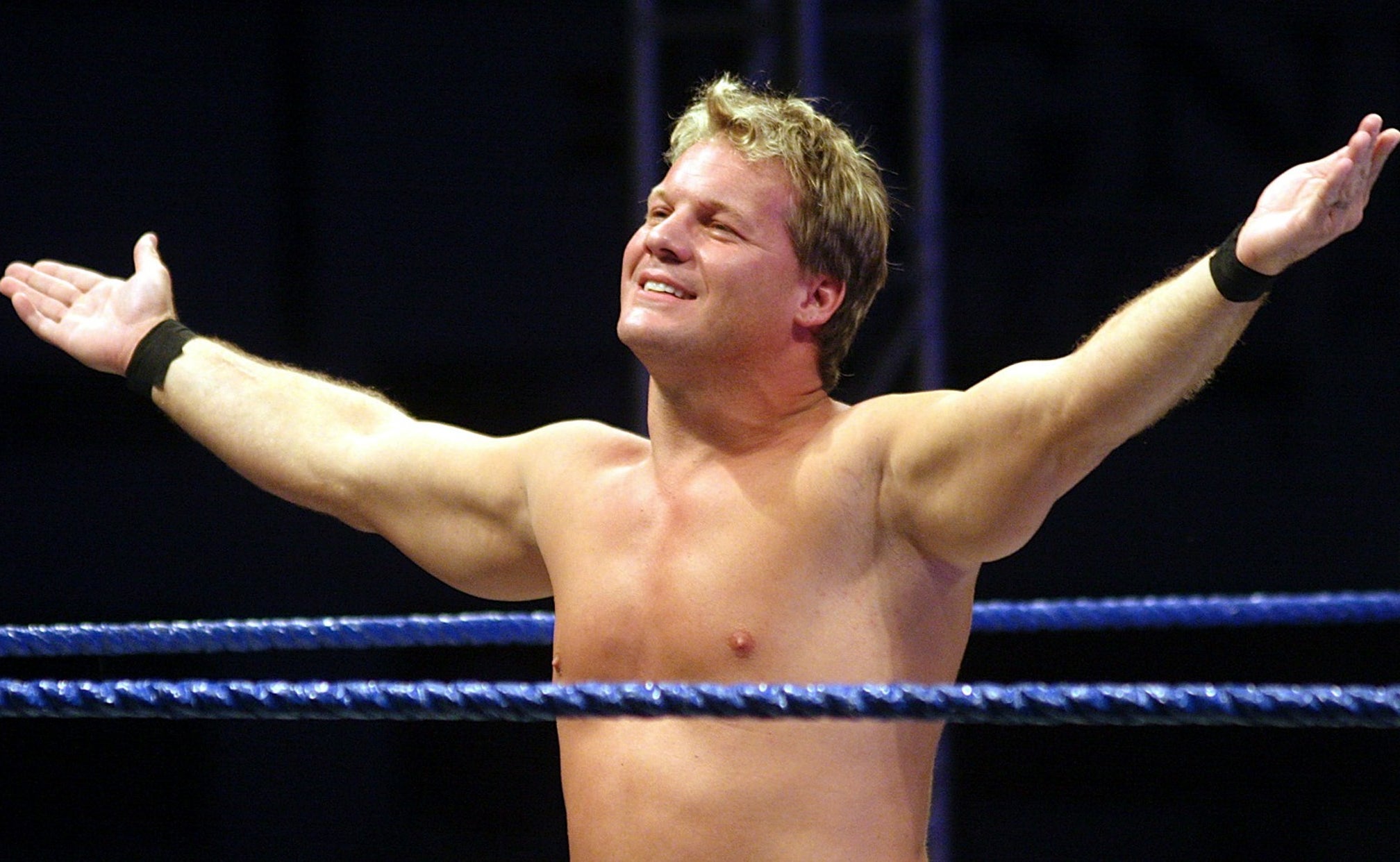 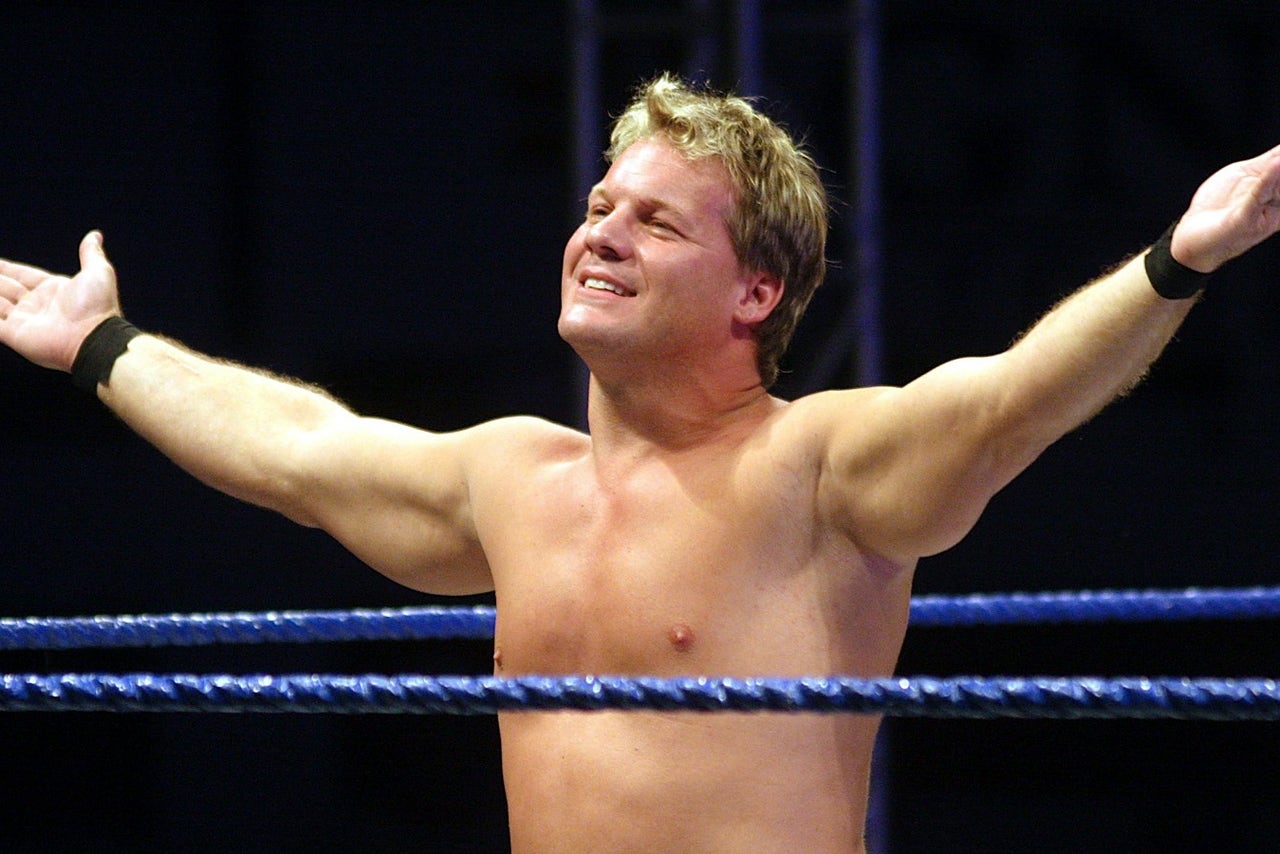 You might only see your favorite WWE star on television once a week, but in between those appearances on Raw or SmackDown, WWE wrestlers are performing four or five nights a week at live events all across the country, and WWE throws in a few international tours into the already hectic calendar each year. Pro wrestlers have some of the most grueling travel schedules of any pro athletes, and with a trip to Asia on the horizon, Chris Jericho detailed his itinerary for the next week and a half on Instagram.

Jericho flew from Tampa, where he lives, to Detroit, then to Kansas City for Monday night's episode of Raw. On Wednesday, WWE will be in London for a one-night only show at the O2. Two days later, Jericho and much of the Raw roster will be in the Philippines for a show in Manila. On Saturday, WWE will head to China for Bin Wang's debut in Shanghai, then it's back to the United States in time for next week's episode of Raw in Baltimore.

Altogether, Jericho and the rest of the stars on the tour will be traveling a total of 19,574 miles between two episodes of Raw in the span of a week. That's roughly four-fifths of the circumference of the Earth. The last leg of the journey from Shanghai cto Baltimore is 7,422 miles on its own.