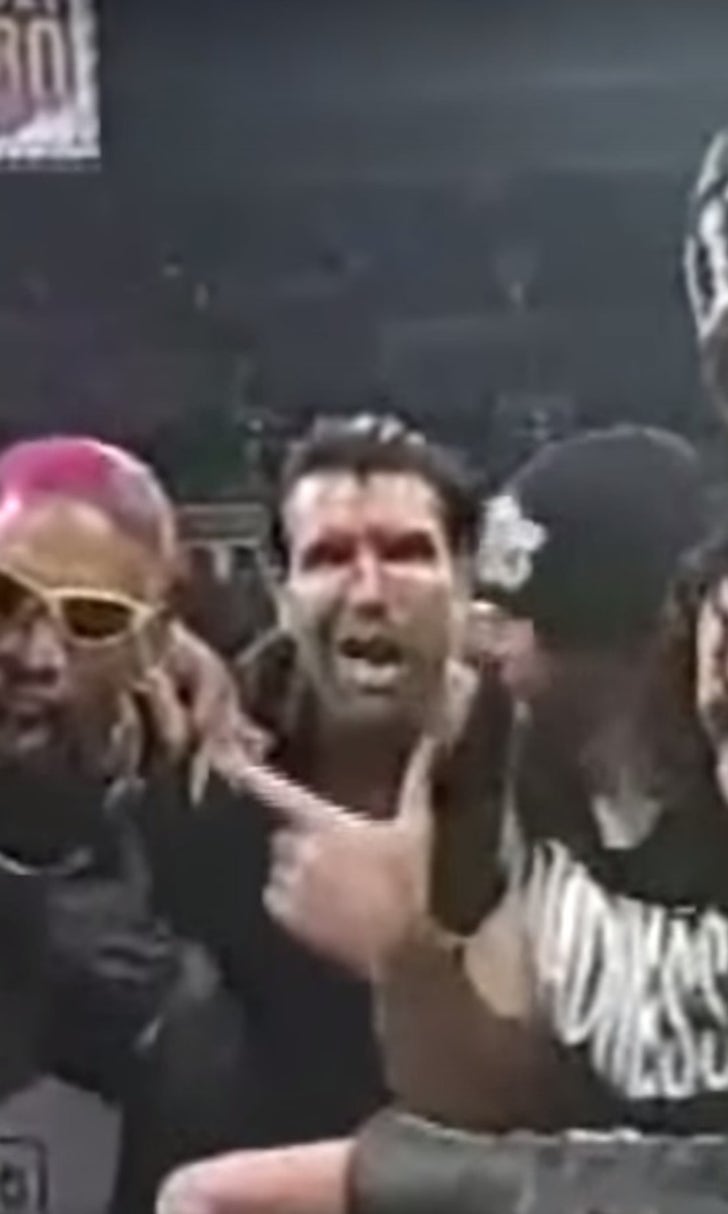 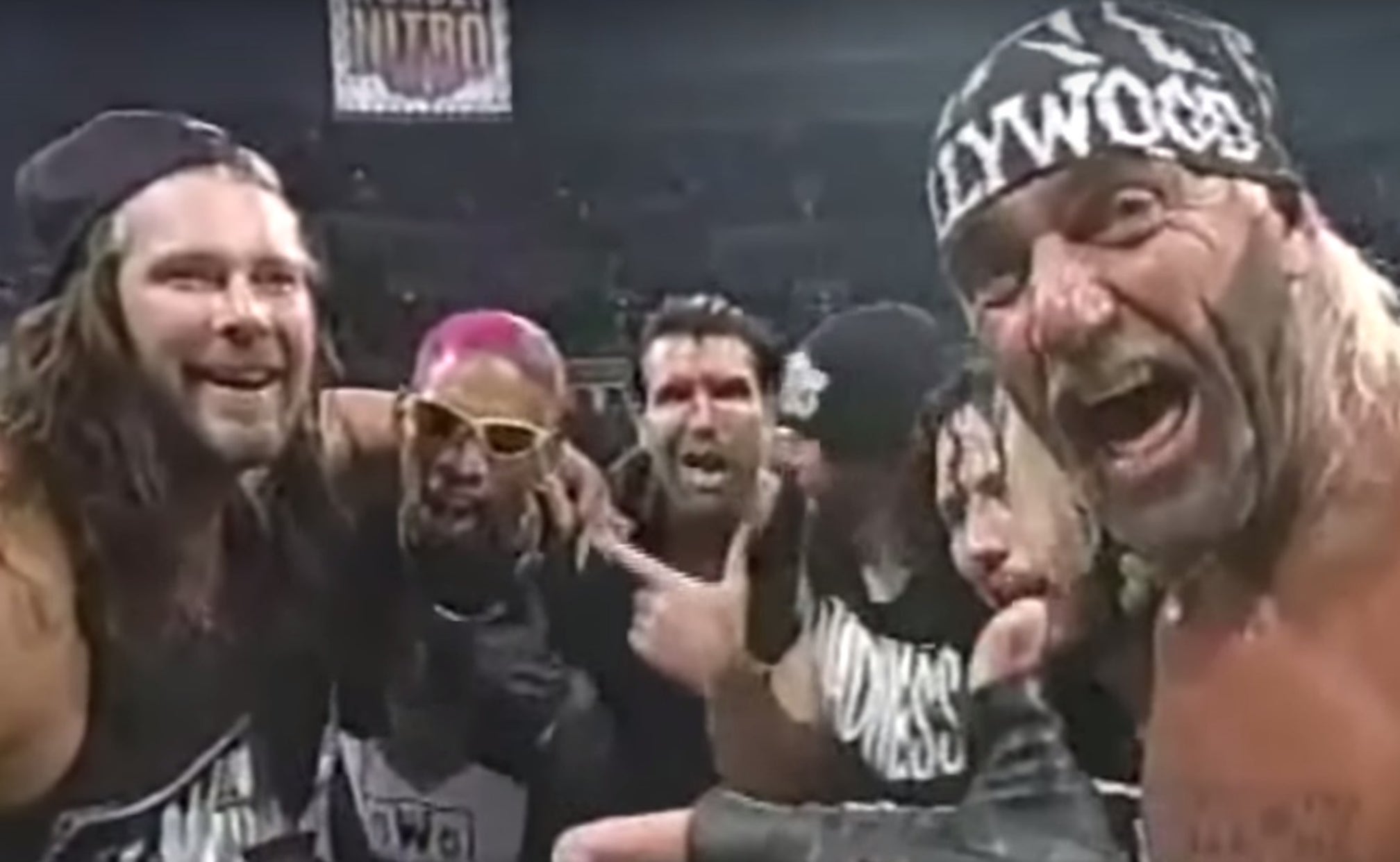 5 things we learned from this list of absurd WCW salaries 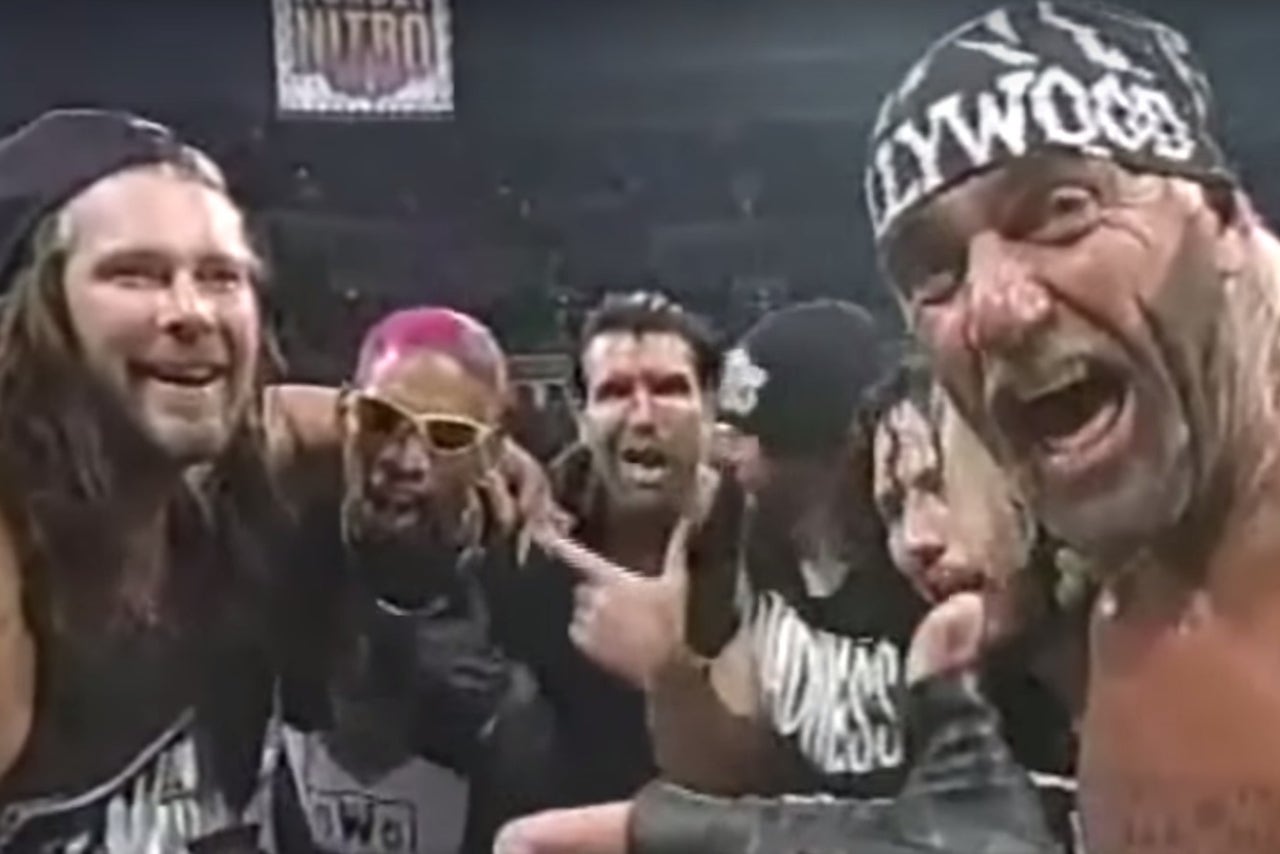 A database of salaries paid to World Championship Wrestling stars from 1996 to 2000 - compiled from data released by Turner as a result of a discrimination lawsuit - recently resurfaced on the Internet, and the numbers are astounding. WCW tried to make a splash in the business by luring away many of WWE's (aging) top stars with huge contracts - but it wasn't just the guys carrying belts who earned preposterous amounts of money at the time. Here are five things we found from studying the database (you can check it out here), which was put together by David Bixenspan and Chris Harrington.

This isn't exactly a surprise, as Hogan was the leader of the NWO and the biggest star in the company, but his total of $13.1 million according to the records was $5 million more than anyone else on the roster, and nearly seven times the amount of Ric Flair.

The No Limit Soldiers were an extension of rapper Master P's record label and feuded with Curt Hennig's West Texas Rednecks (who had a theme called "Rap is Crap"). The stunt was a gigantic failure, but Master P got paid.

The Bulls legend joined the nWo and faced the team of Karl Malone and Diamond Dallas Paige at Bash at the Beach in 1998. Rodman's 1999 WCW salary of $1,174,814 was higher than his salary in five of his 11 NBA seasons.

Both Guerrero and Mysterio would go on to achieve great things in WWE, but their WCW work was superb.

Jericho had an average salary of $142k from 1996 to 1999. Guys who earned more than Chris Jericho in WCW: Tank Abbott, Disco Inferno, Barbarian.

You can probably spend hours scrolling through the entire list. Unsurprisingly, WCW began losing massive amounts of money as the WWE pulled away in the Monday Night Wars, and Vince McMahon eventually bought the entire promotion for just $3 million.