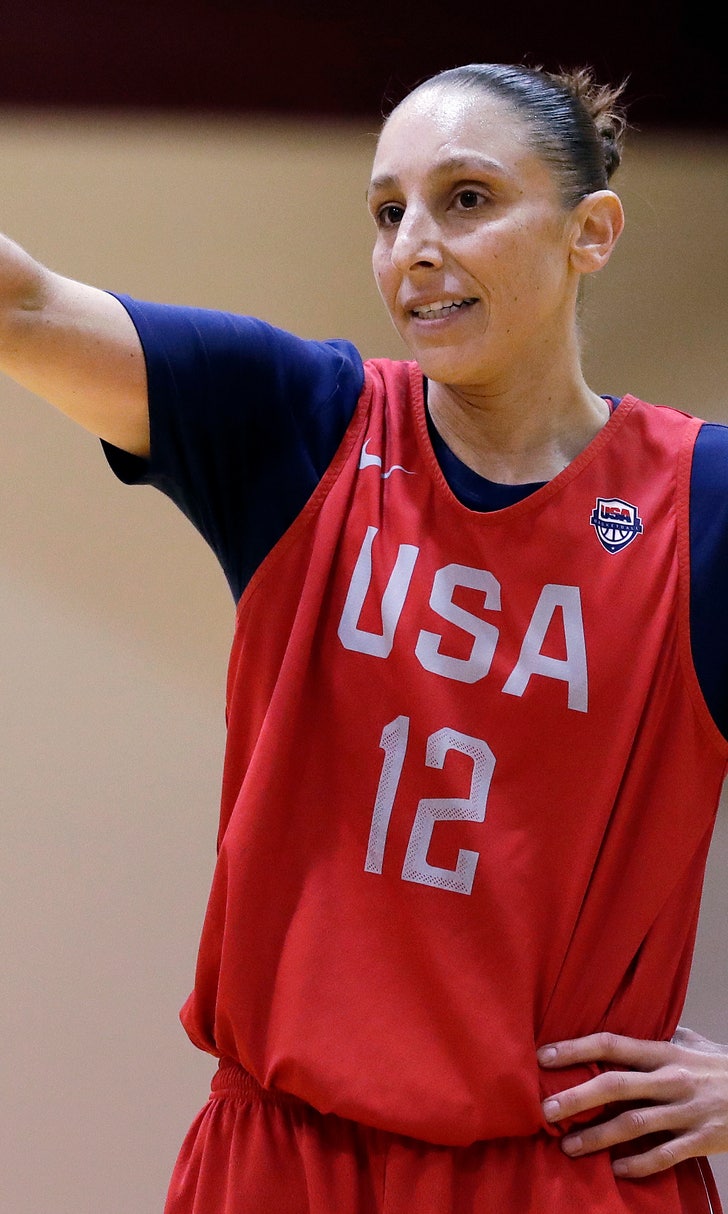 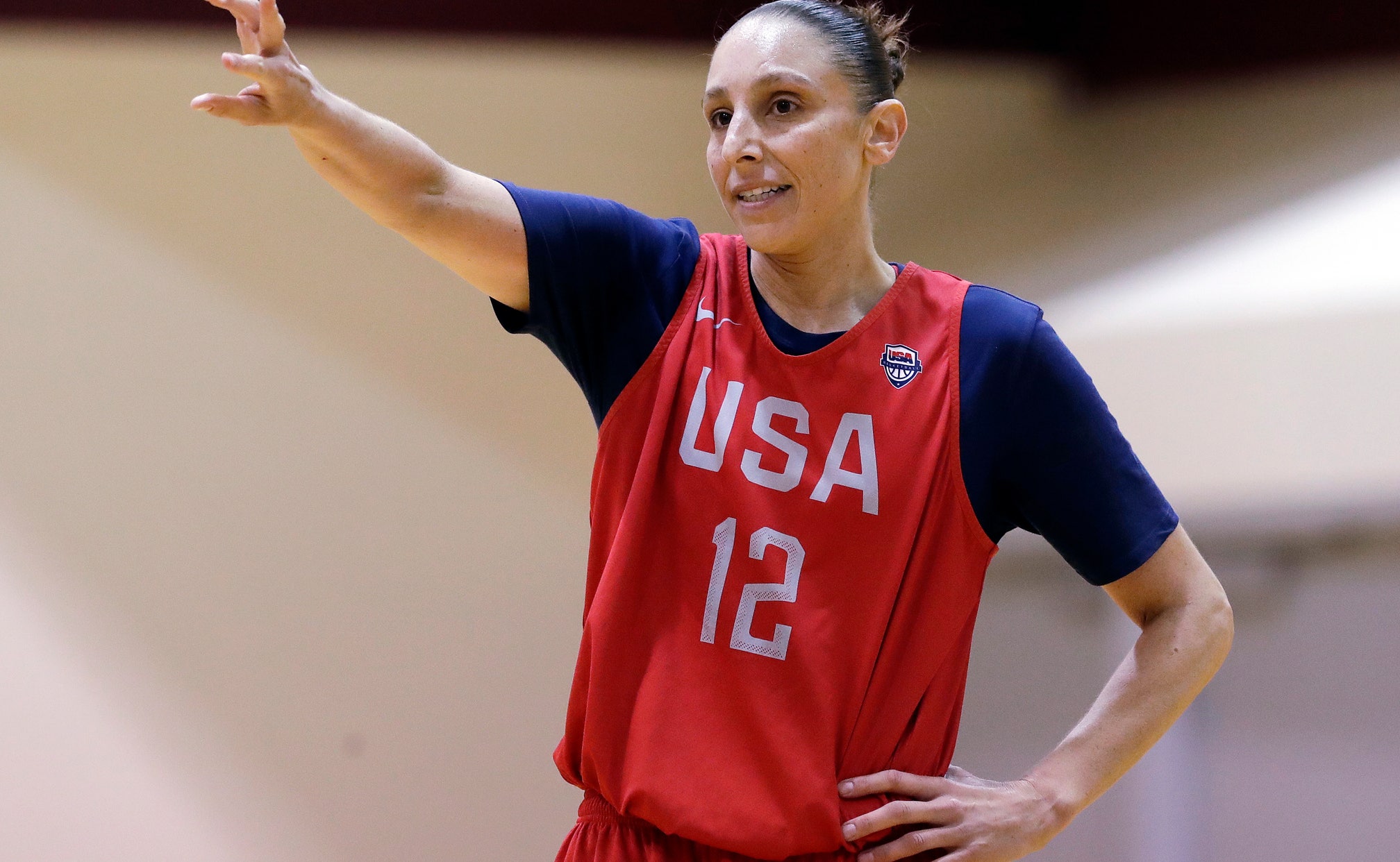 TENERIFE, Spain (AP) — It would be easy to think it's a forgone conclusion that the U.S. women's basketball team will win a third straight World Cup.

Still, winning another title is something that veterans Sue Bird and Diana Taurasi don't take for granted. Especially with the rest of the world getting better and the Americans having a major turnover of the roster from the 2016 Rio Olympic team that won gold.

"The world is definitely catching up," said Taurasi, who is playing in her fourth world championship. "You may not see it in the scores, but playing overseas and watching film you see them improving."

Bird, who is in a record fifth World Cup, agreed with her backcourt partner's assessment.

"You see it every time we play," Bird said

Bird and Taurasi provide stability for the U.S. which has only five players back from the Rio Olympic team. The entire roster didn't get together until Wednesday, when they scrimmaged Australia.

"We haven't had much prep time and have a lot of new people, but Sue and I have been in a lot of tournaments together and know what we need to do to be successful," Taurasi said. "It's going to be our job to make sure everyone's involved."

The backcourt duo will also provide leadership for a team that has six players competing in their first World Cup, including Elena Delle Donne. She is still recovering from a bone bruise in her knee suffered in the WNBA playoffs earlier this month. Delle Donne said she will talk to coach Dawn Staley to let her know how it's feeling.

It might seem that the Americans might be a little more vulnerable than in previous years with the lack of experience and lack of training time. Still there is a wealth of talent on this team to support the two veterans. WNBA regular season and finals MVP Breanna Stewart has grown as a player since competing on the 2014 World Cup team.

Staley, who is looking to become the first person to win gold as both a player and coach, isn't taking anything for granted.

"We always have a bullseye on us and get everyone's best shot," Staley said. "Definitely having Sue and Diana make things a little more stable for us."

The main competition for the U.S. will most likely come from Australia and Spain. The Australians have one of the most dominant players in the tournament in Liz Cambage, who led the WNBA in scoring this past season. Phoenix Mercury coach Sandy Brondello is leading the Aussies and has a few WNBA players on the roster to complement her star center.

"Like the U.S. we are just getting our roster together now and didn't have much training time as a full team, but we hope to get better as the tournament goes on," Brondello said.

Spain has lost to the U.S. in the finals of both the last world championship and the Olympics in 2016. The Spainards hope that playing at home might be just enough to lift them past the Americans.