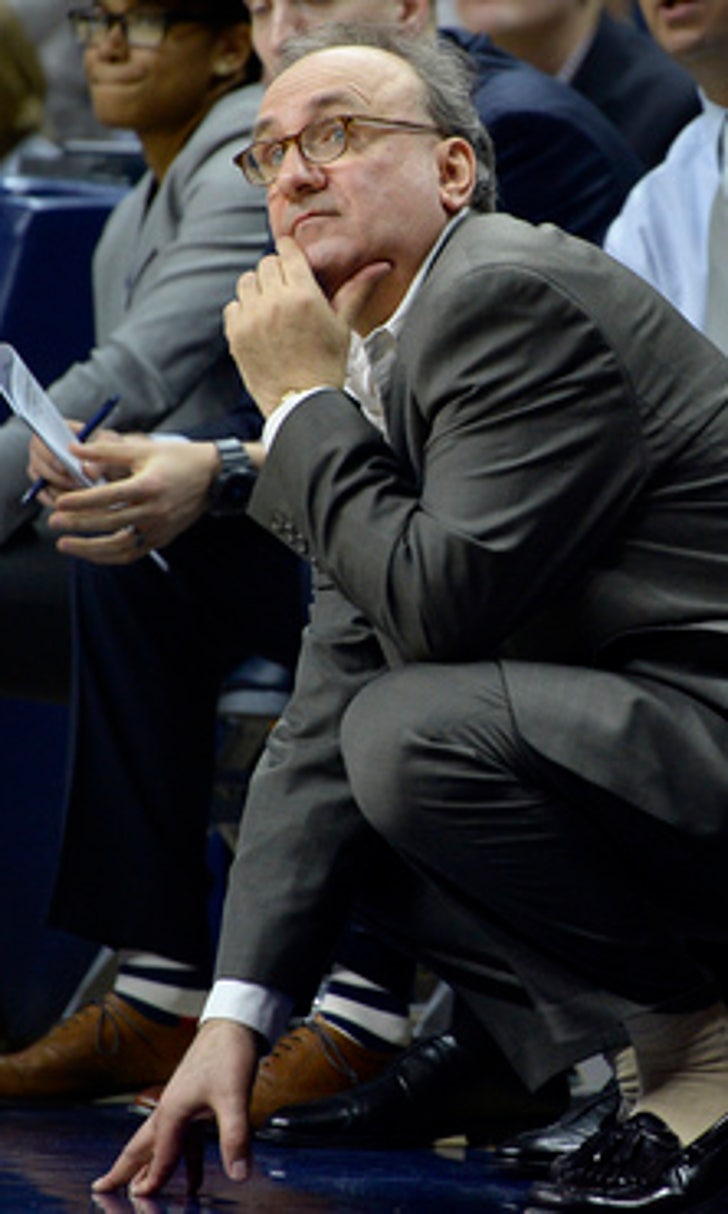 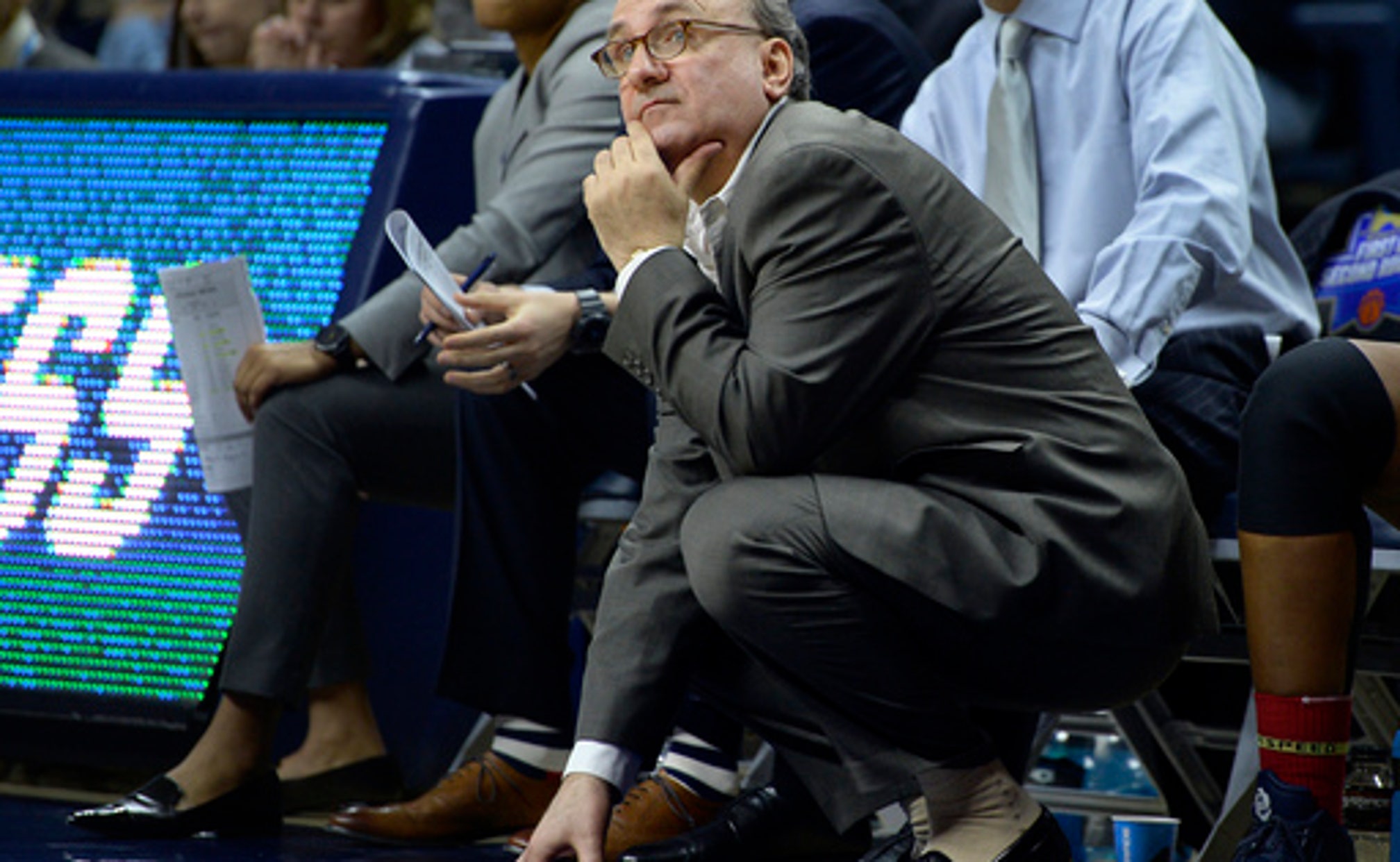 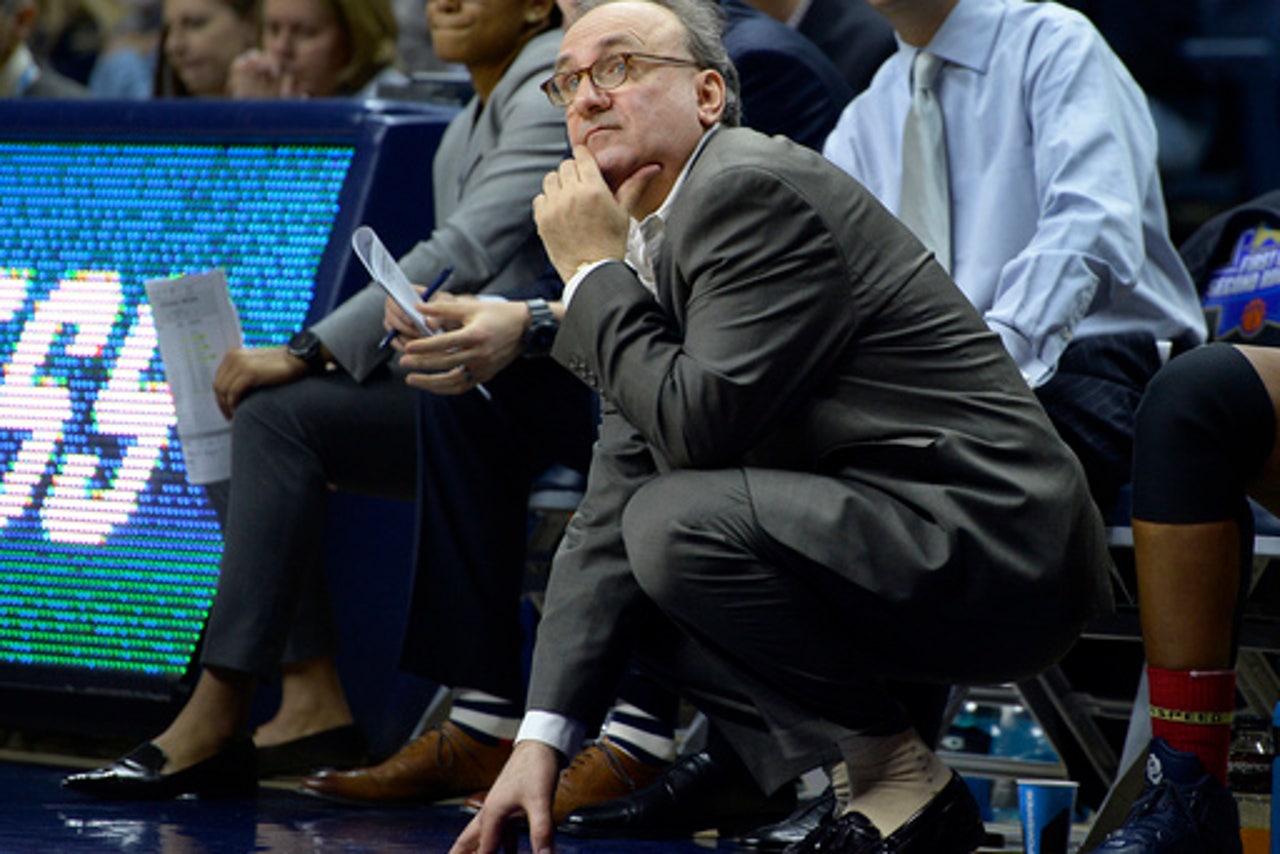 STORRS, Conn. (AP) Freshman Katie Lou Samuelson scored 22 points as UConn began its quest for a fourth consecutive national title with a 101-49 rout of Robert Morris Saturday in the tournament's first round.

Two-time national player of the year Breanna Stewart added 18 points for the Huskies (33-0), are working toward the program's 11th NCAA championship.

Anna Niki Stamolamprou had 11 for Robert Morris (20-13) in the final game for coach Sal Buscaglia, who is retiring after a 38-year career.

The Huskies have won 70 consecutive games, which matches the second-longest winning streak in team and NCAA history.

They led by 49 points at halftime and 61 after three quarters.