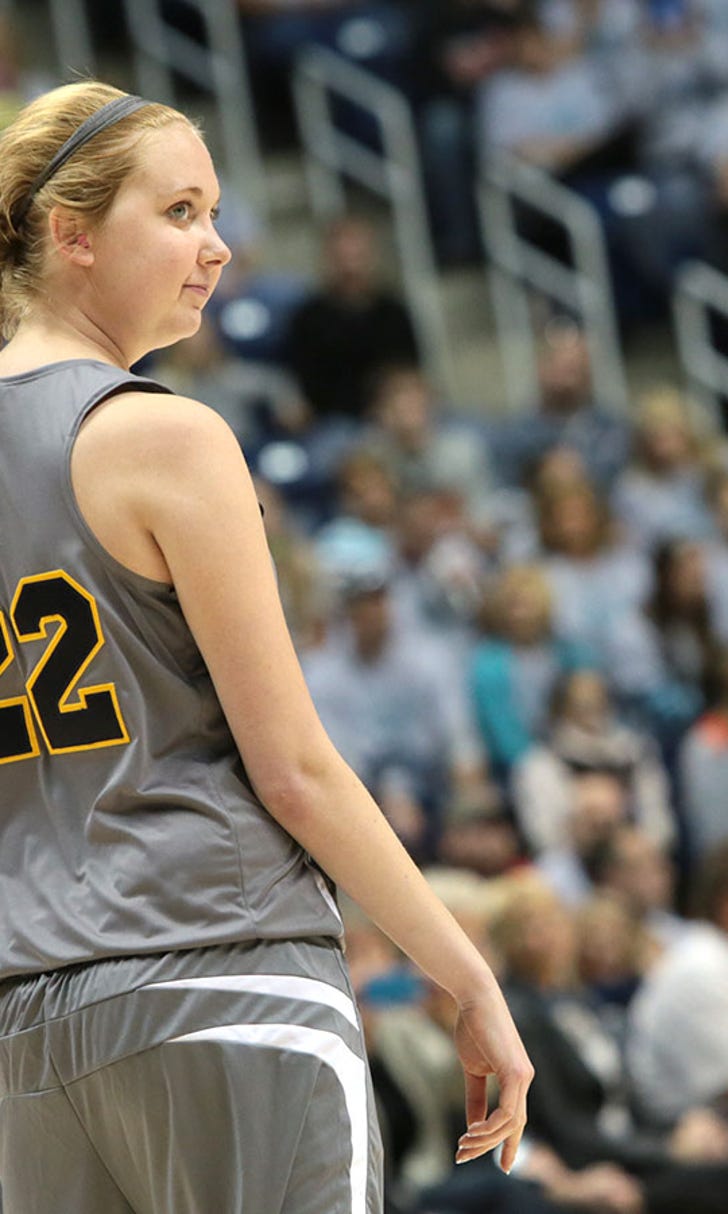 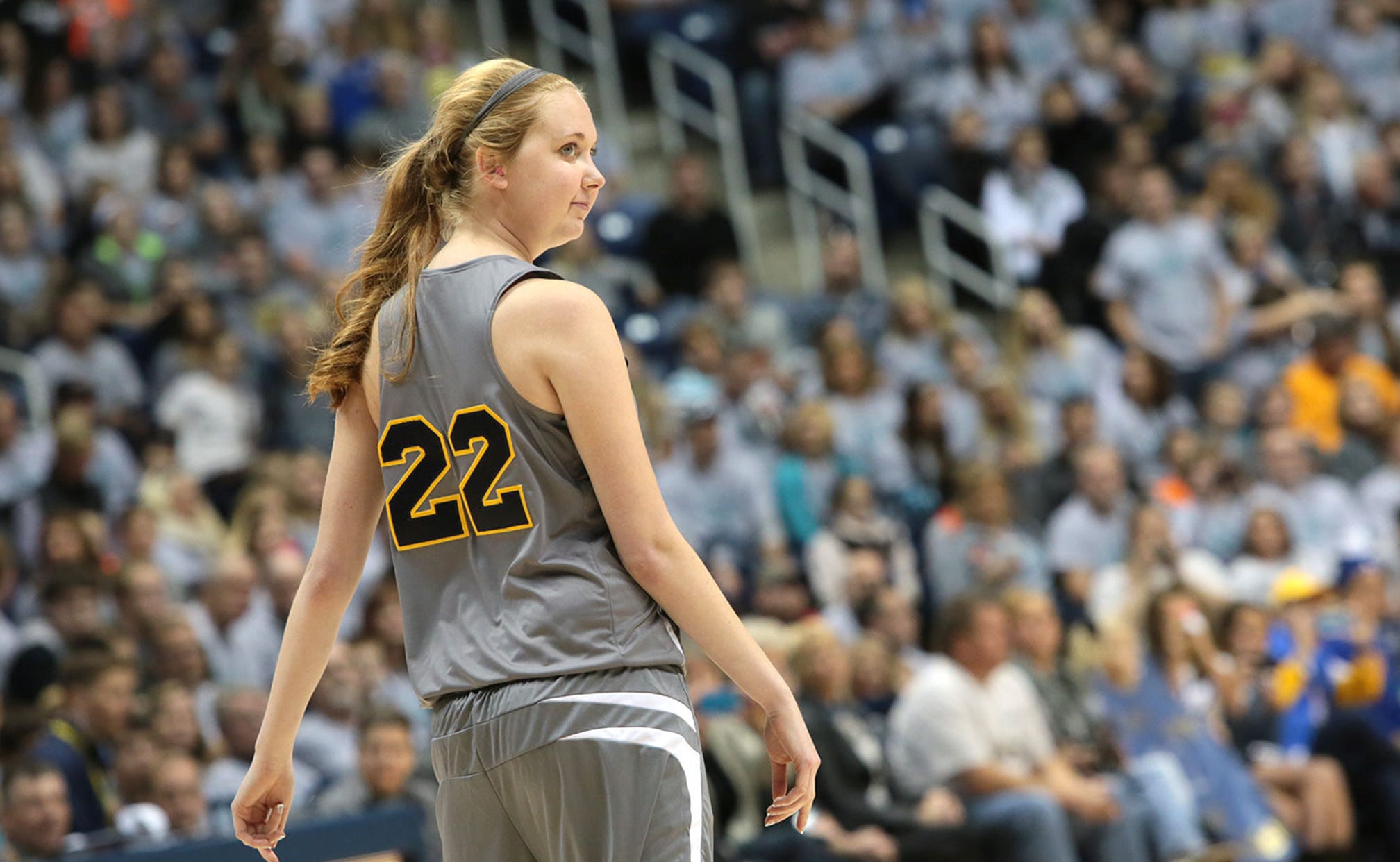 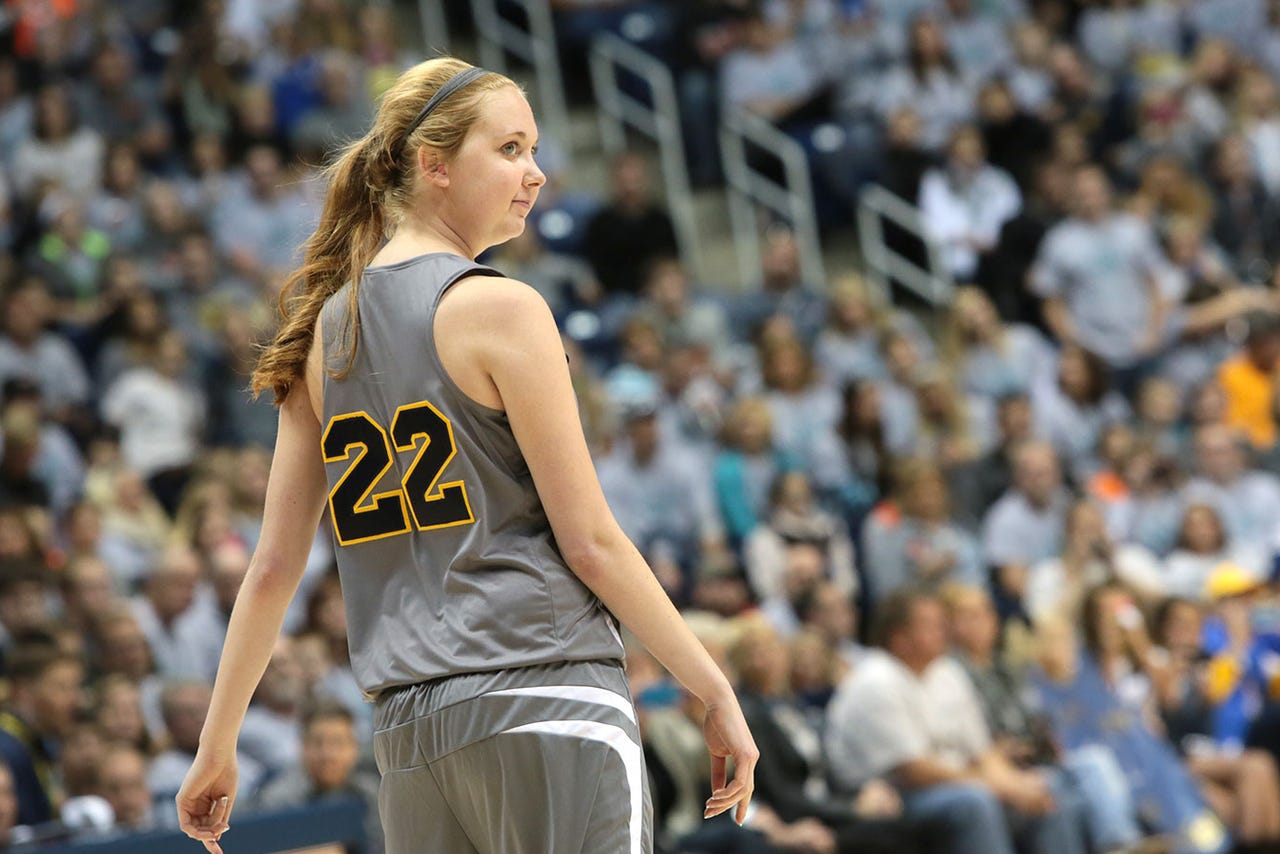 CINCINNATI -- A public memorial service will be held Monday in Cincinnati for the college basketball player who inspired many as she fought an inoperable brain tumor.

Nineteen-year-old Lauren Hill died Friday at a Cincinnati hospital. She played in four games for Mount St. Joseph this past season and made five layups.

The memorial service will be Monday night at Xavier University's 10,000-seat basketball arena. That's where Hill made a layup in front of a sold-out crowd to start the season.

Former Tennessee women's coach Pat Summitt and several WNBA players were in the crowd that day to see Hill take the court. She went on to help raise $1.5 million for cancer research.

Hill's teammates and coaches gathered Friday to remember her at an on-campus vigil.