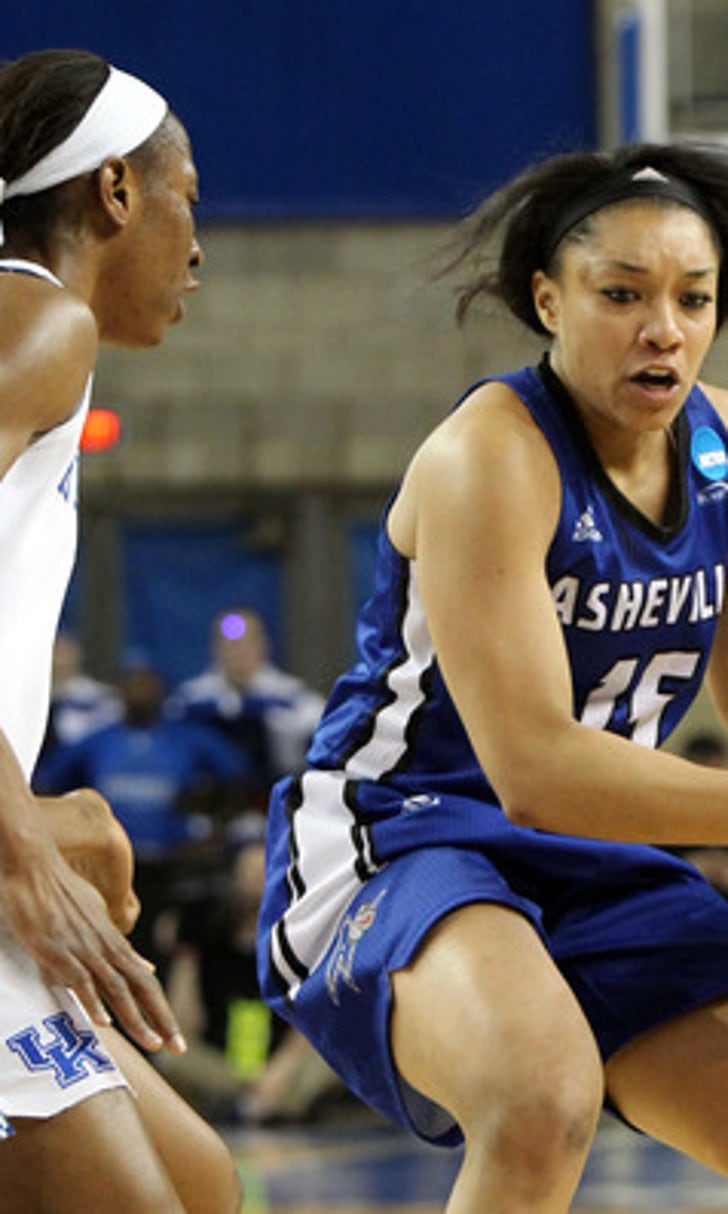 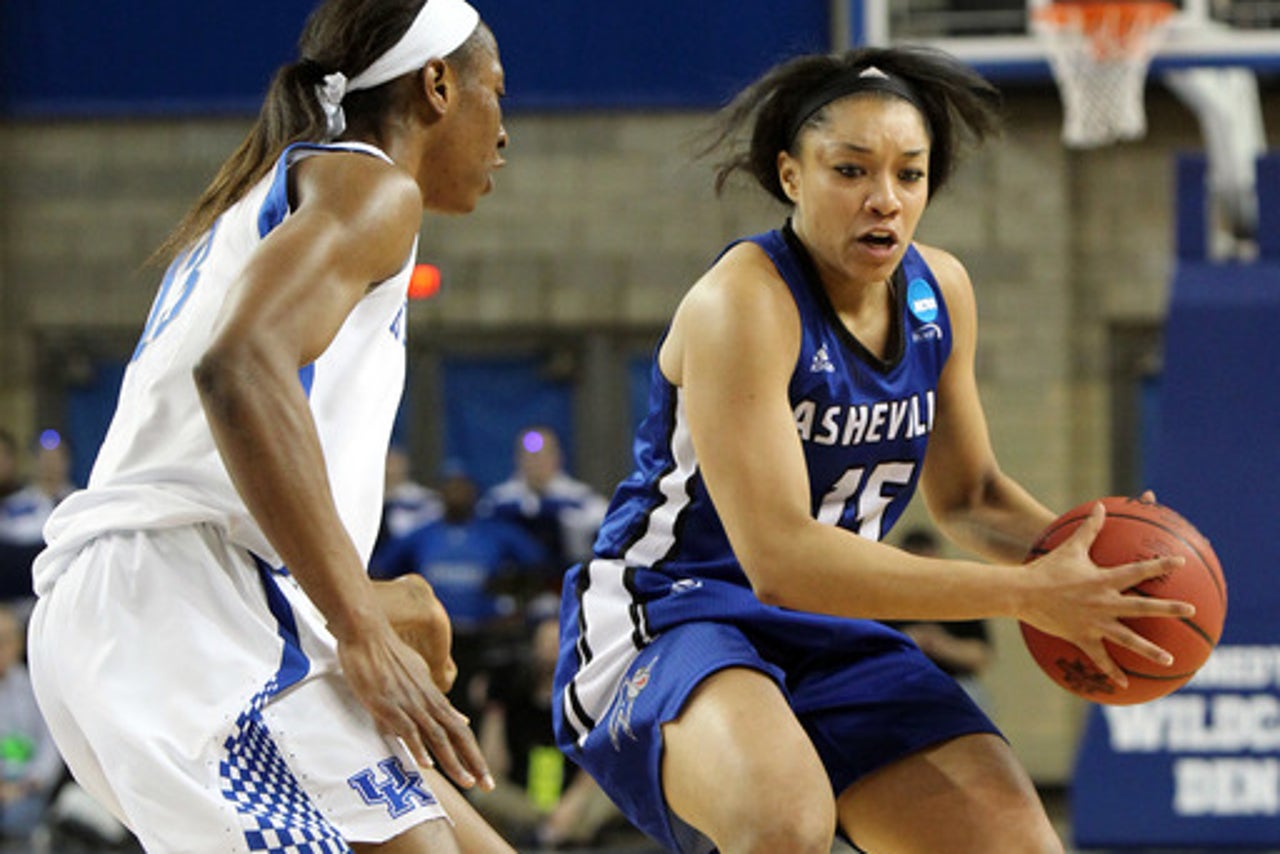 The 12th-ranked Wildcats (24-7) shot 50 percent from the field to easily win their ninth straight opening-round game. The past seven wins have come under coach Matthew Mitchell, whose team also allowed their fewest points in a tournament game and lowest shooting percentage (20.6).

Kentucky advanced to face No. 6 seed Oklahoma in the second round on Monday.

Epps shot effectively all day in making 10 of 20 from the field for Kentucky. Taylor Murray and Evelyn Akhator each shot 5 of 7 to combine for 21 points, while Janee Thompson had 13 on 4-of-11 shooting.

The Wildcats meanwhile held UNC Asheville (26-7) to just 21 percent from the field and dominated the boards 50-31 in rolling to its third straight first-round win by 40-plus points.