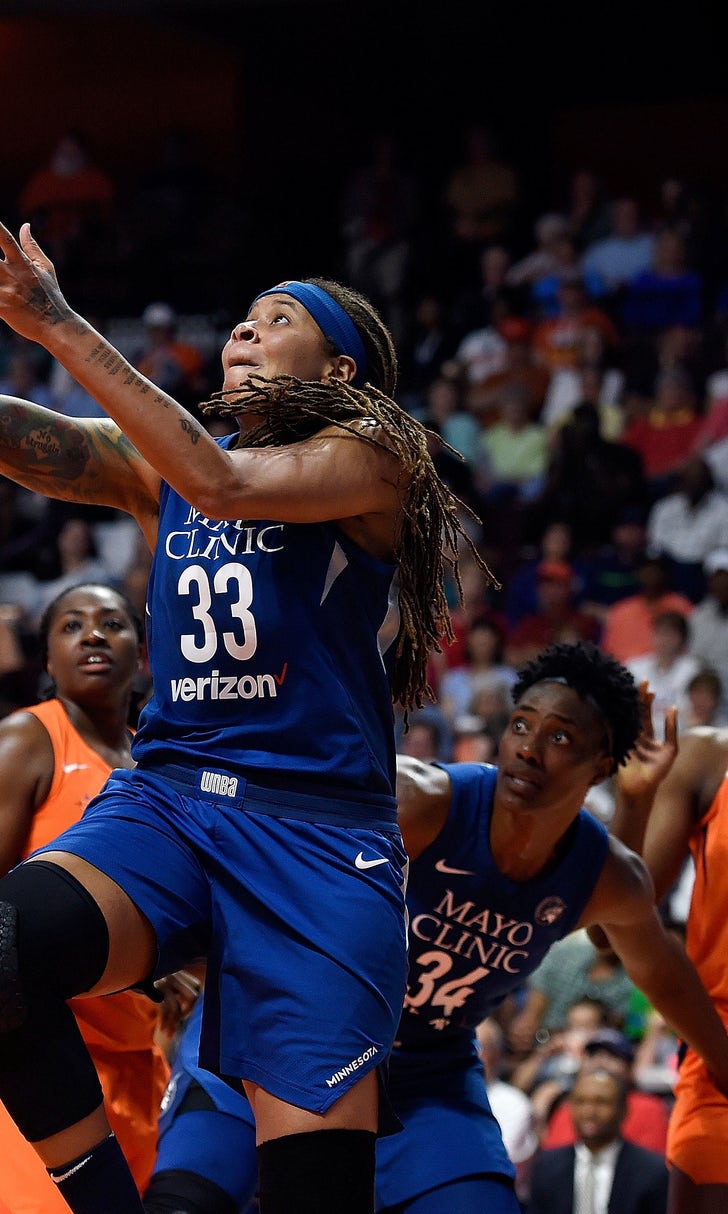 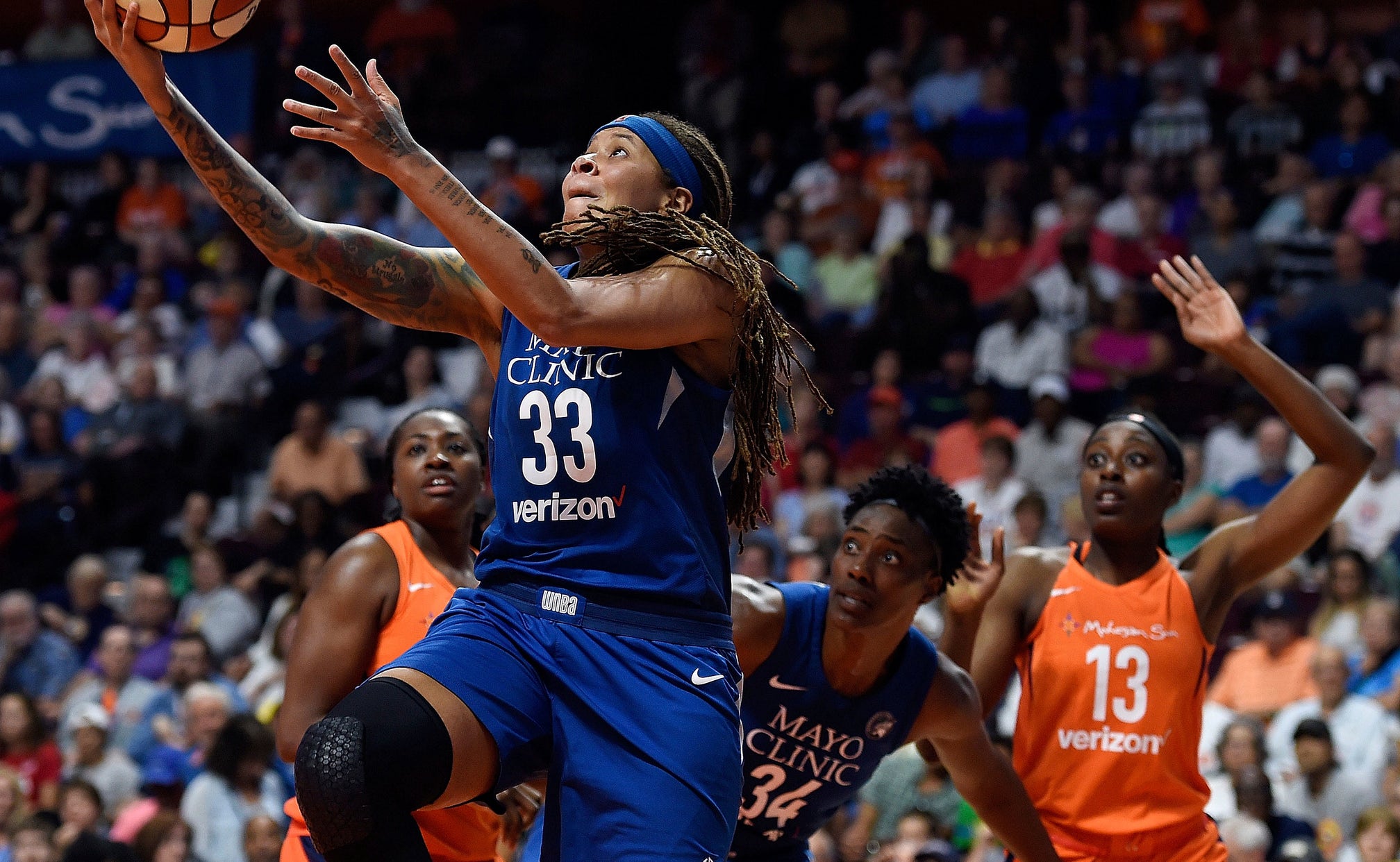 previous story
Sarri gets a winners' medal, but may still leave Chelsea
next story
Lehman returns to defend Iowa title

The Lynx announced Augustus had the procedure Thursday at the Mayo Clinic in Rochester, Minnesota. The 35-year-old Augustus is the franchise leader in games played, points scored and field goals made after being selected with the first pick in the 2006 draft.

The eight-time All-Star has been held out of the first two games for a new-look Lynx team following the retirement of guard Lindsay Whalen and a leave of absence for forward Maya Moore .

Another mainstay missing from the team's four WNBA titles from 2011-2017 is forward Rebekkah Brunson. She was sidelined by a concussion late last season and is not currently on the roster while she decides her future.