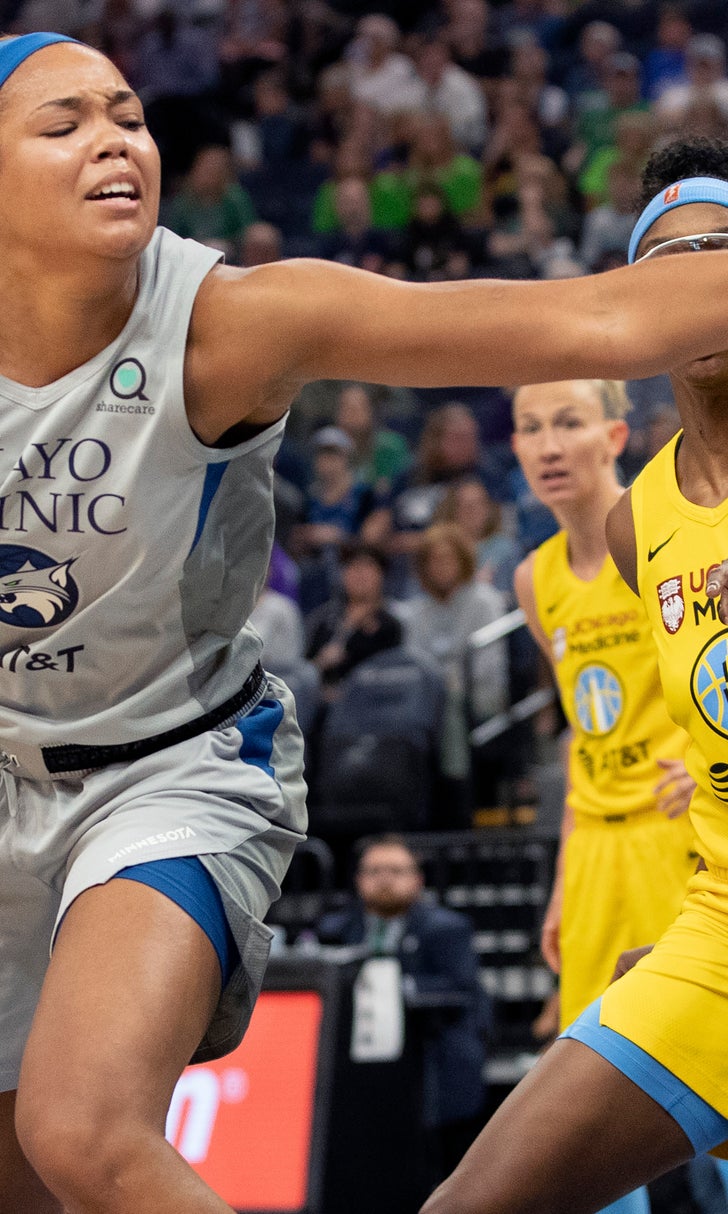 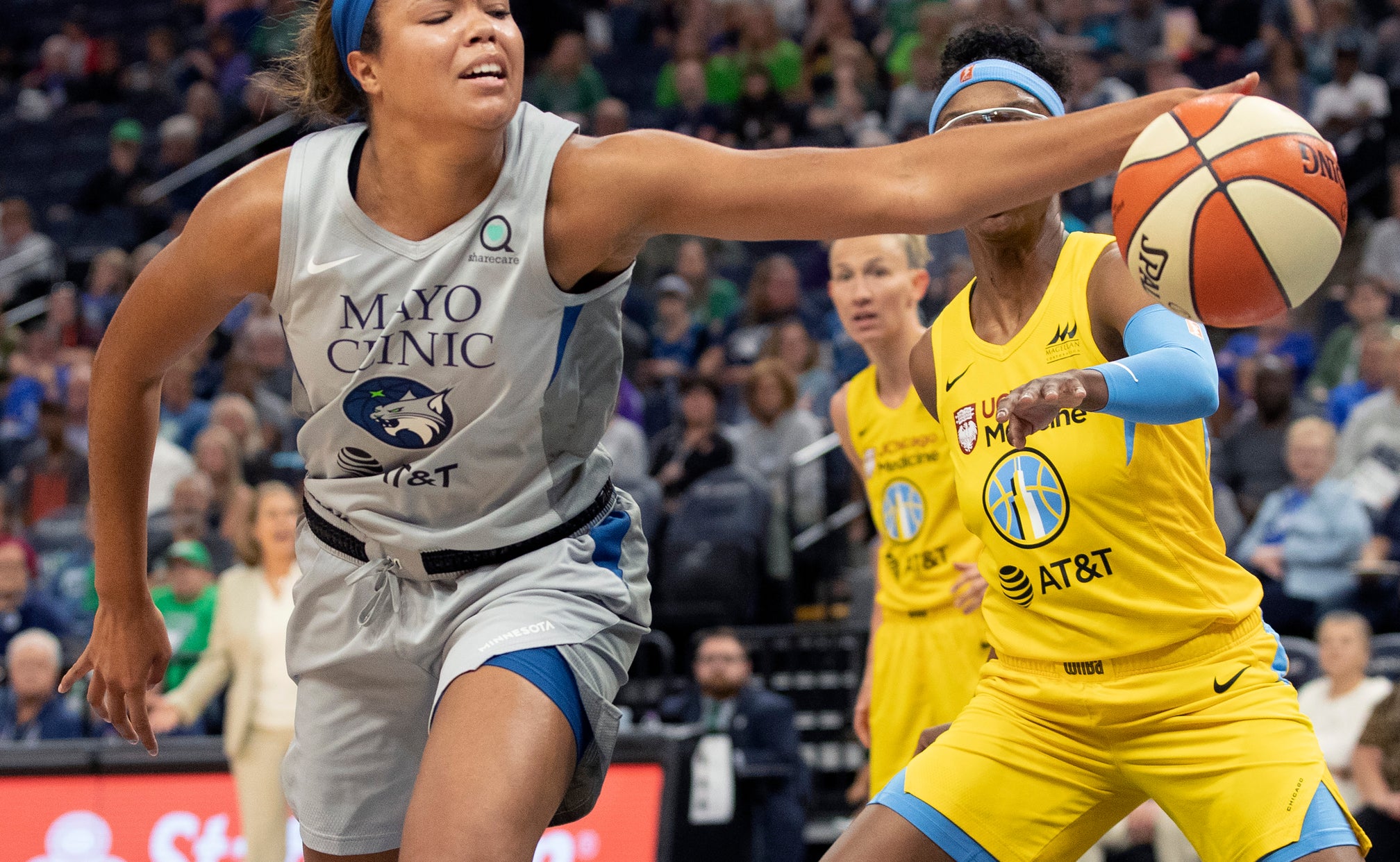 MINNEAPOLIS (AP) — Sylvia Fowles had a season-high 25 points and 12 rebounds, moving into third on the WNBA career rebounding list, and the Minnesota Lynx beat the Chicago Sky 93-85 on Tuesday night to claim their ninth straight playoff berth.

Chicago guard Courtney Vandersloot also set a league record, breaking her single-season assists record on an inbounds pass to Diamond DeShields early in the third quarter. Vandersloot had five assists in the first quarter to tie her mark of 258 and she finished the game with 10.

Odyssey Sims had 23 points and eight assists for Minnesota (16-15), which swept Chicago this season. Napheesa Collier added 19 points. Damiris Dantas had 17 points and 10 boards and Danielle Robinson scored nine as the starters scored every point for Minnesota.