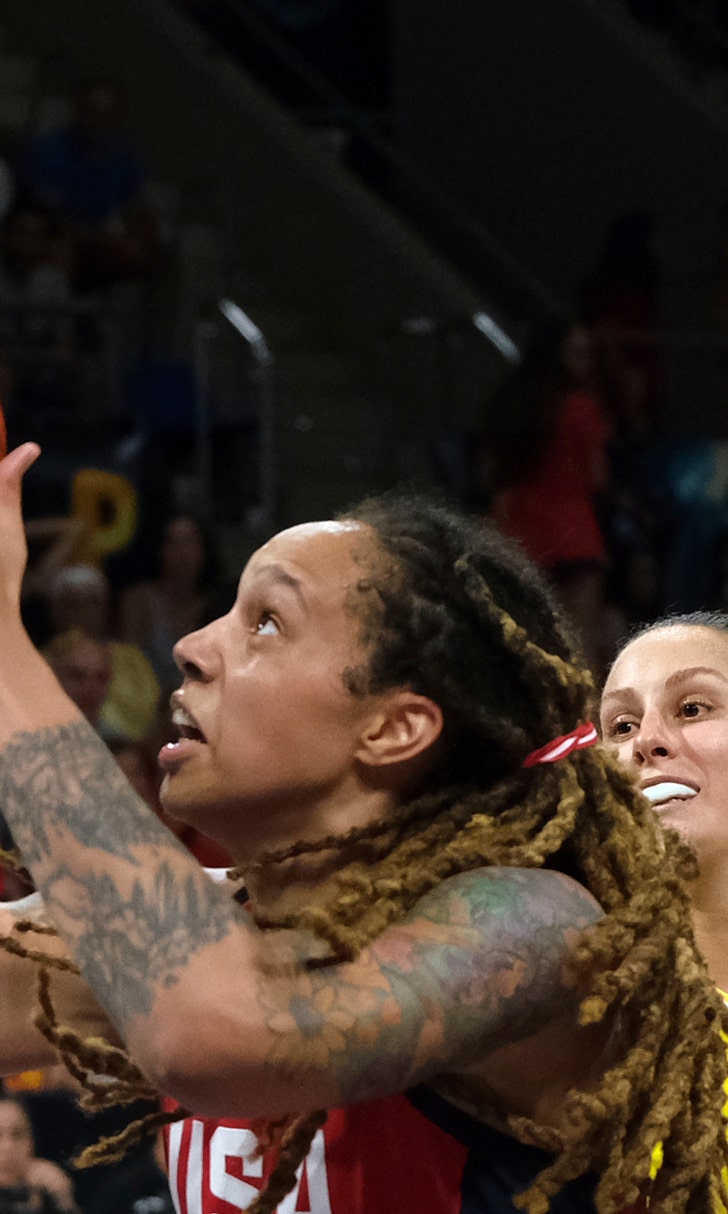 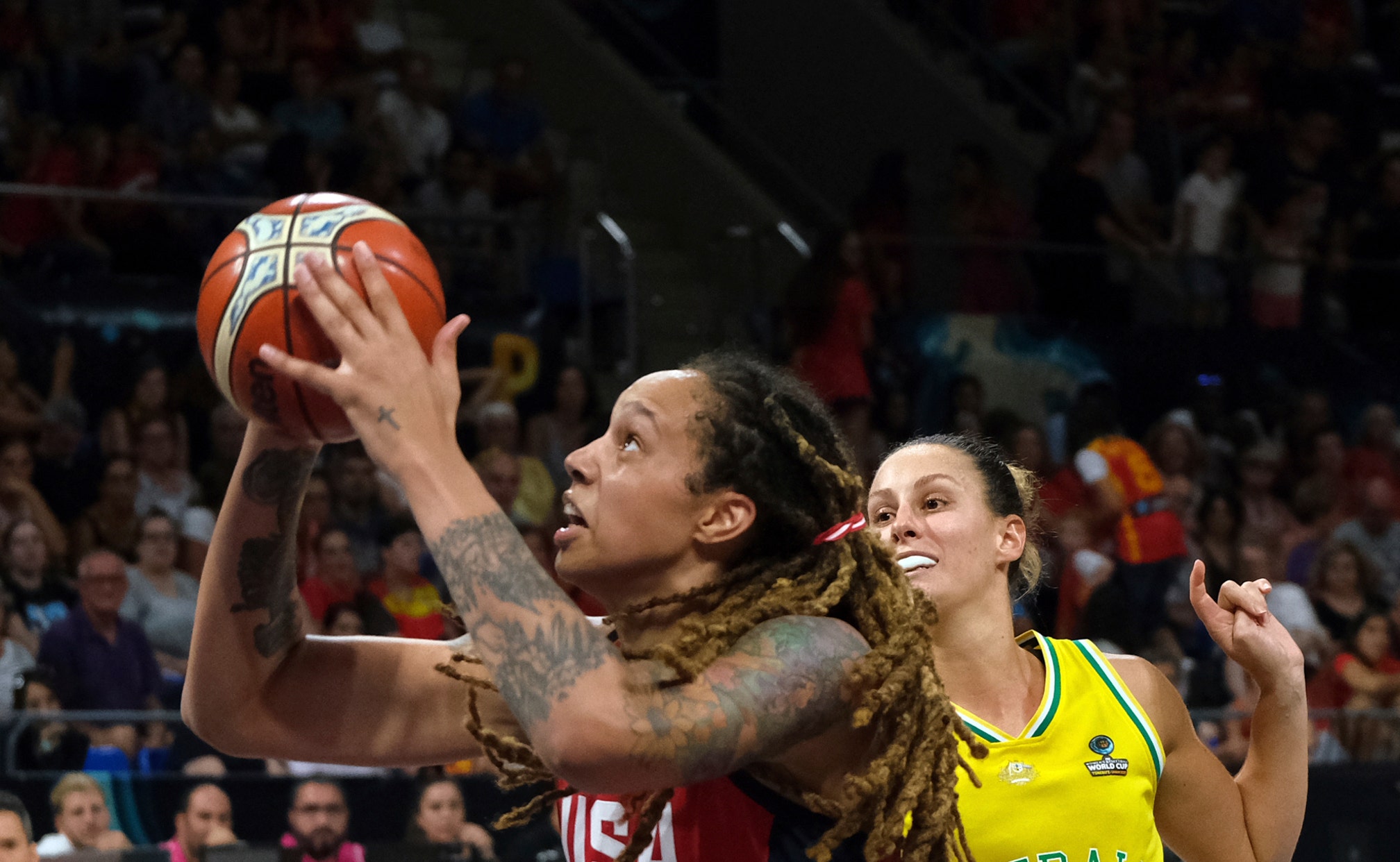 The longtime USA Basketball teammates had accomplished another piece of history together.

The pair has been a key part of all three titles and hasn't lost a World Cup game in nearly 12 years, including Sunday night's 73-56 win over Australia in the gold medal game.

"It means a lot. I was saying yesterday in the press conference that there's this misconception out there that this is easy for us," Bird said. "I get it, because the scores can say that at times. But this isn't easy. We're thrown together and need to figure it out on the fly. We need to peak at the right time. It's extremely satisfying when we get it done."

Bird now is the most decorated athlete in World Cup history, winning four gold medals and one bronze.

"I don't know if I can put it in perspective because I'm still in it," Bird said.

The victory gave the U.S. 10 World Cup gold medals and was the 22nd win in a row overall for the Americans dating back to the bronze medal game in 2006. That was the same year that Australia won its only World Cup title. The Americans lost to Russia in the semifinals and haven't lost since in the World Cup or Olympics. The win also made Dawn Staley the first person ever to win a World Cup title as a player, assistant and head coach.

The U.S. didn't have its entire team together until a few days before the tournament started as Bird, Breanna Stewart and Jewell Loyd were winning the WNBA championship with the Seattle Storm. Stewart, who was the WNBA regular season and postseason MVP, added the MVP of the World Cup to her resume after scoring 10 points in the championship game.

"It's been an incredible few months, that's for sure," Stewart said. "The biggest thing about it all is it's all focused on the team and having the team win."

Brittney Griner scored 15 points to lead the U.S. and anchored a stellar defensive effort against Liz Cambage. Australia's star center came into the game averaging 27.2 points in the tournament, but was held to just seven.

She remained the No. 1 enemy of the Spanish fans, who jeered and whistled every time she touched the ball. Cambage keyed Australia's win over the host nation in the semifinals. Spain won the bronze medal, beating Belgium 67-60 earlier Sunday.

Taurasi, who scored 13 points, helped the U.S. get off to a strong start with a 10-0 lead. Australia could only get within three the rest of the way. It was the first time in the tournament that the U.S. didn't trail in a game.

"It was huge," Stewart said about the fast start. "Dee (Taurasi) was talking about being the aggressors as Australia's used to punching first. Today we were going to punch them first. That's what we did. We rode on that momentum the rest of the game. That's something they hadn't seen this whole tournament."

The U.S. led 35-27 at the half and didn't give Australia any chance to come back, scoring the first nine points of the third quarter.

This was Australia's best finish at the World Cup since 2006.

"To beat the USA we had to play really good defense and rebound," Australia coach Sandy Brondello said. "We contested a lot of shots, but they found too many shooters."

As the flags of the three medalists were being raised during the playing of "The Star-Spangled Banner," Australia's fell down midway through the song. It drew some laughs and shocked expressions from the Opal players. Cambage tweeted, "our shots didn't fall but our flag did."

Bird passed Staley's career U.S. mark for most assists at the World Cup. Bird fittingly got the record-breaking assist on a 3-pointer by Taurasi, her teammate since their days at UConn in the early 2000s.

Staley had 103 in her three World Cups while Bird now has 107. The U.S. coach had joked after the semifinal win that she would sit Bird for the gold medal game to keep the record. Bird arguably had it easier than Staley because FIBA changed the way it counted assists in 2014, giving one to a player if her pass led to free throws.