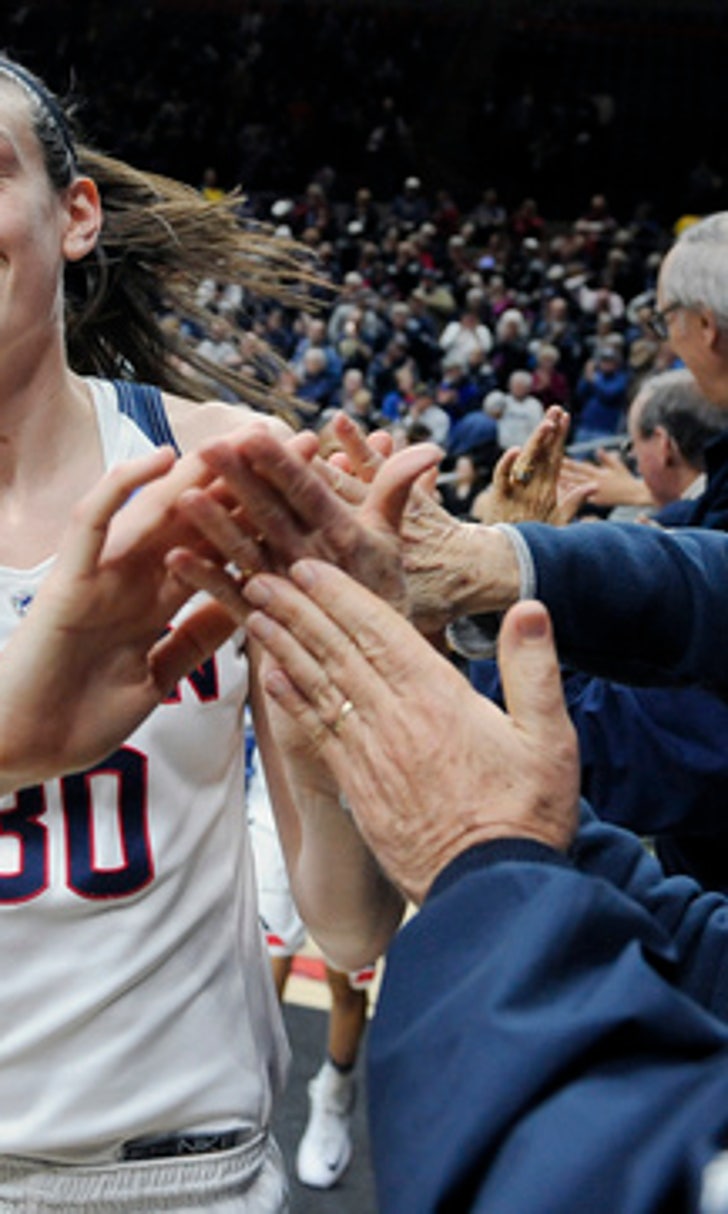 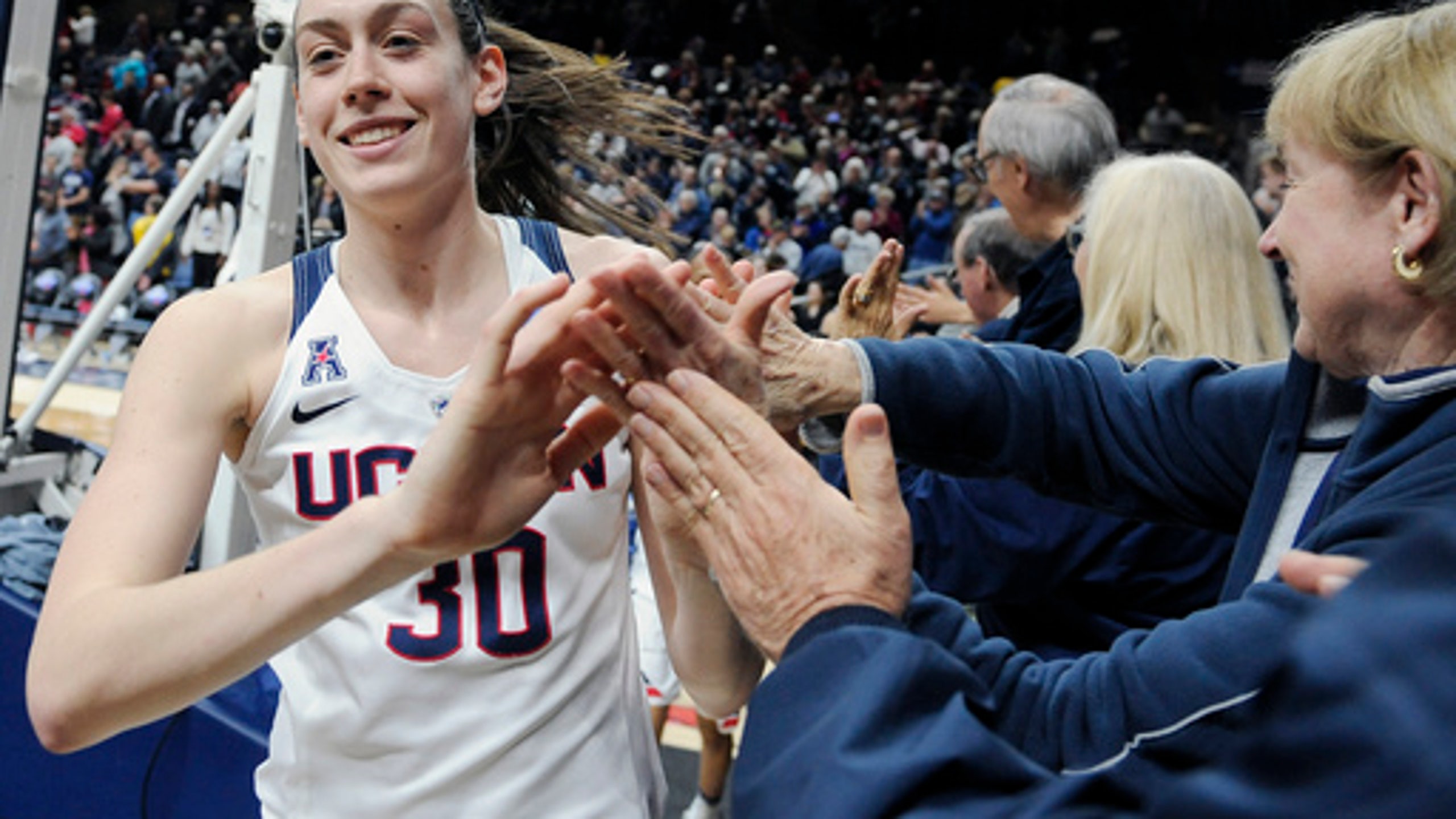 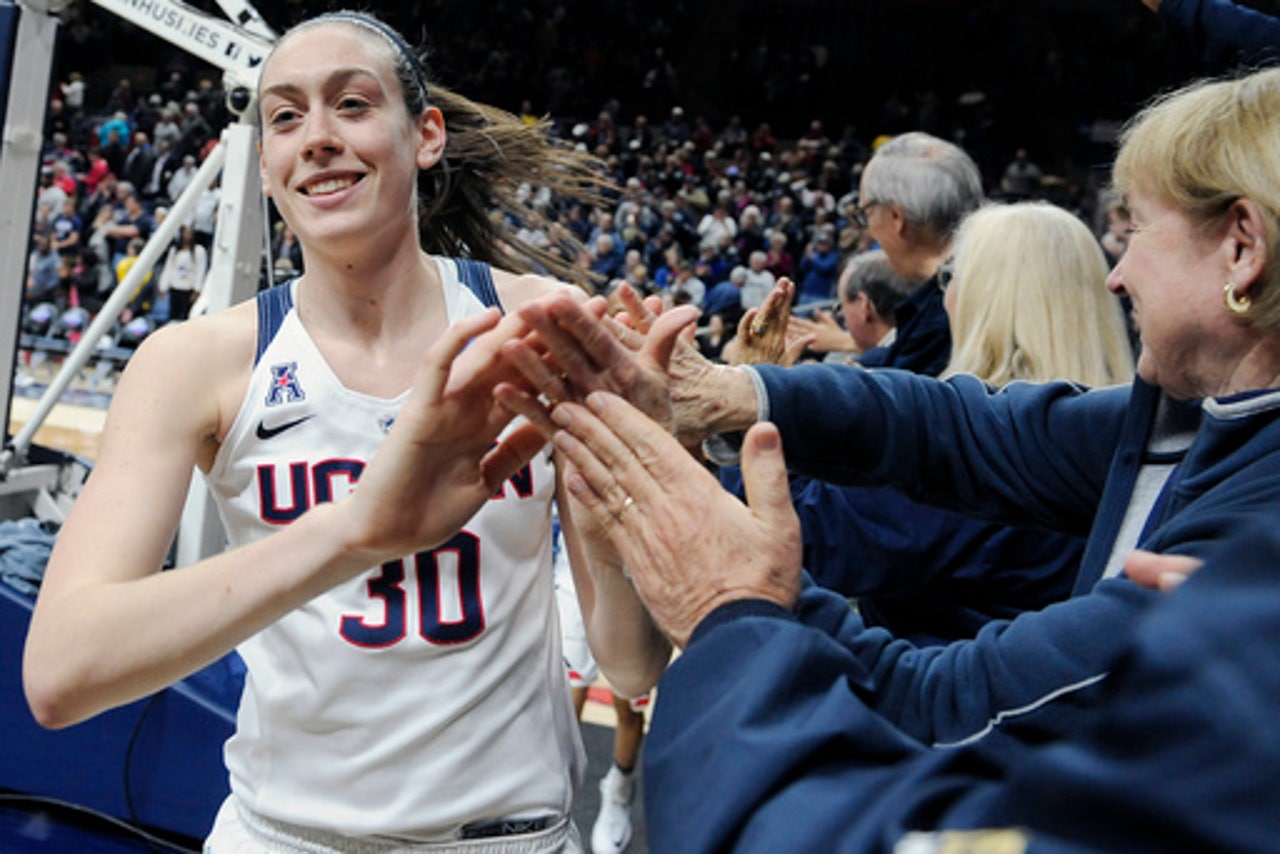 South Carolina's smooth, 6-foot-5 sophomore has steadily improved her game, and this season was named the Southeastern Conference player and defensive player of the year. Now, Wilson is eyeing bigger prizes that could make her the best player in the women's game once the transcendent run of UConn star Breanna Stewart wraps up this spring.

And poised to move up - if South Carolina keeps winning.

The Gamecocks (33-1) head to Sioux Falls, South Dakota for a Sweet 16 matchup with feisty Syracuse (27-7) on Friday in the NCAA Tournament. Should they beat Syracuse, they'll play the Ohio State-Tennessee winner in a matchup for a spot in the Final Four.

It would be a second straight Final Four appearance for the Gamecocks, a trip Wilson needs to stake her claim as Stewart's successor.

''I think Wilson and winning have to go together,'' basketball analyst Debbie Antonelli said.

Wilson was the centerpiece of 2014's top recruiting battle with South Carolina and coach Dawn Staley coming out on top over finalists UConn, North Carolina and Tennessee.

After a freshman season as one of the country's top reserves - Wilson averaged 13.1 points and 6.6 rebounds in less than 20 minutes per game - she slipped into the starting lineup to lead the Gamecocks through much of the season as two-time SEC player of the year Tiffany Mitchell rounded into form from offseason foot surgery.

Wilson leads the Gamecocks in scoring (16.1 points a game) and has 100 blocks this season.

She's among the four finalists for the Naismith Trophy, which goes to the college basketball's most outstanding player. Mitchell, Stewart and UConn's Moriah Jefferson, all seniors, are the other three up nominees, meaning there could be a huge void at the top of the women's game next year.

''You could say the torch is getting passed to A'ja,'' Antonelli said.

Wilson, despite her production, has dutifully deferred to older, more experienced teammates in Mitchell and junior Alaina Coates her first two seasons. Staley doesn't expect that to happen in 2016-17.

''We work with A'ja Wilson every day and we do see some holes in her game,'' Staley said. ''But by far, there are not very many, if any, players in this country that can do the things A'ja Wilson does.''

Wilson can showcase her skills the next two weekends and, if successful, go a long way toward gaining Stewart's mantle as the game's best.

''We all want to play the best that we can so we can try for a national championship,'' said Wilson, who seems to have the total package.

Along with Wilson's game is a sparkling personality, a goofball attitude with teammates and someone who makes people smile. Wilson is one of the team's main characters (Mitchell is the other) behind Eli, a miniature stuffed bear that's become a team mascot. Eli has his own Twitter handle, tiny T-shirts with a mini-Staley on them and a small chair to sit on as his ''teammates'' conduct media interviews.

''Off the court, her personality is infectious,'' Antonelli said of Wilson.

Whether Staley could lure and keep top talent at South Carolina was a question early in her eight-year tenure. Kelsey Bone, the country's No. 2 recruit, became SEC freshman of the year for the Gamecocks before transferring to Texas A&M. Kayla Brewer was another top-10 overall prospect who lasted less than a season with Staley before moving on to Texas.

Wilson said Staley convinced her to remain close to home - Wilson grew up about 30 minutes from campus in Hopkins, South Carolina - by saying she could make basketball history with the Gamecocks. For that to happen, they'll have to get past UConn, a team that has handed them double-digit losses the past two seasons.

Staley understands a triumph over UConn would go a long way to putting Wilson in that spotlight as basketball's best.

Said an always outspoken Staley: ''Why not A'ja Wilson being the person, the player, that people talk about when they talk about women's basketball?''