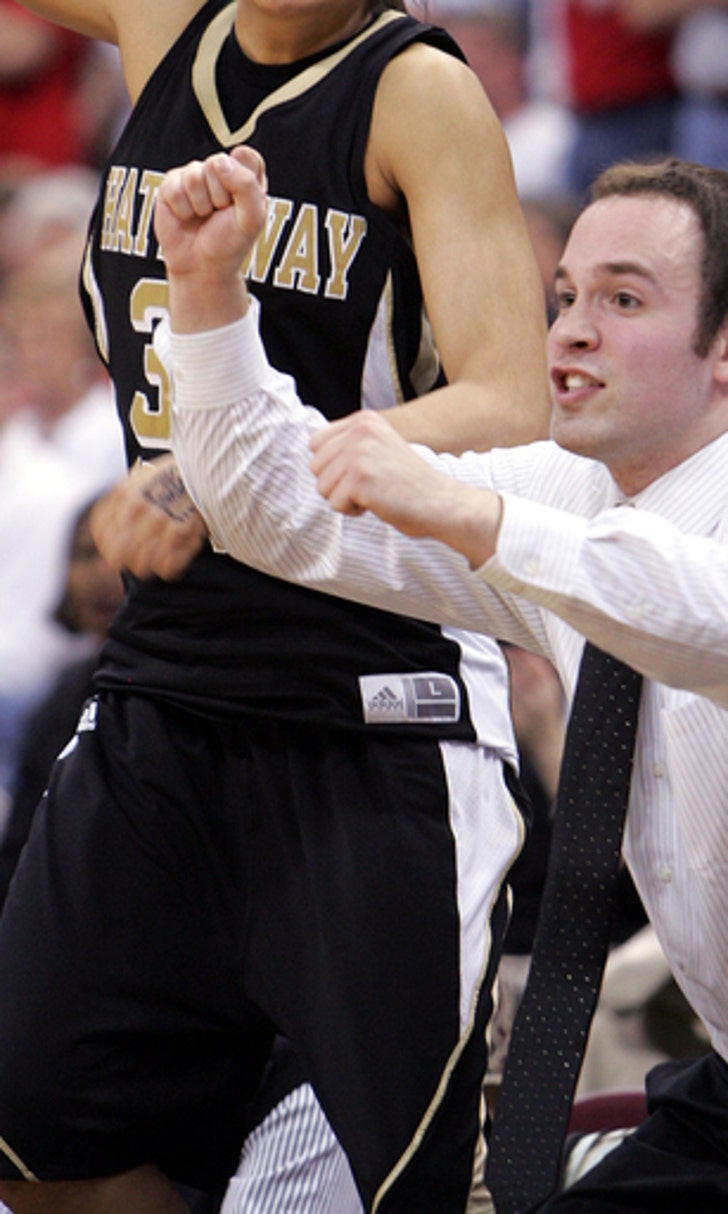 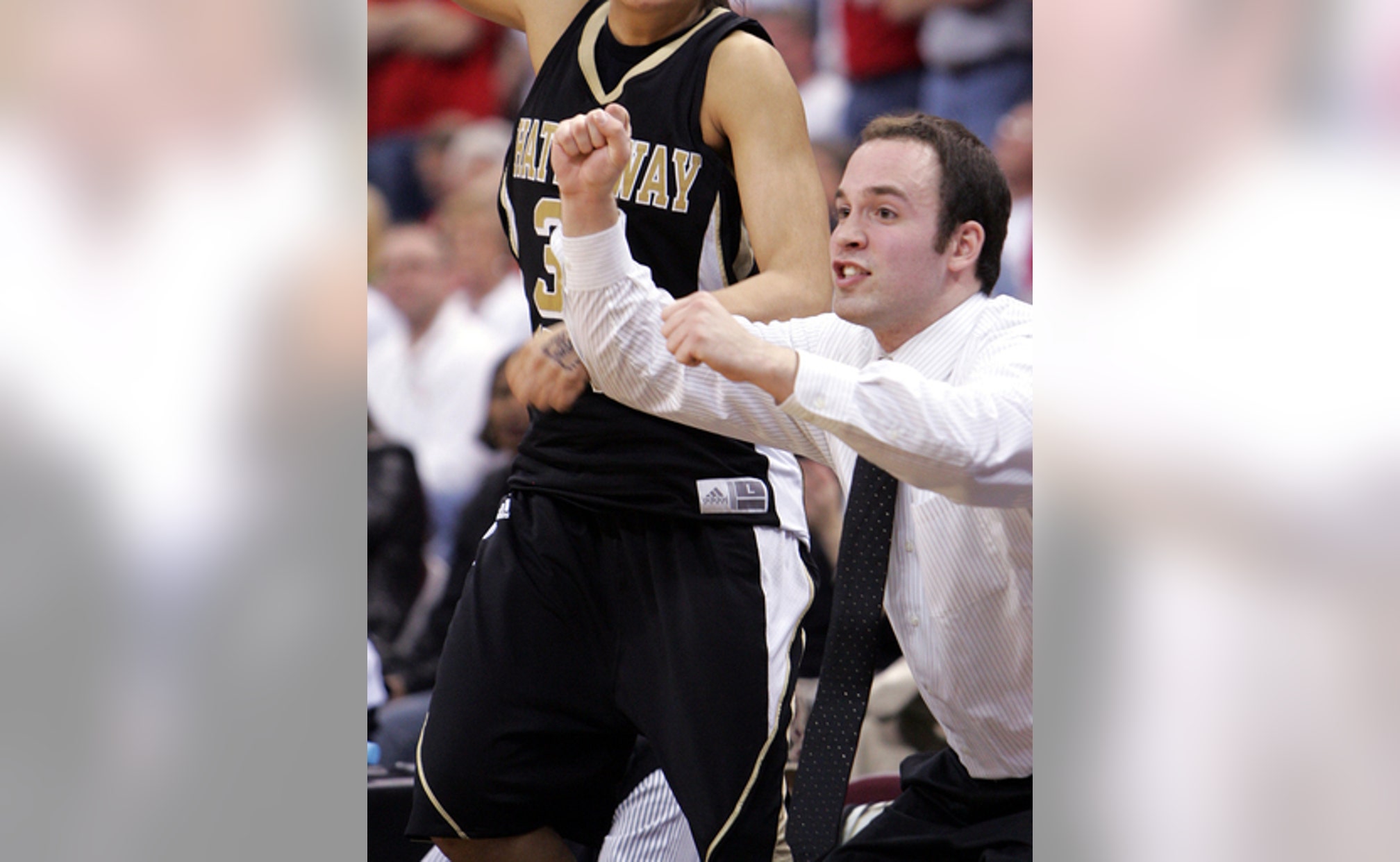 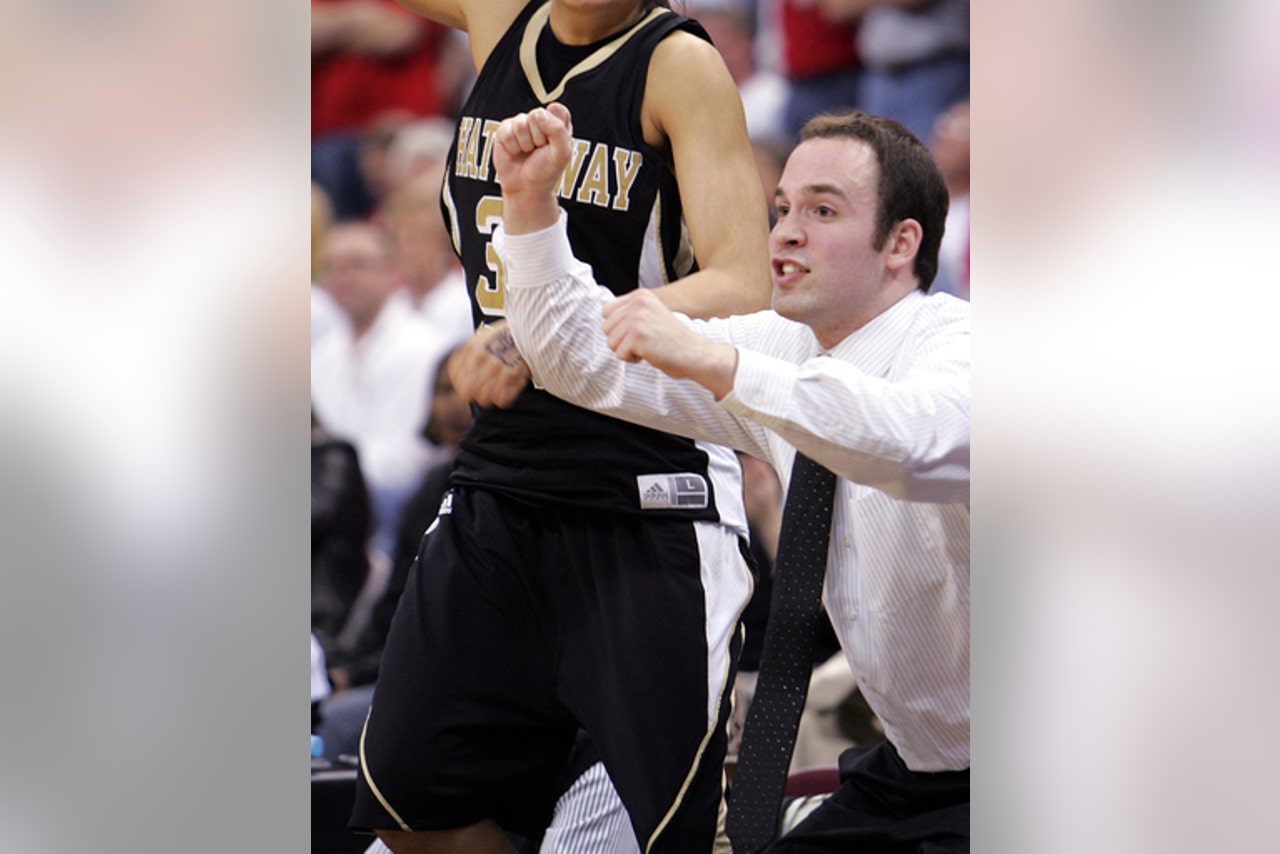 COVINGTON, Ky. (AP) A former college women's basketball coach accused of groping a player has been found not guilty of misdemeanor charges of sexual abuse and unlawful transaction with a minor.

A message was left for her attorney.

Xavier said McKey wasn't employed there at the time of the alleged events.

McKey had accepted an assistant coach position at the University of Maryland, but resigned after he was charged.

The Associated Press doesn't typically identify people who may have been sexually abused.