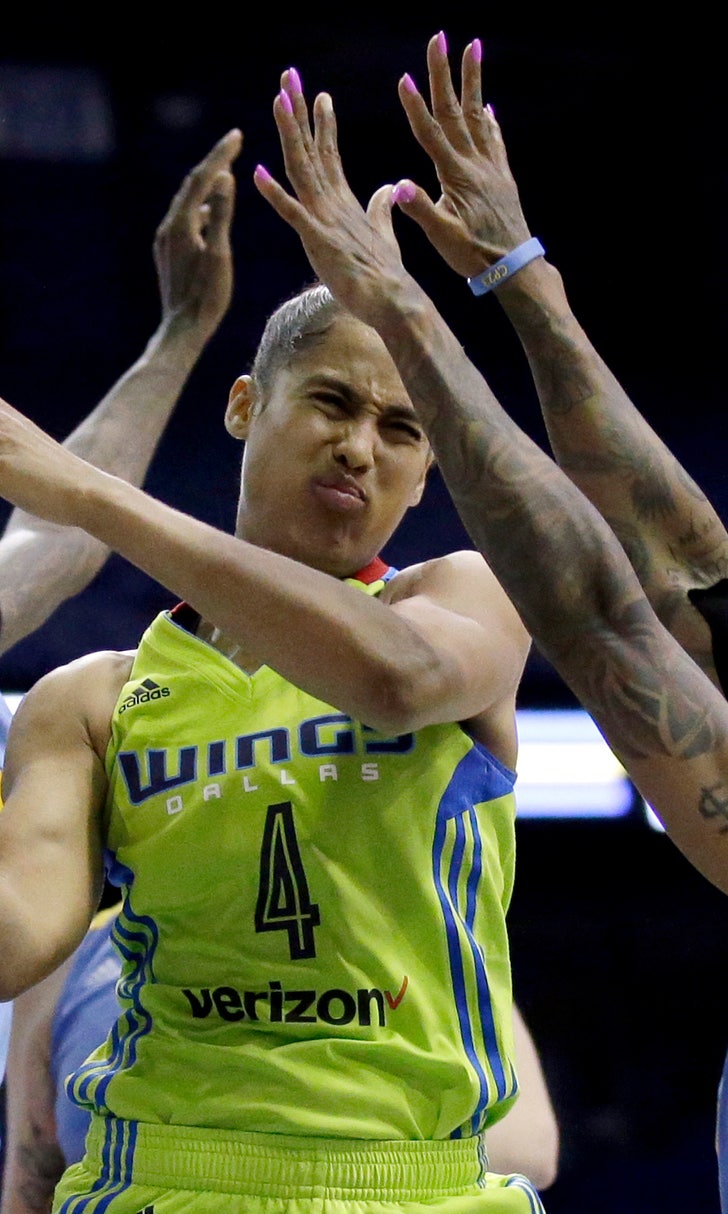 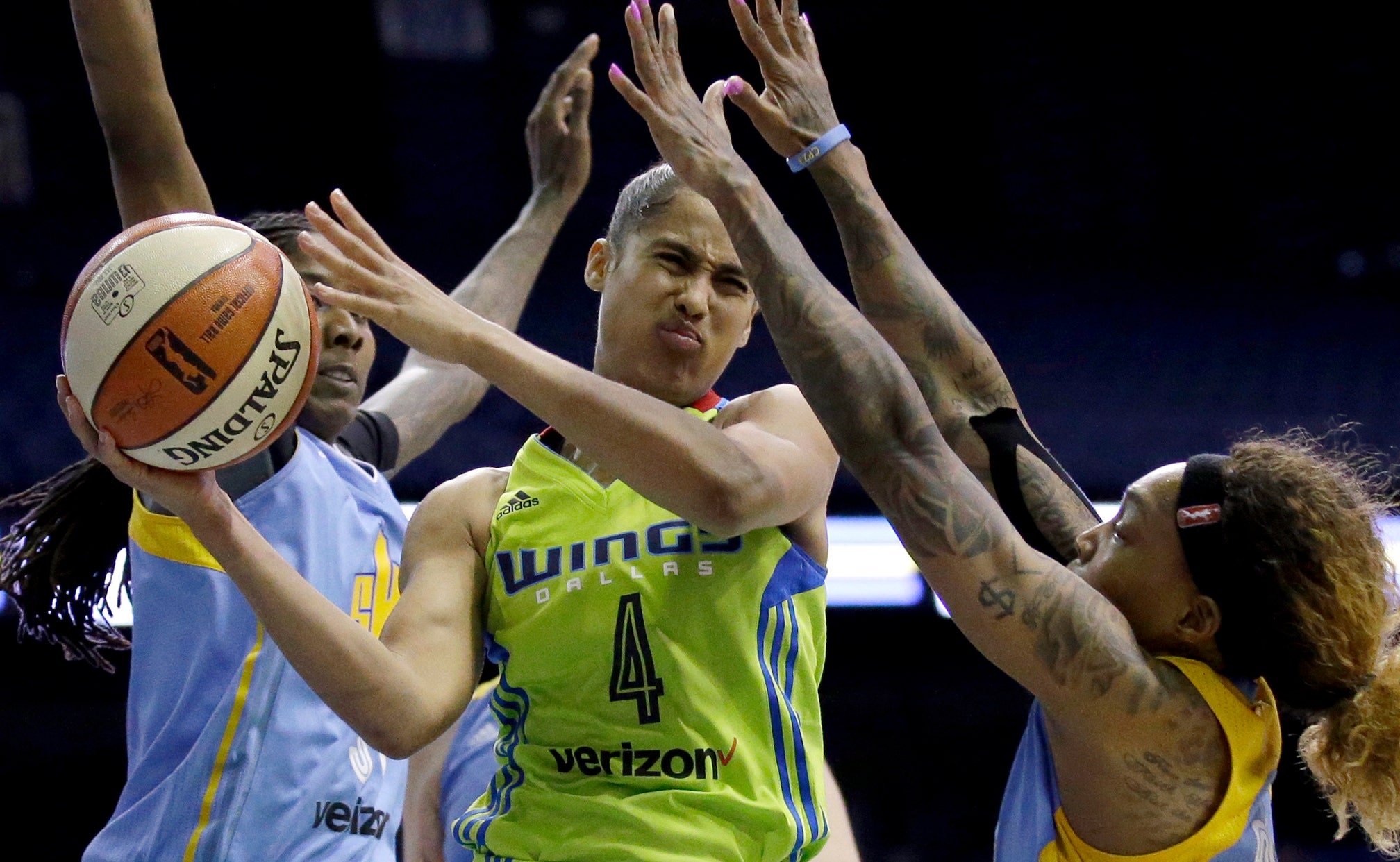 HARTFORD, Conn. (AP) — Skylar Diggins-Smith wants to find a new team to play for next season.

“I don’t plan on playing in Dallas next year,” Diggins-Smith told The Associated Press in a phone interview Sunday. “I’m happy to be playing in this league and I want to play.”

Dallas Wings President and CEO Greg Bibb told the AP on Monday that the team has given their four-time All-Star a core designation. That means the franchise still controls her rights for the upcoming season and can potentially sign and trade her instead of losing her as an unrestricted free agent.

“It gives us a lot of options,” Bibb said in a phone call. “We could negotiate a multiyear agreement to stay in Dallas, work with her on a sign-and-trade agreement to send her to another team. Or we could execute the one-year core designation and she’d remain with us. If none of that gets done, we would have the opportunity to trade her on the 16th day of next season.”

Bibb said he believes that both sides would rather work out an agreement to find Diggins-Smith a new team.

It’s the second consecutive year that the Wings could potentially lose one of their marquee players. Liz Cambage was traded before last season to Las Vegas.

“Every situation is different, including this one and Liz,” Bibb said. “Like Liz landing in a place she felt comfortable going, we hope to exit this process with both sides satisfied. That would include Skylar playing in a city where she wanted to play and us getting a return of equitable assets for her playing rights.”

Diggins-Smith has been the face of the franchise since she was drafted third in 2013 when the team was still in Tulsa. She’s averaged 15.9 points and 4.9 assists in her career. She won the league’s most improved player award in 2014 and guided the Wings to the playoffs in 2017 and 2018.

“Skylar has been the face of the organization and most prominent player on the roster,” Bibb said. “We do have a number of players who, if Skylar does in fact leave the organization, can ascend into that higher role with the team.”

Dallas has the No. 2 pick in this year’s draft as well as the ninth selection. Arike Ogunbowale was the runner-up for league’s rookie of the year.