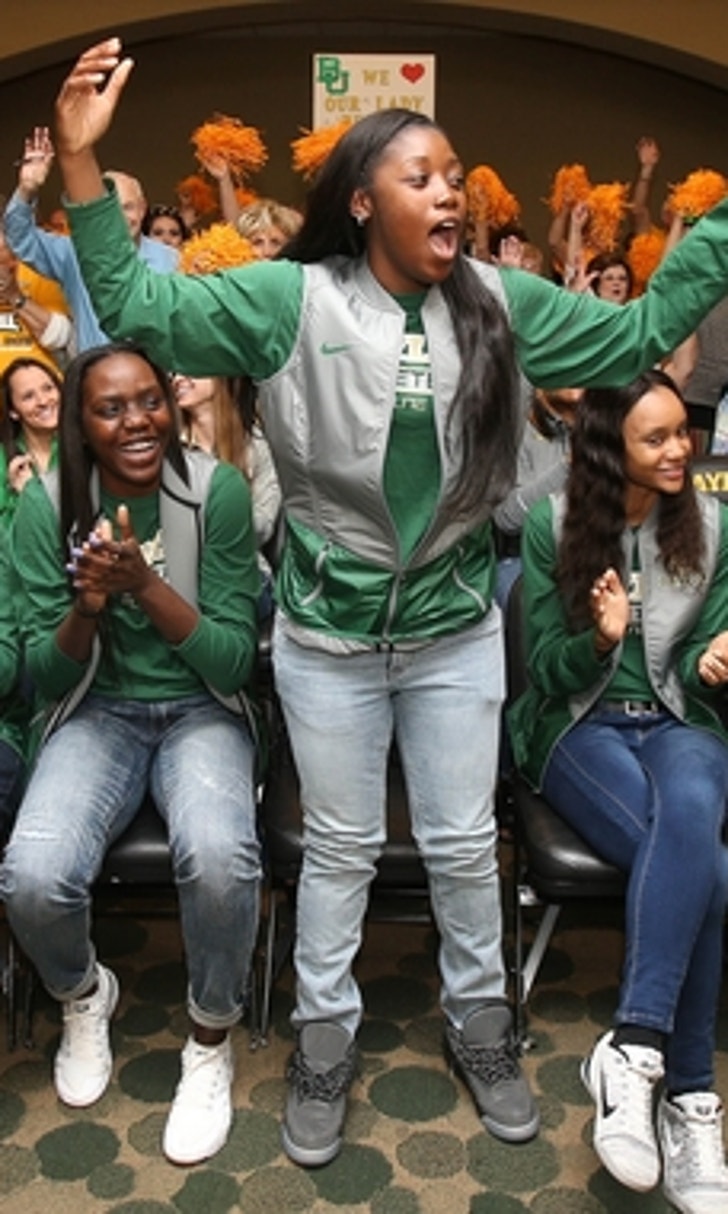 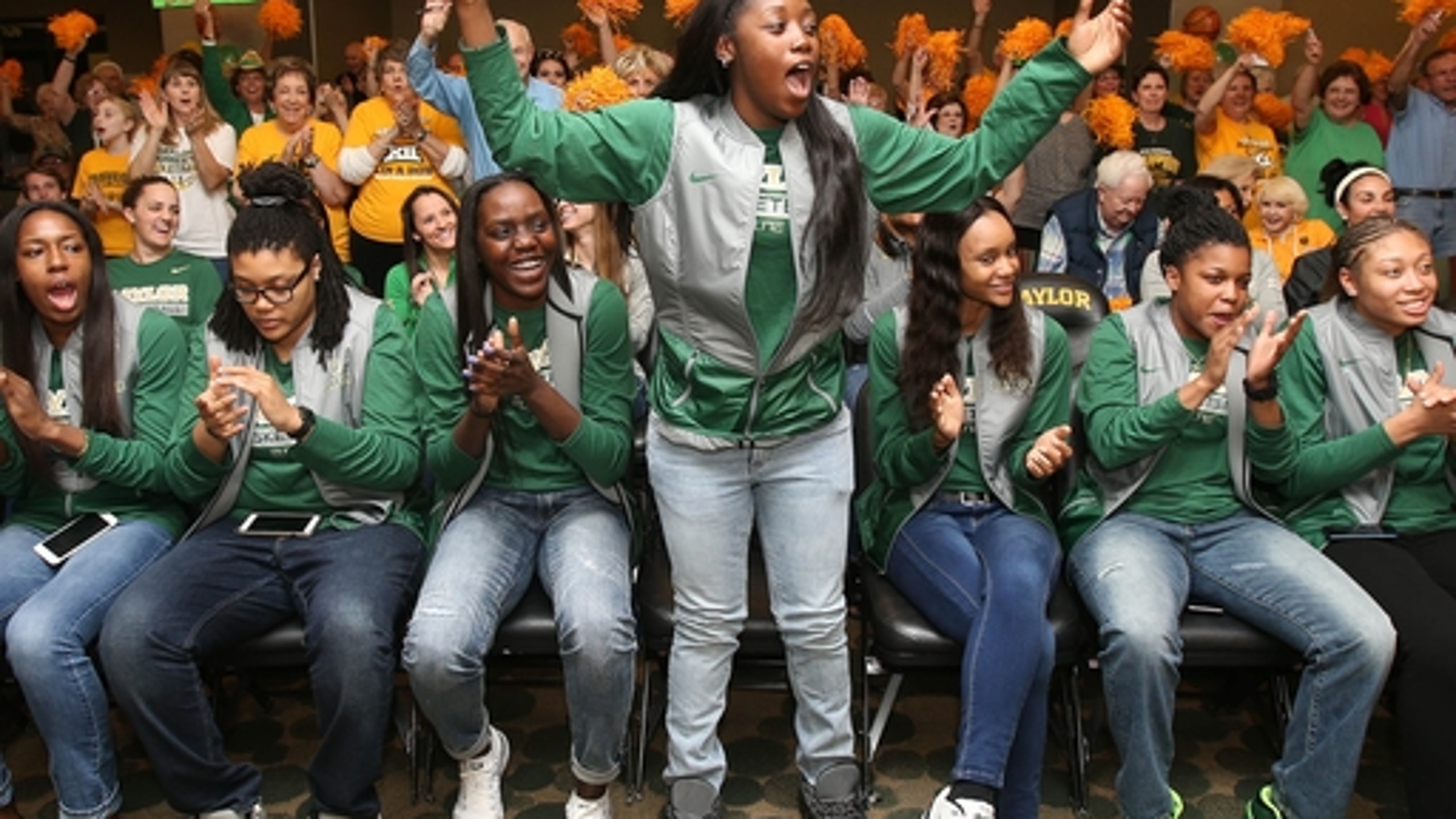 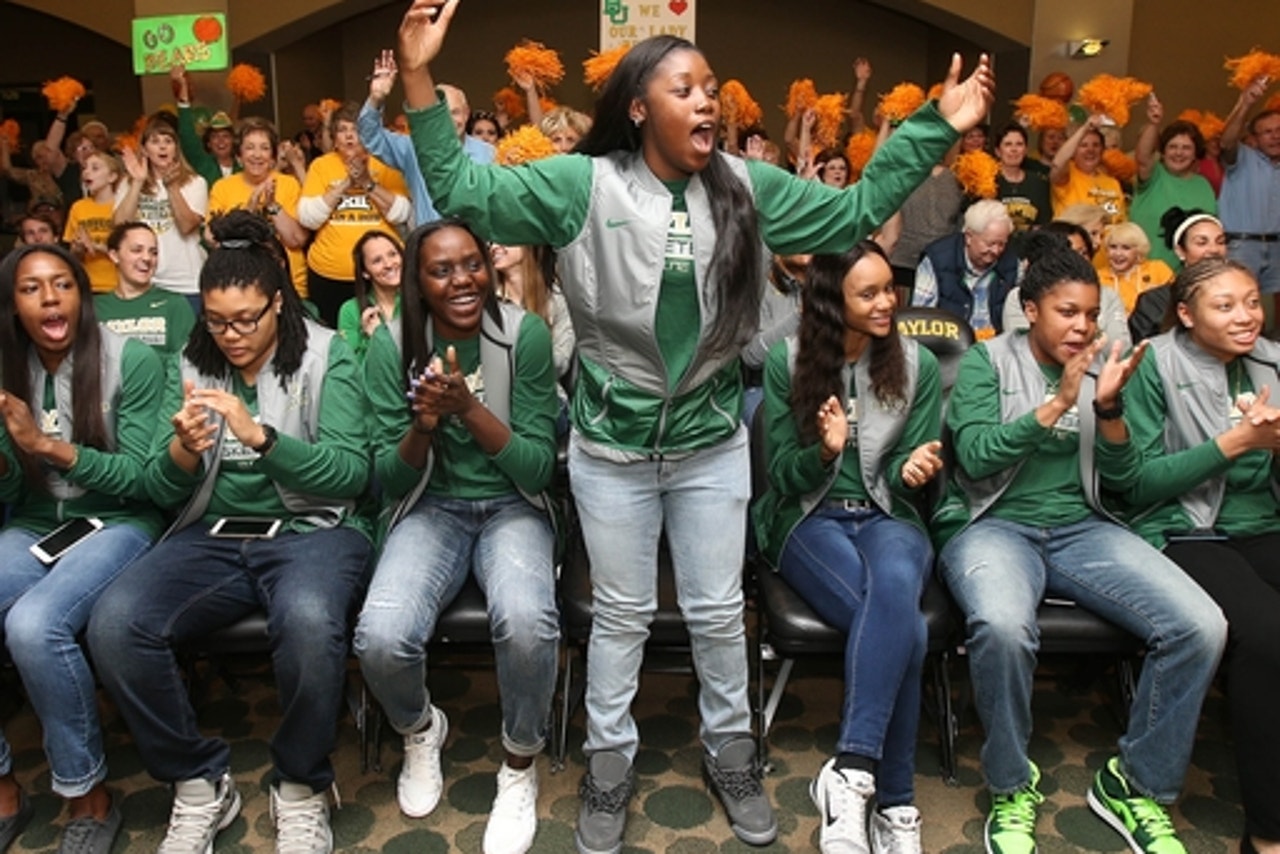 WACO, Texas (AP) Baylor is a No. 1 seed in the women's NCAA tournament for the fourth time in the past six years, and in a region that will finish only about 100 miles from its campus.

Coach Kim Mulkey and the Lady Bears (33-1) are the top seed in the Dallas Region. Baylor this season won the Big 12 regular season and tournament titles for the sixth consecutive year.

The Lady Bears play their tournament opener against Idaho (24-9) at home on Friday.