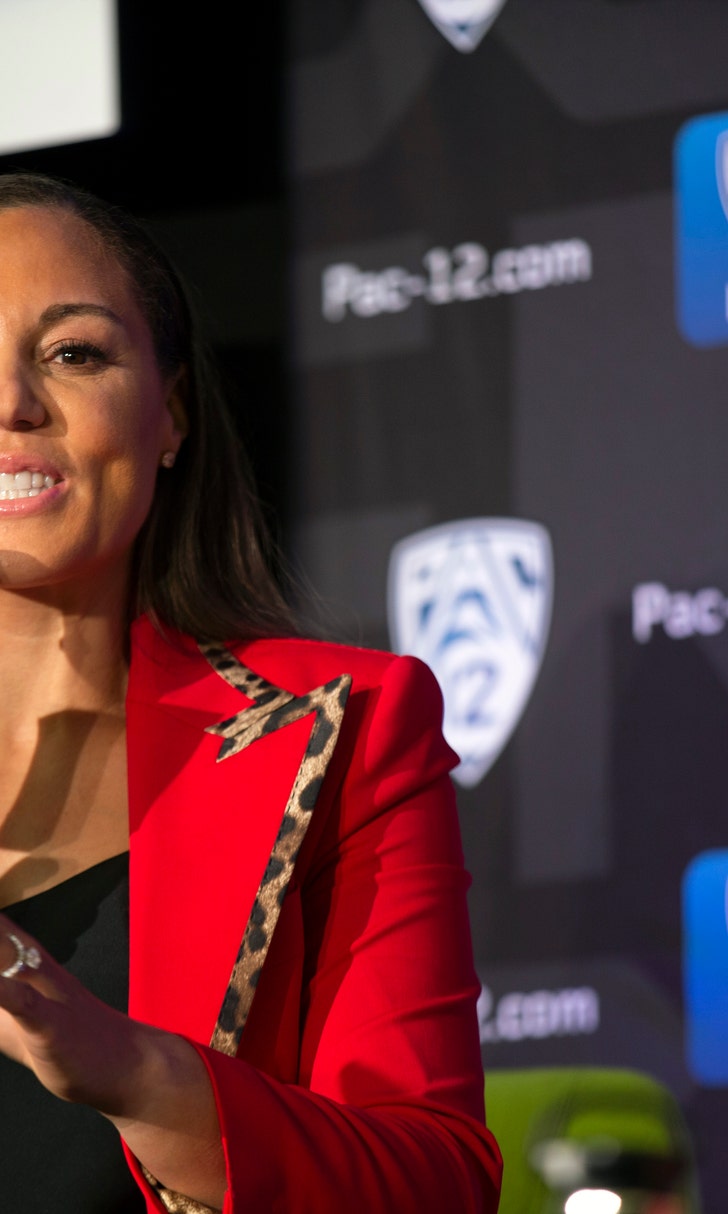 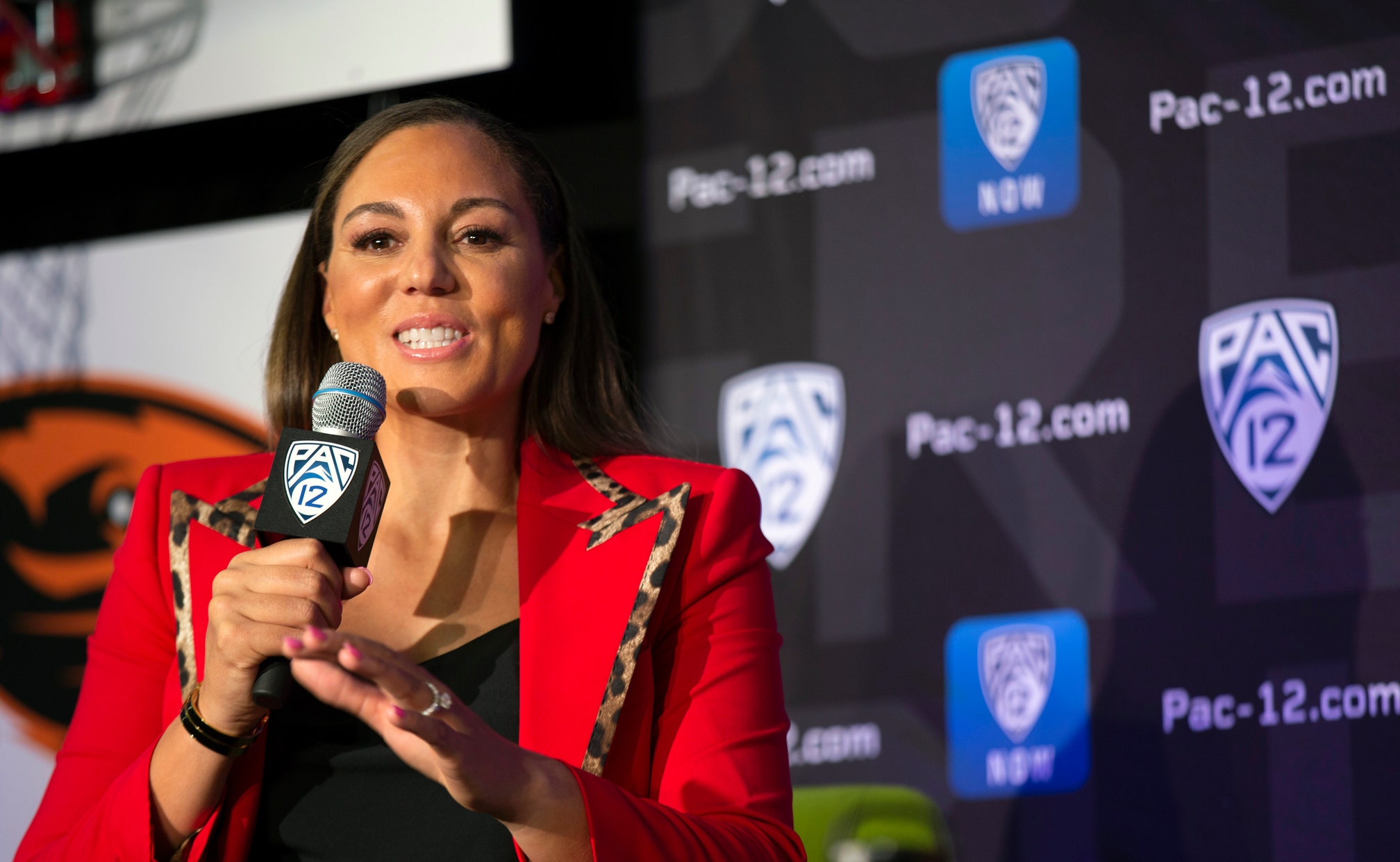 Arizona women ranked for 1st time in 15 years; Oregon No. 1

NEW YORK (AP) — Arizona’s Adia Barnes has her team headed in the right direction in her fourth year coaching at her alma mater.

The Wildcats earned their first ranking in 15 years on Monday, entering The Associated Press women’s college basketball poll at No. 24.

“It means a lot,” she said. “All the players I recruited two to three years ago off a vision have seen it come into fruition. It’s coming. We first got here we were so bad. I had to sell a vision of what I wanted to do. They believed.”

The Wildcats are off to their best start in 20 years, winning their first six games, and are ranked for the first time since Dec. 6, 2004. This season’s success was built off the team’s postseason WNIT championship last spring when they knocked off Northwestern in the title game in front of more than 14,000 fans.

“The NIT was great for us. People were like, ‘Were you upset you didn’t make the (NCAA) Tournament?’” Barnes said. “We would have lost in the first round. Instead we got six one-and-done games. It gets us prepared for the Pac-12 Tournament. We got six extra games and got to play an extra month that gave us momentum for the whole offseason. We got better, helped for confidence and now the expectations are so much higher in the program.”

While Arizona was a newcomer to the poll, the top 10 teams remained unchanged. Oregon led the way with 28 of the 30 first-place votes. Baylor was second, receiving the other two first-place votes. Stanford, UConn and South Carolina followed the Lady Bears.

Texas A&M, Oregon State, Louisville, Maryland and Mississippi State round out the top 10.

Arizona has a few days to enjoy the ranking; the team’s next game isn’t until Friday against UC Riverside.

“I won’t really talk about it, we have so much more to improve on,” Barnes said. “The reality check is in a month. The first weekend of conference play we play two ranked teams.”

Barnes sees a parallel to her time playing at the school when she helped the Wildcats win the WNIT her sophomore year — also beating Northwestern — and then reach the NCAAs as a junior and senior. Her senior year was the first time that Arizona was ranked, starting the season at No. 15 in the poll. The team made it as high as seventh that year.

“It’s almost the same course of action,” said Barnes, who became the 41st person to coach and play on a ranked team. She is the 14th to do it at the same school.

Here are a few other tidbits from the poll:

Indiana moved up one spot to No. 17 in the poll. It’s the second consecutive week that the Hoosiers have achieved their best ranking ever. The four consecutive weeks ranked is the longest in the history of the program. Before this season, Indiana had been ranked a total of six weeks.

The Paradise Jam in the U.S. Virgin Islands will be the place to be this Thanksgiving with Oregon, Baylor, South Carolina and Louisville all playing. The Ducks will play the Cardinals while the Lady Bears face the Gamecocks. Indiana also is at the tournament and will play both South Carolina and Baylor.