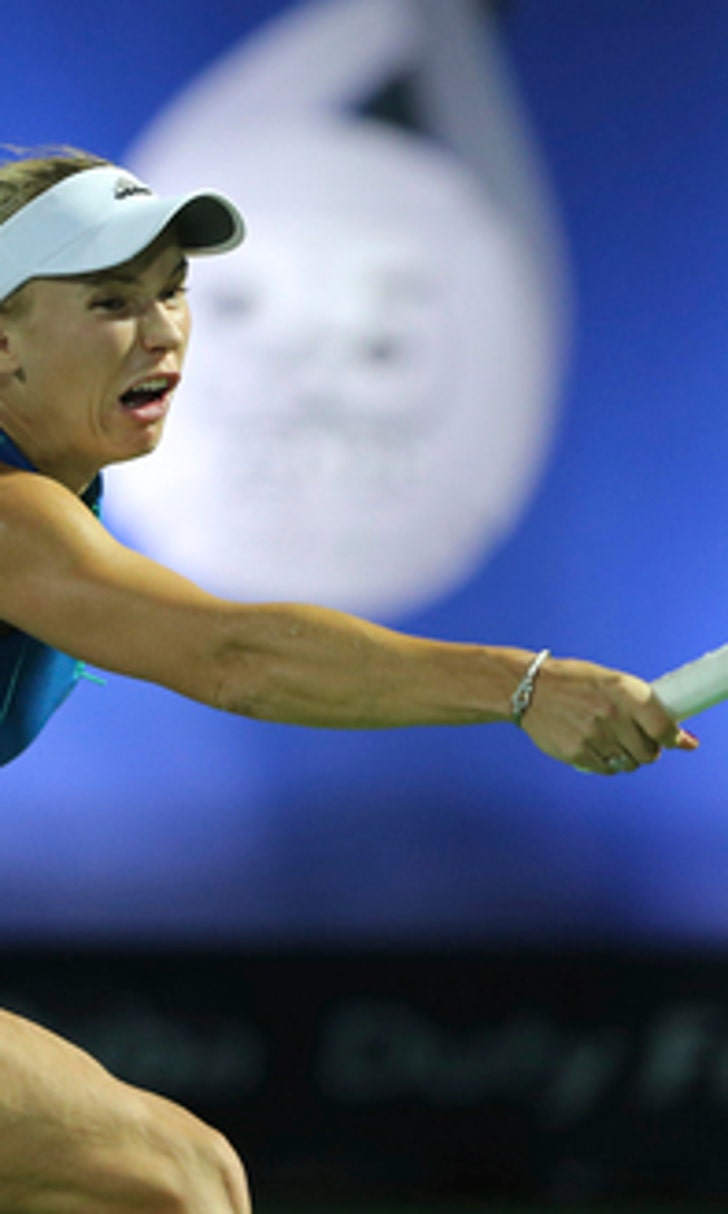 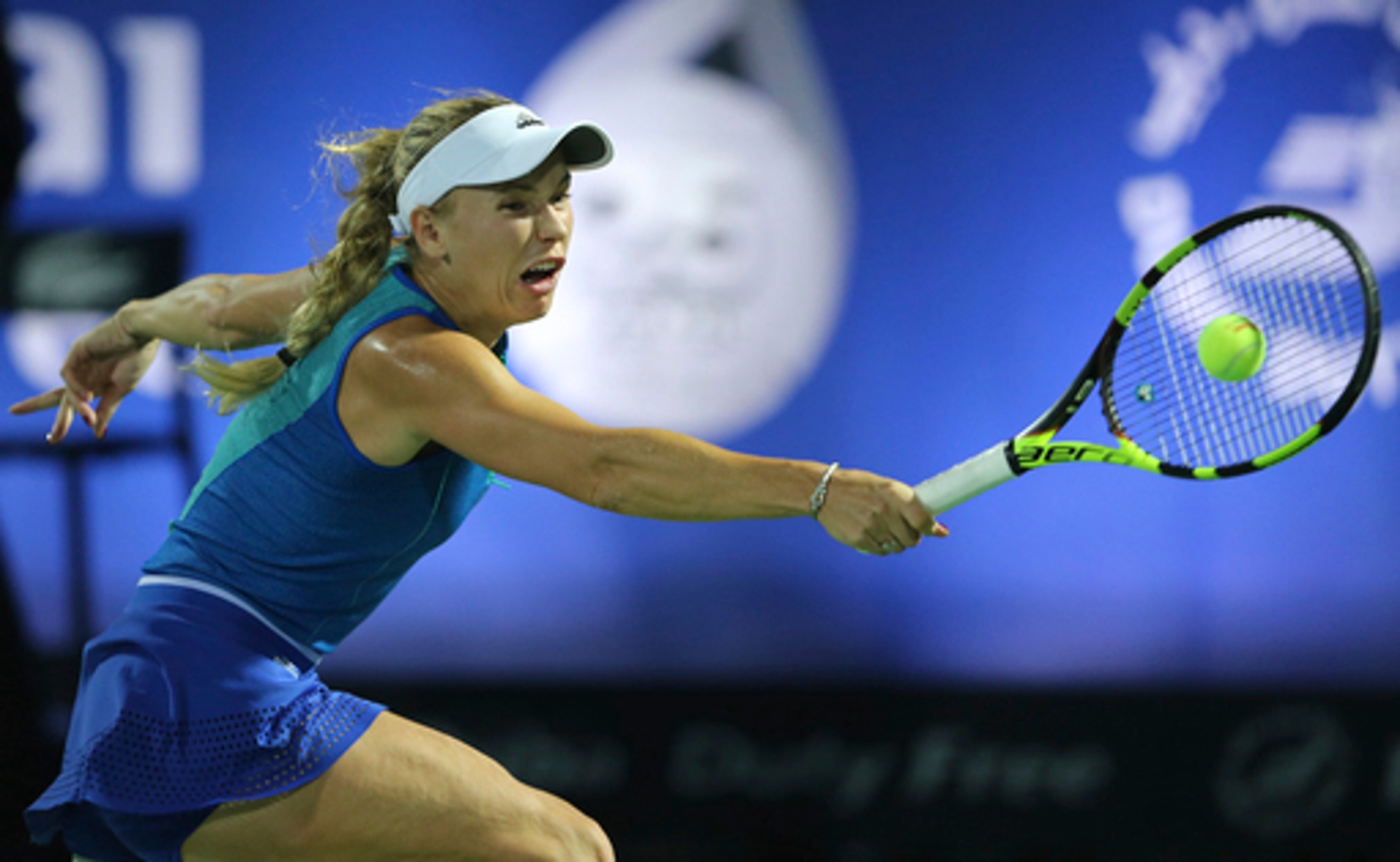 Wozniacki back in Dubai Champs semifinals

Bellis, the youngest player in the draw at 17, scored the biggest win of her six-month-old pro career on Wednesday when she upset her first top-10 player, sixth-ranked Agnieszka Radwanska of Poland.

The American started the match confidently, jumping out to 3-1, but couldn't sustain the momentum.

''It was really fun for me to see what the highest level is (like),'' Bellis said.

In a fight strictly from the baseline, Wozniacki won the next nine games to lead 6-3, 4-0.

''I stepped into the court a little bit after being down 3-1 and just tried to keep the pressure on her, make her think a little bit, not give her too many free points,'' said Wozniacki, who had her upper left leg wrapped.

She will play Anastasija Sevastova of Latvia in the semifinals. The 35th-ranked Sevastova reached her first semifinal of the season via a 6-4, 7-5 win over Wang Qiang of China.

''She's a player that mixes the pace up quite a bit,'' Wozniacki said of Sevastova. ''She's definitely going to try and get me out of my own rhythm.''

Seventh-seeded Elina Svitolina of the Ukraine improved her career record against Lauren Davis to 4-0 after defeating the American 6-0, 6-4 in the quarterfinals.