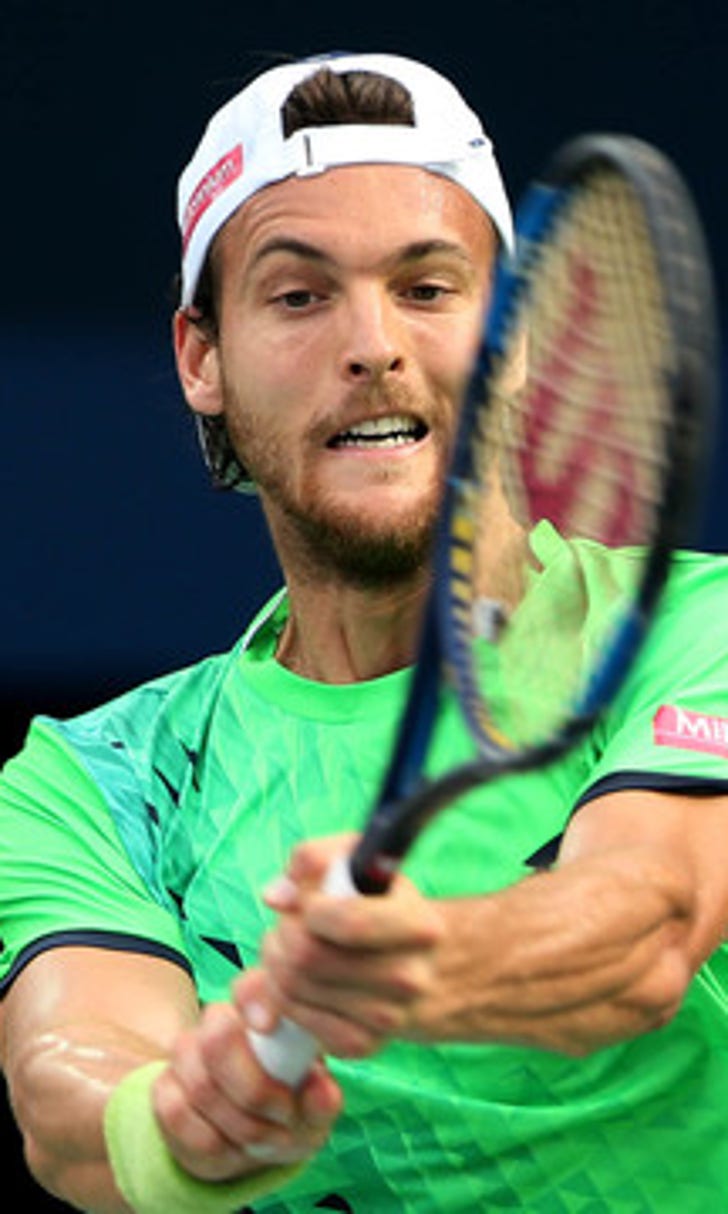 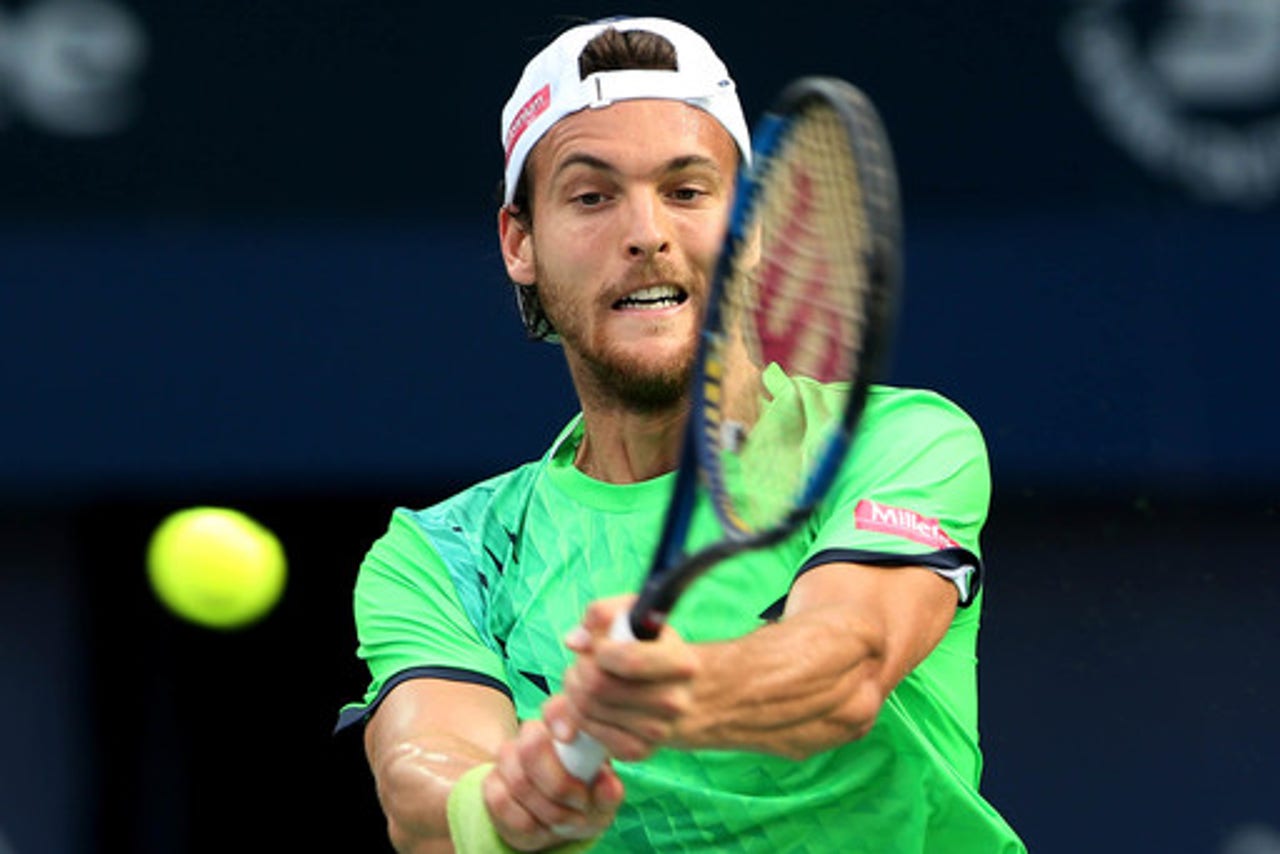 DUBAI, United Arab Emirates (AP) Second-seeded Stan Wawrinka has finally won a match at the Dubai Tennis Championships after beating Sergiy Stakhovsky of Ukraine 5-7, 6-3, 7-5 on Tuesday to advance to the second round.

Wawrinka played at the tournament in 2006 and 2008, and lost in the first round both times.

The fourth-ranked Swiss led 5-3 but couldn't close out the first set with his serve. A frustrated Wawrinka crushed his racket at 15-40 in the 11th game of the same set, and received a racket abuse warning.

Earlier, third-seeded Tomas Berdych of the Czech Republic advanced with a 6-1, 6-4 win over Joao Sousa of Portugal.

''A first match, playing outside after a while, it's a good test,'' Berdych said. ''Don't make it more complicated than needed.''

The seventh-ranked Berdych is a two-time finalist in Dubai, in 2013 and '14. He's reached at least the semifinals four of the last five years.