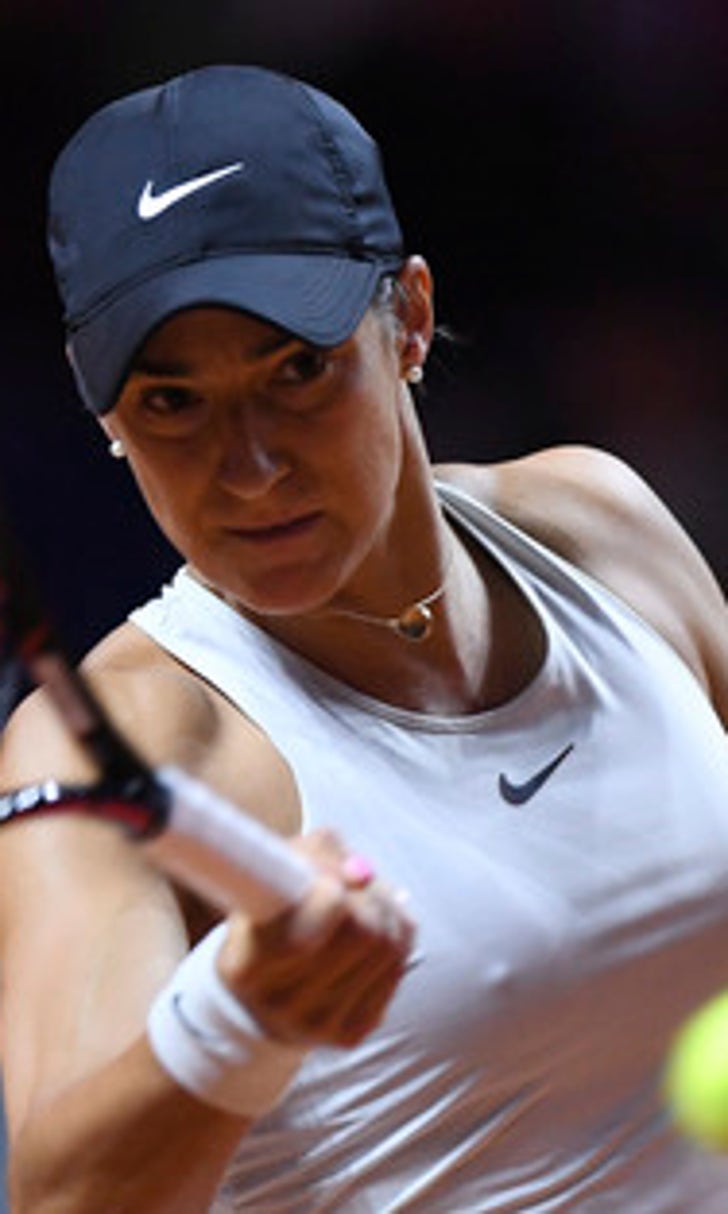 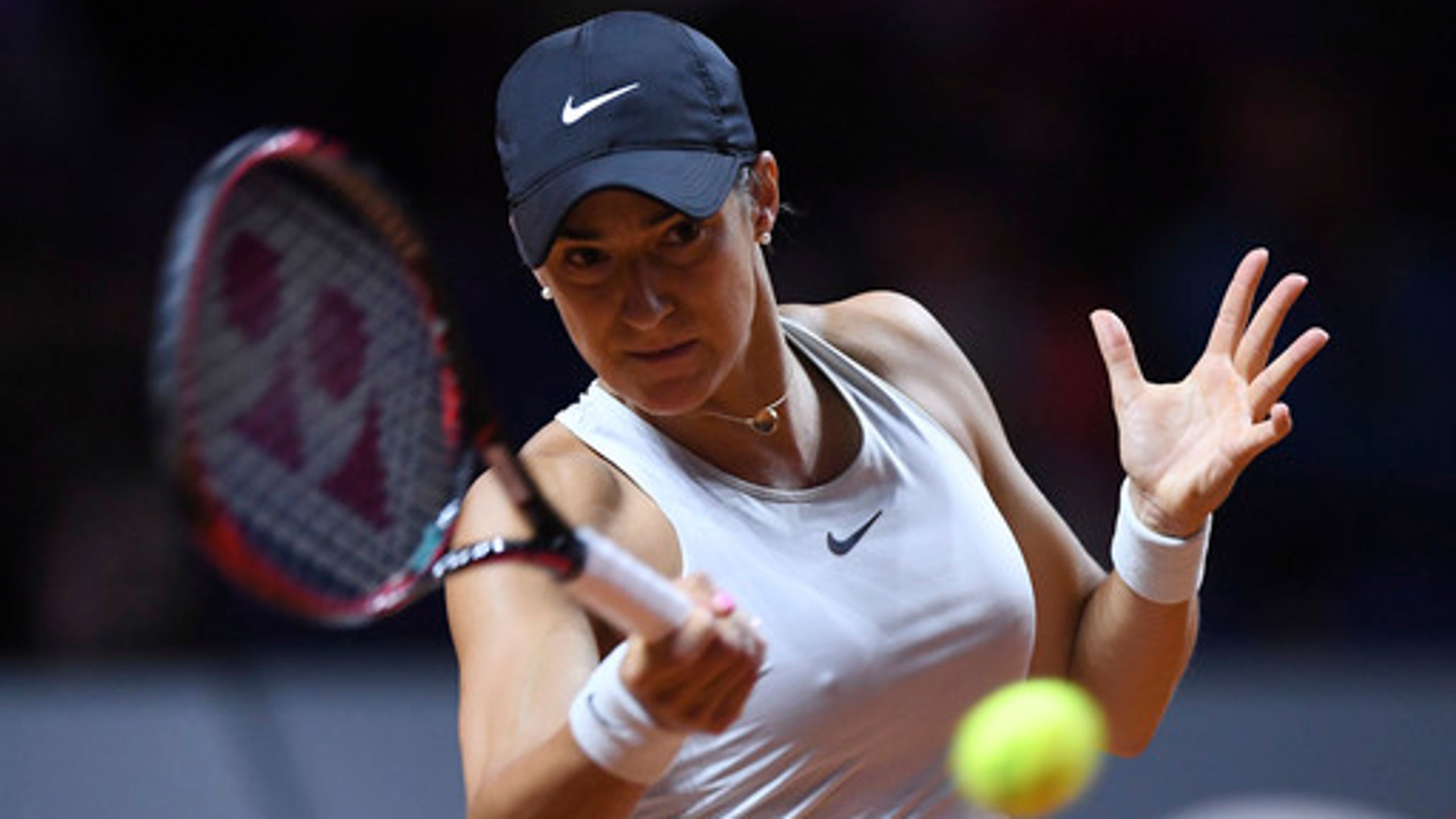 She will face the fifth-seeded Karolina Pliskova in Sunday's final.

Pliskova hit six aces and converted three of her eight break opportunities to beat Anett Kontaveit of Estonia 6-4, 6-2 in the other semifinal.

Vandeweghe, who upset world No. 1 Simona Halep on Friday, lost just two points behind her first serve and never faced a break point against the sixth-seeded Garcia.

''That's a job well done by me, and I can pat myself on the back because that's a really good achievement for me,'' Vandeweghe said.

Vandeweghe, a wild-card entry, converted all three of her break opportunities as she claimed her third top-10 win of the week and advanced to her first clay-court final.

Vandeweghe and Pliskova will be going for their first singles title of the year.