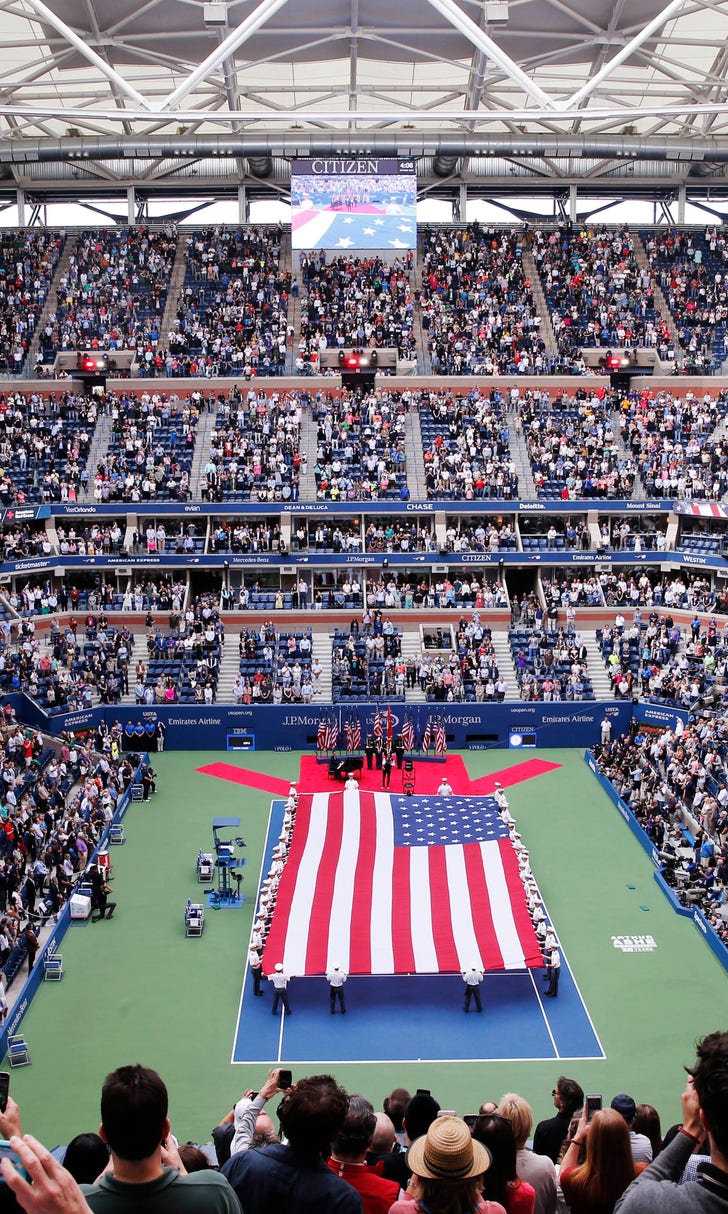 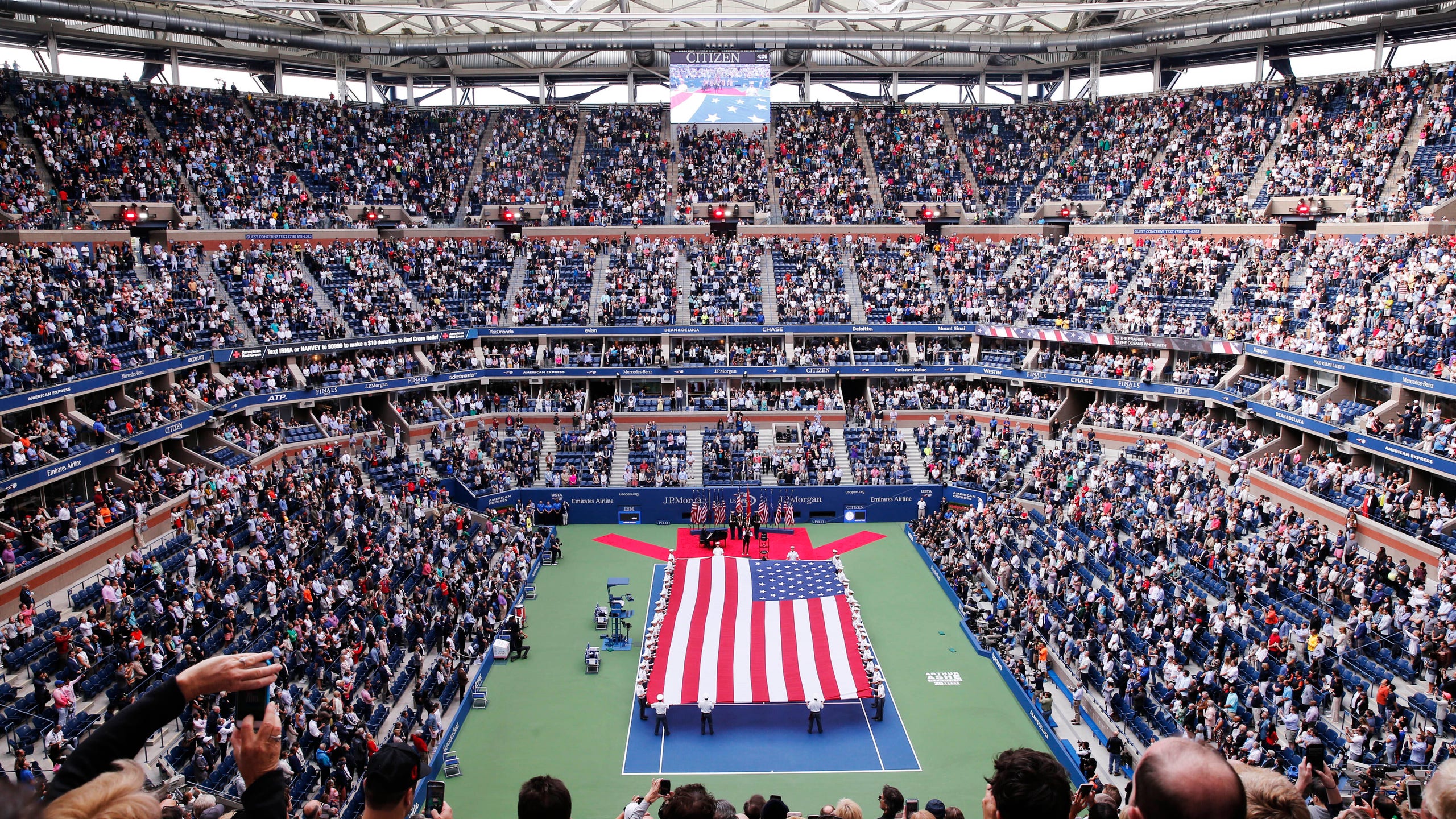 Day 1 at the 2019 U.S. Open will be mainly about one match in particular: Serena Williams vs. Maria Sharapova in Arthur Ashe Stadium at night. These are two of the most successful and famous female athletes around. Williams has won 23 Grand Slam singles titles, Sharapova five. Both own a career Grand Slam. Both have been ranked No. 1. As defending champion and top seed Naomi Osaka put it: "Of course I'm going to watch it. I know you all are going to watch it. I think everyone in New York is going to watch it." And not just in New York, of course. If the past is any indication, this might not be all that competitive, though: Williams has won 19 of their previous 21 meetings, including 18 in a row. This one is significant because Williams and Sharapova never before have met at Flushing Meadows. Other major title winners in action Monday include defending champion Novak Djokovic, who plays Roberto Carballes Baena of Spain, in Ashe in the day session; Roger Federer, who faces qualifier Sumit Nagal of India in Ashe after Williams-Sharapova; Williams' older sister, Venus, who's on the Louis Armstrong Stadium during the afternoon, plus Stan Wawrinka, Angelique Kerber and Ash Barty.

Osaka won her first Grand Slam trophy at age 20 by beating Serena Williams 6-2, 6-4 in a final that will never be remembered simply for its score or just how well the champion played. What will stand out about that match was the way it descended into utter chaos — fans booing; both finalists crying during the trophy ceremony — after a conflict between Williams and chair umpire Carlos Ramos. It all began when Williams was warned by Ramos early in the second set about getting help from her coach in the stands, which isn't allowed at Grand Slam tournaments. Williams insisted she wasn't getting signals; her coach acknowledged afterward that was, indeed, what he was trying to do. A few games later, Ramos docked Williams a point for smashing her racket. That led to more arguing, and when Williams called Ramos "a thief," he called her for a third violation — and awarded Osaka a game. The men's final the next day was far less eventful and not much more competitive: Djokovic won his 14th major title and second in a row with a 6-3, 7-6 (4), 6-3 victory over 2009 champion Juan Martin del Potro. Djokovic had missed the 2017 U.S. Open because of an injured right elbow that would require surgery.

Past champions del Potro and Andy Murray (2012) are both sitting out the tournament. Murray had hip replacement surgery in January and, while he returned to action in doubles in June and more recently began a singles comeback, he opted to skip the U.S. Open. Del Potro, whose promising career has been sidetracked repeatedly by health issues, had a second operation for a fractured right kneecap in June; it's not clear when he might attempt to return to the tour.

11 — Consecutive Grand Slam titles won by Djokovic (4), Rafael Nadal (4) or Roger Federer (3), a streak that dates to the 2017 Australian Open. The last man other than a member of the Big Three to win a major singles championship was Stan Wawrinka at the 2016 U.S. Open.