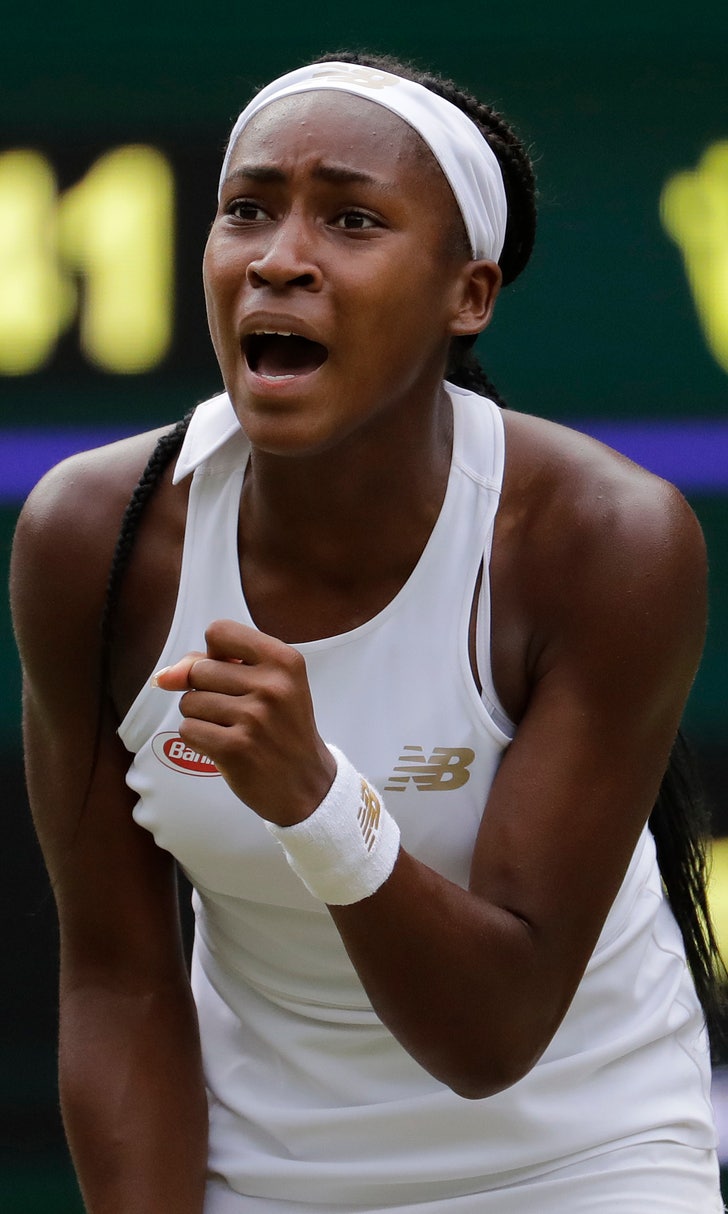 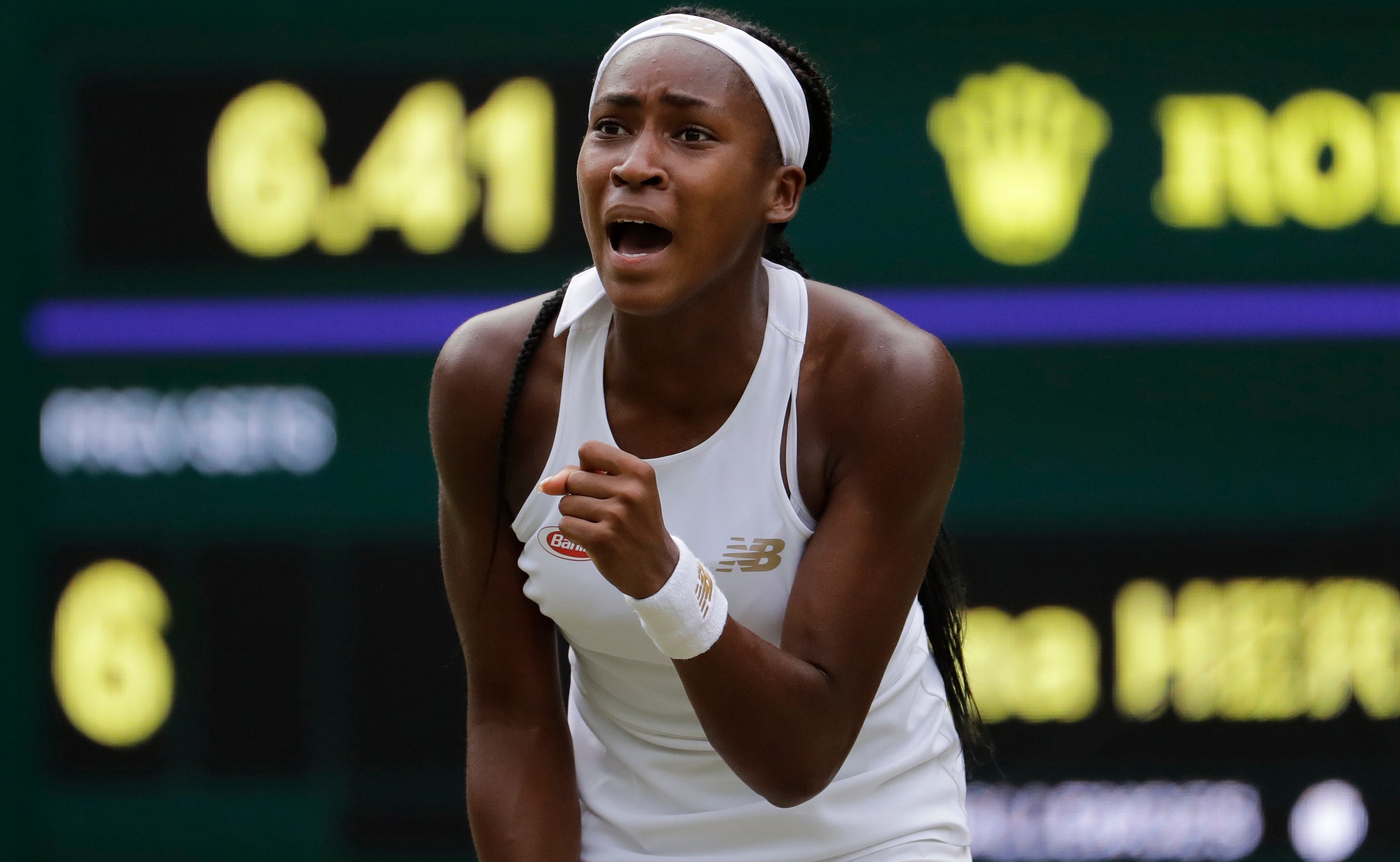 Just like many tennis fans, Coco Gauff's father expects a lot from his precocious, 15-year-old daughter.

Makes sense, given the way she swings a racket on a tennis court and handles herself away from one.

"Even after I win a tournament, he'll let me celebrate, but then he's like, 'It's back to work.' And I understand why," Gauff said. "Because, like, I mean, it's just one tournament of many."

Next up for Gauff is the U.S. Open, which starts Monday, and she's in the main draw by virtue of a wild-card entry received after making quite a run at Wimbledon. First, Gauff became that venerable event's youngest qualifier in history. Then she wowed the world by stunning Venus Williams. Next came a victory over a 2017 All England Club semifinalist. That was followed by a comeback victory, erasing two match points on Centre Court, to reach the fourth round and make her the story of the fortnight.

"There's some 15-year-olds, like me, who wouldn't know what to do at Wimbledon," said Williams' younger sister, Serena. "Then you have a 15-year-old like Coco, who knows what to do."

There are those who've wondered what will happen to American women's tennis once the Williams siblings leave the scene with their as-of-now 30 Grand Slam singles titles. But there seems to be plenty to look forward to, because Gauff is hardly the only young U.S. pro making strides lately.

Amanda Anisimova (who will miss the U.S. Open because of her father's recent death) reached the French Open semifinals in June at age 17. Sofia Kenin, 20, eliminated Serena Williams in Paris and just picked up hard-court tuneup wins against No. 1s Ash Barty and Naomi Osaka.

Caty McNally, 17, teamed with Gauff to win the Citi Open doubles title in August, also reached the semifinals in singles there, and she, too, is headed to Flushing Meadows thanks to a wild card.

The female set is drawing more attention, though, and McNally doesn't think the recent surge is a coincidence.

"When one person does well, it just kind of pushes the other people," she said, "and shows them that they can be in the same place and do the same thing."

Here's a quick look at Gauff and other young Americans: