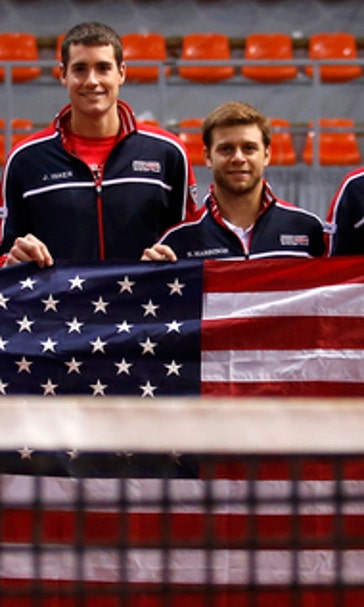 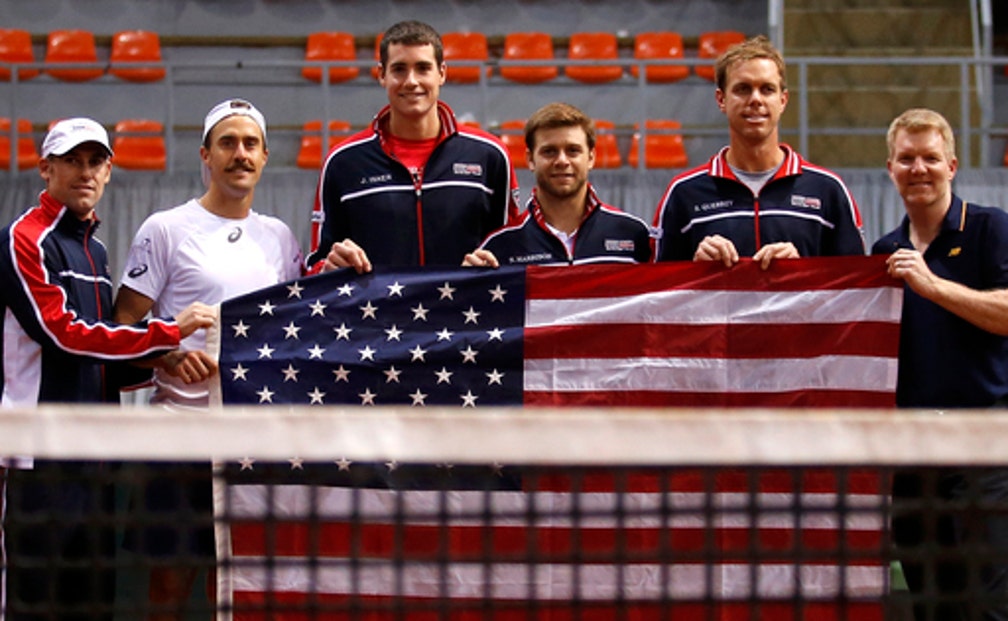 The United States advanced to the Davis Cup quarterfinals after beating Serbia for the first time thanks to a four-set doubles win on Saturday.

The U.S. ran into Novak Djokovic in the previous losses, but without him Serbia was eliminated 3-0 and a day early in Nis.

Switzerland, without Roger Federer, suffered the same fate in Astana, where host Kazakhstan won 3-0 after a nearly 3 1/2-hour doubles.

The Swiss, since winning the title in 2014, have lost in the first round each year since.

The Americans will have a home quarterfinal against Belgium or Hungary.

David Goffin, 22-3 in cup singles, is favored to clinch the tie in the first reverse singles on Sunday against Marton Fucsovics, who will be playing his third match in three days.

Defending champion France moved 2-1 ahead of the Netherlands in Alobertville after two-time major winners Pierre-Hugues Herbert and Nicolas Mahut came through against Robin Haase and Jean-Julien Rojer 7-6 (6), 6-3, 6-7 (3), 7-6 (2).

''We were lucky,'' France captain Yannick Noah said. ''The Dutch boys were starting to believe in themselves.''

Adrian Mannarino has the first shot on Sunday at completing France's comeback, and an 11th successive win against the Dutch.

Australian Open singles finalist Marin Cilic was summoned by Croatia just hours beforehand to combine with Ivan Dodig, but the old partners almost took too long to get energized against Canada. The 45-year-old Daniel Nestor and Vasek Pospisil won the first two sets but couldn't hold on and lost 2-6, 3-6, 6-4, 7-5, 6-2.

Cilic is playing only doubles, and leaving Borna Coric to try and win the tie on Sunday against Denis Shapovalov in Osijek. Canada hasn't won an away tie since 2011.

In the absence of Rafael Nadal and Andy Murray, the first reverse singles on Sunday will be between Albert Ramos Vinolas and Cameron Norrie. But Australian Open semifinalist Kyle Edmund practiced after the doubles and could be available for Britain.

The visitor was also up in Morioka, where Italy led Japan after Simone Bolelli and Fabio Fognini outlasted Ben Mclachlan and Yasutaka Uchiyama 7-5, 6-7 (4), 7-6 (3), 7-5.