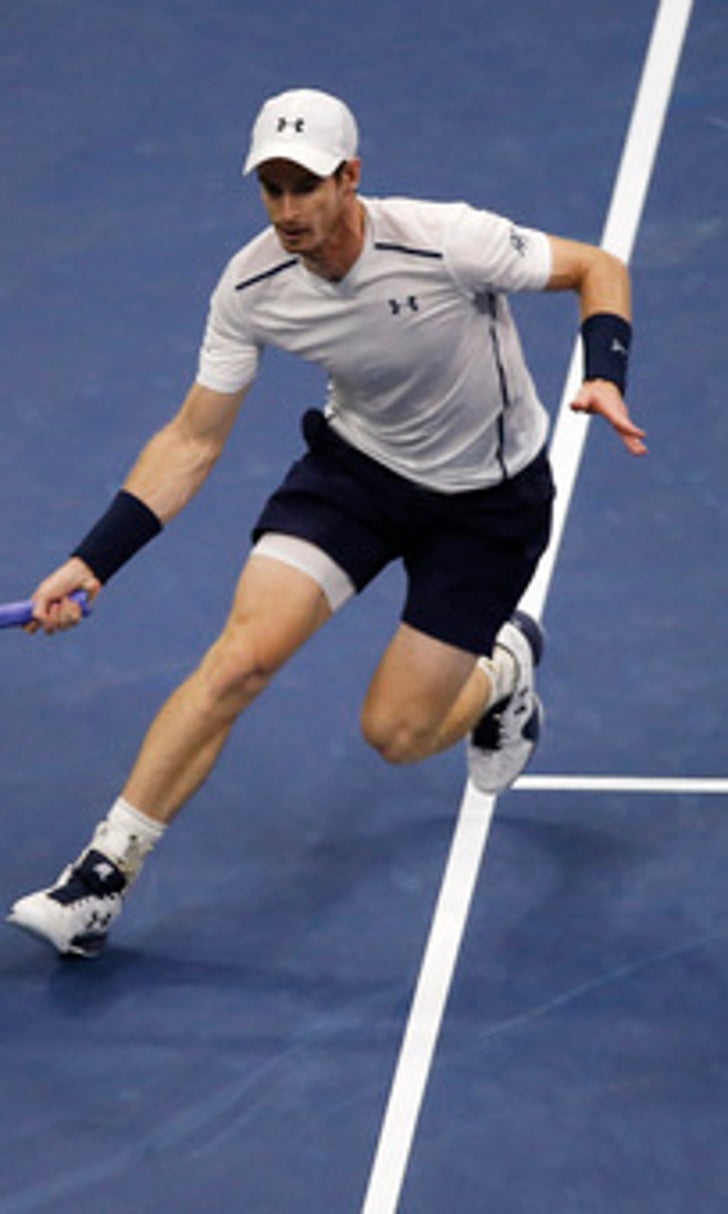 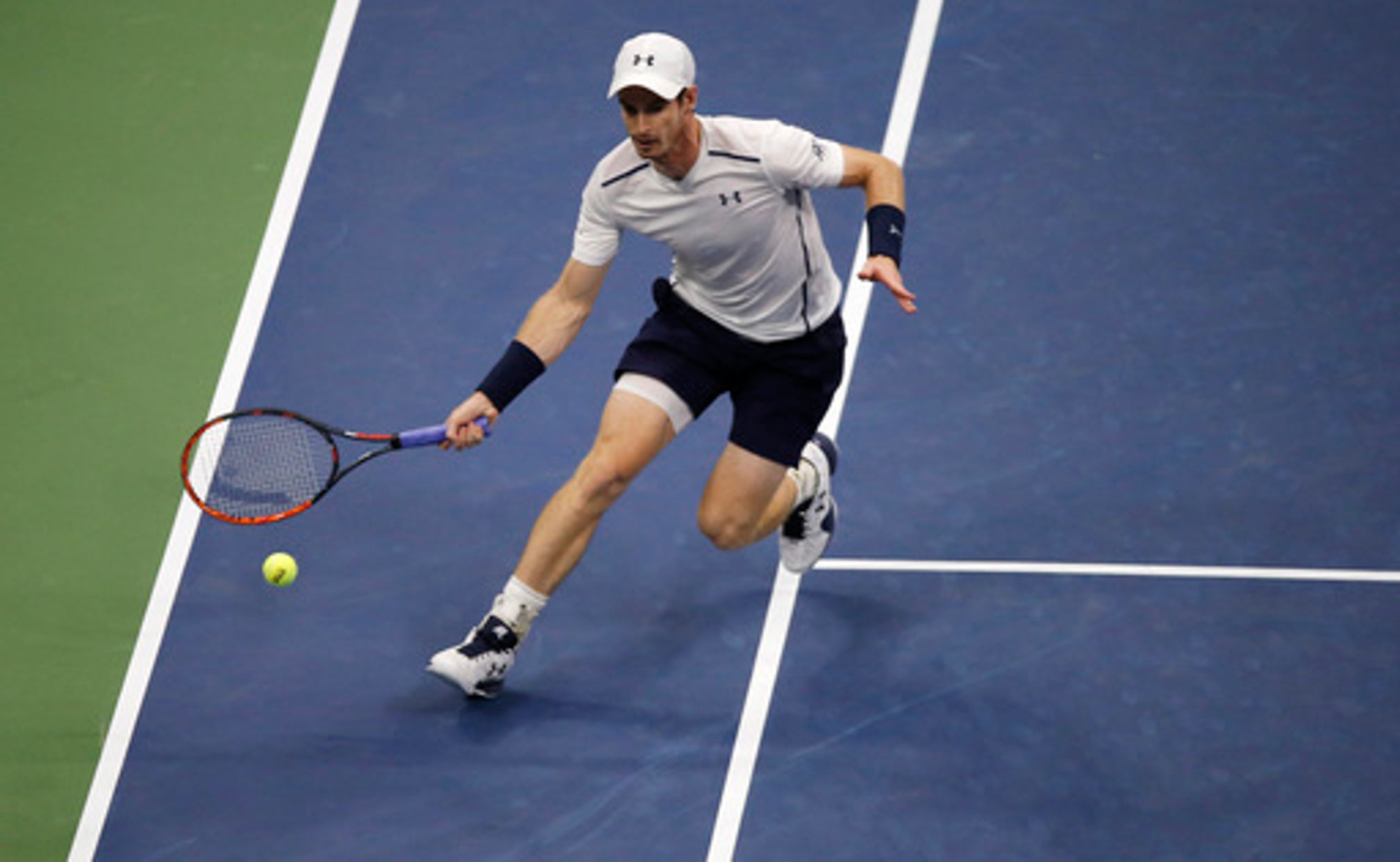 The Latest: Suarez Navarro moves into US Open round of 16 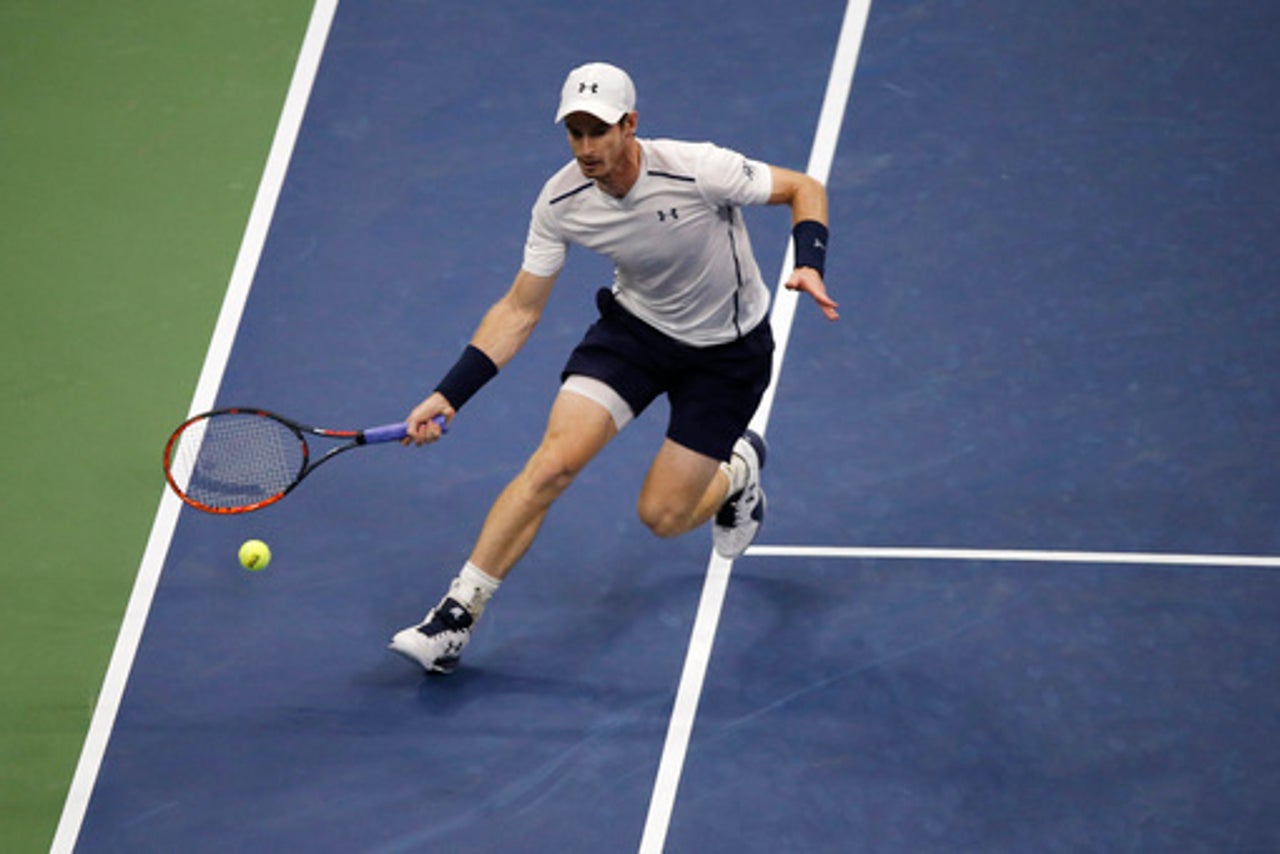 Players will face cloudy skies and the coolest weather of the tournament so far, with highs only in the mid 70s.