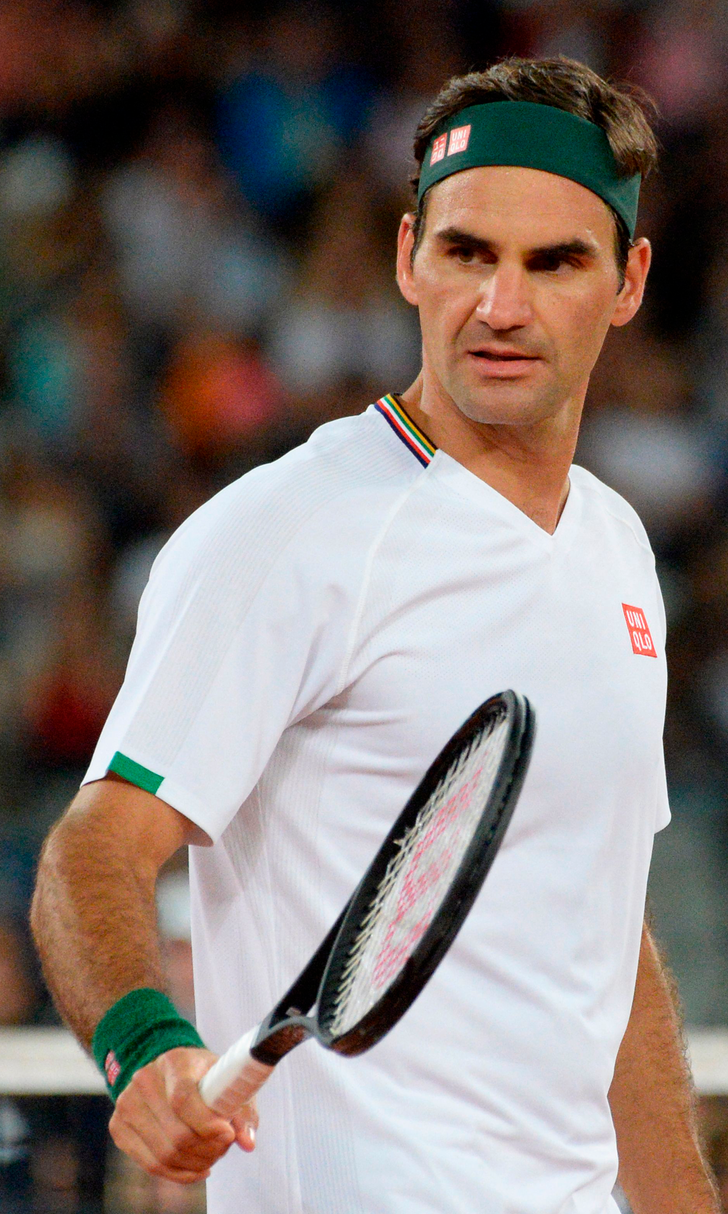 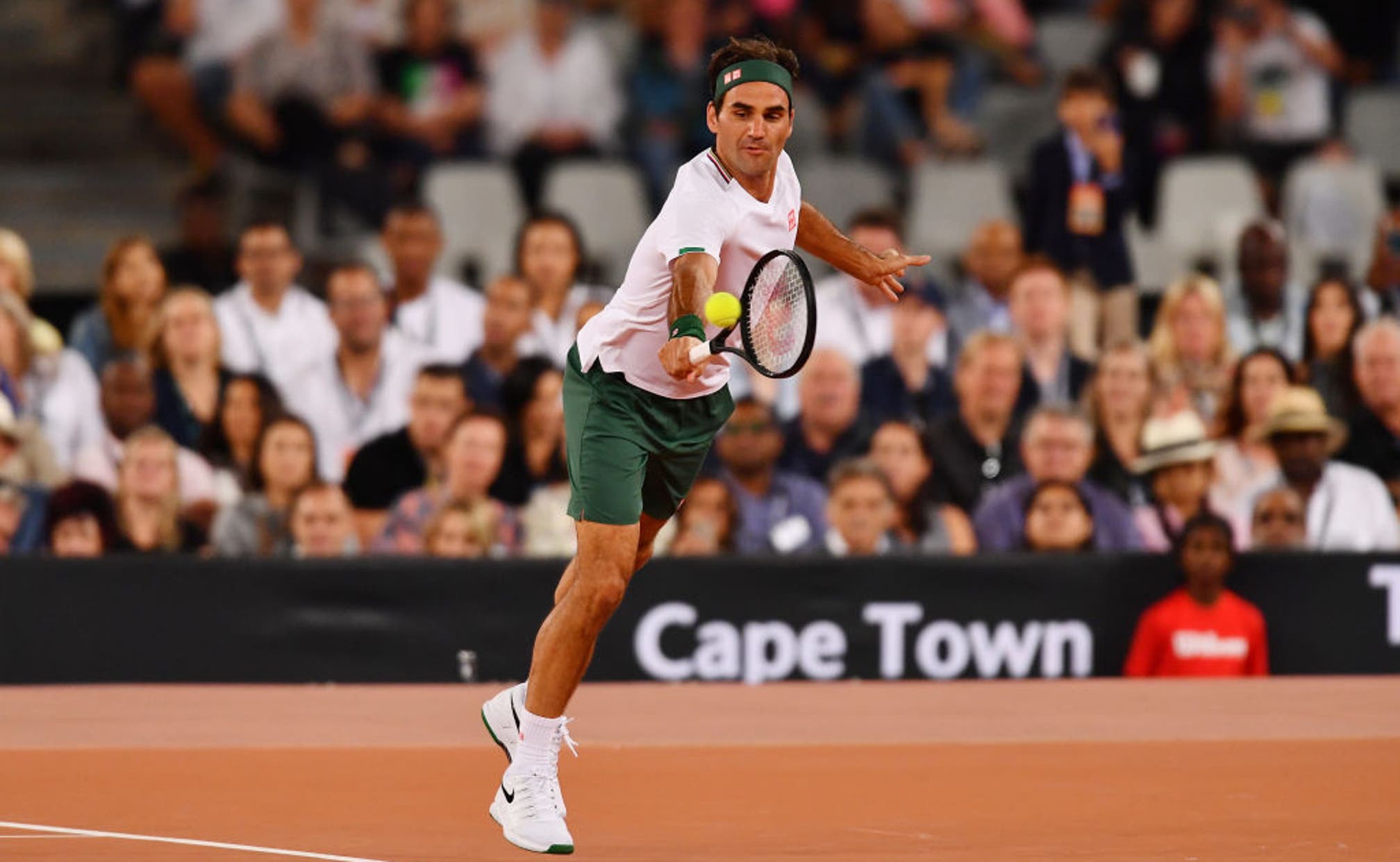 But remember, we can weather any storm. Just ask greatest-ever Grand Slam tennis champion Roger Federer. Rain or shine, he is putting in work.

It doesn't matter what age either. It's never too early to start getting those reps in!

Carolina Hurricanes defenseman Jake Gardiner is taking this time to train his son to become hockey's next big star.

Athletes are getting ridiculously creative. If you can't go out to the ballpark, why not bring it to you?

That's exactly what Houston Texans outfielder Joey Gallo did. We're not sure if we're more scared about his neighbors or a ball flying straight through and shattering a window...

Don't forget: You might need to keep up on your craft, but you are stuck at home with the same people. You can play hard and play nice, all at the same time.

Just like a few of our favorite golfers are! They took a break from the green to participate in a different kind of challenge – but don't worry, their clubs were still involved.

Meanwhile, some soccer stars might not be practicing the game, but they are still staying active.

FC Dallas midfielder Paxton Pomykal apparently has some epic moves off the field. You've got to check this out!

Speaking of sweet feet, former Atlanta Falcons and Philadelphia Eagles quarterback Michael Vick was the first NFL quarterback to rush for 1,000 yards in a season, but in Madden, he was playing as a current young quarterback in the NFL who is shattering all his records.

Now's also a great time to work on some skills you otherwise wouldn't have time for.

If the NBA doesn't work for Toronto Raptors center Serge Ibaka, there's no doubt he has a bright future in the culinary industry. We'd give him five stars.

Former Cleveland Browns NFL linebacker Emmanuel Acho is really showing us a whole new world. Who knew our favorite athletes had so many incredible talents?!

We're ready for a whole new world, too – a post-quarantine world.

Hope everyone is hanging in there.

Remember, we'll get through this together.