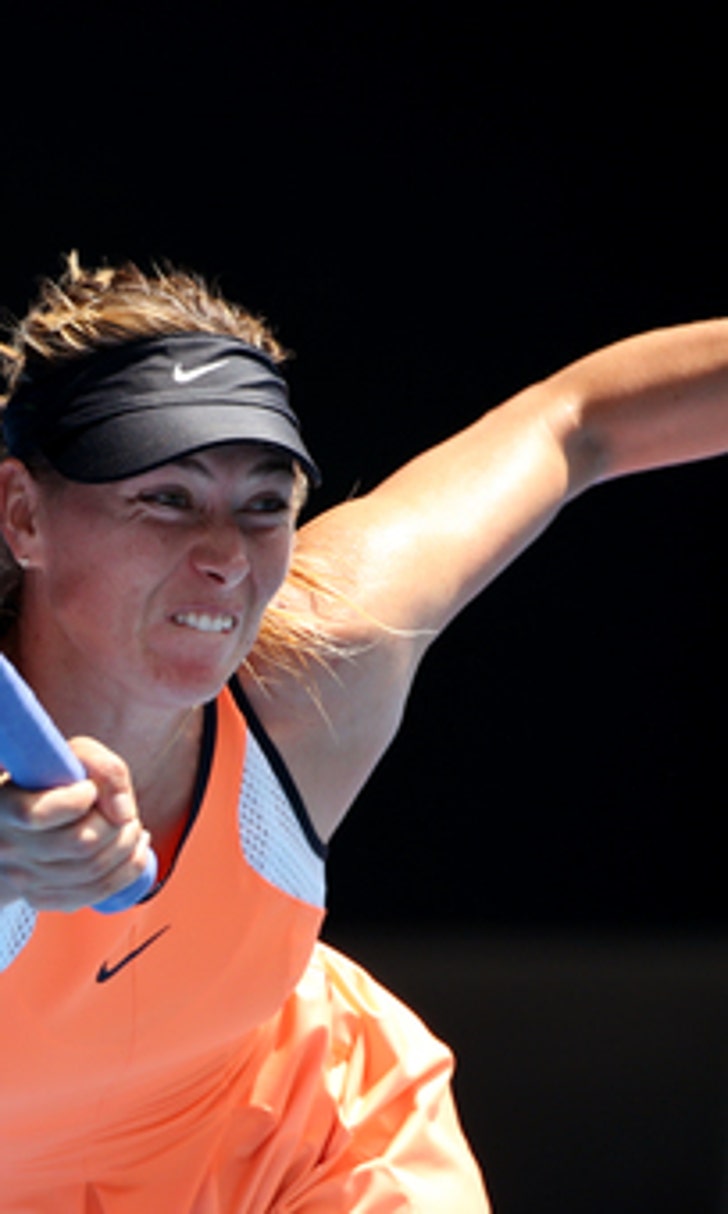 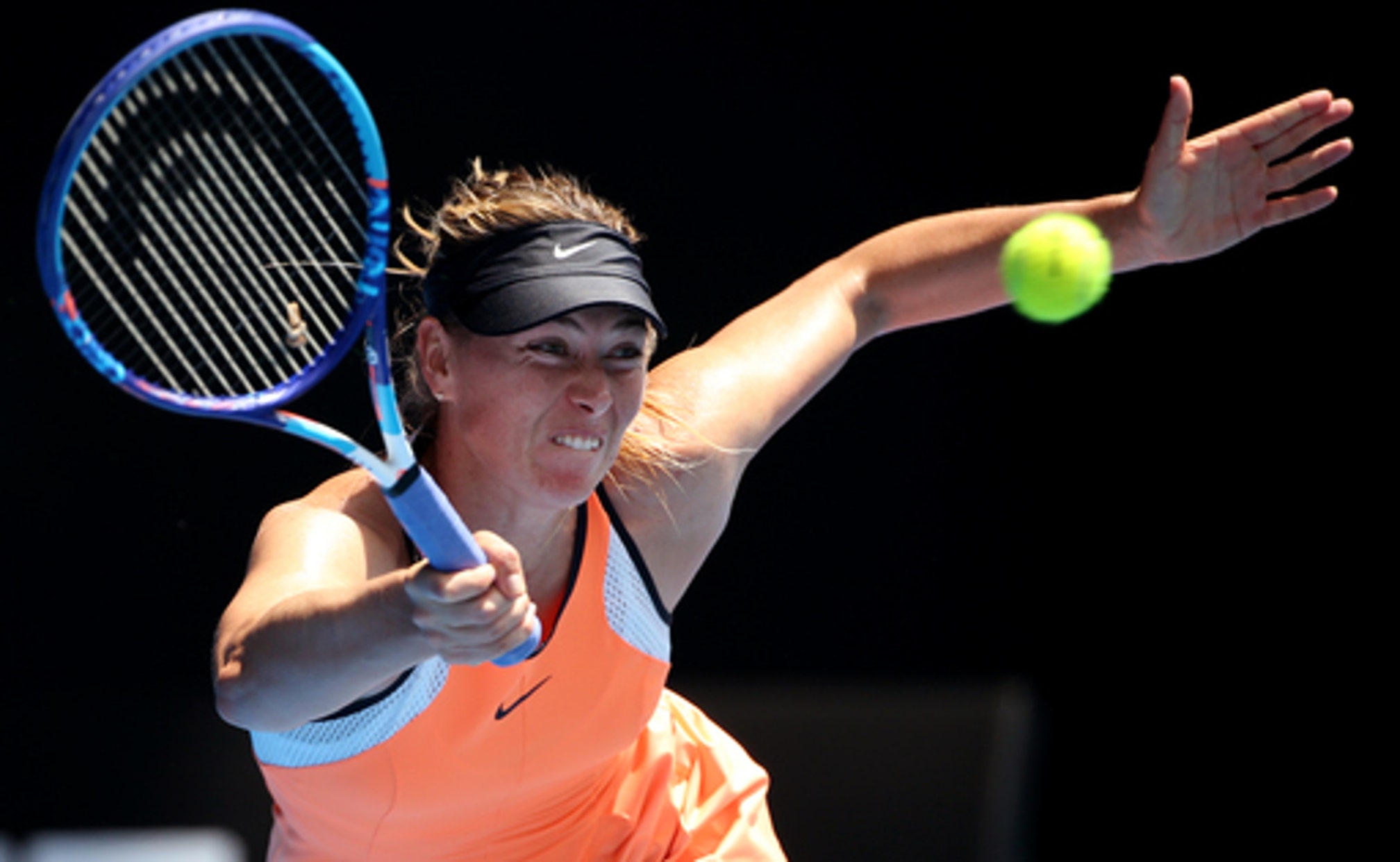 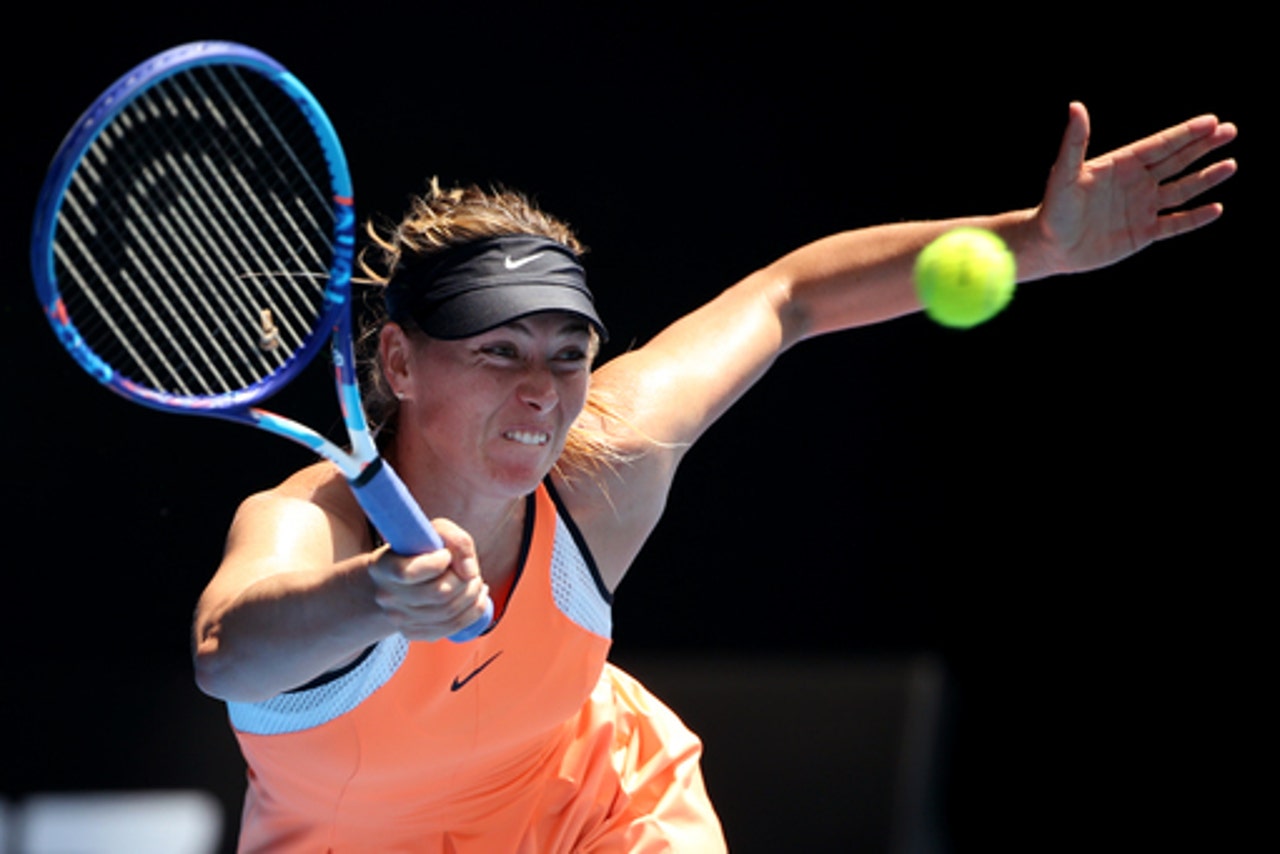 MOSCOW (AP) Maria Sharapova was passed over for the singles and scheduled to play doubles for Russia against the Netherlands in their Fed Cup first-round tie starting on Saturday.

Sharapova was warned last week by Russian tennis chief Shamil Tarpischev that she must play in the tie if she wants to compete in the Rio de Janeiro Olympics. After losing to Serena Williams in the Australian Open quarterfinals, Sharapova said she would join the Russia team in Moscow but rest a left forearm injury.

But she was picked on Friday to play in the doubles, which ends the tie on Sunday. Svetlana Kuznetsova and Ekaterina Makarova were picked to play the singles.

Makarova will open against Kiki Bertens, followed by Kuznetsova against Richel Hogenkamp on a hard court in the Olympic Stadium.

After the reverse singles on Sunday, Sharapova is teamed with 18-year-old debutant Darya Kasatkina to face Cindy Burger and Arantxa Rus.

For a player to compete in the Olympics, they must play for their country three times in the preceding four years. Sharapova appeared twice for Russia last year, including winning both of her singles in the final loss to the Czech Republic.

Russia, a four-time Fed Cup champion, is bidding to reach the semifinals for the 12th time in 14 years.

The Netherlands is hoping to extend its seven-tie winning streak after returning to the World Group for the first time since 1998.