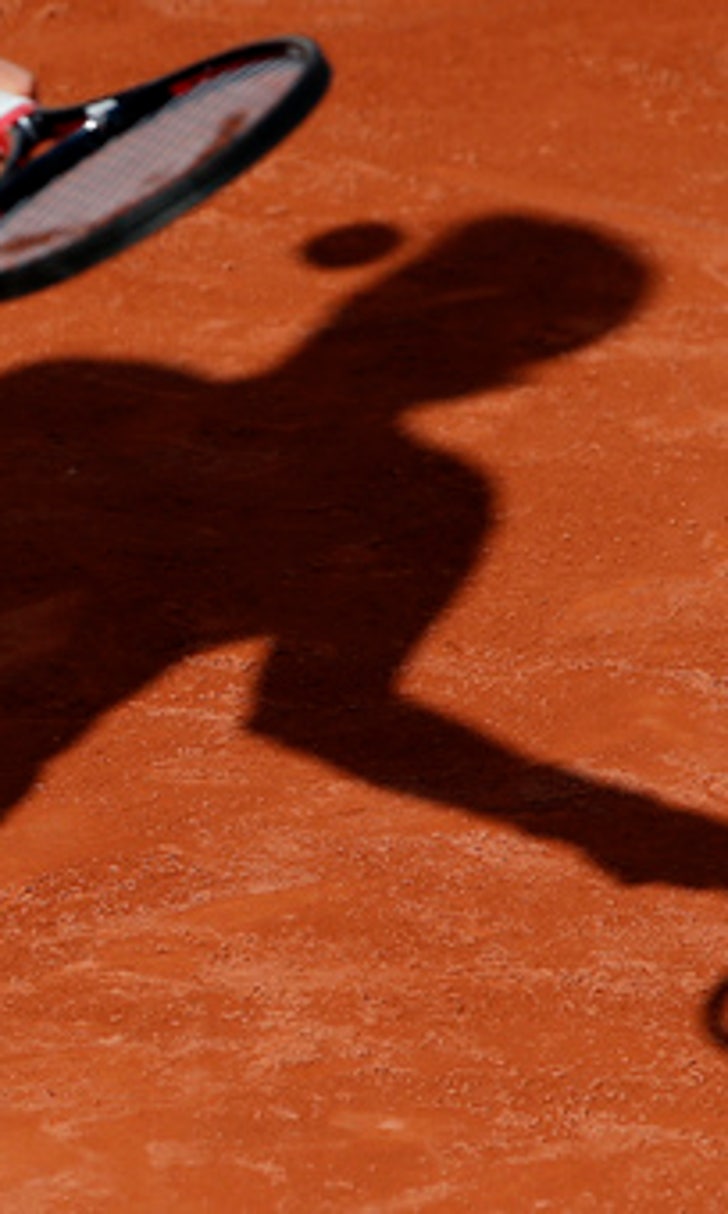 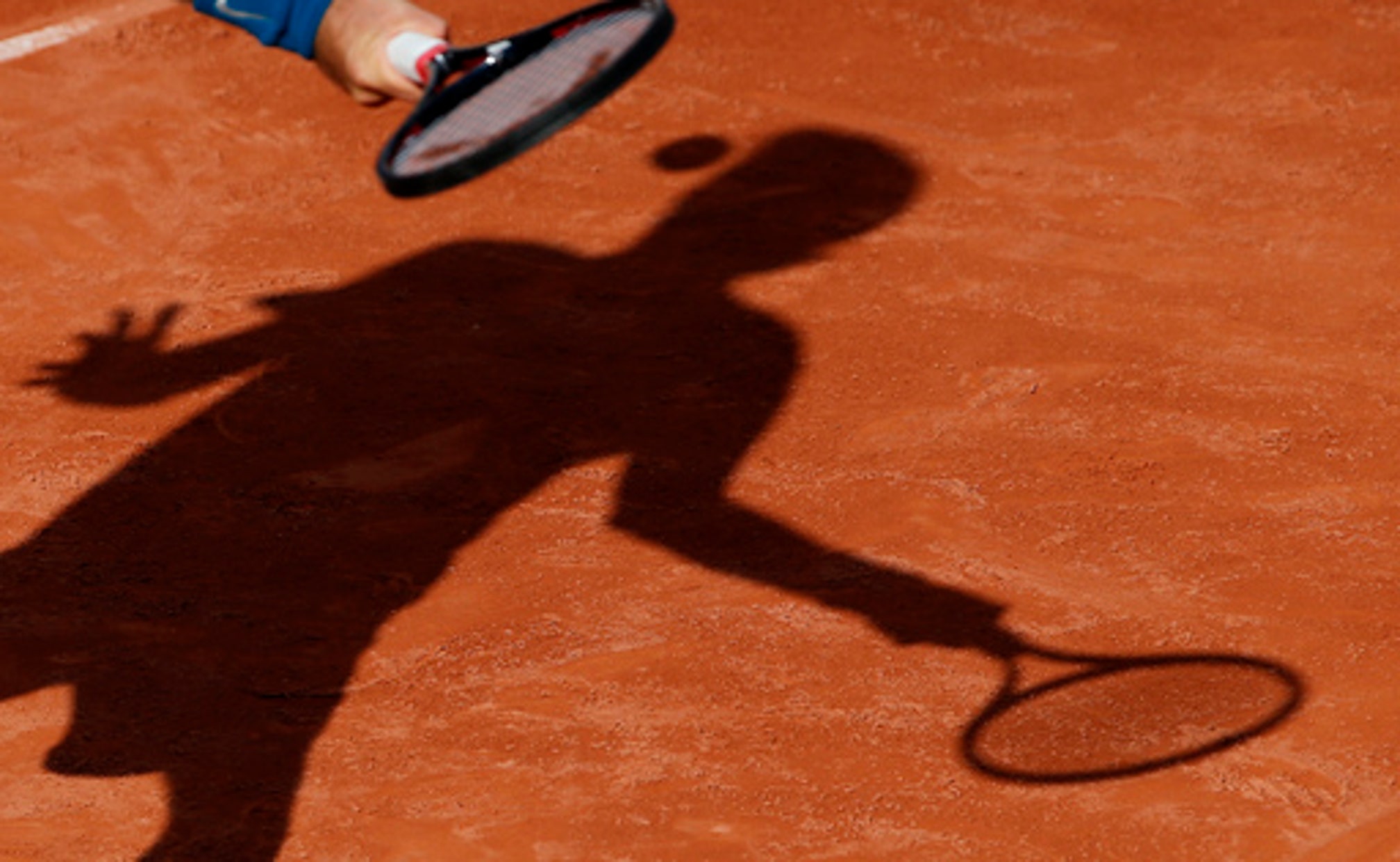 Sharapova and Muguruza reach 4th round at French Open

PARIS (AP) If the upcoming French Open showdown between Serena Williams and Maria Sharapova provides any of the sort of animus and back-and-forth they manage to stir up away from the court, look out.

During a news conference after both won Saturday to set up the longtime rivals' fourth-round matchup at Roland Garros, Williams criticized Sharapova's autobiography as ''hearsay'' and twice brought up the Russian's 15-month doping ban.

Producing by far the best performance in her return to Grand Slam tennis - 16 months after her last major tournament and nine months after having a baby - Williams played cleanly and powerfully in a 6-3, 6-4 tour de force against 11th-seeded Julia Goerges that lasted a mere 75 minutes and lacked much in the way of theatrics.

Now comes the drama: Williams vs. Sharapova on Monday with a quarterfinal spot at stake.

They have verbally clashed in the past, such as a 2013 public spat about their private lives.

Williams, 36, owns 23 major singles titles. Sharapova, 31, has won five. Williams has won the French Open three times, Sharapova twice. They are the only active women with a career Grand Slam; they are two of six in history to accomplish that. Both have been ranked No. 1.

But the head-to-head history is overwhelmingly in Williams' favor: She has won 19 of 21 meetings, including 18 in a row.

''Quite frankly, she's probably a favorite in this match, for sure,'' Williams said with a chuckle. ''She's been playing ... for over a year now. I just started. So I'm just really trying to get my bearings and trying to feel out where I am and see where I can go.''

The last time Sharapova beat Williams was in 2004.

The last time they played was in the 2016 Australian Open quarterfinals, Sharapova's final appearance before her 15-month drug suspension.

''Well, it's been a while,'' Sharapova said, ''and I think a lot has happened in our lives for the both of us, in very different ways.''

Williams was asked about Sharapova's book, which was published last year. It contains quite a bit of material about the American, including a reference to Williams crying in the locker room after losing to Sharapova in the Wimbledon final 14 years ago.

''As a fan, I wanted to read the book and I was really excited for it to come out and I was really happy for her. And then the book was a lot about me. I was surprised about that, to be honest,'' Williams said. ''I was, like, `Oh, OK, I didn't expect to be reading a book about me - that wasn't necessarily true.'''

Insisting she doesn't ''have any negative feelings'' toward Sharapova, Williams said ''the success of one female should be the inspiration to another.''

Seconds later, Williams made reference to Sharapova's ''incident of drugs.''

The story of Day 7, though, was what everyone can look forward to on Day 9: Williams vs. Sharapova.

This is Williams' first Grand Slam tournament since January 2017, when she won the Australian Open while pregnant. The American made a brief foray on the tour earlier this season, but she played only four matches.

She had some problems in her initial two outings in Paris, including in the second round, when she dropped the first set against 17th-seeded Ashleigh Barty before - as Williams herself put it - ''Serena came out.''

Against Goerges, the careless errors were largely absent. The missing energy was back. In front of a crowd that included former heavyweight boxing champion Mike Tyson, it took 15 minutes for Williams to gain the upper hand, sprinting to reach a drop shot and whip a cross-court forehand passing winner for a 3-1 lead.

Williams yelled loudly and raised her fist. It was almost as if she'd never left the scene.

''Any time you play against Serena, you know what you're up against. You know the challenge that is upon you,'' Sharapova said. ''Despite the record that I have against her, I always look forward to coming out on the court and competing against the best players.''