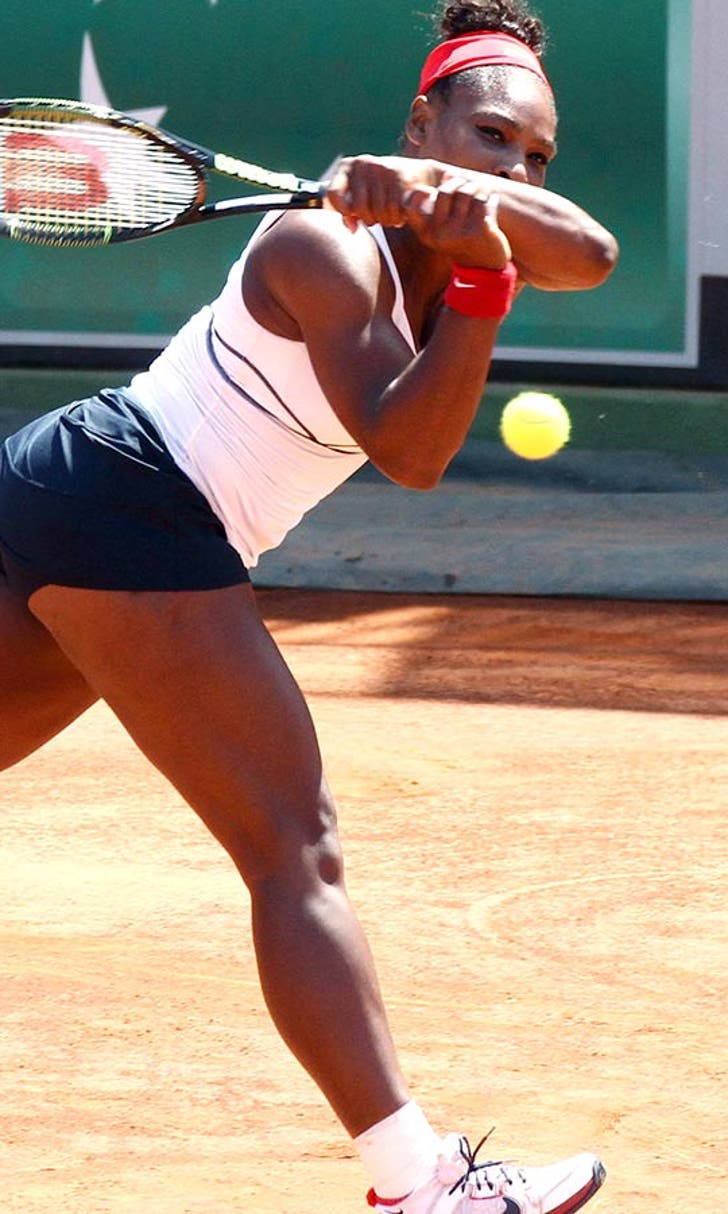 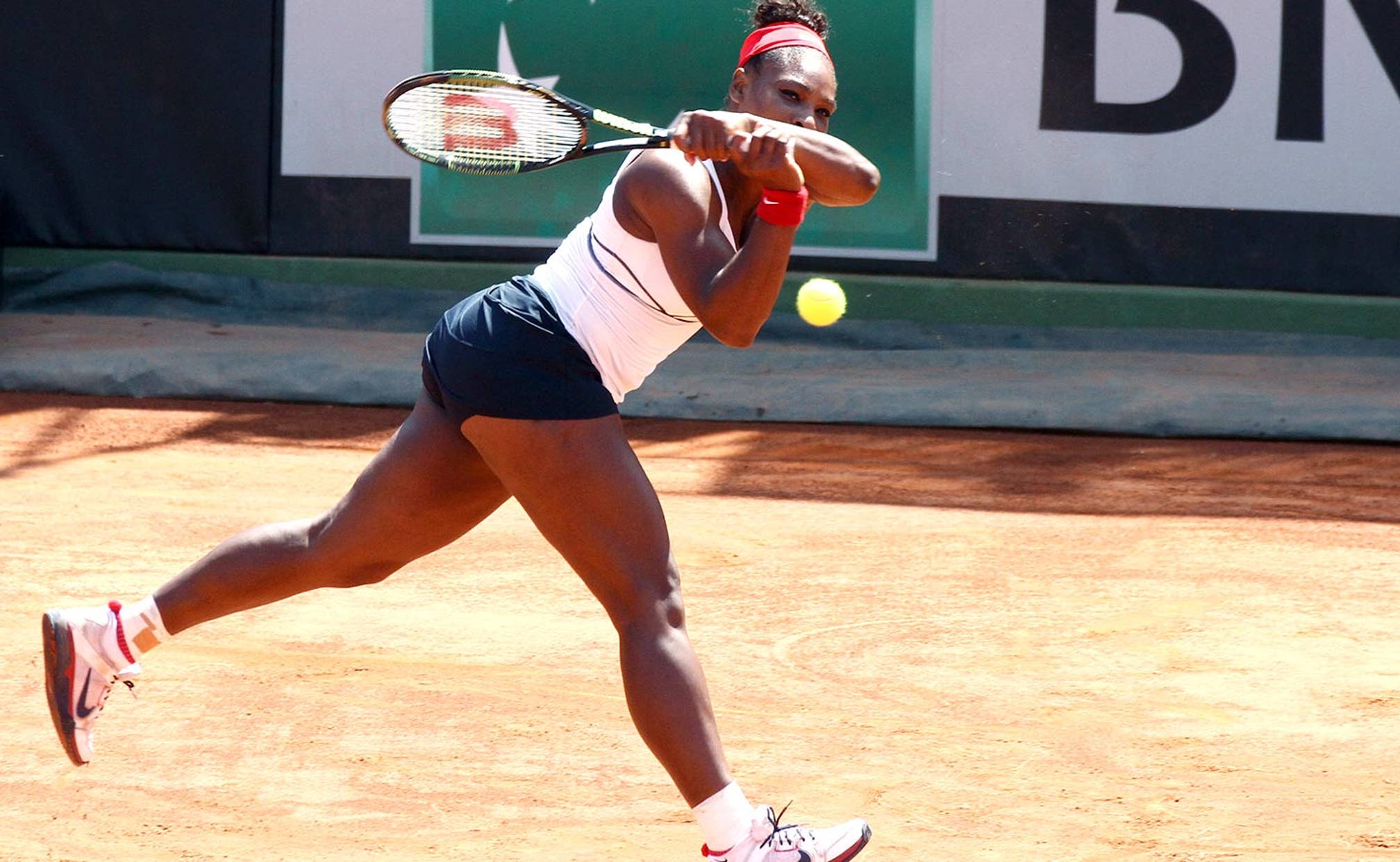 Serena Williams has a solution to liven up Fed Cup 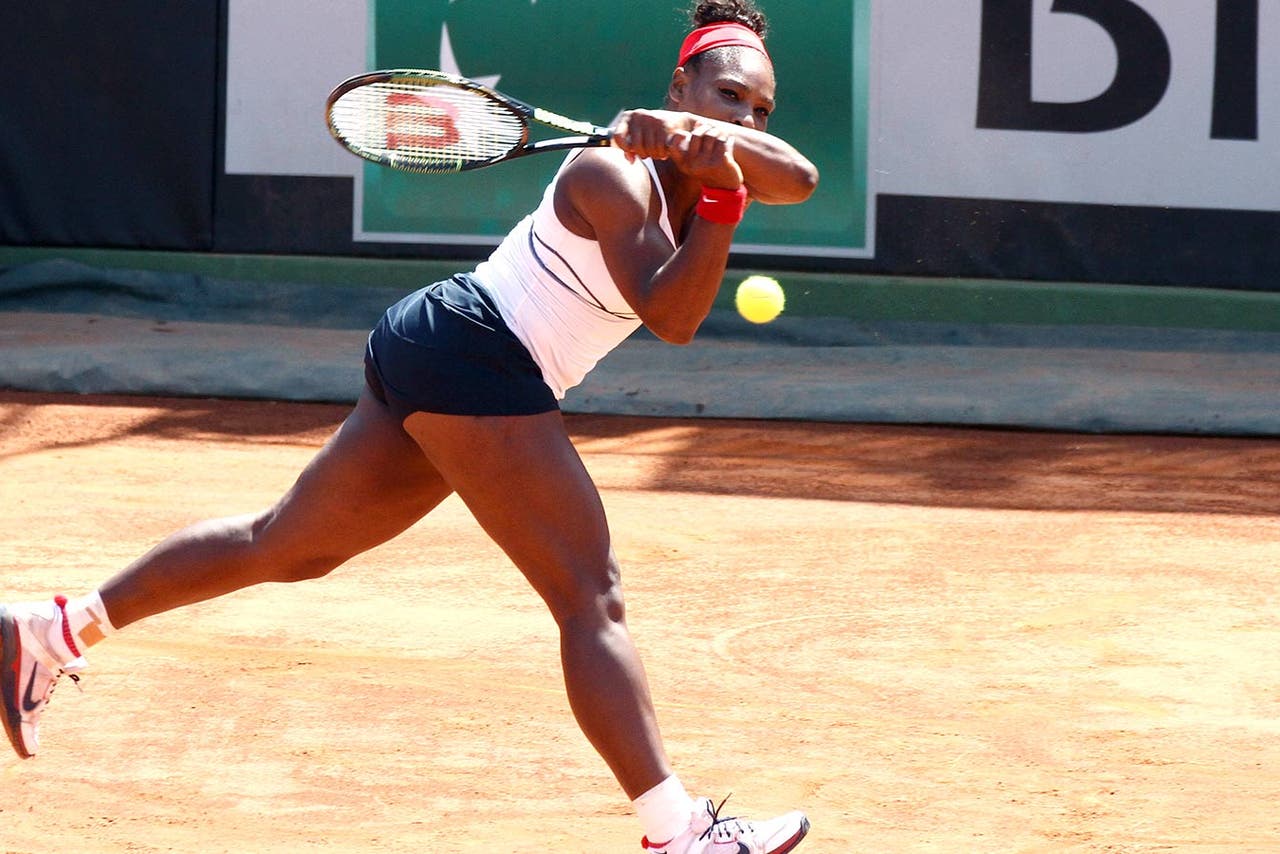 Seeing Serena Williams play three matches over two days in Fed Cup was a rare treat over the weekend.

After all, the top-ranked player mostly limits her appearances in the team competition to her needs for Olympic qualification.

If Fed Cup were to move away from its annual format, however, Williams might compete more consistently.

''Ideally it would be great if it was every two years, just because I want to support it all the time and I don't get to support it as much as I can because we play and train 40-45 weeks out of the year,'' Williams said during a playoff loss to Italy. ''So it's kind of hard to continue to do that. Especially if you want to support your country. You feel so bad when you can't.''

Switching to a biannual format is one of the options that the International Tennis Federation is considering for Fed Cup and Davis Cup, which also attracts top players like Roger Federer, Rafael Nadal and Novak Djokovic only sporadically.

Other options include reverting to the Fed Cup's original formula of playing over one week in a different venue every other year with 16 teams - perhaps alongside the Davis Cup, meaning men and women playing in one location - which could create more of a Ryder Cup-type following.

''After a certain time you have to re-market things,'' Williams told The Associated Press. ''I think the Fed Cup is doing great, Davis Cup obviously does great, but it's always fun to try to re-market it and just sell it to a different crowd.''

But countries like Italy, where there is a strong following for both Davis Cup and Fed Cup, are opposed to any major changes.

All 4,000 seats were sold for both sessions of the Italy-U.S. playoff, and the atmosphere was electric.

''A player can't make the rules according to what interests them,'' said Corrado Barazzutti, Italy's Davis Cup and Fed Cup captain. ''What's next, we'll turn all the traffic lights from red to green?''

Italian Tennis Federation president Angelo Binaghi added that the ITF events are needed annually to combat the power of the ATP and WTA tours.

''This is the only sport in the world where the players' associations rule,'' Binaghi said. ''It should be the international federation in control, like in every other sport.''

One thing the Americans and Italians agree on is that the Fed Cup's elite World Group should be expanded from eight to 16 teams.

''There's no way this should be a playoff to decide which team is relegated,'' Binaghi said. ''But everything else is fine as is.''

''For three years there's been talk about doing something different or looking into other formats,'' Adams said. ''Nothing has been really discussed for finality in any way.''

Even when the top American players appear, one of the biggest hurdles for the USTA is re-creating the soccer-like atmosphere of matches in Europe and South America.

''In the U.S. in particular it's just a different animal,'' Adams said. ''Our fans don't really know that they can be like this. ... These are soccer countries and they have soccer fans who also appreciate tennis.''