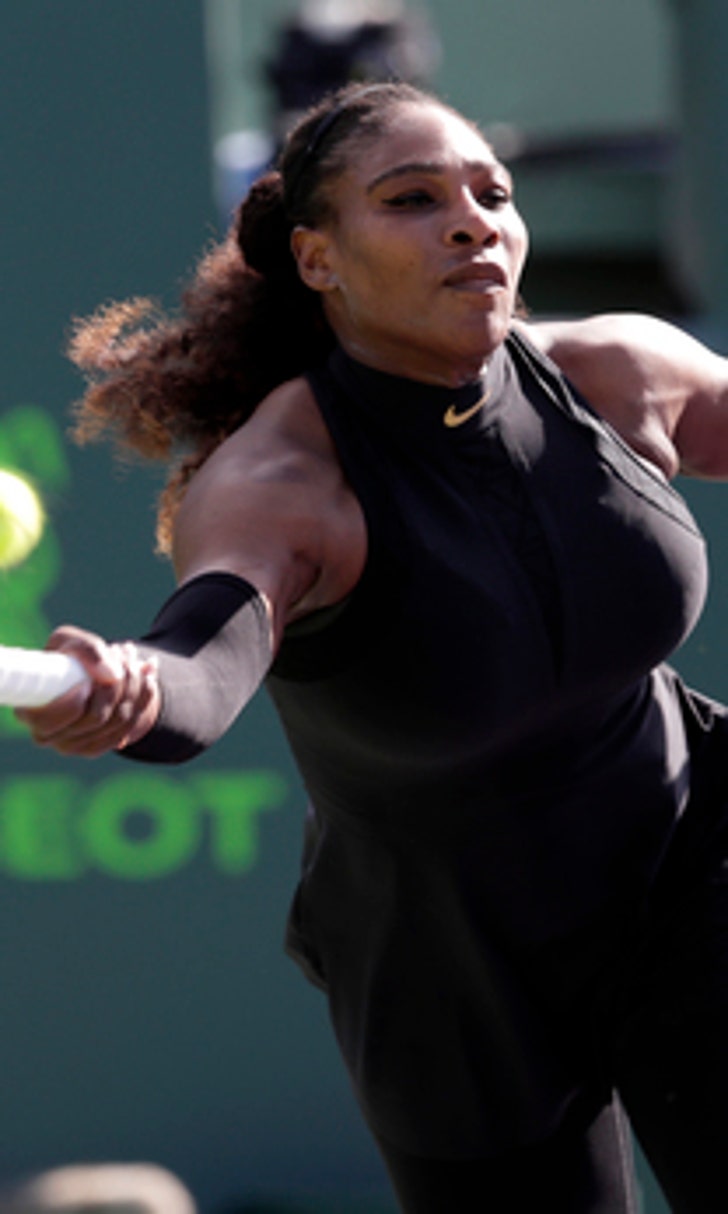 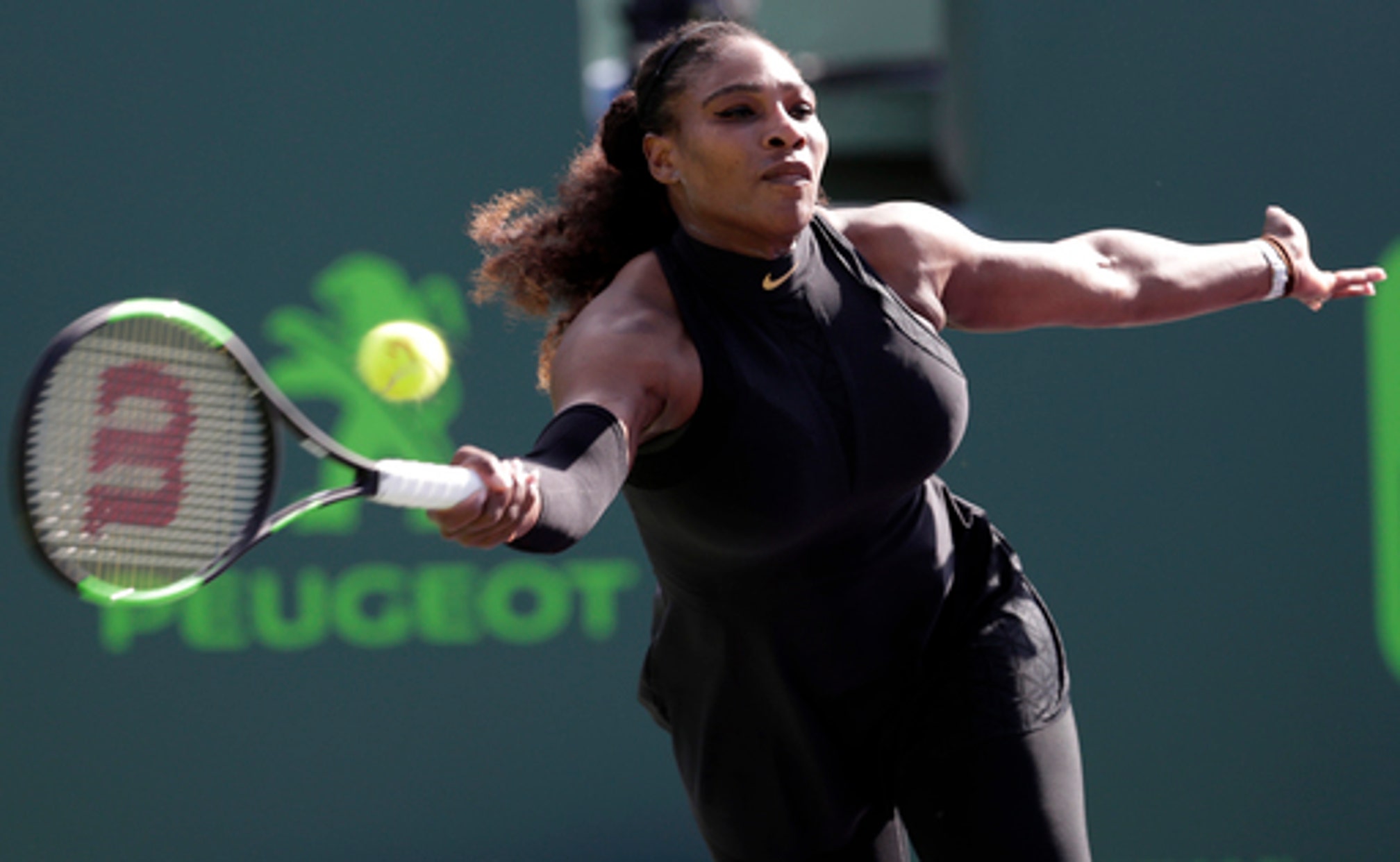 Serena could face Sharapova in 4th round at French Open

PARIS (AP) Serena Williams and Maria Sharapova could meet in the fourth round of the French Open thanks to the draw on Thursday.

Williams resumes her comeback after maternity leave following two consecutive losses in March. She will open against 70th-ranked Kristyna Pliskova of the Czech Republic.

This will be Williams' first Grand Slam event since giving birth to her daughter in September. She hasn't played at a Grand Slam since winning the Australian Open in January 2017 while pregnant.

Ranked No. 453, Williams entered Roland Garros under the WTA's protected ranking rule but has not been granted a seed by organizers. Without a seeding, Williams was drawn in the same quarter as Sharapova, who was seeded 28th.

While nobody really knows what to expect from Williams, Sharapova had a chance to fine-tune her clay-court game last week in Rome and made it to the semifinals beating reigning French Open Jelena Ostapenko and losing a three-setter to top-ranked Simona Halep

Halep will open against Alison Riske, and Ostapenko will take on Kateryna Kozlova of Ukraine.

The hard-hitting Ostapenko, who last year became the first unseeded player to win the women's title since 1933, was handed a tricky draw as she could face former No. 1 Victoria Azarenka in the second round.

The tournament starts on Sunday.

In the men's draw, 10-time champion and overwhelming favorite Rafael Nadal will open against Alexandr Dolgopolov.

Nadal is arriving in Paris on the back of another impressive clay-court season. He is 19-1 on his favorite surface, having lost just one match in the Madrid quarterfinals this month against Dominic Thiem.

''Having enjoyed the success I had over the last couple of weeks helps to be here with a bit more confidence,'' Nadal said at the draw.

Nadal is trying to become only the second player, male or female, in tennis history to win 11 singles titles at any Grand Slam event after Margaret Court, who won the Australian Open 11 times.

The seventh-seeded Thiem, who ended Nadal's streaks on clay of 21 wins and 50 sets won, will face a qualifier in the first round. He is in second-seeded Alexander Zverev's quarter and can't meet Nadal before the final.

Former champion Novak Djokovic was drawn in the same half as Thiem and Zverev. He will open against a qualifier.