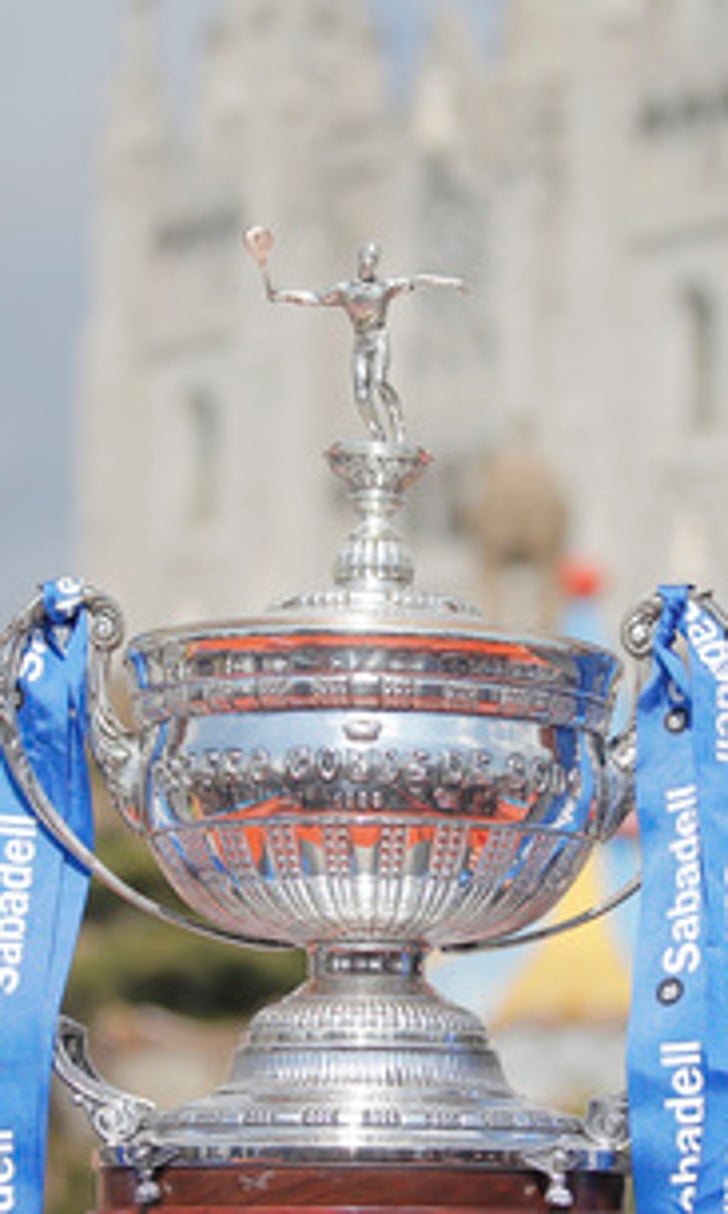 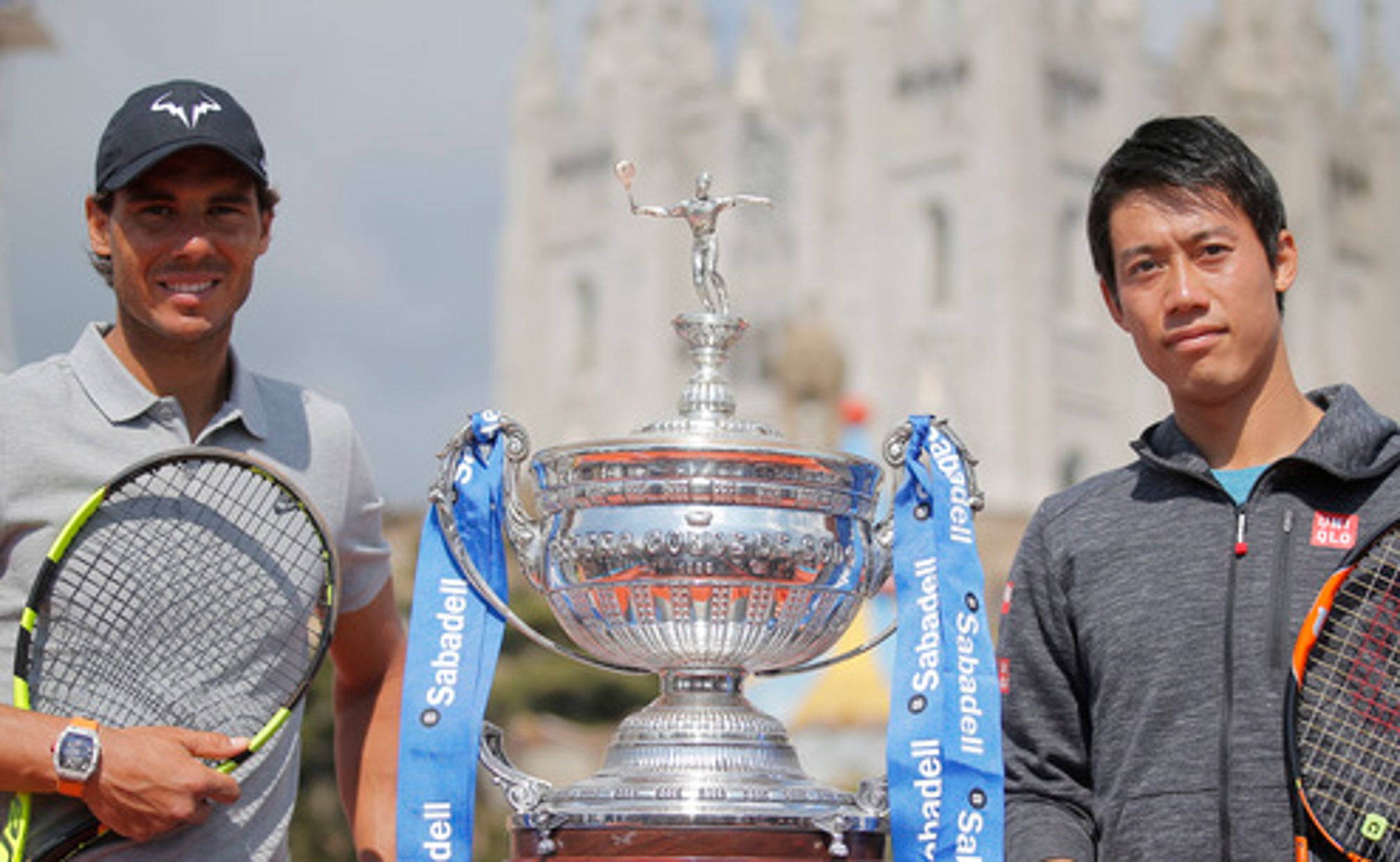 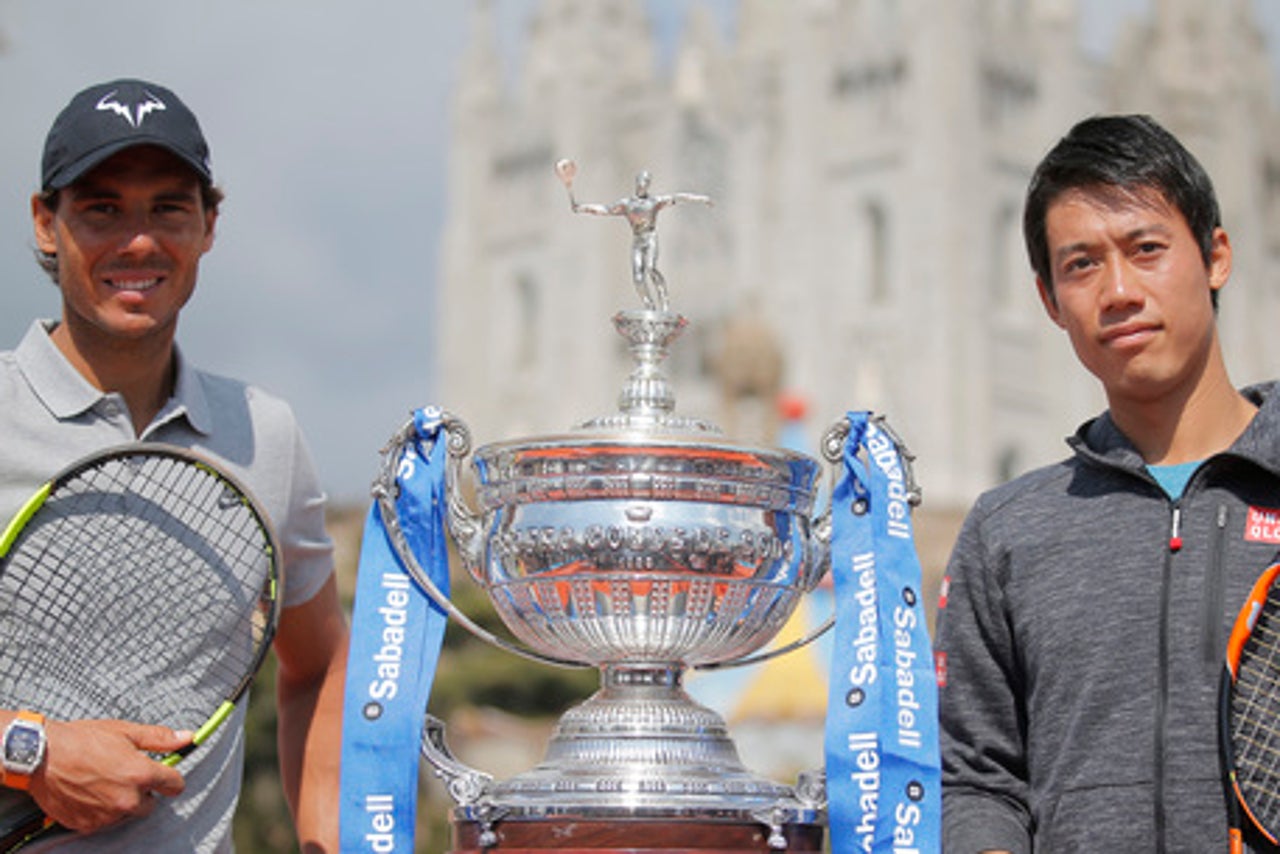 The 14-time Grand Slam champion has a bye in the first round and will face either Marcel Granollers and Daniel Munoz de la Nava in his opening match.

The win over Gael Monfils on Sunday in Monte Carlo gave the Spaniard a record-equaling 28th Masters title.

''I'm really happy to have won one of the most important tournaments of the year,'' Nadal said Monday. ''I won't talk about what's missing or what I'm lacking right now. I have to be satisfied with what I've accomplished.''

With the French Open approaching, Nadal is improving on clay. He has won the title at Roland Garros a record nine times, but lost to Novak Djokovic in the quarterfinals last year.

Nadal is the biggest name at the Barcelona Open, but the draw also includes defending champion Kei Nishikori, David Ferrer and Richard Gasquet.

In the first round on Monday, Radek Stepanek of the Czech Republic, Evgeny Donskoy of Russia, Malek Jaziri of Tunisia, Victor Estrella Burgos of the Dominican Republic and Inigo Cervantes of Spain all won.