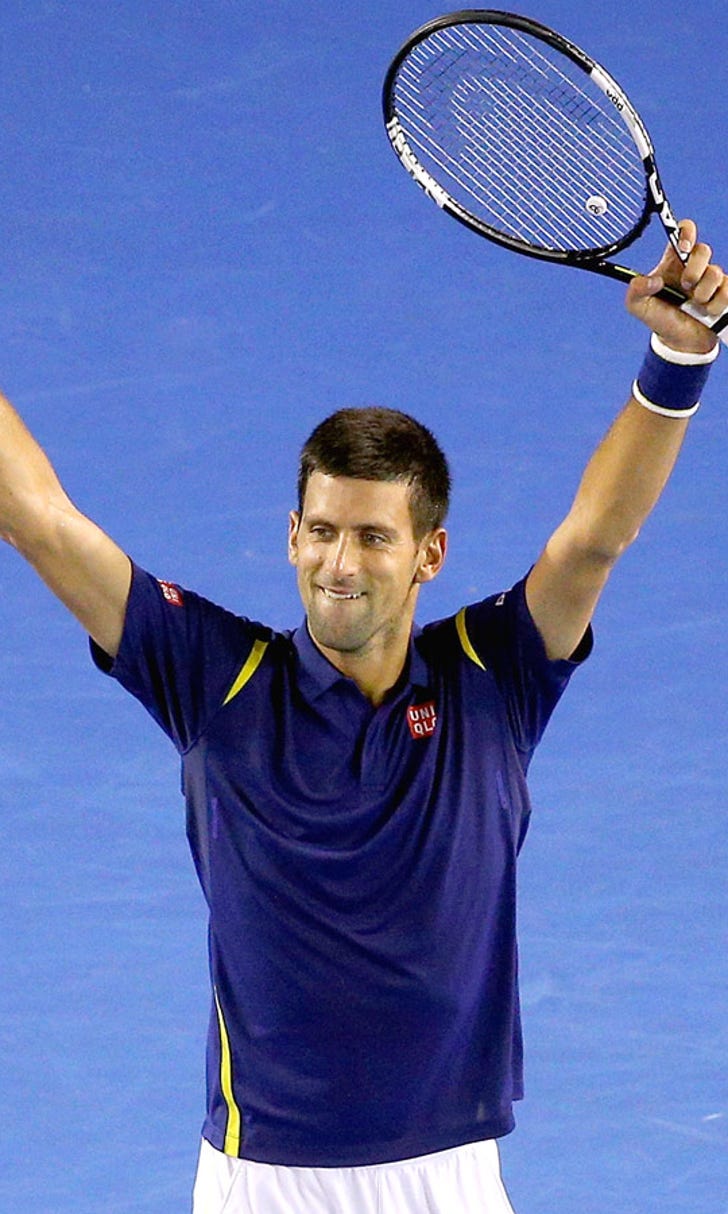 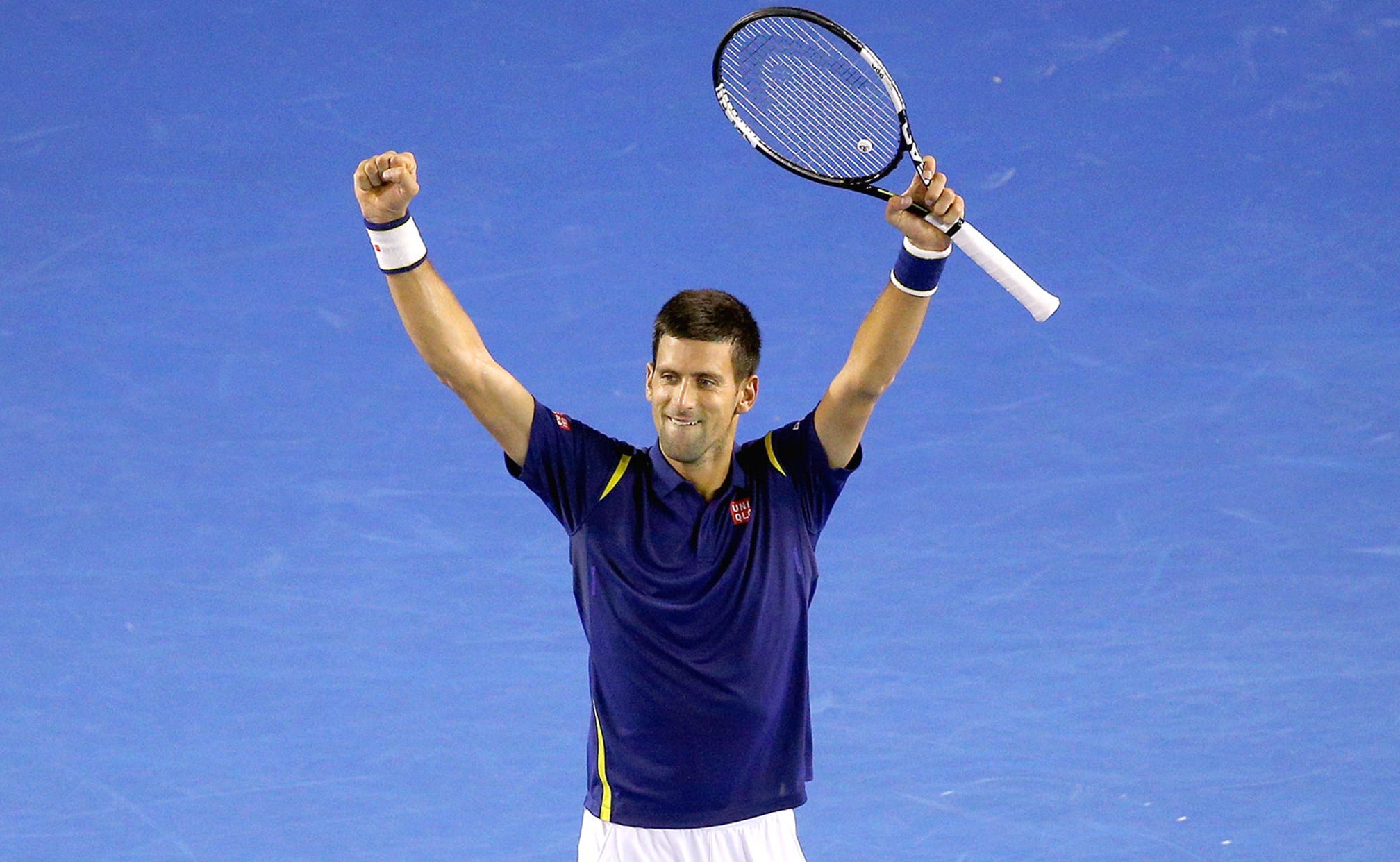 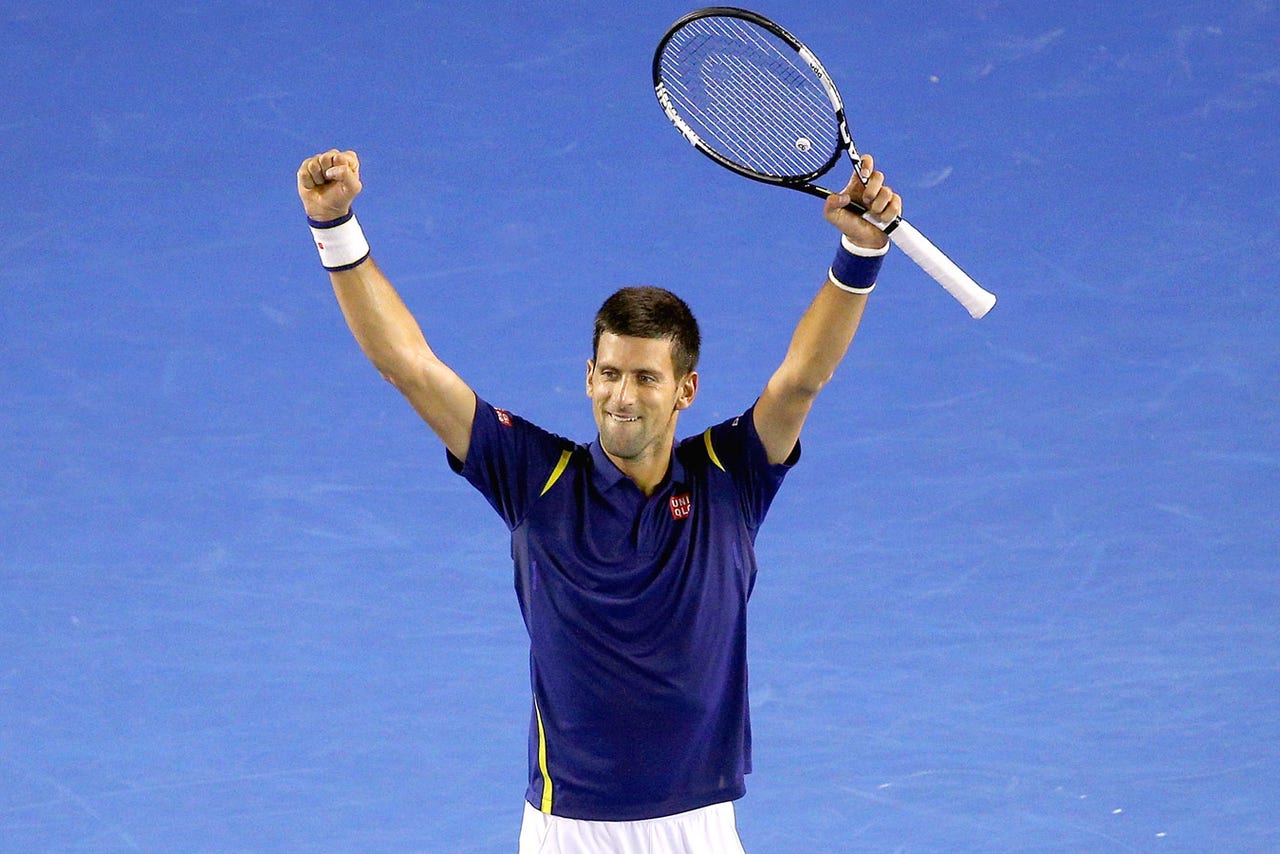 The top-ranked and defending champion Djokovic is bidding to win his sixth Australian Open, and to continue a run that earned him three of the four Grand Slam trophies in 2015.

This was the 45th meeting between Djokovic and Federer, and the outcome now gives the 28-year-old Serbian an edge of 23-22.

The signs were ominous from the beginning for 17-time Grand Slam champion and No. 3-ranked Federer. Djokovic, now into his sixth Australian final - he's won all five previous - held his first service game at love and broke Federer in the second. After four minutes, Federer was two games down.

The first set was over within 22 minutes. Spectators -- including a woman with a sign reading: "Just Married But Willing to Exchange for Federer" -- were firmly behind him, applauding Djokovic's service faults and giving Federer a standing ovation when he broke to go ahead 4-2 in the third set.

But the end came quickly in the fourth. Djokovic broke Federer in the eighth game to go up 5-3 - not even a stunning down-the-line shot after he earlier chased down a lob on the same point could save the Swiss star.

Djokovic held three match points in the next game and he clinched it in 2 hours, 19 minutes when Federer netted a backhand.

"Definitely I've played unbelievable the first two sets but that's what is necessary against Roger," Djokovic said. "He's been playing on a very high level at this tournament and he dropped only one set. I came up with the right intensity, great concentration."

In Sunday's final, Djokovic will face the winner of Friday's semifinal between No. 2-ranked Andy Murray and Milos Raonic.