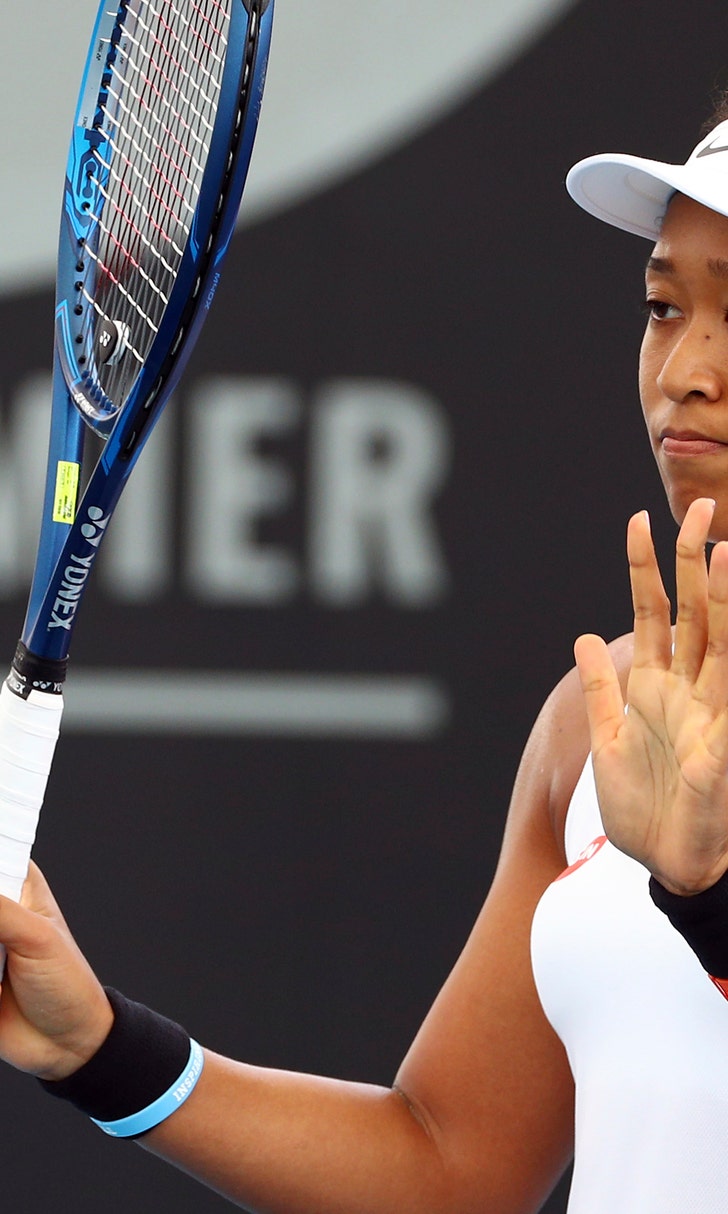 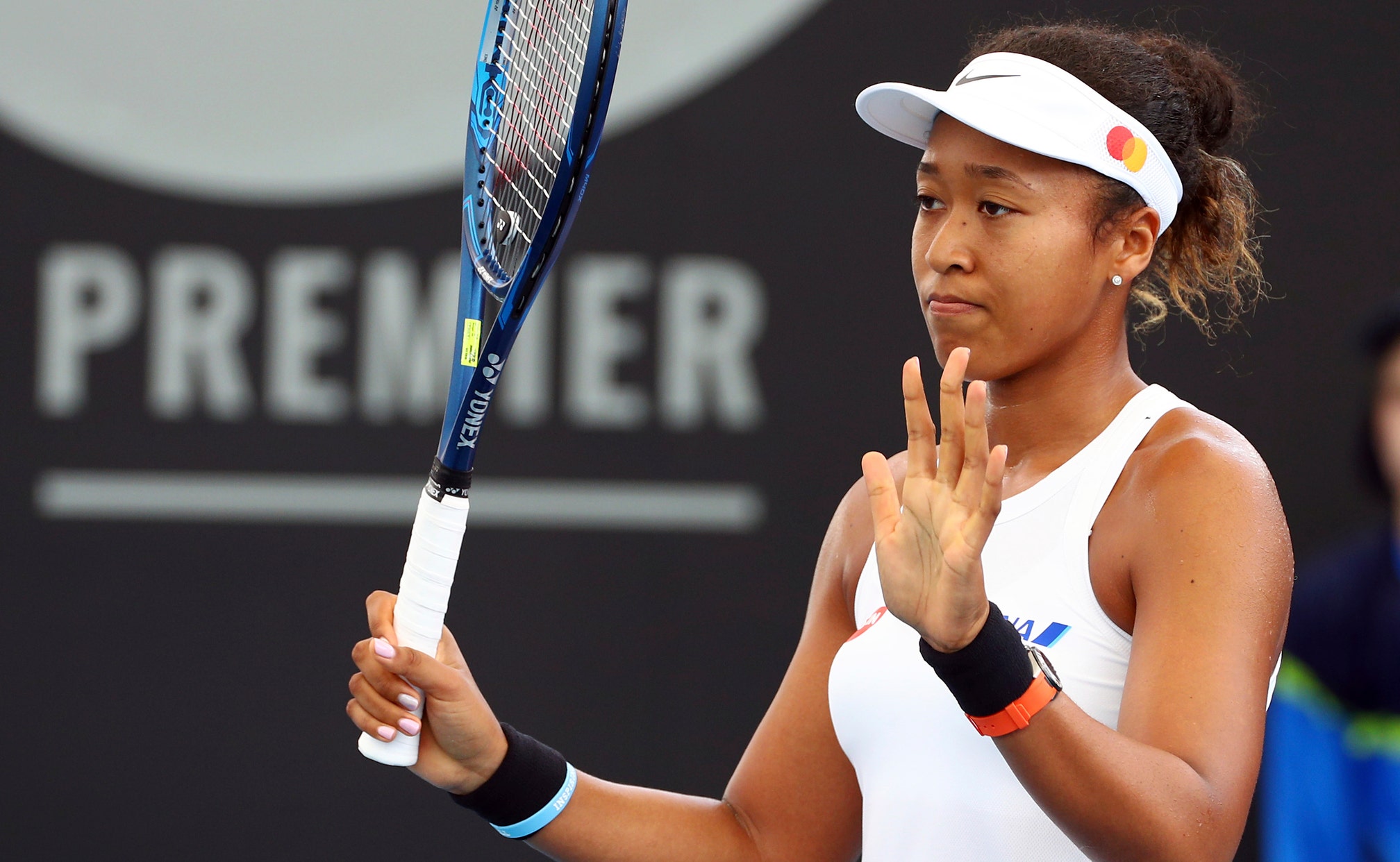 BRISBANE, Australia (AP) — Naomi Osaka got an extended workout in her opening match at the Brisbane International, just two weeks away from the defense of her Australia Open title.

The two-time Grand Slam champion and former world No. 1 took more than two hours and had 16 aces to beat Sakkari.

"Sam's always tough," Keys said. "I think she's beaten me every time we have played. It's also hard to play someone who is going to be playing at home and have the crowd and all that."

Russian qualifier Liudmila Samsonova had the upset of the tournament so far by defeating American Sloane Stephens, the 2017 U.S. Open champion, 6-4, 2-6, 6-3.