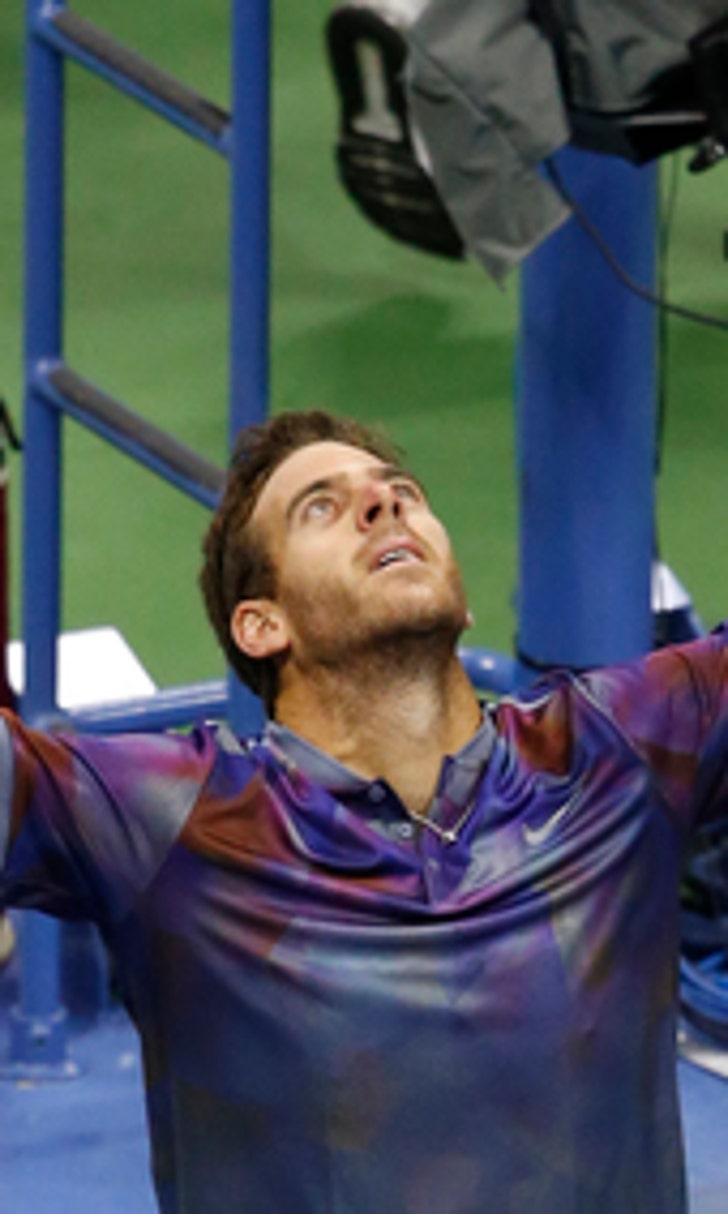 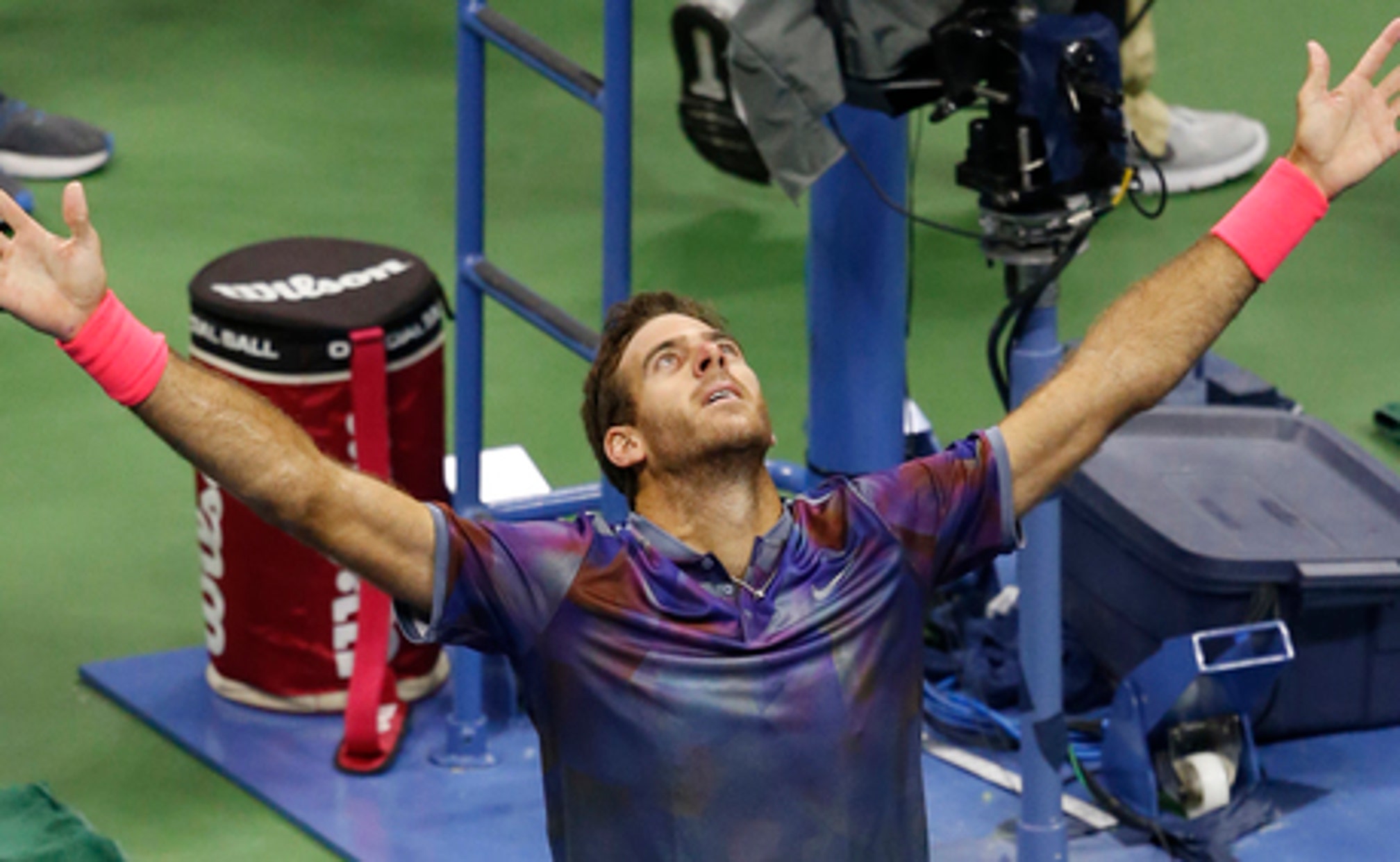 NEW YORK (AP) If Rafael Nadal and Roger Federer had managed to meet in the U.S. Open semifinals, it would have felt as if the trophy were at stake right then and there.

As it is, the No. 1-seeded Nadal's matchup in the final four Friday against 24th-seeded Juan Martin del Potro will carry that same weight.

That's because while Nadal owns 15 Grand Slam titles, including two in New York , and del Potro won the 2009 U.S. Open, the semifinal on the other side of the bracket this time involves a pair of new faces: 12th-seeded Pablo Carreno Busta of Spain against 28th-seeded Kevin Anderson of South Africa.

Neither had ever been this far at a major. They took advantage of all of the injury absences of top players, most notably major title owners Novak Djokovic, Stan Wawrinka and Andy Murray, but also Grand Slam runners-up Milos Raonic and Kei Nishikori.

''We are so accustomed to it - a decade, same guys being there,'' said the 31-year-old Anderson, who won the 2006 NCAA doubles title for the University of Illinois and is making his semifinal debut in his 34th appearance at a major. ''A couple of them unable to play this year ... gave some of the guys an opportunity to go deep into the tournament.''

While either he or the 26-year-old Carreno Busta, who has won all 15 sets he's played in the tournament, will get to a Grand Slam final for the first time, Nadal is trying to reach his third of the year - lost to Federer at the Australian Open and beat Wawrinka at the French Open - and 23rd of his career. Del Potro seeks his second berth; he eliminated Nadal in the U.S. Open semifinals eight years ago before defeating Federer for the championship.

So after having three operations on his left wrist in the interim, del Potro will be trying to take out those two greats of the game back-to-back again: He scuttled the possibility of the first Roger vs. Rafa showdown at Flushing Meadows by taking out Federer in the quarterfinals 7-5, 3-6, 7-6 (8) , 6-4 Wednesday night.

He's 6-foot-6 (1.98 meters) and equipped with the most intimidating forehand in tennis, a flat shot that can top 100 mph and make opponents flinch. Federer ducked out of the way at the net when one of del Potro's swing-as-hard-as-possible forehands zoomed past his head during their match.

''When he's playing well, it's difficult to stop him. Probably the forehand is maybe the fastest on the tour,'' Nadal said about del Potro.

''I need to be very focused with my serve and play aggressive,'' Nadal said, ''because if you let him play from good positions with his forehand, you are dead.''

And what does Federer think of that matchup?

He knows both players quite well, of course, having played 37 matches against Nadal - although never at the U.S. Open - and 22 against del Potro.

''Both are great shotmakers. They have some of the best forehands in the game. They are both winners. They know how to get it done. I think it should been an exciting semis,'' Federer said. ''I mean, Rafa now is playing within himself a lot. I think he was very focused here, in practice and also in the matches. I assume we know what we're going to get from him.''