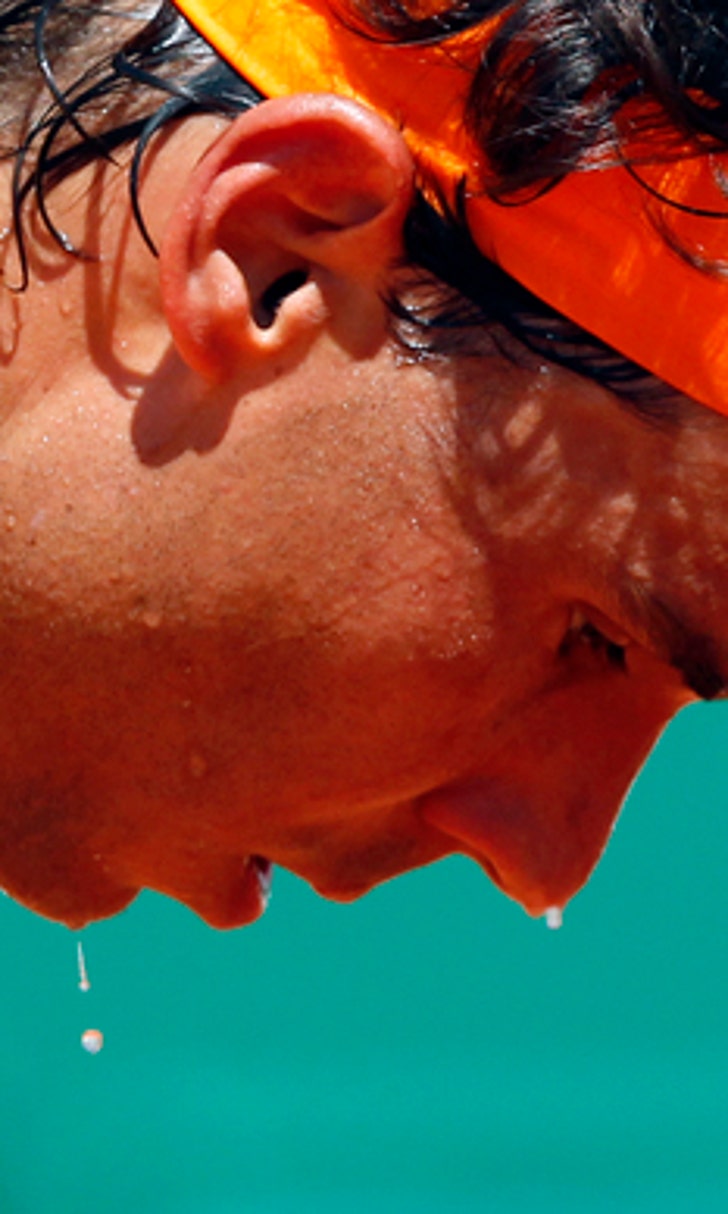 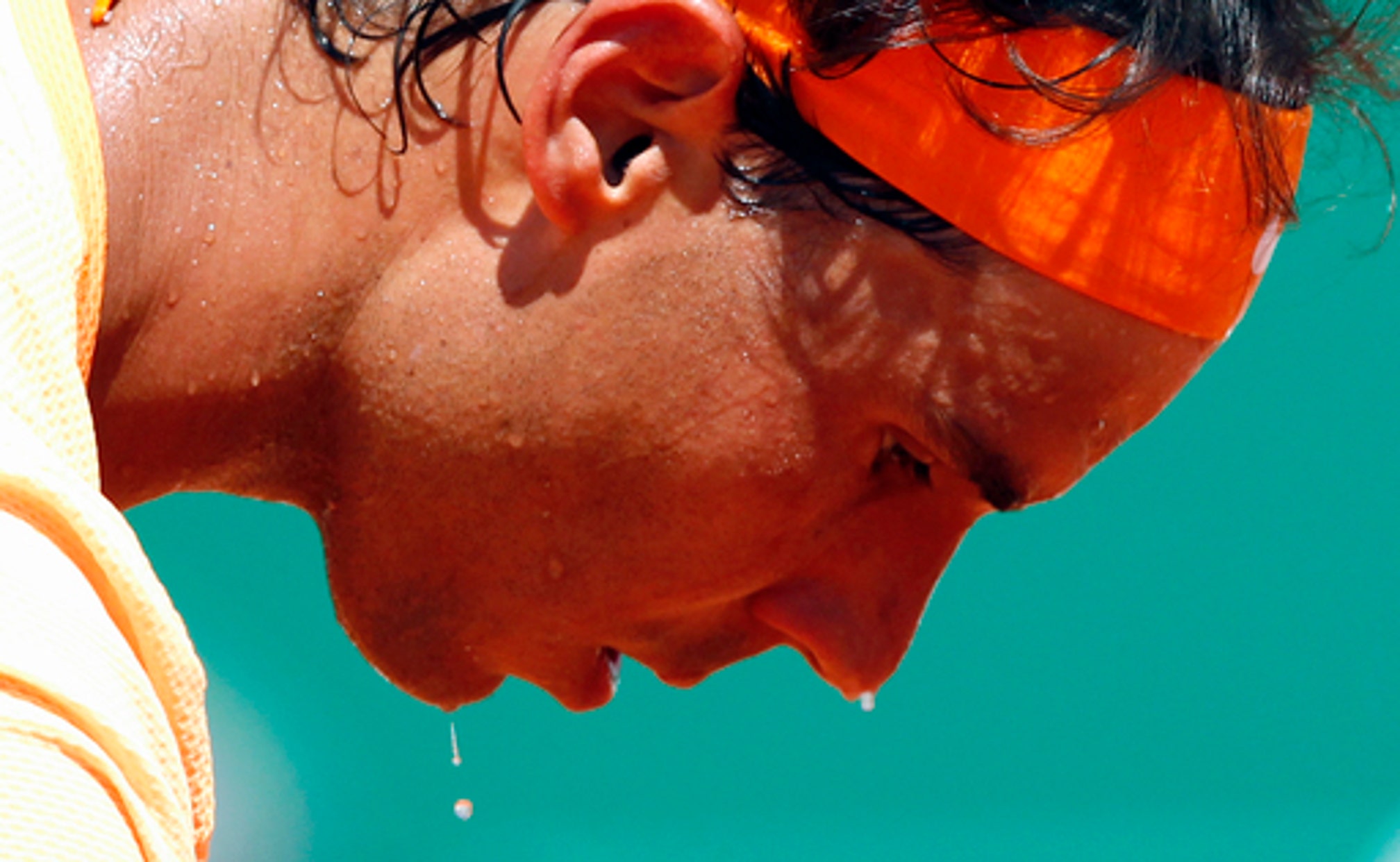 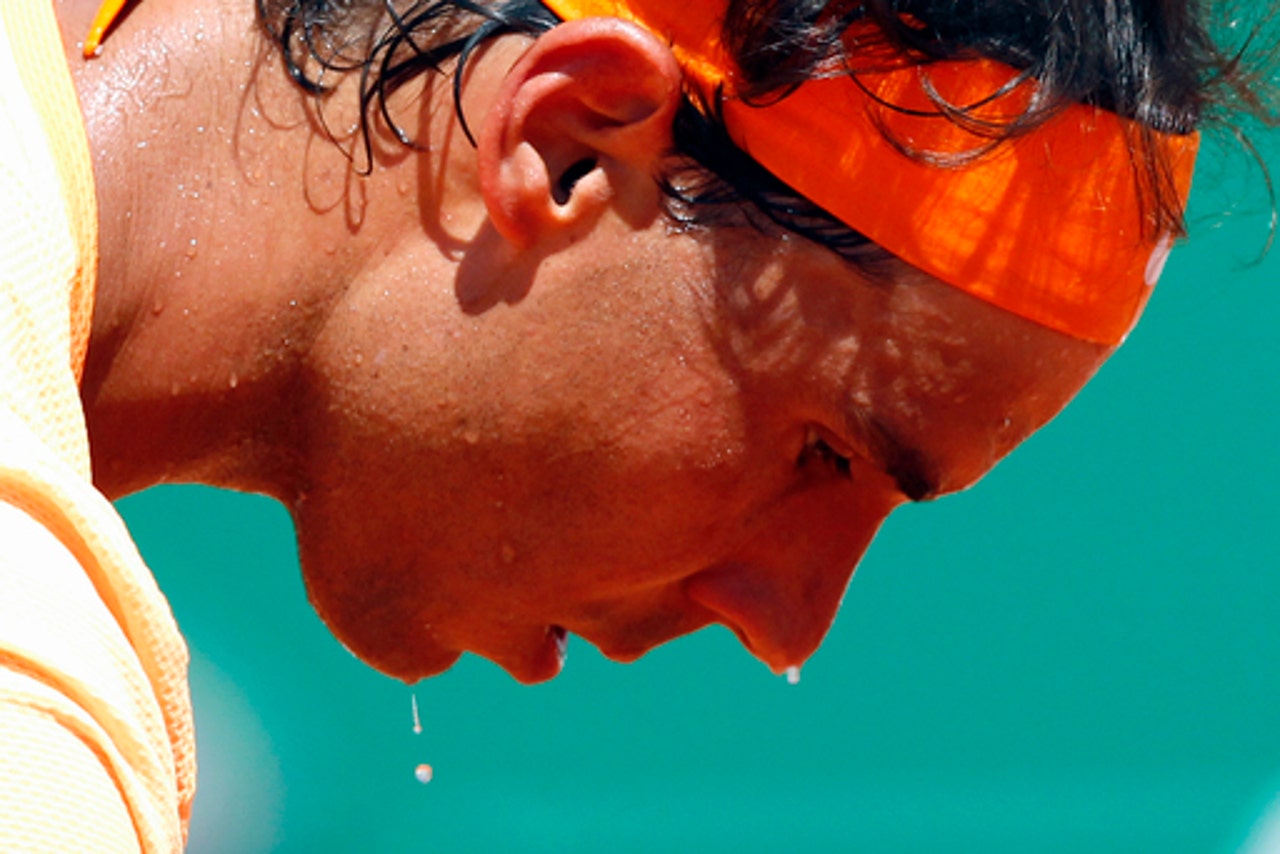 MONACO (AP) Eight-time champion Rafael Nadal saved 15 of 17 break points, and Andy Murray rallied from a set and 3-0 down Thursday as both advanced to the quarterfinals at the Monte Carlo Masters.

The fifth-seeded Nadal scampered around the clay to retrieve booming forehands before beating Dominic Thiem 7-5, 6-3. Murray came back to defeat an erratic Benoit Paire 2-6, 7-5, 7-5.

Nadal, arguably the greatest clay-court player in history, struggled in the first set against Thiem, facing 16 of the 17 break points.

With the score 4-4 - and with each player having dropped serve once - Thiem missed six chances to break Nadal in the ninth game. On the last one, Thiem let a lob go thinking it was going out, and watched it land in.

The Spaniard clenched his fist after holding that tough game, and then broke Thiem when the Austrian double-faulted on set point.

Although Thiem broke Nadal to love in the third game of the second set for a 2-1 lead, Nadal quickly regained momentum and broke Thiem two more times to set up a quarterfinal match against fourth-seeded Stan Wawrinka, the 2014 champion.

Murray had even closer match, but he also managed to reach the quarterfinals, winning 19 of 29 points at the net.

''To win when you're not playing particularly well, it's a great effort,'' Murray said. ''It would have been easy to lose today and get down on myself. But I kept fighting right the way through.''

Paire had 47 winners among a number of eye-catching shots, but the 16th-seeded Frenchman also made 52 unforced errors. He had eight aces and seven double-faults.

Paire also lost his composure at key moments, double-faulting when serving for the match and again on match point.

''Raonic has come through a couple of tough ones as well,'' Murray said. ''Maybe this week he hasn't played his best either.''